Thanks to cheap flights and more flight routes than ever, visiting the most exotic locations around the world is no problem. While most of them are beautiful places with friendly locals, some are best avoided! These very dangerous places are rife in crime and murder which obviously poses a real problem for tourists who do go there. As always, it is vital you know the risks of any destination you are travelling too so you can be well prepared in advance.
Here are ten of the most dangerous cities on the planet currently: 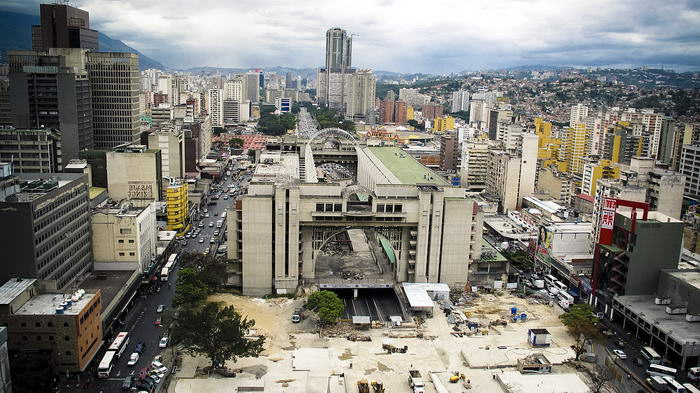 Caracas – By Reindertot (Flickr: Caracas) [CC BY 2.0], via Wikimedia Commons

We start off in South America and the country of Venezuela. This is a country found in the North of the continent and has borders with Brazil and Colombia. A lively place, it’s position means it is on important trade routes between North and South America. With 31 million inhabitants, the city of Caracas is the capital.
Unfortunately, Caracas is a highly dangerous place to visit. In truth, most of the cities in the country face similar problems to Caracas and none are somewhere it is recommended to visit. The main problems in Caracas are the drugs gangs and the crime they bring with them. While shootings due to turf warfare are common, street crimes like muggings are too. All this means that, as a tourist, you will be in a lot of danger walking the streets of this city. 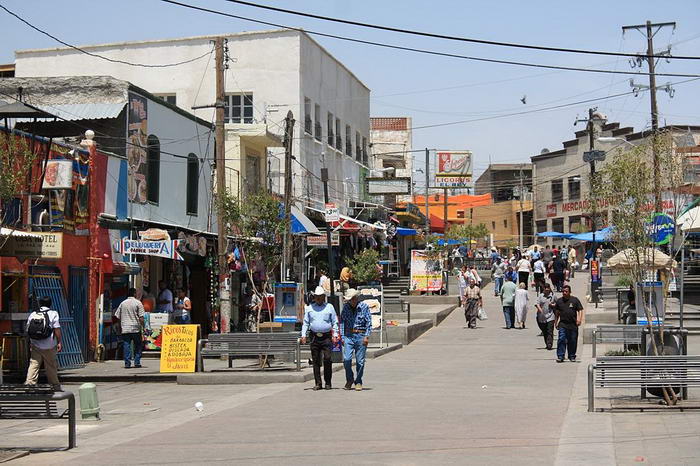 Next on our tour, we move to Mexico. While there are areas of beauty in the country that are fine to visit, this city is not one of them. As with Caracas, the main problem here are the vicious drugs gangs that run the city.
This means that street crime, murder and shootings are all common-place in a very violent place. To add to this, the majority of the local police are paid off by the drugs gangs. This means that most crime goes unpunished and you won’t be able to rely on the local authorities to help if you find yourself in trouble. 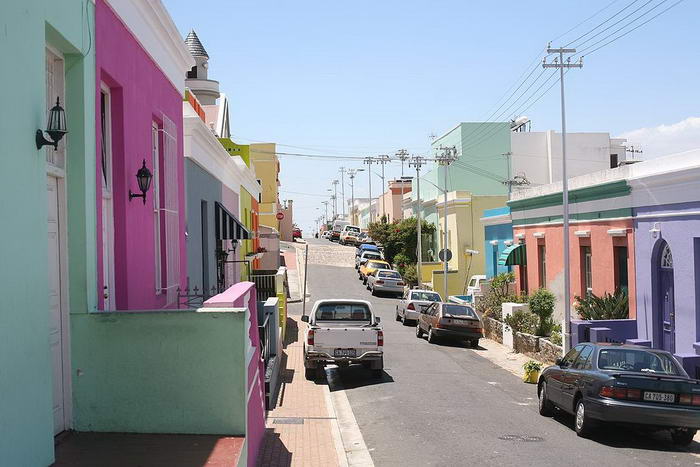 South Africa has had a long history in recent times of social unrest and the attendant crime it brings. The underlying reasons for this such as the poverty of most of the people are understood but it still doesn’t make it any safer for tourists.
While there are areas that are safe to be enjoyed, there are lots of areas you do not want to stray into. Gun crime and car jackings are rife in these lawless sections and any tourist would soon be in trouble if they wandered into them by mistake. It is also highly advised not to travel alone at night in this city to avoid anything bad happening to you. 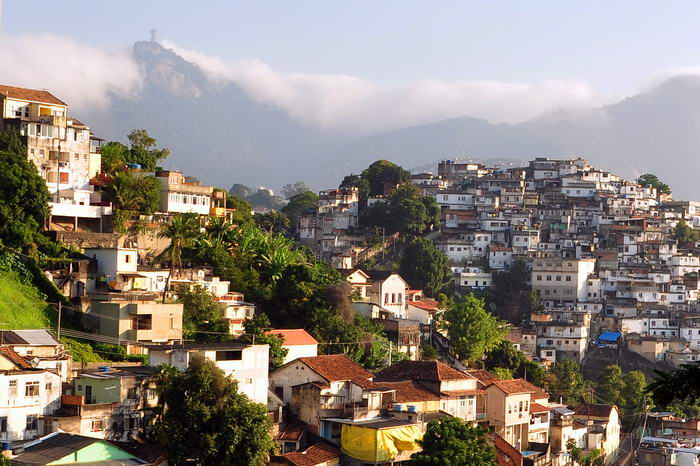 Like some other countries in South America on this list, Brazil is a country experiencing problems with drug crime and lawlessness. The problem with Rio in particular is that it is such a magnet for tourists who go to view the famous landmarks such as Sugar Loaf Mountain.
While the main tourist areas are generally fine, you should still exercise caution when moving around especially at nights. The real places to avoid are the slum towns in the hills above Rio or Favelas. These Favelas have high poverty levels and in turn high crime rates with guns and muggings a constant danger there. 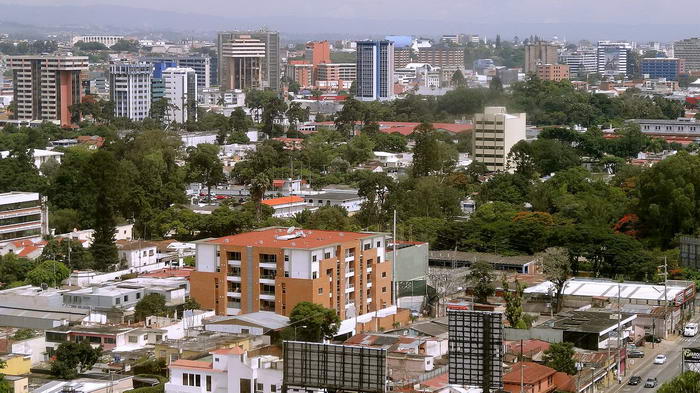 On the face of it, this city looks as pretty as a picture with its bright painted buildings. Nothing could be further from the truth however! Suffering major problems with drug related violence, Guatemala City is not a tourist destination. Although other places in Guatemala may be safer, this city is best avoided.
Along with a high murder rate, there are myriad crimes taking place there every day. Street robberies, car jackings and bus jackings are common and something that would pose a real danger to someone not local. The best advice is to avoid this city and stay in the safer regions of the country. 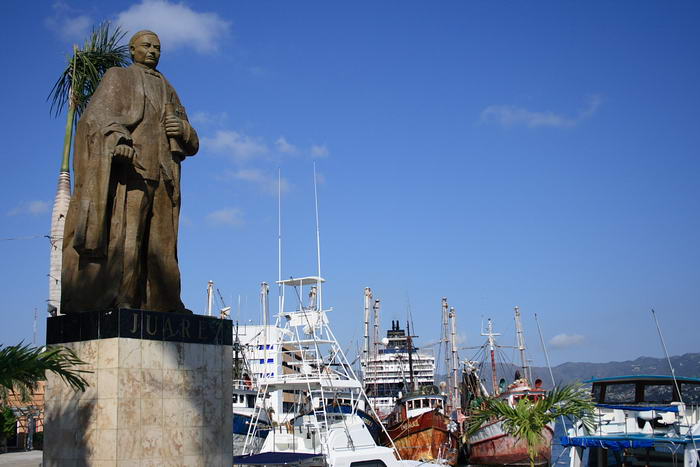 Who would have thought famous Acapulco in Mexico would make it onto our list? Once a popular and luxurious resort, it still attracts people as a holiday spot to this day. While the hotel complexes are safe if you stay in the compound, the outside city of Acapulco is a seedy place.
As with other places, drugs violence and gang warfare have turned the city into a no-go zone for outsiders. A high murder rate attests to why you should stay in your hotel complex as does the general air of violence and danger. With little slow-down in the drugs killings, it seems things may get worse for Acapulco before they get better. 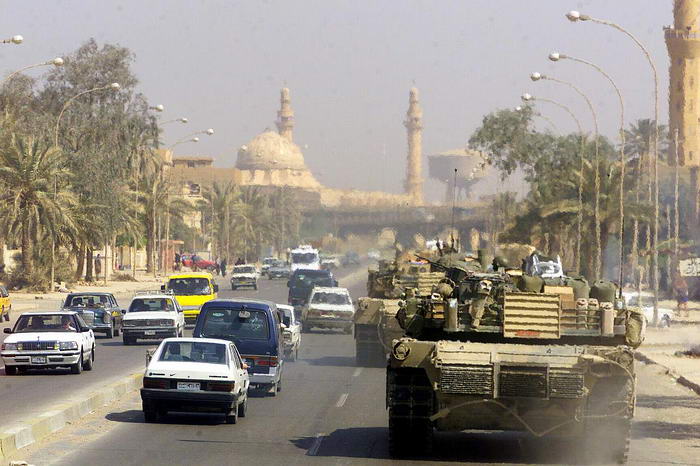 One of the most unpredictable and crazy places on earth is Baghdad in Iraq. Originally an ancient and civilised culture, since the removal of Saddam Hussein due to military efforts by outside forces it has become a wild place. As such, tourists are strongly advised to avoid it at all costs.
The main problem in Baghdad is that random terrorist attacks are still common and there is no sense of stability of security. Add to that the danger of being kidnapped or snatched from the street by internal security forces and you can see why this is not going to be a holiday location for quite some time! 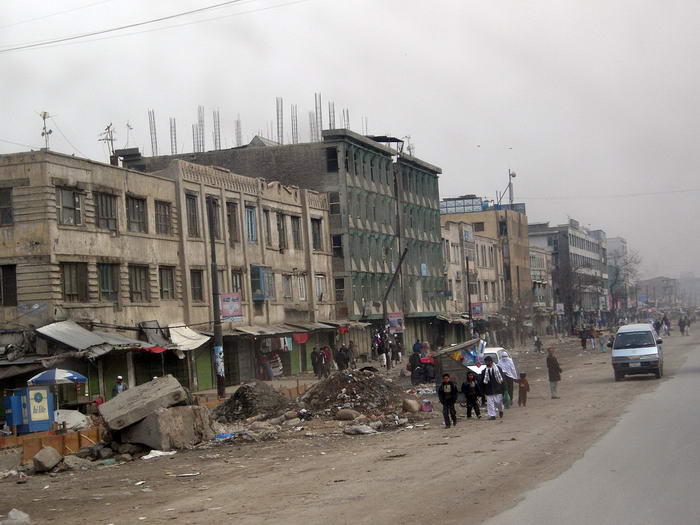 Kabul – By Brian Hillegas [CC BY 2.0], via Wikimedia Commons

The city of Kabul is similar in some ways to Baghdad in the situation it finds itself in. Since the Taliban were forcibly removed, the instability and constant warfare seen make it a very dangerous place. As with Baghdad, it seems there is little chance of this improving anytime soon!
The main concern here for outsiders is the many bombings that take place that you could easily be caught up in. There are many terrorist organisations working in the area that plant these bombs which makes it very dicey for Westerners to spend time here. If the bombs don’t get you, you may be shot or kidnapped! 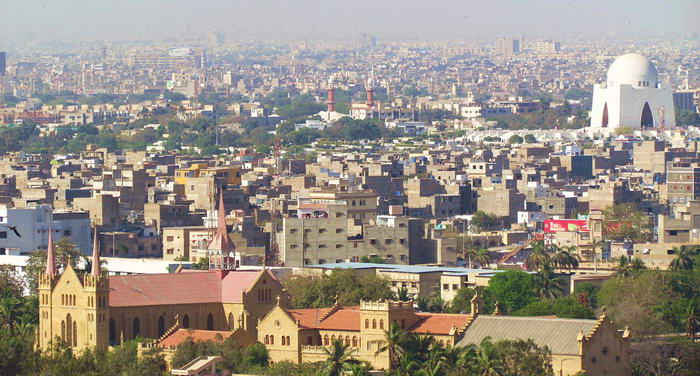 Tourists have long been advised to avoid Karachi in Pakistan due to its reputation for terrorism and violence. As a city, there is also a real sense of paranoia that could easily see any visitor being detained by the security services in Karachi for questioning.
While the threat of terrorist violence is constant, there is also a general problem with crime in the city too. Assassinations are common-place as are shootings and street robberies. There is also a certain amount of gang warfare that goes on which makes it unsuitable for people to visit. 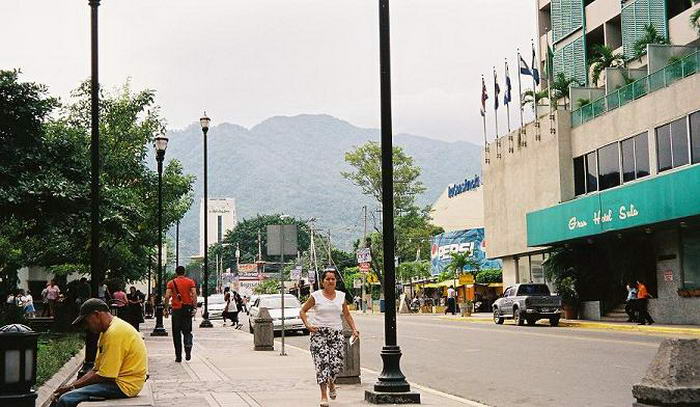 Moving onto Central America, we have San Pedro Sula in Honduras. This city has actually been considered the most dangerous in the world for sometime now due to its eye wateringly high murder rate. As a result, tourists are advised to give this city a wide berth.
The reason for such a high murder rate is that it is the centre for arms trafficking in the region. This means lots of illegal and very destructive weapons are circulating in the city with inhabitants being unafraid to use them. With this in mind, it is all too easy to end up in the middle of a situation gone wrong with an assault rifle in your face.

As you can see, these cities are considered the most dangerous in the world for good reason. For various reasons, they all have huge problems with crime and murder that makes them impossible for tourists to visit safely. The official advice is to give them a miss and with the prospect of what could happen if it all goes wrong, it’s hard to argue with that.