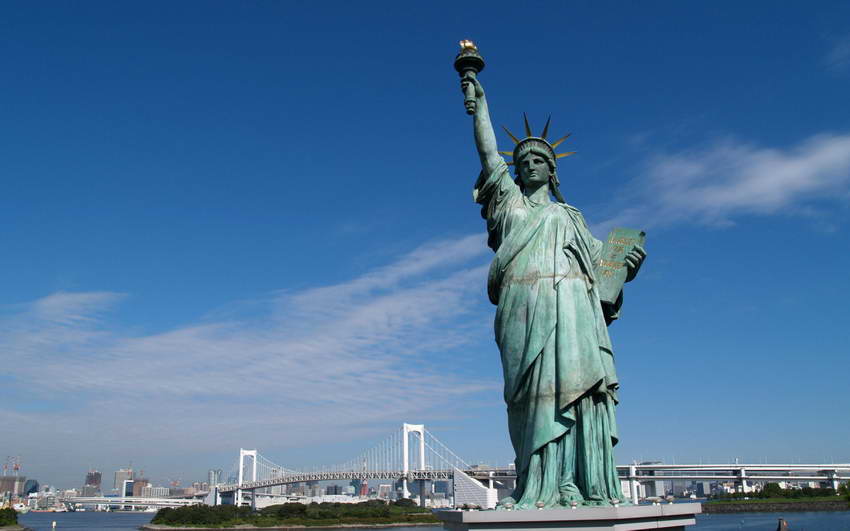 Located in New York. Statue of Liberty is a universal symbol of freedom and democracy. It is a gift of friendship from the people of France to the people of the United States. It as designed by Frédéric Bartholdi. It is a robed female figure representing Libertas, the Roman goddess of freedom. 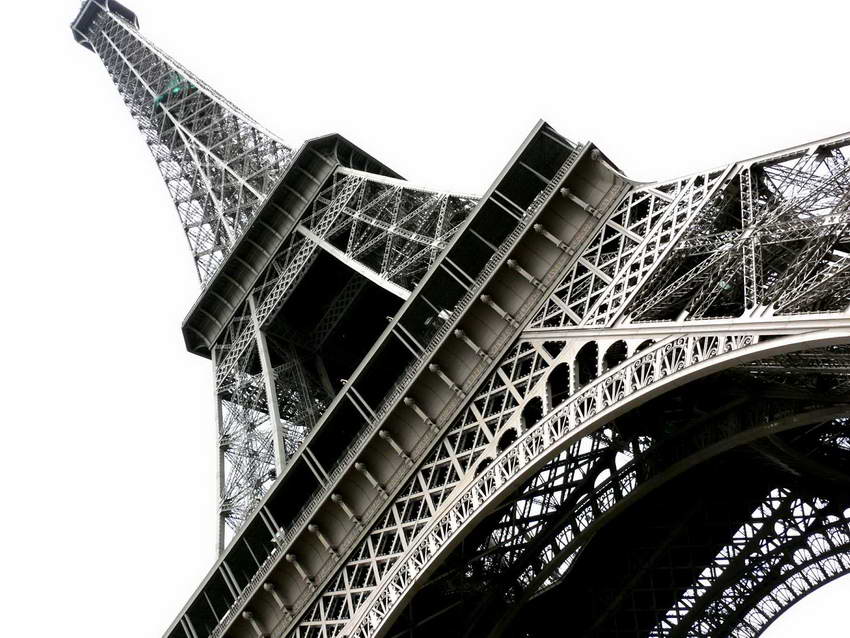 Symbol of Paris. You can’t visit Paris without seeing the Eiffel Tower. Even you don’t want to visit, you would probably see its top from all over paris. It is a wrought iron lattice tower located on the Champ de Mars. Eiffel Tower built in 1889 and has become a global cultural icon.Also one of the most recognizable structures in the world. 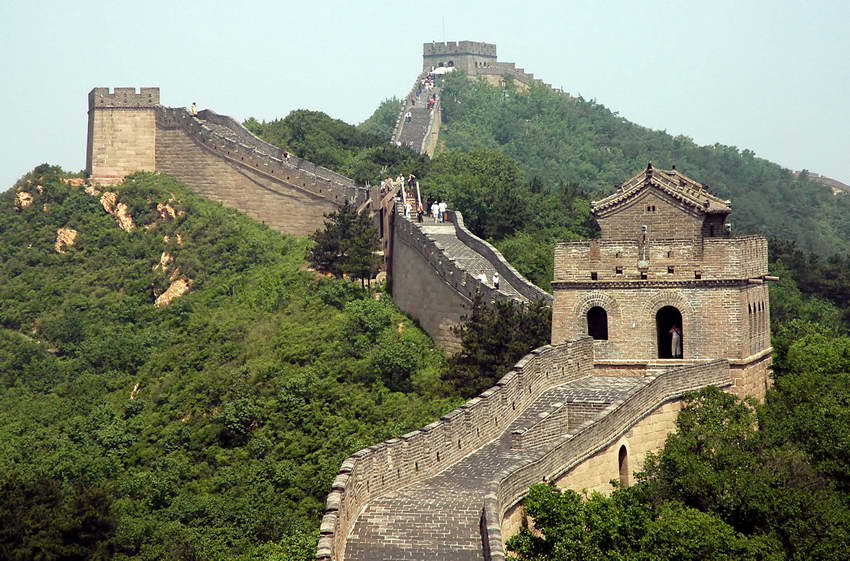 The Great Wall of China was built over more than two thousand years. It is still ‘’World’s Longest Wall’’ Its length is 5,500 miles. It was built in order to protect borders. It is said that over 1 million persons died in its construction. 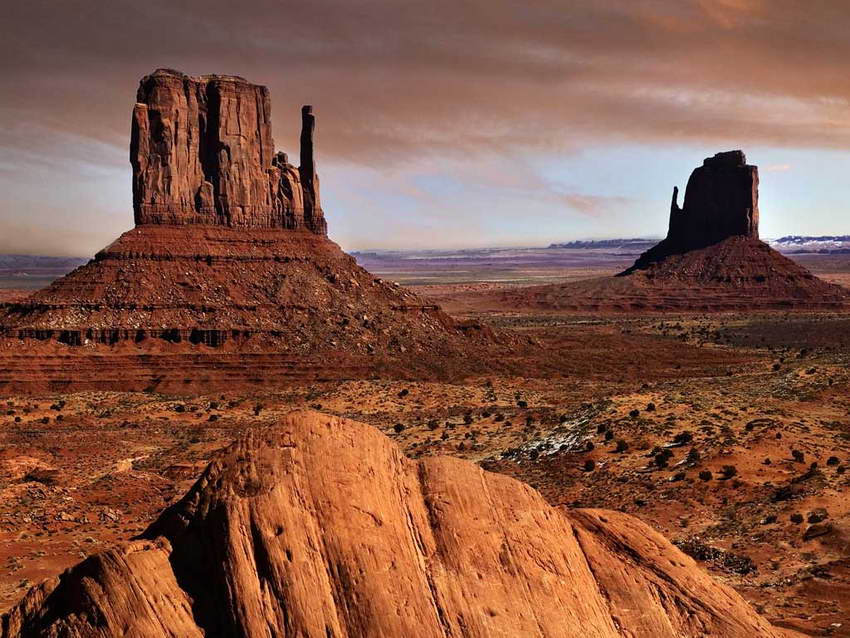 A powerful and inspiring landscape. The Grand Canyon is a steep-sided canyon carved by the Colorado River in the United States in the state of Arizona. It is one of the Eight Wonders of the World. 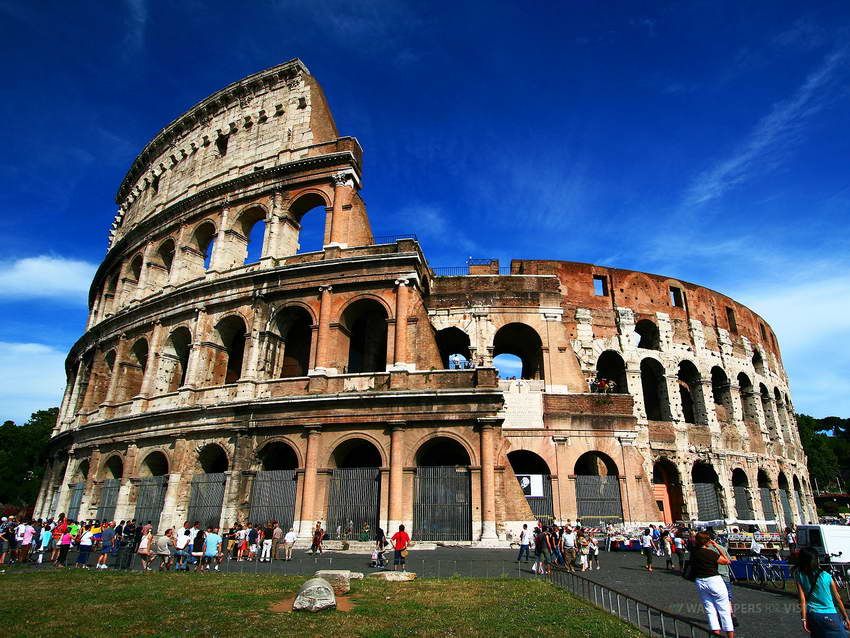 The Roman Coliseum, is one of Rome’s most famous buildings and enduring monuments to the culture of the ancient Romans. Its original name is Flavian Amphitheatre. It was used for gladiator fights. Roman gladiators were usually slaves, prisoners of war or condemned criminals. Most were men but there were a few women gladiators. It was also used for wild animal fights. It is told that over 9,000 wild animals were killed in Roman Coliseum.

Taj Mahal is regarded as one of the eight wonders of the world. It is located in Agra, India. It was built by Mughal emperor Shah Jahan in memory of his third wife, Mumtaz Mahal. Its architectural style is a combine of Persian, Turkish and Indian architecture 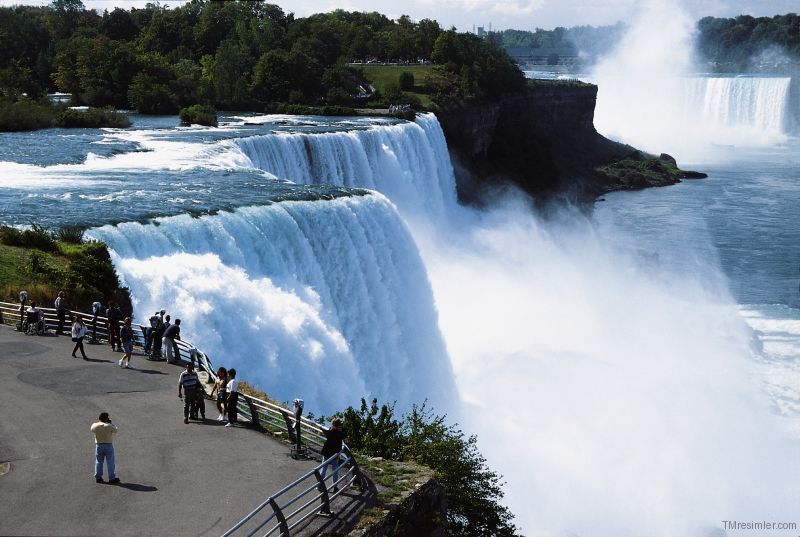 A nature beauty. Niagara Falls are massive waterfalls on the Niagara River, straddling the international border separating the Canadian province of Ontario and the U.S. state of New York. The Falls make a tremendous sound as the water goes over and lands at the bottom. 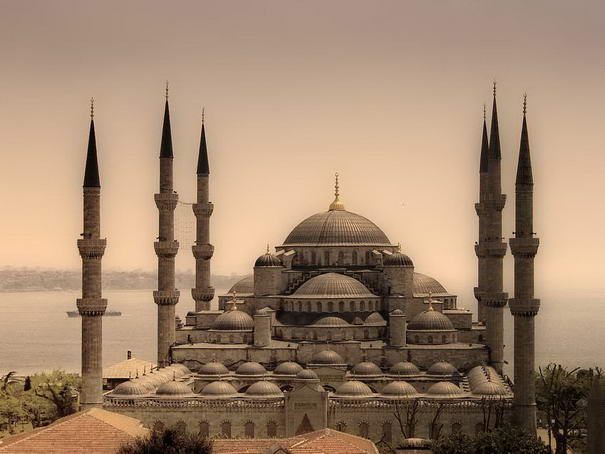 World’s most amazing Mosque.An architecture miracle! The Blue Mosque was commissioned by Sultan Ahmet I as a rival to Hagia Sophia and designed by architect Mehmet Aga. Construction on the Blue Mosque began in 1609 and took 7 years. If you visit Istanbul one day, you should definitely see Sultan Ahmed Mosque Too. 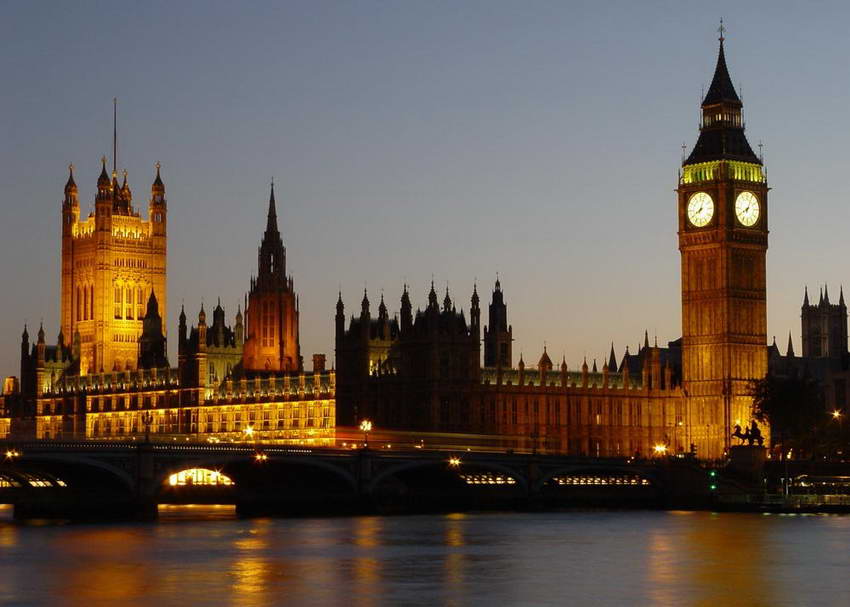 One of the most famous clock tower on earth is Big Ben in London. The clock tower holds the largest four-faced chiming clock in the world and is the third-tallest free-standing clock tower. Today Big Ben is the icon for London. 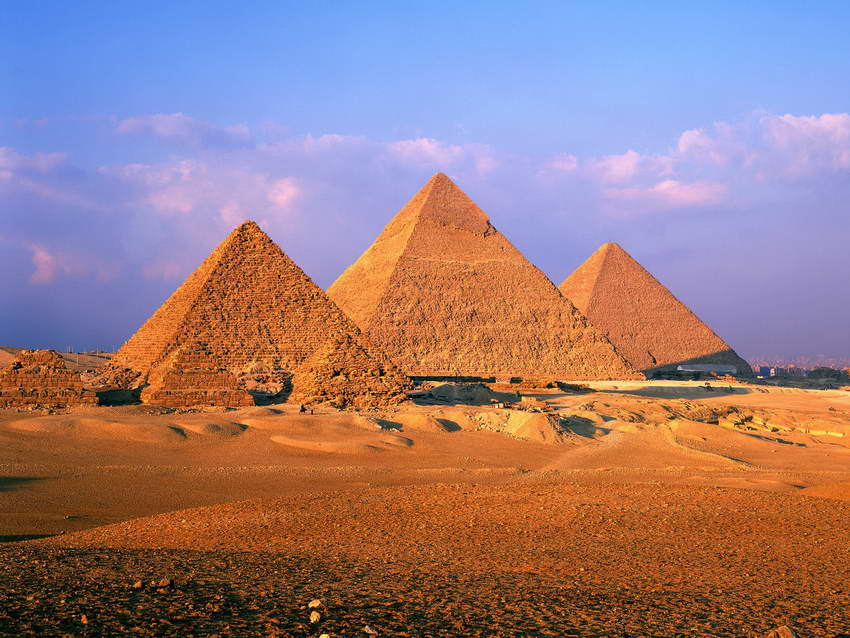 The Great Pyramid (Pyramids of Giza) was the tallest historical man-made structure in the world for over 3,800 years. It is 146.5 metres long. It is believed the pyramid was built as a tomb for fourth dynasty Egyptian pharaoh Khufu and was constructed over a 20 year period. Definitely you shouldn’t die before visiting Pyramids of Giza.