For thrill-seekers around the world, nothing presents an adrenaline rush quite like a rollercoaster. This list includes some of the highest, steepest and fastest rollercoasters that you’ll find anywhere in the world. Strap in and hold on tight, because you’re in for the ride of your life! 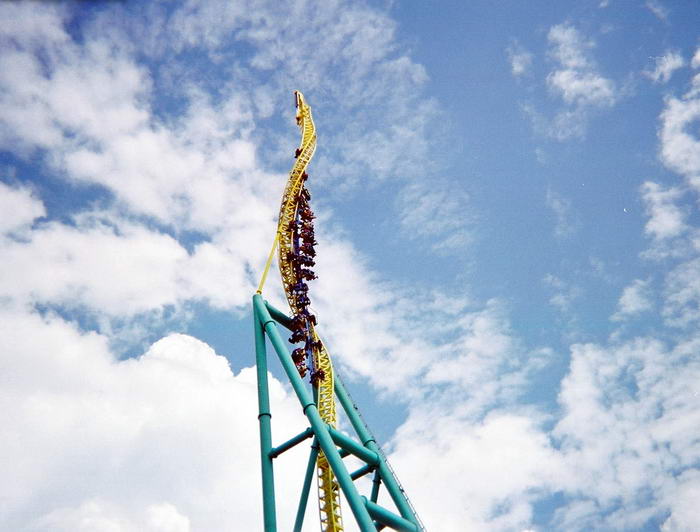 Located at Cedar Point in Ohio, Wicked Twister is the world’s tallest and fasted inverted steel rollercoaster. It features 450° twists which rise vertically into the air, which is part of the thrill. That, as well as the fact that the ride constantly launches the riders both forwards and backwards. Not being able to see where you’re going on a ride like this has got to be one of the most thrilling experiences ever! 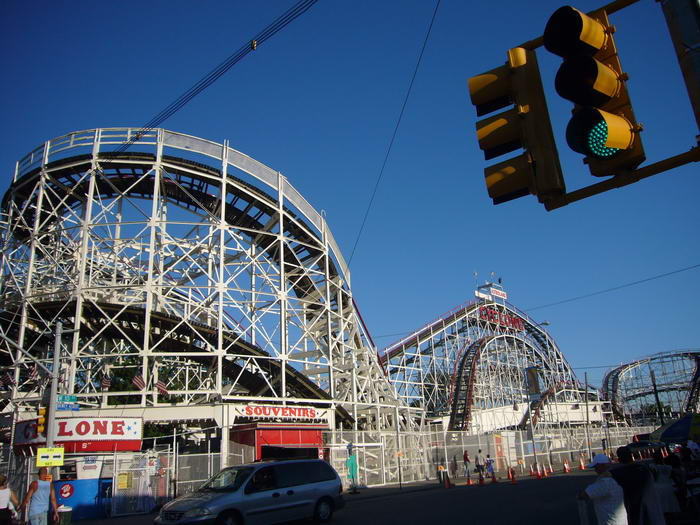 The Coney Island Cyclone was originally built in New York in 1927, and it has been maintained ever since. This wooden coaster has twists and turns aplenty – if you want a ride that gets your stomach churning, this is it! 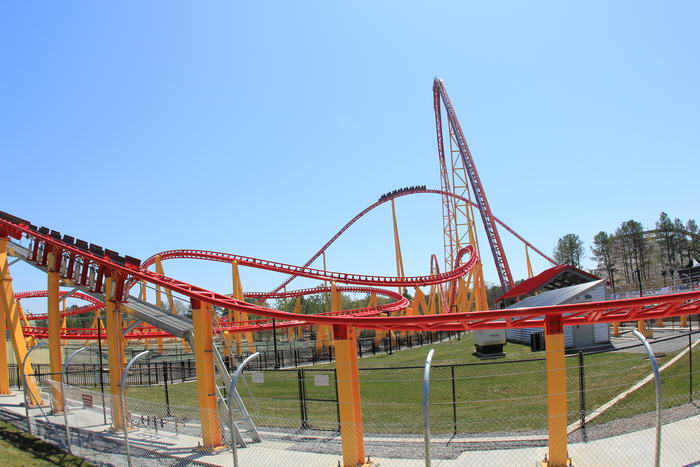 Virginia is home to the Intimidator 305, a red and yellow steel rollercoaster which has an impressive 5,000 feet of track.One of the most exciting aspects of this ride is its speed, which reaches 90 mph. Add that to its incredible height and it’s easy to see why this rollercoaster is so extreme. 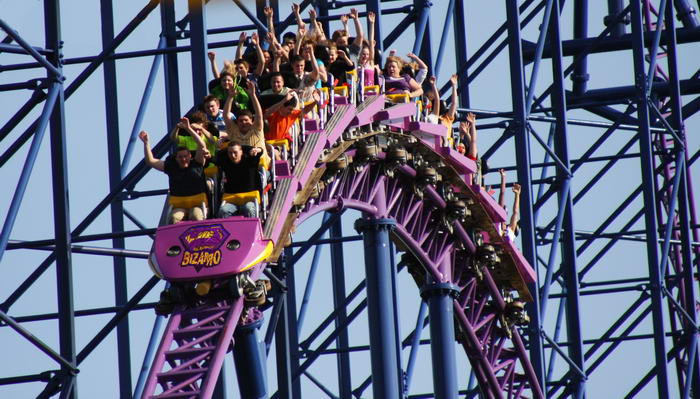 This rollercoaster is named after the Superman‘s supervillain clone; it can be found at Six Flags New England in Massachusetts. Bizarro has won award after award for its extreme ride experience, 221 feet drop, hills and twists, and its mist-filled tunnels. Going on this ride really is like having an adventure with the real Bizarro! 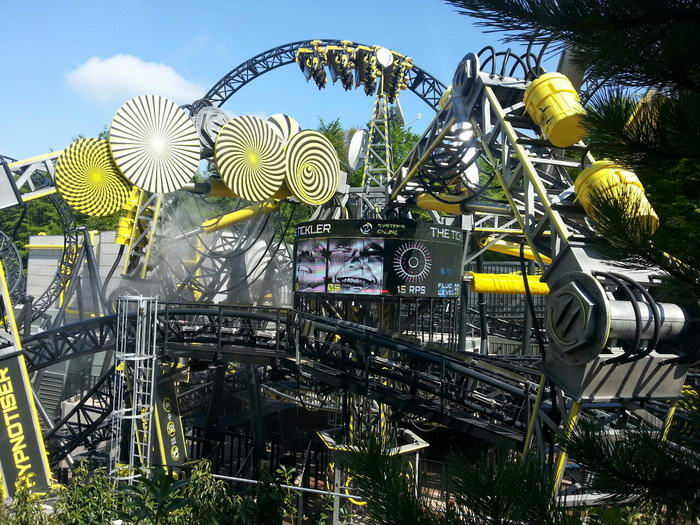 Branded as ‘the world’s first 14 looping rollercoaster’, The Smiler is enough to put you in a spin. Its home is the Alton Towers theme park in England; it’s one of the newest rides on this list as it only opened in 2013. Riding The Smiler is an experience unlike no other, which will give you one of the most extreme thrills of your life! By Jeremy Thompson (3848Uploaded by themeparkgc) [CC-BY-2.0], via Wikimedia Commons

Takabisha officially holds the title of the ‘steepest rollercoaster in the world’, with its drop that sends riders flying at an angle of 121°. Throw seven inversions into the equasion and this steel coaster is easily one of the most extreme rollercoasters in the world, let alone Japan where it is located. 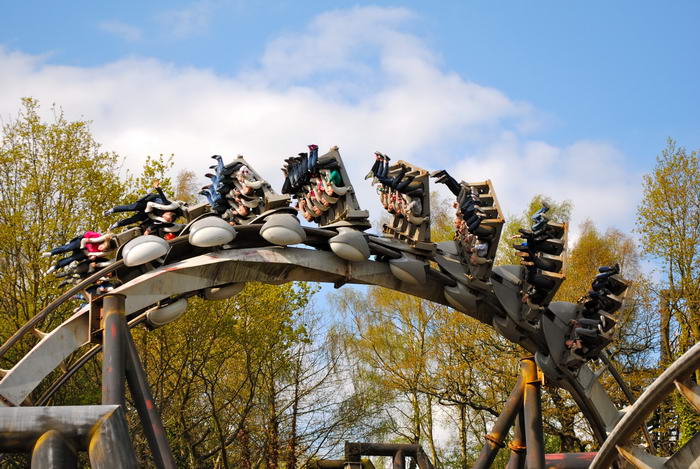 Nemesis is a steel inverted rollercoaster which can be found at England’s Alton Towers. This is by no means the fastest coaster on this list, but its track is very complex. It features corkscrews and loops to name just a couple of features – and that’s not even taking into account the roll which gives riders the feeling of weightlessness. Much of the thrill with this ride is in the fact that it dips below ground and features underground tunnels, which just adds to the excitement. 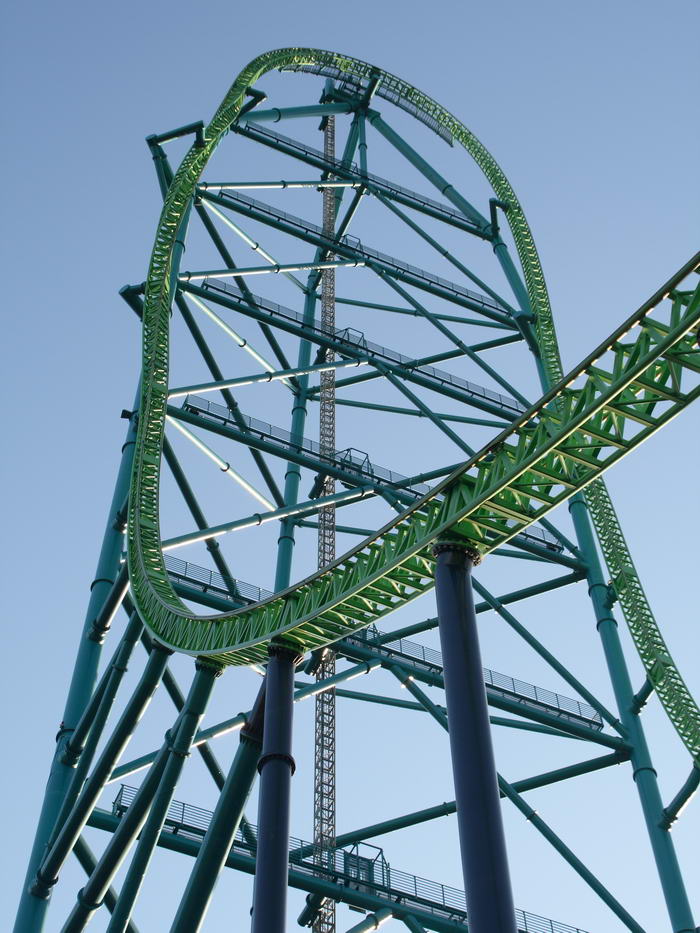 New Jersey’s Six Flags Great Adventure theme park contains the world’s tallest rollercoaster, which also happens to be the world’s second fastest rollercoaster: Kingda Ka. Clearly, it thoroughly deserves its place on this list of most extreme rollercoasters in the world! The launch mechanism sends riders from being still to travelling at 128 mph in just 3.5 seconds, and at one point the track soars to more than 450 feet high. Riders experience an adrenaline-fuelled 5 Gs, so it’s certainly not a ride for the faint hearted. 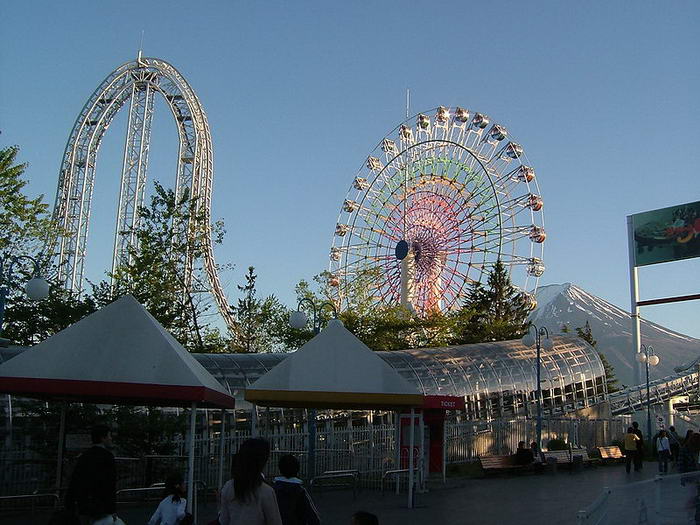 At its launch, Dodonpa broke several records in the rollercoaster world. To this day, this Japanese rollercoaster still remains unchallenged when it comes to acceleration: it begins by launching its riders from a standing start to 107 mph in under two seconds. However, it’s not just the acceleration which makes this ride so extreme. It contains almost 4,000 feet of track, which includes some steep drops and breathtaking hairpin curves. 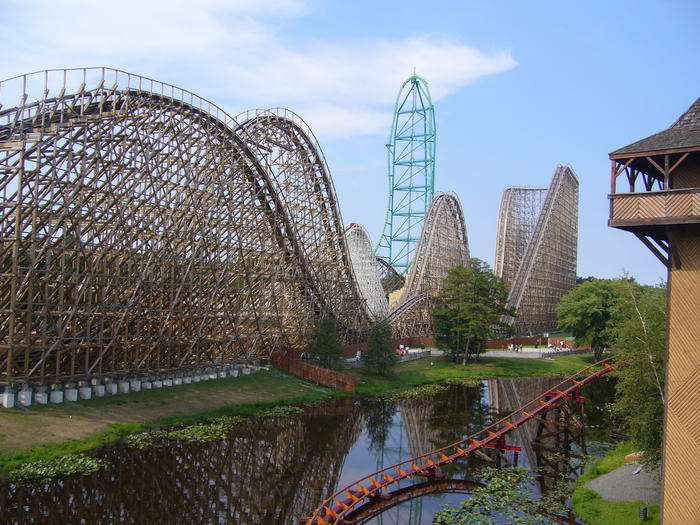 In general, steel rollercoasters tend to be preferred over their wooden counterparts. However, El Toro throws that idea straight out! It remains one of the steepest, highest, fastest and most extreme wooden rollercoasters in the world, with one of the biggest drops you’ll ever experience!