Who hasn’t dreamed of living in a castle? Castles are mysterious and beautifully remind us of the history in many different eras. Unsurprisingly, castles opened to the public are popular tourist attractions. Also, they have commonly been used as places for sets in the movie industry. However, castles are not something you see every day, especially for those who live in a city. Not only that but some countries do not have structures like castles to view. So, where can you find a castle? Take a look at where to find the 10 Most Beautiful Castles in the World! 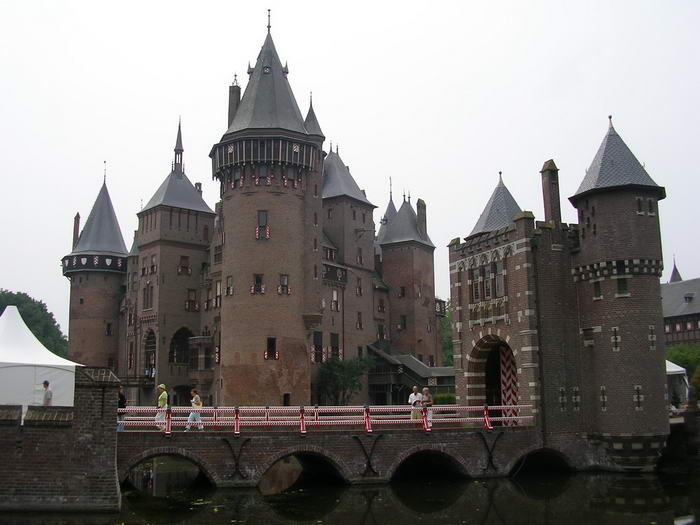 This castle is located the center of The Netherlands and is the most luxurious castle in the country. It dates from the 13th century. Castle De Haar did need to be rebuilt in 1892 and was completed in 1912. The park and gardens surrounding Castle De Haar alone reach over 135 acres. 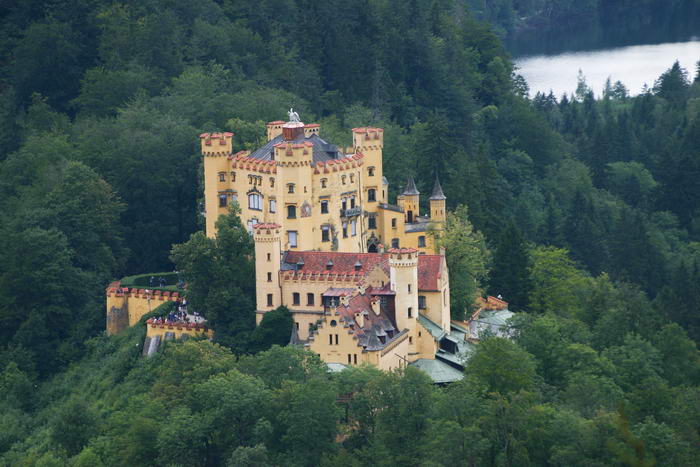 Castle Hohenschwangau – By Softeis (Own work) [GFDL or CC BY 3.0], via Wikimedia Commons

Castle Hohenschwangau was a nineteenth-century palace that housed King Ludwig II of Bavaria as a child. The castle was first historically mentioned in 1397. The interior was rebuilt by a new owner in 1549 and the floor play is still currently being used. 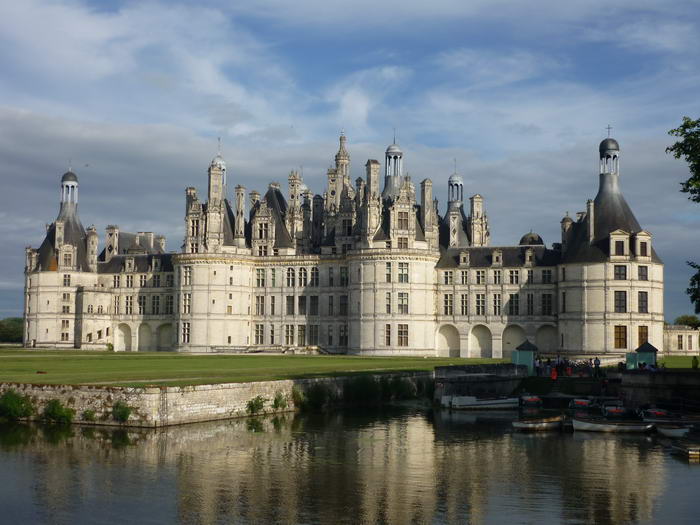 The castle’s beauty is comprised of the mixture of French Renaissance architecture and traditional French medieval forms that encompass classical Renaissance structures. There is speculation that Leonardo da Vinci may have been involved with the design of the castle. The castle houses 440 rooms, 282 fireplaces, and 84 staircases. 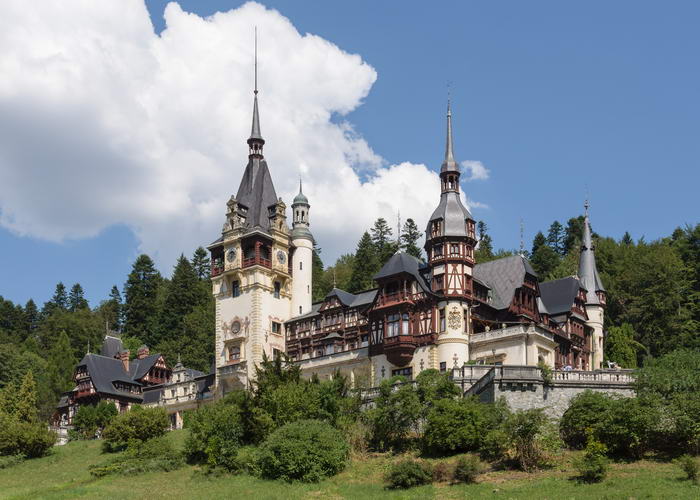 Located on an existing medieval route that links Transylvania and Wallachia, Peleş Castle is a Neo-Renaissance castle. It was built between 1873 and 1914 and approximately cost 16,000,000 Romanian lei in gold. This converts to $120 million today. Over 170 rooms are theme decorated with cultures from around the world. 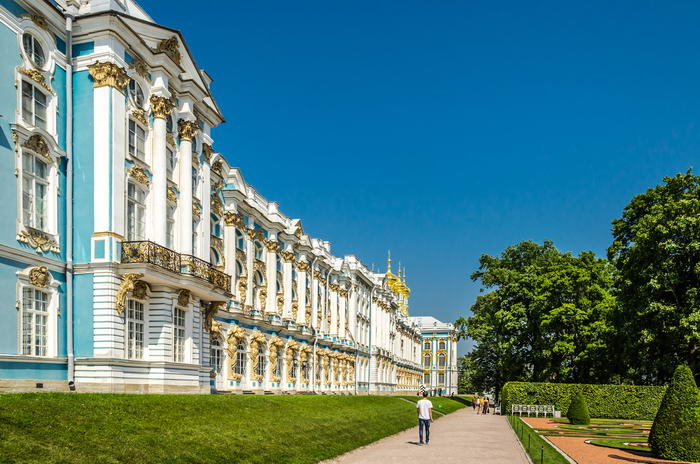 The palace was constructed in 1717 for Catherine the first of Russia and expanded upon in 1733. After being passed down to Empress Elizabeth, the palace was demolished in 1752 and finished reconstruction in 1756. The Grand Hall has been leased to hold events by the palace’s administration to help raise funds for restoring the palace. 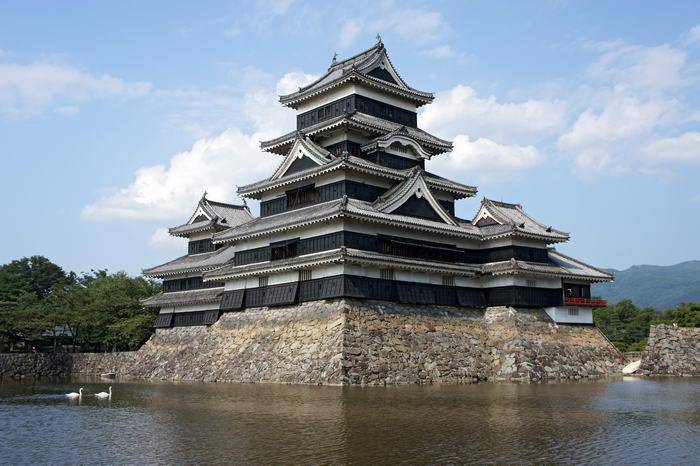 This castle has been nicknamed “Crow Castle” because of its black exterior. The flatland castle still has original wood and stone materials. The origin of the castle dates back to the Sengoku period, beginning as a fort called Fukashi Castle in 1504. Additions were made to the castle throughout the years and it is believed that a majority of the castle was completed around 1593 or 1594. The castle was sold for redevelopment in an auction in 1872. 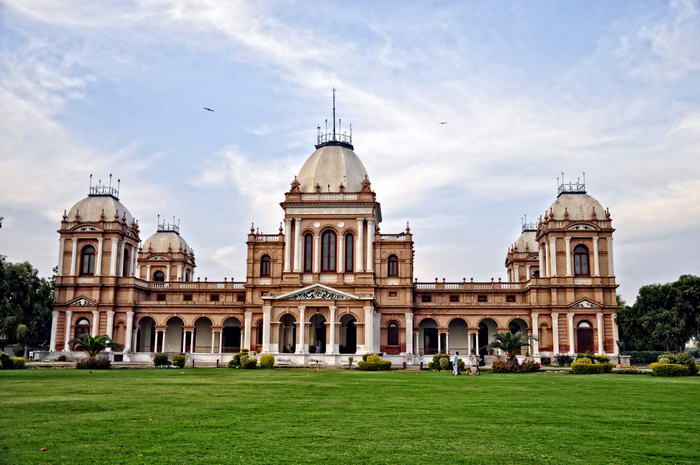 Noor Mahal is located in Bahawalpur, Punjab, Pakistan and was built in 1872. It lacks publicity although it is open to the public. The Pakistan Army currently has possession of it. It includes 32 rooms where 14 of them are in the basement, 6 verandas, and 5 domes. A mosque was added to it in 1906. 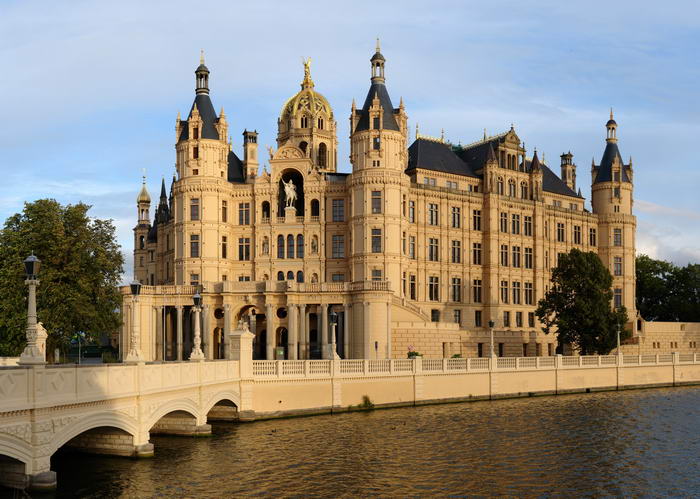 Schwerin Castle – By User:Kolossos (Own work) [GFDL or CC BY-SA 3.0], via Wikimedia Commons

Schwerin Castle is located on an island in the main lake of the city. It currently serves as a residence to the Mecklenburg-Vorpommern state parliament. The beautiful structure is regarded as an important work of romantic Historicism and will even become a World Heritage Site. The castle’s first records date to AD 973 but major, current palace parts were built between 1845 and 1857.

Created in 1906, Hatley Castle holds 40 rooms and is a landmark. In 1939, it was sold to the Government of Canada. It was designated a National Historic Site of Canada in 1995. The mansion had been turned into a naval training facility called Royal Roads Military College. It closed in 1995 and was opened as a public university. 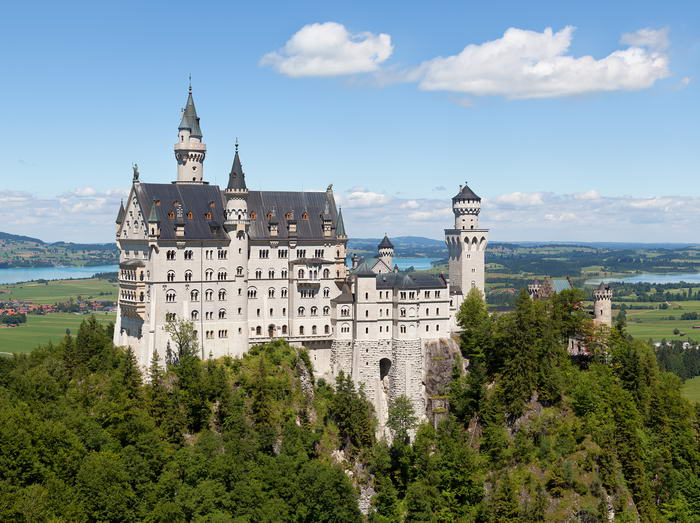 This castle was made in the nineteenth-century as a refuge for a king that paid for it out of his own fortune. However, upon his death in 1886, the castle was publically opened to those who would pay. The castle may look familiar and this is because it was the inspiration for the Sleeping Beauty Castle at Disneyland. The castle also appeared in several movies including Chitty Chitty Bang Bang.