Ahoy there shipmates! Everyone lives a good pirate tale don’t they with stories of buried treasure, life on the ocean waves and bloodthirsty battles between ships. But what did pirates do when not pillaging their way across the seven seas? Well, they would dock up in one of the many infamous pirate ports around their favourite routes to rest, drink and err fight some more. To be sure, these pirate cities were no place for the weak!
Here are ten of the most debauched pirate towns to hang out in back in the golden age of piracy: 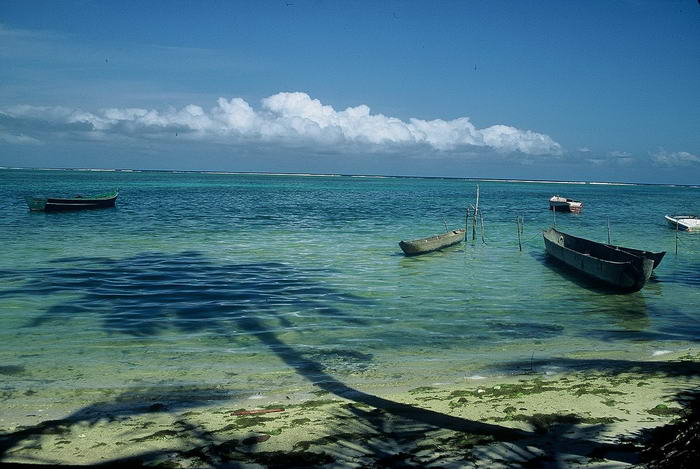 This rough and touch pirate ghetto was found on the modern-day island of Madagascar. Now known as the equally improbably named Nosy Boraha, it had the ideal spot in the Indian Ocean for tired pirates to seek refuge at. As a true pirate island, it had its share of loose women, raucous bars and undesirable inhabitants. Famous pirates like Captain Kidd often called in here when they needed some time off from being totally gnarly and some even stayed to start families. 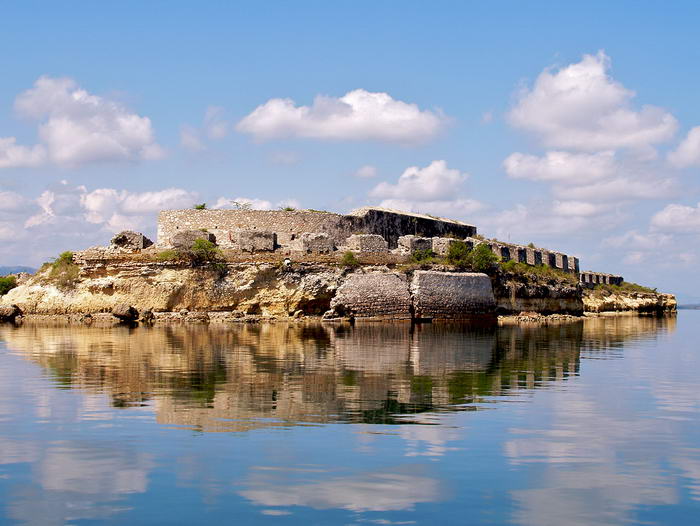 Found in the region of modern day BVI close to Port-de-Paix, this was one of the most famous pirate retreats ever. It was set-up by a pirate association known as The Brethren of the Sea which was a bit like a pirate’s union! They turned Tortuga into a safe haven for pirates where they could buy supplies, repair ships and head back out into the Caribbean to carry on looting. Henry Morgan was a famous fan of Tortuga as were many other of his ilk such as Stede Bonnet. 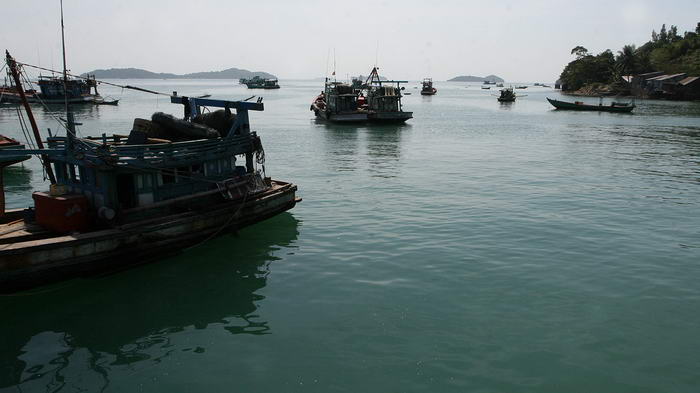 Found around modern-day Vietnam, this was a far-flung outpost that many pirates used to spend time in. It is actually a collection of 16 small islands that were all favoured as hideouts and rest point for criminal mariners around the time. Interestingly, it is thought that modern day pirates still use this collection of islands to seek refuge in. Maybe it is the abundance of tasty seafood that attracts them still!

This was a true pirate paradise, found in the Bahamas. Anyone who has seen the fabulous Black Sails TV series will recognise it from the city shown there. This was a favoured hang-out for the big pirate names from Blackbeard to Charles Vane and Jack Rackham. As with all pirate cities, it had many places of ill repute to get drunk in and plenty of chances for some street fighting. For those who simply wanted a rest, there were plenty of places to do that and count their treasure too! 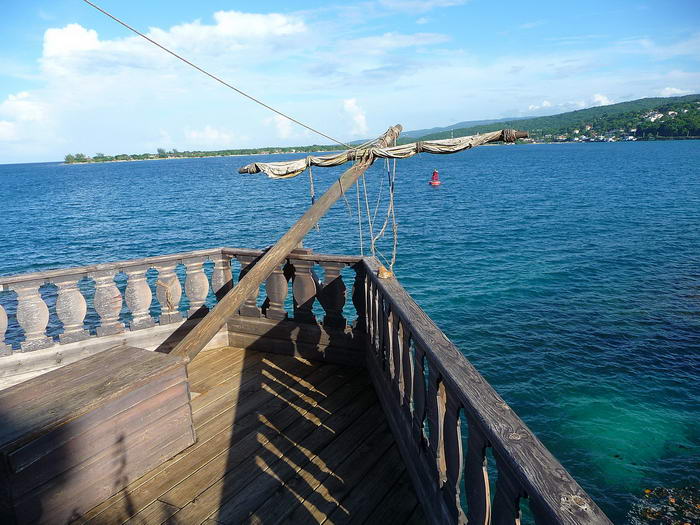 Surely one of the most famous cities for buccaneers was this one in Jamaica. Very popular during the golden age of piracy, it was certainly a lively place shall we say. Famed for the sin and vice one could enjoy there, many pirates spent whole months just drinking and visiting the many brothels found there. Indeed, it was so dear to the pirates that they defended it many times from attempts by England and Spain to take it back. This is the classic Caribbean hangout we all think of when we picture pirates. 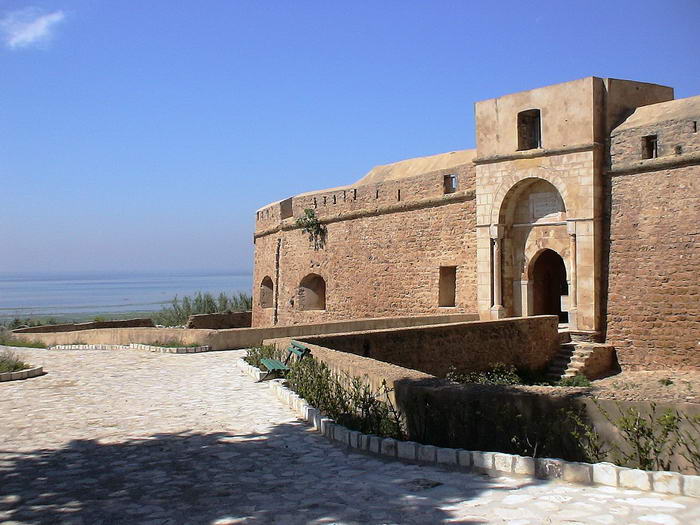 Although the Spanish Main and the Caribbean are most closely associated with pirates, they actually travelled widely. This port in Tunisia, North Africa, perfectly illustrates this. Found in the North of Tunisia, it was a beacon for all 17th Century seadogs in the area who wanted some fun. It was also a great strategic place to embark on lightning raids of ships crossing the Mediterranean Sea on! There were many gambling dens and plenty of action if all that rest got too boring when ashore also. 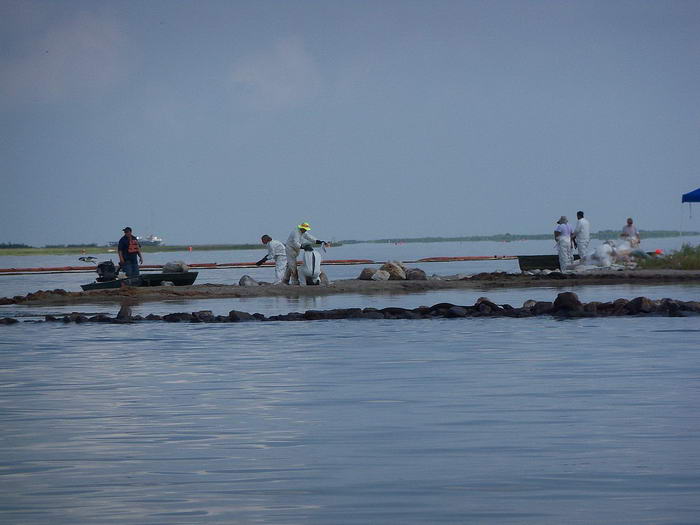 Of course, piracy was also famed around the then fairly new country of America. Barataria Bay was found just south of New Orleans and home to famed pirate Jean Lafitte. This place was so closely connected to piracy that pirates who lived there were called Baratarians. Jean Laffite actually was one of the few pirates to escape his violent past – he was given a full pardon for his previous crimes for fighting for the US in the War of Independence against the British. 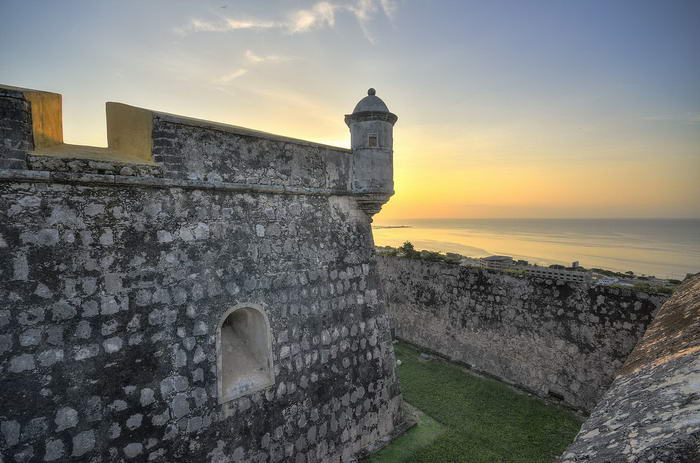 In the same way as modern North Americans sometimes head over the border into Mexico for some fun, so did pirates who operated in the area back then. This popular port was the ideal place to rest up in and repair your ship while chilling out on the sandy beaches. It was also the home to Spanish gold which saw it attacked many times over the years by pirates desperate to get their hands on it! 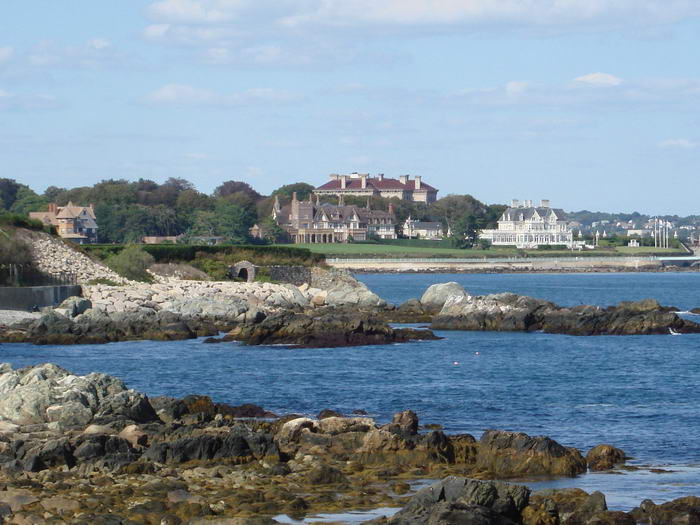 Found in the Rhode Island area of modern day USA, Newport was once a real hotspot for pirates to reside in. The real key was that it was a deep-water port – this meant that the pirates could sail their ships straight in for repair or docking up. Once there, the city was very receptive to pirates who could pawn stolen goods or buy more supplies there. As always, there was lots of rum to help them chill out too! 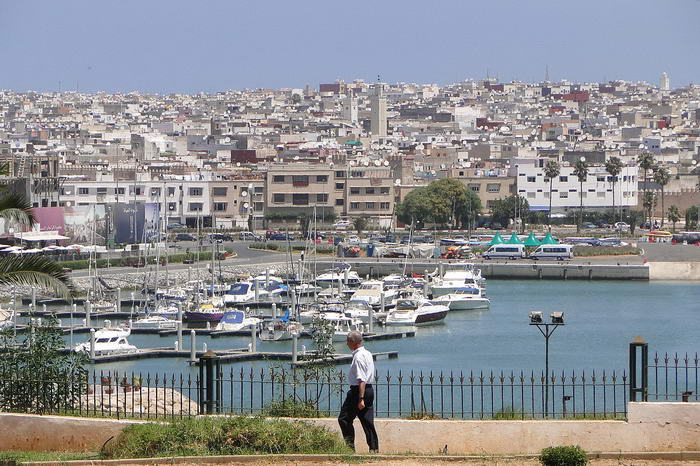 This notorious pirate city was found in Morocco and founded by infamous Barbary pirates. They set up the city as the Republic of Sale and ruled over it. This meant it a great place for pirates to relax in peace in! It was a very busy and lively place in its day with many corsairs and buccaneers lining the streets. This made it a great place to pick up new crew and also find out the local gossip in the pirate world.

There is no doubt that the golden age of piracy in the 16th and 17th centuries threw up some interesting places. The above enclaves gave pirates somewhere safe to stop at, that they knew would not arrest them or take their hard-won loot. It also gave them somewhere completely without rules to live it up!