In the world of mythology, there are many fantastic magical kingdoms that are said to have entrances in our real-world. Naturally, this makes the places these entrances are said to exist very popular and interesting places to visit. After all, who resist being able to venture into an other-worldly place that no other people have seen?
Of course, it remains to be seen whether these places really do contain such portals to another dimension. Even if you can’t find them, they are still great to pay a visit too for the stunning scenery they boast. 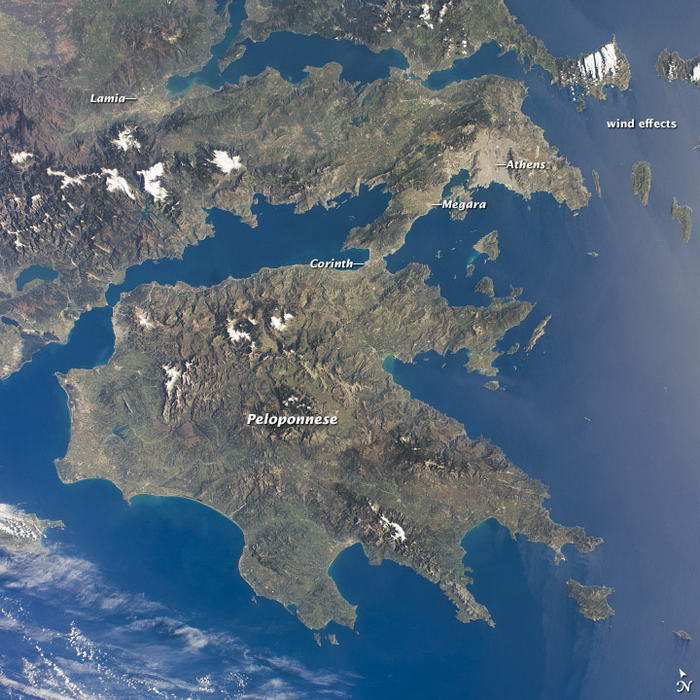 This waterfall is found in the Peloponnesian Mountains in Greece and is thought by many to be the ancient entrance to the River Styx. The infamous River Styx was believed by ancient Greeks to be the entrance to the underworld, or Hades as they called it. The water that flowed in the Styx was poisonous and corrosive to any human who came into contact with it. Modern tests have shown high levels of a certain toxic chemical in the region of the waterfall which many say prove that this is the site of the River Styx. 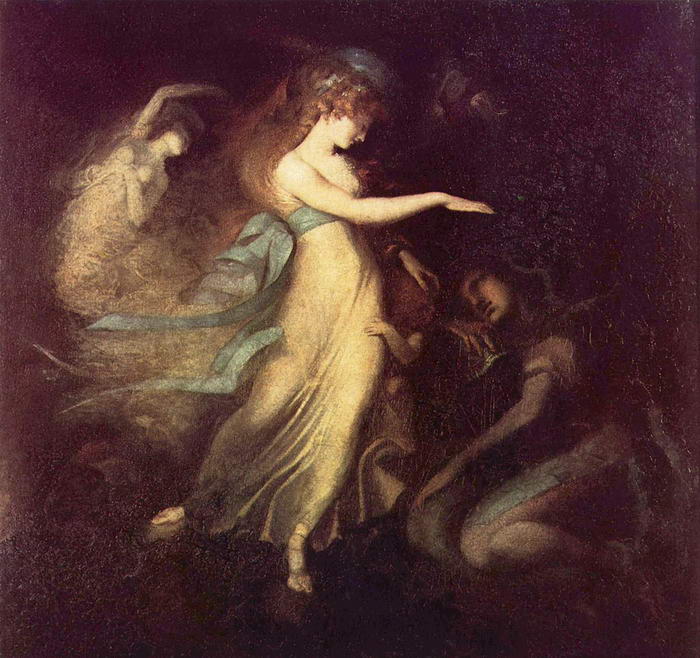 Found in the wild west of Ireland is Knockma Woods. In particular, Knockma Hill is said to be a site of interest and one that contains a secret entrance to the Fairy Kingdom of Connacht. Ruled by the magical fairy Finvarra, there are many stone circles and fairy rings dotted around the hill which convince many of this legend. Many have looked for the exact spot where you can gain entry to the Fairy Kingdom itself. 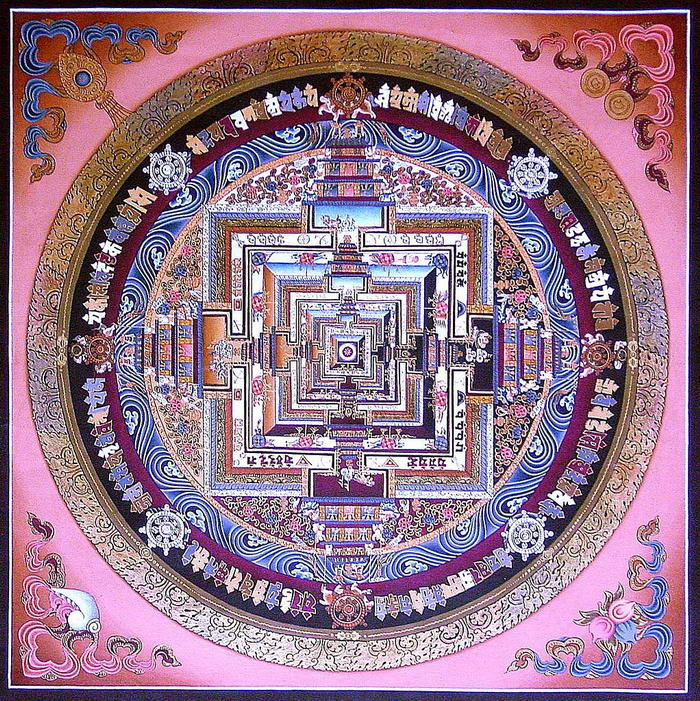 Also known as Shangri-La, this mythical place is found somewhere in Tibet. It is said to be a place where Buddhist values rule and peace reigns supreme along with love. Many people also say it is home to the Great Warrior Gesar who will lead his righteous army in battle against the evil doers on Earth at some point. The problem with getting here is that no one knows exactly where it is! Indeed, Hitler could not find it despite many expeditions the Nazis made there. Some say it is not a physical place but merely a state of mind you can only achieve when truly enlightened. 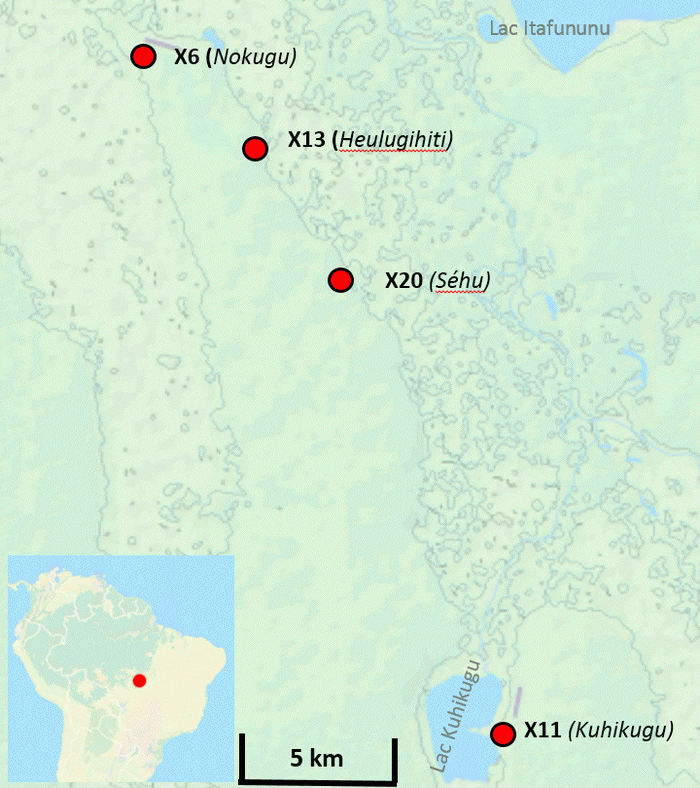 This lost city is thought to be found within South America and would certainly be worth a look if you could get there. First described in the 16th Century, it was said to be a fabulous place deep in the jungle and full of riches. Its inhabitants were said to be white natives and female warriors who ruled the whole city itself. Although not officially confirmed as the actual city, recent findings around the border with Bolivia and Brazil show a huge ancient city had once stood in the location. Some of the structures date from the 13th Century and it is estimated that around 600,000 people lived there. Could this by the City of Z? 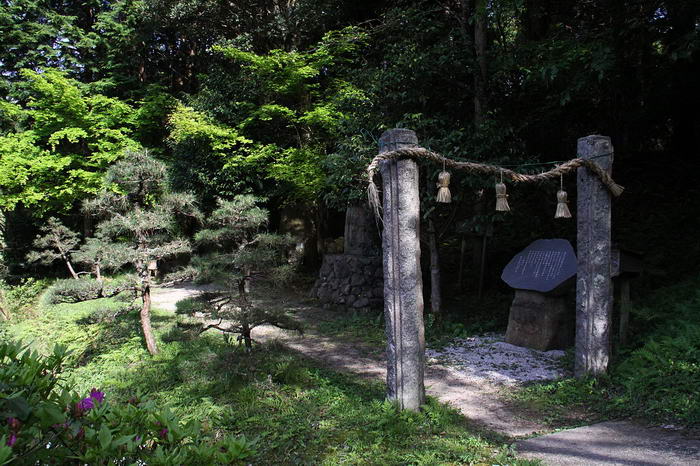 Yomi No Kuni – By ChiefHira [GFDL or CC BY-SA 3.0 ], from Wikimedia Commons

This ethereal place is a big part of mythology in Japan. Before Buddhism took off, many Japanese believed that the world was created by a god called Izanagi and a goddess called Izanami. When Izanami died in giving birth to fire, Izanagi went into the underworld to get her back. In doing so he upset her so much that she sent demons into the world to bring him back to the underworld. Before they could he is said to have sealed the entrance to the underworld with a huge boulder and this site is now known as Yomi No Kune. No-one knows exactly what would happen if the boulder there was ever moved! 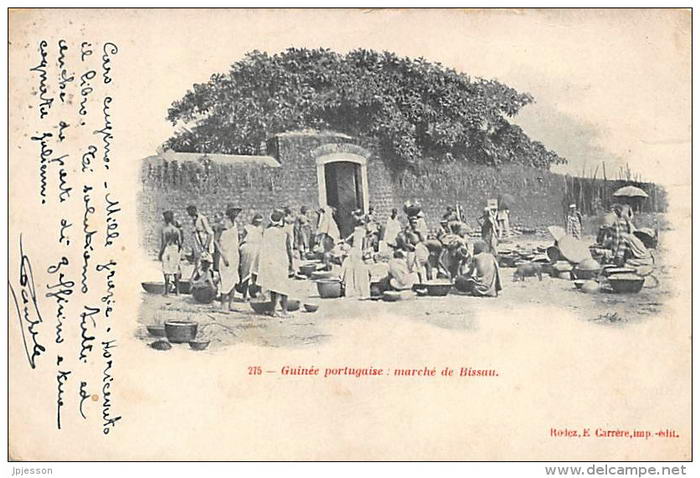 These gates are based in Voodoo tradition and found in the city of New Orleans. The Guinee are said to be spirits that you must pass to get into the afterlife and these gates are the portals to do this. It is thought that there are 7 gates in total and when you die your spirit must pass through each to make it to heaven or you will return to earth as a zombie. The exact location of the 7 gates are highly guarded but believed to be found in 7 different cemeteries in New Orleans itself. If you can find them, you best be careful when approaching the Guinee themselves!

One of the great ancient civilizations was the Mayan Empire than ran across Central America and Mexico. They very much believed in the afterlife and Xibalba was what they thought of as their final resting place when dead. The Mayans believed that to get there their soul would have to pass many challenges like crossing a river of deadly scorpions. A massive cave complex was discovered in the Yucatan Peninsula recently and many believe this to be Xibalba itself. The many temples and evidence of ritual sacrifice there certainly seem to back that up! 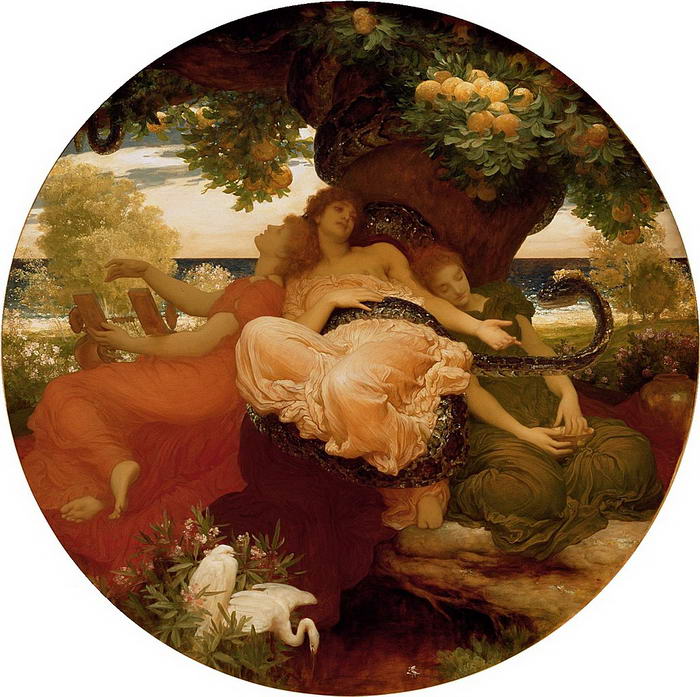 The bustling ancient port of Lixus was once a jewel in the Roman Empire’s crown. Home to many industries such as fish gut paste manufacture, it also is believed to have housed the fabulous Garden of Hesperides. Although the ancient town of Lixus is now ruined, many believe this is where Hera planted the golden apple tress that Gaia gave her as a wedding present to make the garden. Interestingly, this site was also one of the places Hercules had to complete one of his famous tasks. 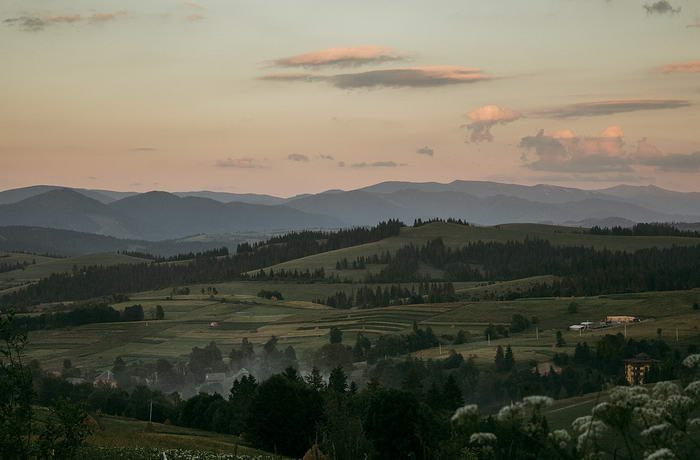 As well as being home to the famous story of Dracula, the Carpathian Mountains in Romania are also said to contain the entrance to the Scholomance school. This is said to be the place where the Devil himself takes 10 pupils each year to teach them all he knows before they set off into the world. At the end of the year, 1 pupil is kept behind as payment by the Devil to help with his wickedness in the lake that lies by the school. 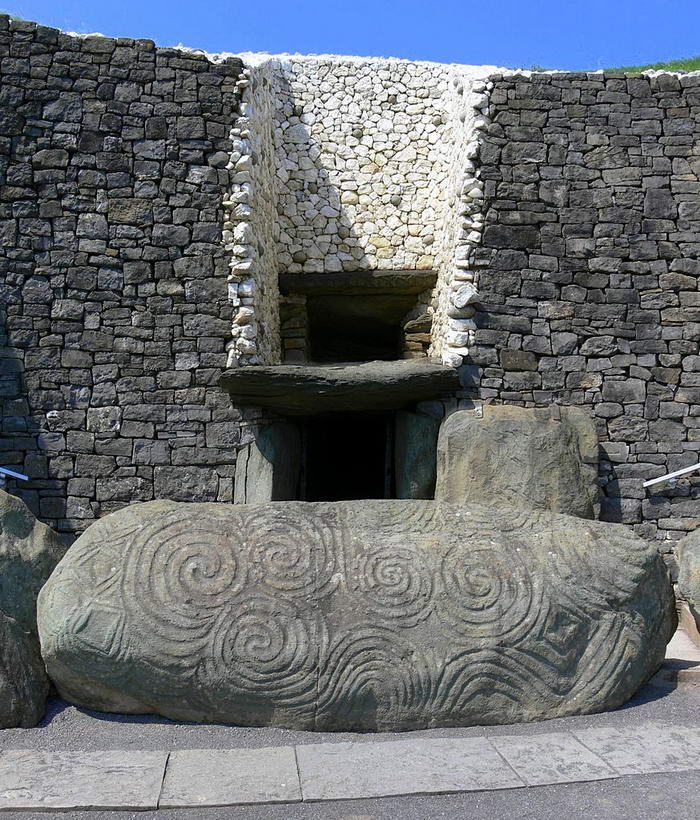 This structure is actually a massive tomb that can be found in the Boyne Valley in Ireland. Built around 5,000 years ago it is an impressive feat and looks very imposing. It is also thought to be the entrance to the Irish underworld! According to Irish folklore, the gods travelled to their world and ours via structures like Newgrange that were properly prepared. Newgrange is also said to give us an entrance to the afterlife where there is plentiful food, drink and o sickness.
As you can see, there are lots of real-life places on earth that are said to have mystical connections. Many are said to have an entrance to the underworld or afterlife in them which makes them all the more fascinating to us. While it is not sure that this is the case, it would be interesting is true!