First founded in 1948 in Austria, Porsche have become one of the most iconic car brands ever devised since. Moving to Germany after the company was founded, they went on to produce a string of amazing quality vehicles that combined looks and speed. Although the rear-engine design model could prove lively to drive, it all added to the fun when behind the wheel.
Here are ten of the most awesome Porsche’s ever made to date. 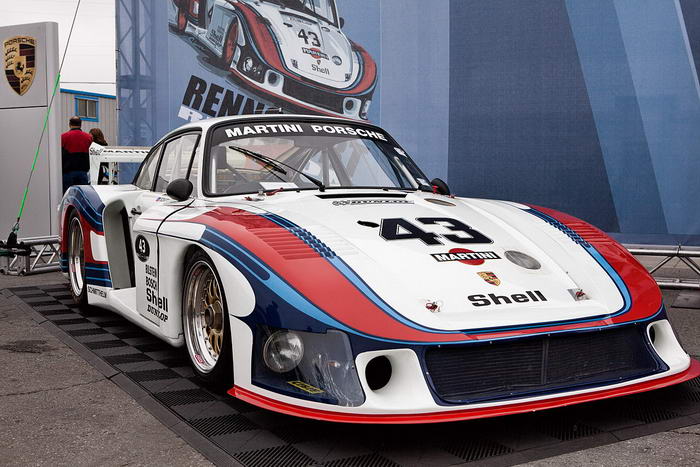 Porsche have always held a keen interest in producing cars for the race-track as well as the road. The 935 is a great example of the kind of race car Porsche build. It looks absolutely mental in a good way, with low-slung suspension and a huge spoiler on the back. Built on the basic chassis of a 911, it added this bodywork and a turbo-charged engine to make it truly special. Boasting a massive 750 brake horsepower, this car was once recorded getting up to 226 miles per hour in a race at Le Mans! 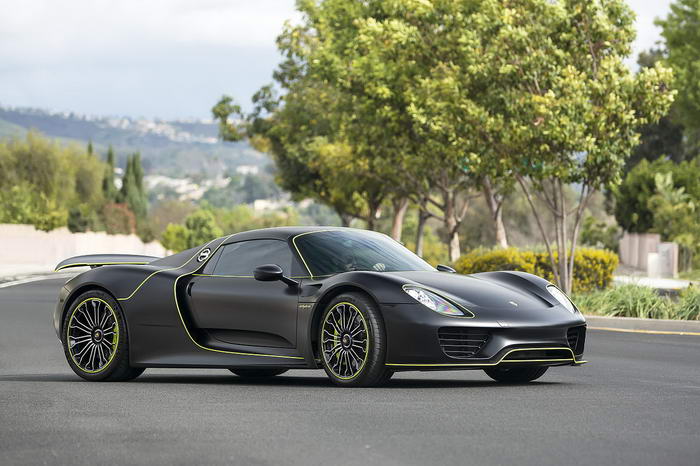 One of the modern Porsche classics is this car and it certainly deserves a place here. In some ways, it looks less like a Porsche than a Ferrari in shape but is still beautiful. The flowing lines and masculine styling of the bodywork really catch the eye. A hybrid car, it has twin electric motors along with a powerful 4.6 litre, V8 engine. It is also one of the best Porsche’s to drive and gave superb handling to add to its raw speed. 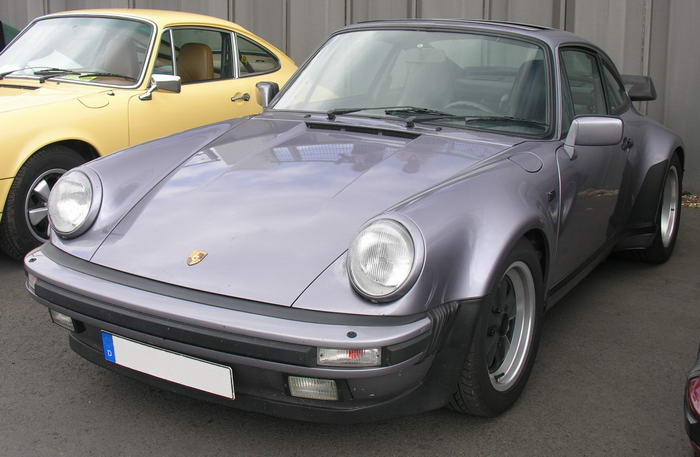 Oh, what an impact this car made in the 1970’s when it first came out! Even to this day, it is a car that some people are sacred to drive. It still must rank as one of the best Porsche’s ever made though. As was their want, it was another example of Porsche taking a basic 911 and modifying it.
In this instance, that was placing a massive turbo-charger into it. This gave awesome acceleration and supreme speed to make for an unforgettable driving experience. It was somewhat unforgiving though in terms of handling, especially going into corners! The rear-engine design and ‘Lift-Throttle’ phenomenon meant that unsuspecting drivers would often fly off the road backwards as the rear end slid out! 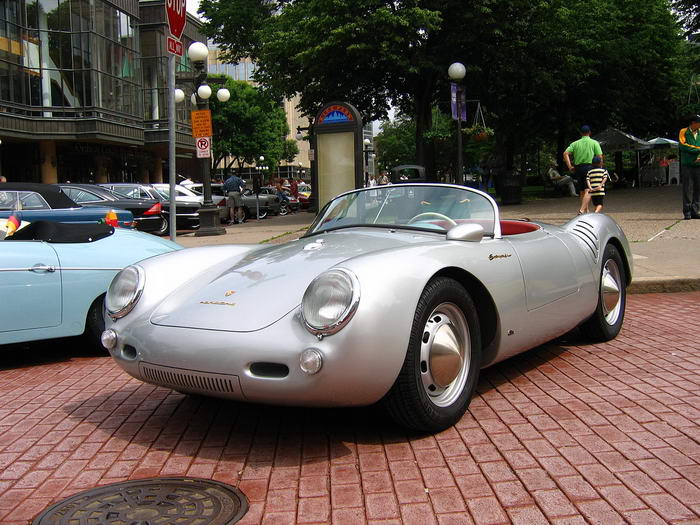 One of the older models on our list was a favorite of famous Hollywood celebs like James Dean. This car was a real triumph of engineering from Porsche who used their now famous rear-engine design in it. Where this was a real departure was that the engine was placed ahead of the transmission. Not only did it drive very well with great balance but also looked the business too. As far as style and substance goes, it doesn’t get much better than this. 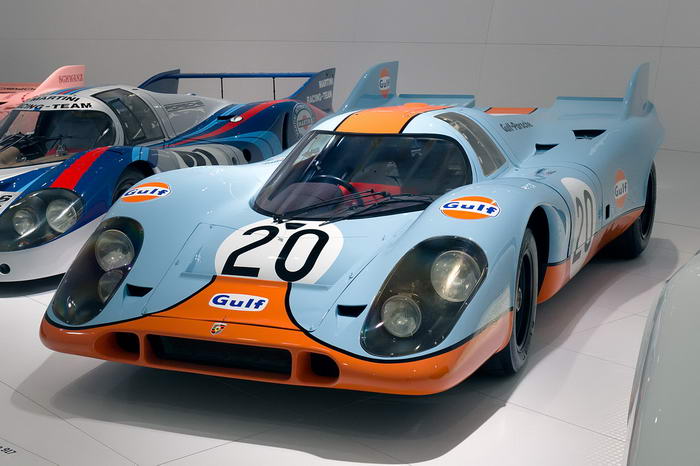 If you have seen the Steve McQueen film, Le Mans, you will know this car. Boasting wild styling and a massive 1100 brake horsepower, 12-cylinder engine, it dominated the global racing world in its prime. With an engine that powerful and handling that was fantastic, it’s not hard to see why. It also had a very distinctive look that helped it to stick in people’s minds once they’d seen it. 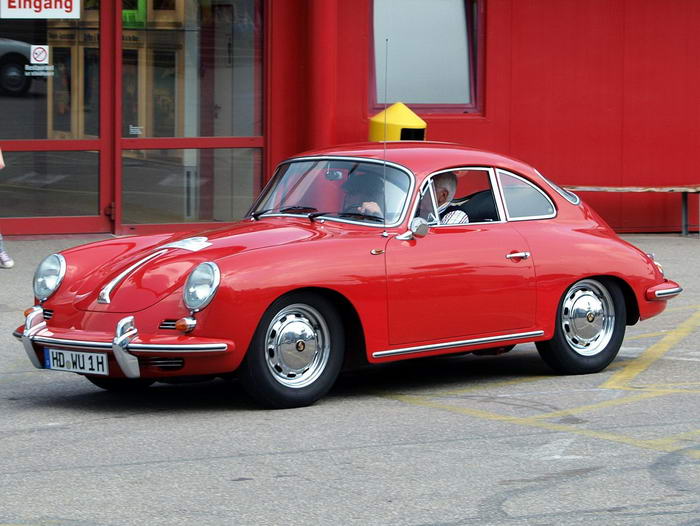 This is the very first Porsche ever made and remained in production until 1964. It is a simply stunning looking vehicle with the flowing lines and charm that set the tone for the whole brand. It also had the famous rear-engine design also – which some drivers would probably rather it hadn’t! It was nippy to drive once you had got used to that though, with its 1.1 litre engine. Available as a coupe or open-topped version, it was the perfect car for cruising around in the sun with. What could you possibly do to turn a standard 911 into something even more crazy? Well, the people at Porsche thought hard about this and came up with the 959. This was basically a special version of the 911, customized to be able to compete in the Paris to Dakar rally. So, what was different about the 959?
It had a jacked-up suspension for starters to make it more durable off-road. It also featured all-wheel drive to which made driving in that environment much easier. Interestingly, the engine was detuned to only kick out 400 brake horsepower to aid with fuel consumption. Many just love it for the way it looks like a 911 on steroids though! Come the early 1990’s, Porsche faced a tricky time. Recent recession had seen sales wiped out practically and customers had started to move to other, cooler car brands. With that in mind, the Boxster really saved their bacon!
Although the 911 still sold quite well then, they needed a new car to really capture people’s imagination. The Boxster certainly did that when unveiled at the Detroit Motor Show. It did a superb job of combining all that people loved about Porsche but with a modern twist. The looks were stunning and had the flowing lines everyone demanded from the brand. Under the hood was where the revolution was, with a water-cooled 2.5 litre engine. Kicking out 201 brake horsepower, it gave the perfect mix of speed and style. 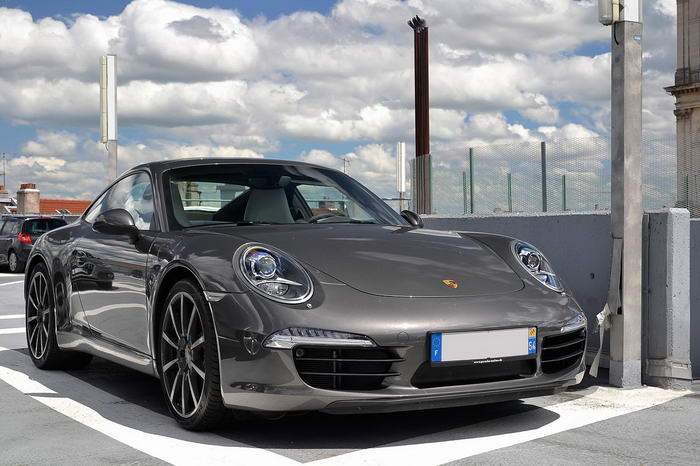 When we take about truly iconic cars that are known across the planet, the 911 is truly in that category. Debuted in 1964 as the successor to the 356, it kept the distinctive rear-styling and look but pumped it up for the modern age. The 200-brake horsepower engine was quick enough to keep drivers entertained and the 6-cylinder engine paved the way for future developments in sports cars. It is one of the most popular and most loved Porsches and saw a great period of dominance in the 1970’s and 1980’s. 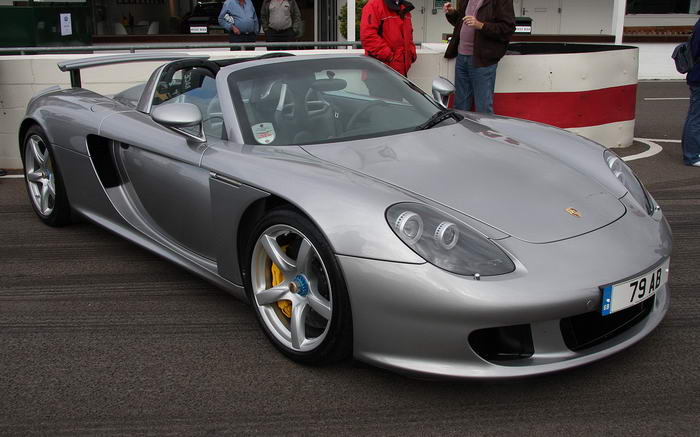 One of the most iconic and best-loved Porsche’s is this 2005 model. Aiming to recreate the track cars that had compete in the Le Mans 24 Hour Race, it was a real driver’s car. It had a beast of a V10 engine under the hood with 605 brake horsepower on top. The top speed this gave was an impressive 205 mile per hour which cemented its status as a proper sports car to enjoy.
To further give this racy feel, Porsche elected to not include stability control. Along with the race-style handling, it made this a car to handle with care when testing out. It still ranks as the greatest Porsche though not only for its adrenaline-fueled experience but also the gorgeous looks. Who can resist a car that looks that good?

There is no doubt that the distinctive look of a Porsche still turns heads to this very day. There is just something about the way they flow and move that draws people to them. With no sign of slowing down anytime soon, it seems Porsche will continue to be one of the most recognisable sports car brands in the world.