The Ten Most Iconic Sneakers Ever Made
When it comes to stepping out in style, nothing quite hits the mark like a pair of sneakers. They can go with any look you want and always keep you looking smooth. Got a dinner date to hit or a party? Then you can rock some classic Stan Smiths or K-Swiss with your jeans. Lounging around in the day or hanging in town? – well a pair of classic Adidas or Nike’s are the ticket. Whatever look you are going for, there will be a pair of sneakers to help.
Of course, some sneakers combine such style, grace and beauty that they have become real classics. Here are ten of the most iconic sneakers ever made: 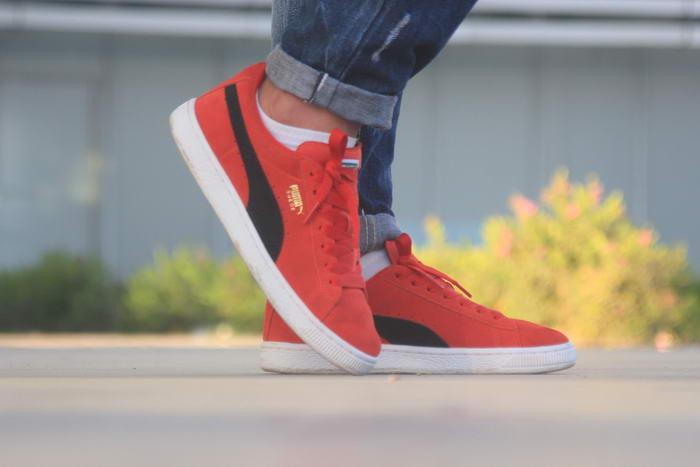 Puma are one of the OG’s of the sneaker world, having first started producing them in 1968. A German company, they have made many fine pieces of footwear since then, but this is the high-point. This sneaker really took off in the 1980’s when it became popular with the nascent hip-hop scene in America. It is easy to see why, they look amazing and come in a range of street-smart, bright colours that really catch the eye. Comfy to wear also, they are still very popular to this day. 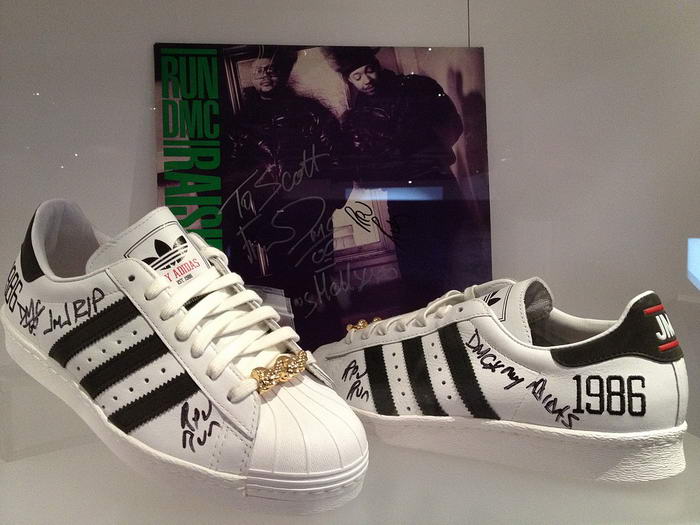 Continuing with the hip-hop theme, we have this classic pair of sneakers from Adidas. They rose to fame as the footwear of choice for legendary hip-hop crew, Run DMC. They also found favour due to their ‘shell-toe’ design at the front which was quite radical at the time. In crisp white, they went with anything and always made you look cool. While not everyone wears them with a full Adidas tracksuit as well anymore, maybe they should! 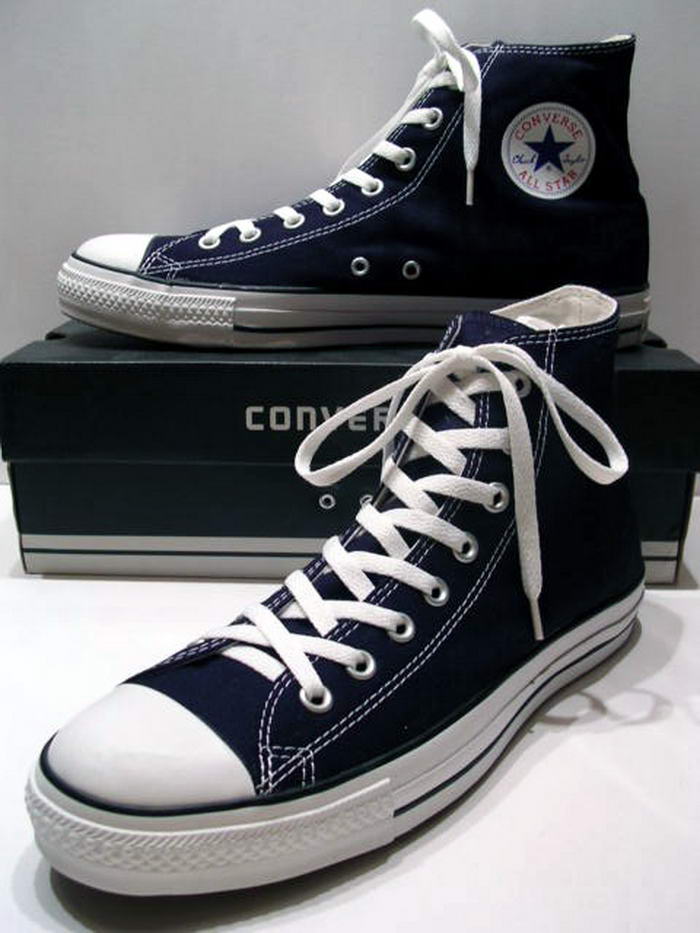 Converse Chuck Taylor All Star – By Hadley1978 at English Wikipedia (Transferred from en.wikipedia to Commons.) [Public domain], via Wikimedia Commons

Still a name that people love today, Converse have been an American institution for a long time. With this sneaker, they really did a fantastic job and many people still rock their ‘Chucks’ today. Originally designed as a basketball shoe, it soon found its way to the streets for the flowing lines and comfortable support it gave. The high-top look was one of a kind when first released and enable it to look more dressy than other sneakers around. 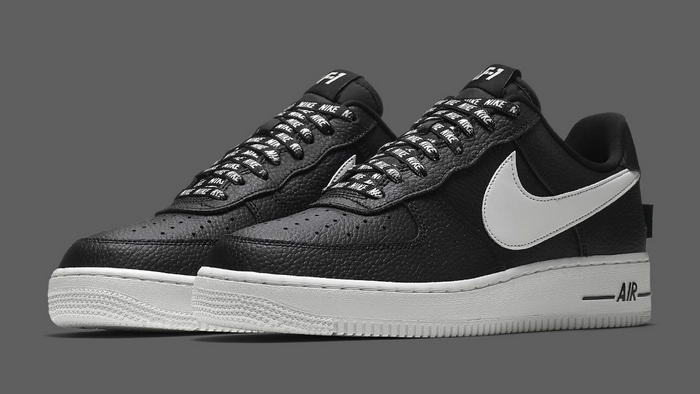 One of the superb things about this iconic trainer is the overall look of it. It just has that outline that is unmissable and instantly recognisable. If someone goes past in a pair, you can’t help but look. NIKE were very clever here too as it comes in a high-top, mid and low-rise version to cover all bases. Many think the high-top version to be he king but many love to wear the mid and low-rise model too. Whatever height you go for, they all look amazing and have the usual high NIKE design quality. 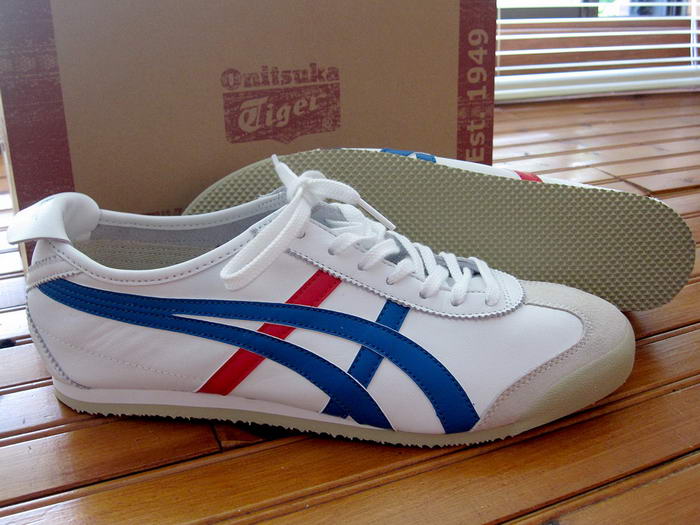 This is somewhat of a curve-ball as ASIC’s are not traditionally a major sneaker brand. They certainly don’t usually stand up to Adidas or Nike in sales or popularity. With this sneaker though, they excelled themselves. The design is absolute class with the ASIC’s stripes against the white trainers. The suede effect around the toe also added to its distinctive look and sporty appeal. It was mostly useful for those smart-casual affairs when you needed something to go with your best chino’s. 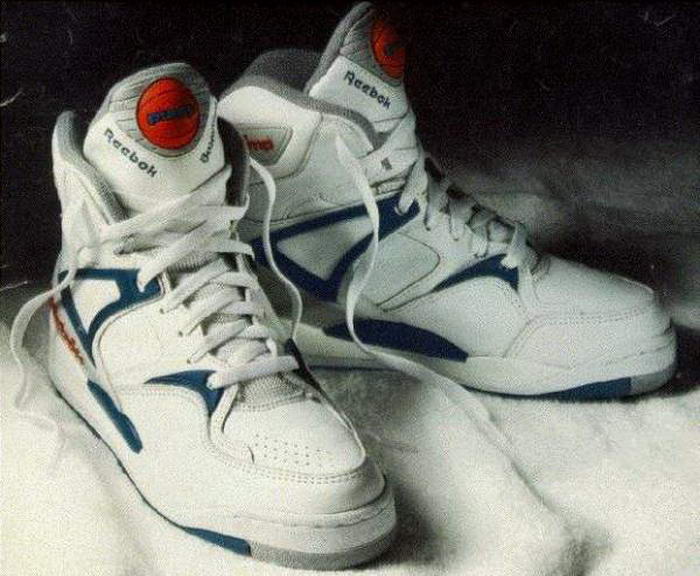 Anyone who was alive at the time cannot forget the impact these sneakers made! We all knew someone who had them or that kid at school who got a pair for his birthday. At the time, they were the height of technology due to the way the Pump valve on the tongue pushed air into the soles. The claim was that it made you jump higher! While this was debatable, they were great fun to play with and to wear. The look was very cool too with their high-top outline. 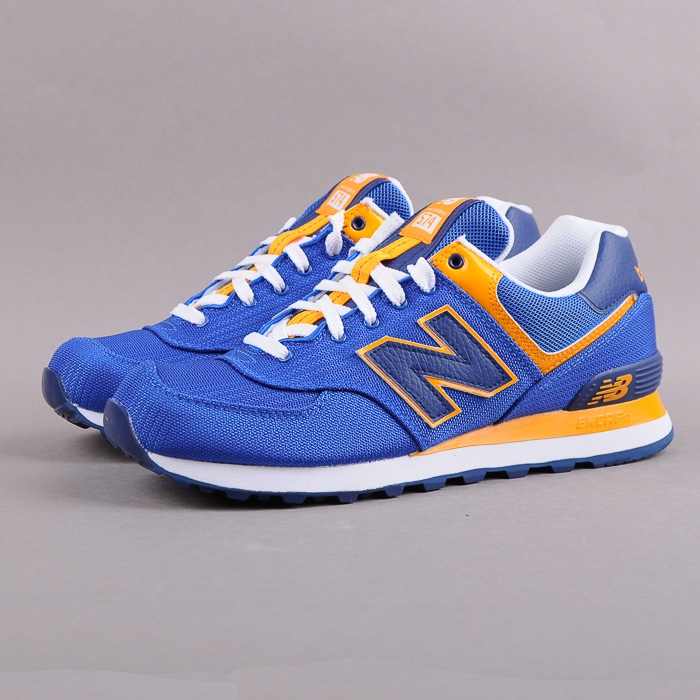 This is still a trainer that you see to this day because it appeals to so many people. From the teenage kid to their middle-aged Dad, the 574 has a look that makes it wearable by all. Designed as a running shoe, it is great for days out or simply hanging out in the garden. The sleek design and flamboyant New Balance logos on the side made it one that truly stood out as iconic. You probably won’t actually use it to run in but if you do, it’s very comfy for that too. 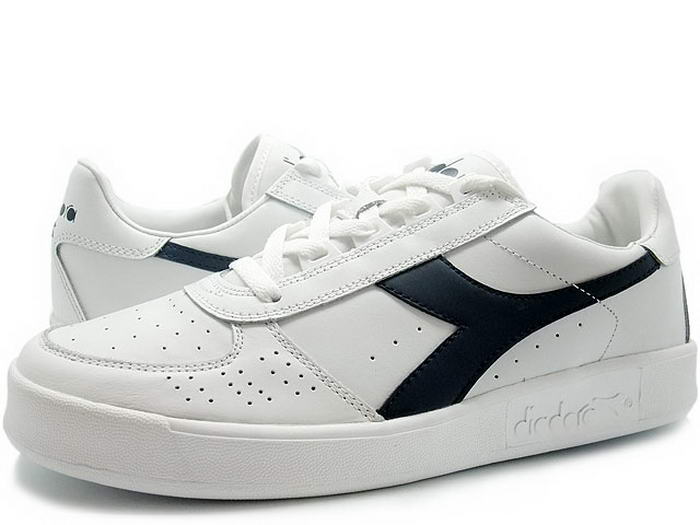 The 1980’s was a massive time for sneakers and these were one of the most commonly seen. Much loved by football fans, they looked amazing with the gold Diadora logo against the white trainer itself. It looked great when worn and was light enough to run in if you needed too. You can still buy there now to get a proper hit of 1980’s nostalgia. 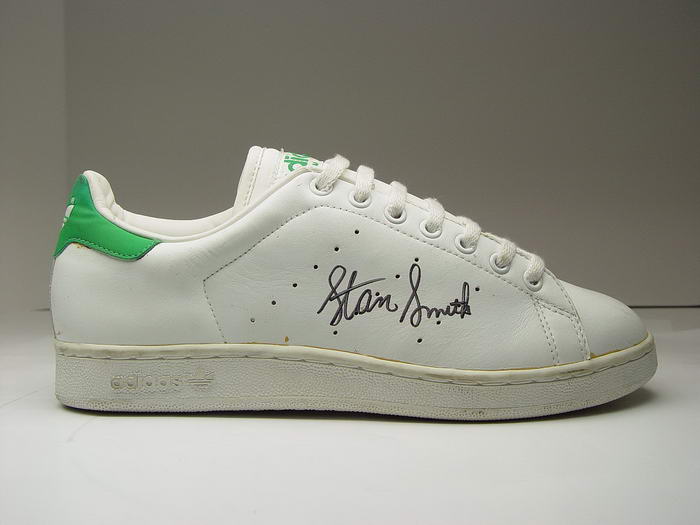 Adidas really went and outdid themselves with this sneaker. It manages to look both classic and always modern at the same time which is an impressive feat. The green flashes on the heel and tongue really help to liven up the crisp white of the main body. Originally designed as a tennis shoe, it soon made its way into the street. Their simple, clean design just made any outfit look the bomb and they sold lots. Many shoes imitate this look now, but this is the original. 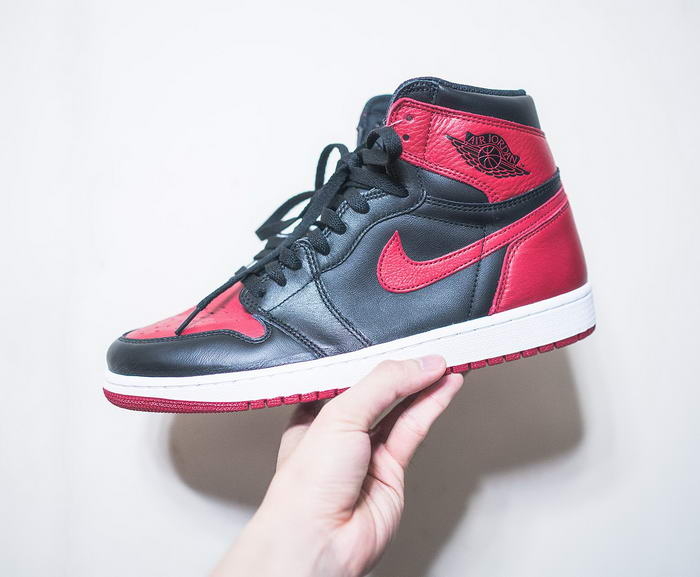 It is no understatement to say that these sneakers changed not only basketball but also the whole sneaker industry. Until then, they had been purely functional and worn only when people actually needed to exercise. After Michael Jordan made these popular though, all that changed. They broke out of the court and were soon seen on people’s feet everywhere. The high-top design has been much copied since and their chunky yet agile look proved a hit with anyone who wore them.

If you are a sneaker fan, then any of the above will be well-known to you. They are simply the most iconic and loved shoes in the world and all made a big name for themselves when released. You can still get most of them to this day so why not treat yourself to some true, classic style?