For most people, a car is the easiest and most practical method of transport. While most of us count ourselves lucky if we’re able to afford a brand new car, the rest are relegated to leasing or buying a car second hand. However, there are a select few who are much more privileged – not only can they afford a new car, but they can afford supercars. Here we’ll take a look at the most expensive cars in the world. As if their sleek looks weren’t enough to take your breath away, the price tags will certainly leave you breathless! 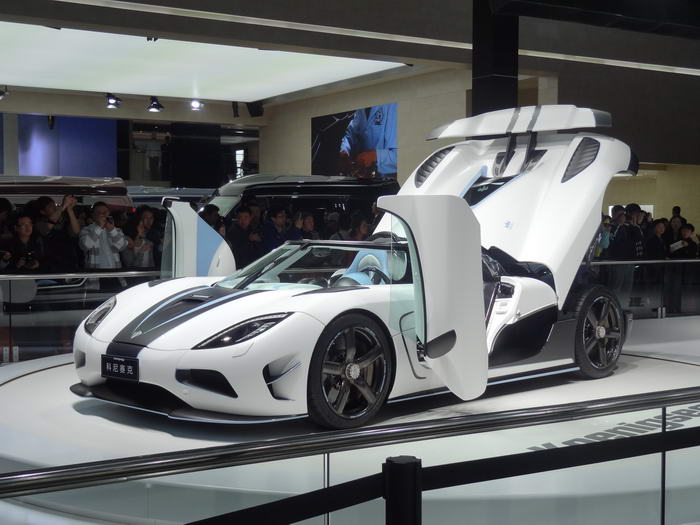 Swedish company Koenigsegg may not enjoy some of the worldwide fame like other brands like Lamborghini and Ferarri, but they’re fast becoming one of the most appealing brands on the market. This model features an impressive 1140 horsepower 5.0 litre V8 engine, which can launch you from a standing start to 60 miles per hour in just under three seconds. Its top speed is estimated to be somewhere around 273 miles per hour – blink and you’ll miss it. 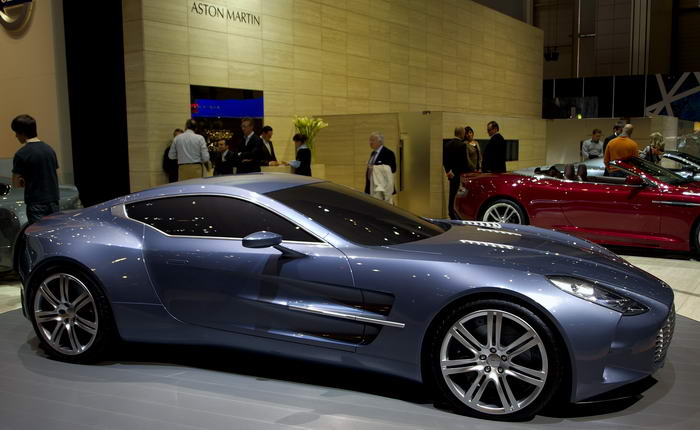 Aston Martin is synonymous with luxury, classic British style, and James Bond! With this model, there are only 77 in existence, making the owners’ club very exclusive. For just under $2 million, you will receive all the elegance that you’d expect, as well as a huige 7.3 litre V12 engine. At least you know you’re getting quality for your money! 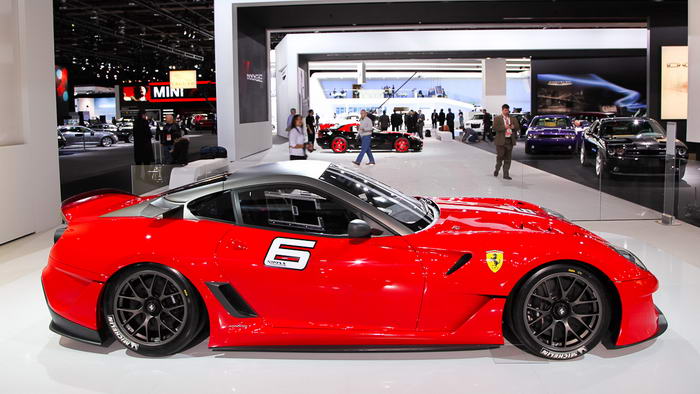 Essentially, with the Ferrari 599XX, you’re paying for the prancing horse on the front rather the features. This car has a smaller enging with less horsepower than some of the cheaper models on this list, and its speed is restricted to less than 200 miles per hour. It may not have the most impressive specs on this list, but if you are one of the lucky 29 people who can afford to buy one of these beauties, you’re guaranteed to look pretty cool. 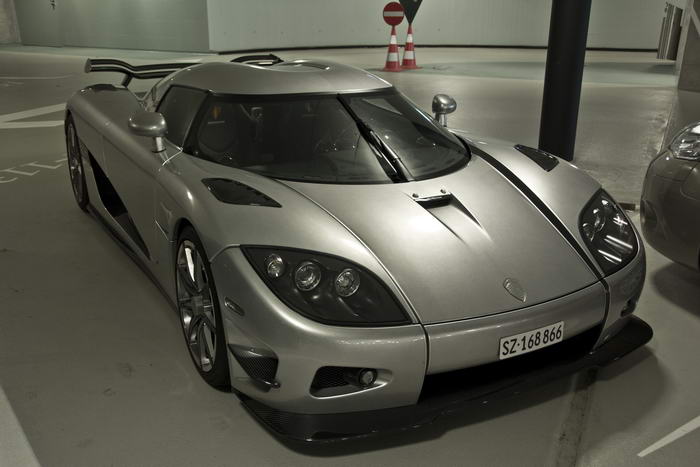 Even if you’re not a car enthusiast, yo0u have to admit that this is one of the most beautiful cars the world has ever seen. Sleek lines and an engine that can give a powerful 1018 horsepower are everything that this car is all about. Incidentally, the Swedish manufacturers are reported to have prototyped another model which have 1400 horsepower and a 1-1 power to weight ratio. Look out for this in the future, as for only half a million dollars more, it’s expected to take the world by storm. 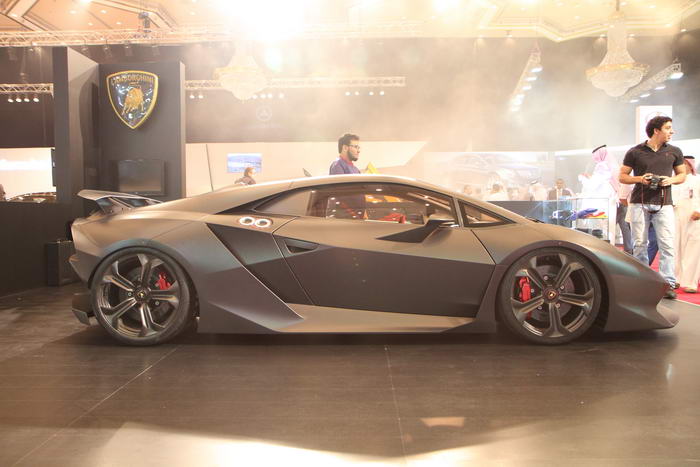 As well as the 570 horsepower V10 engine, this car from Lamborghini is made of an incredibly rare, expensive, lightweight carbon fibre. This means that it will rocket you to 60 miles per hour in just 2.6 seconds; it can reach top speeds of almost 220 miles per hour. The cheaper of the two Lamborghinis on this list, it is also one of the rarest, with only 20 on our streets. 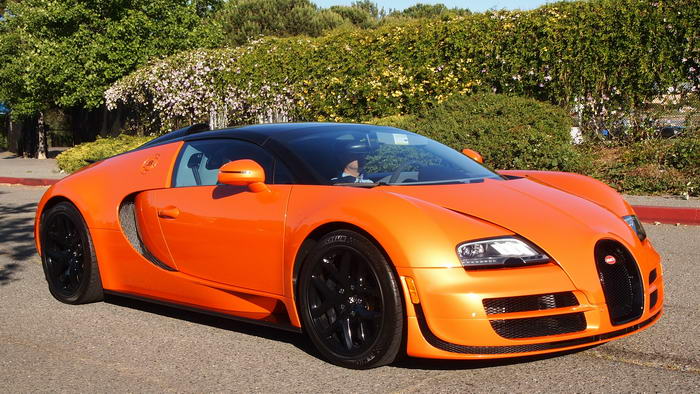 Since its launch in 2005, over 400 Bugatti Veyrons have been sold, which is an impressive feat for such an expensive brand. Here, a cool $2.5 million can buy you the ‘fastest production roadster in the world’, as last year this model reached speeds of 255 miles per hour.Not surprising really, when the stylish chassis carries an 8 litre, 16 cylinder engine. Powerful stuff, indeed. 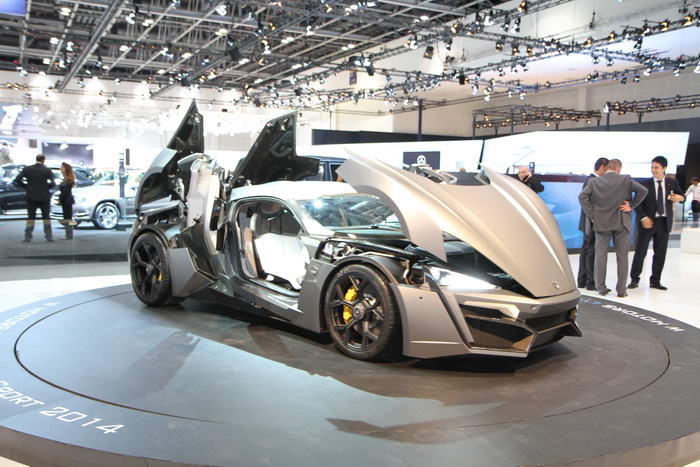 W Motors have outdone themselves, producing a car which just oozes luxury from every bolt. As if the sleek lines weren’t enough, the manufacturers have incorporated precious metals and gemstones throughout, giving you a sense of true opulence. However, they haven’t sacrificed quality for the sake of opulence. In less than three seconds you can reach 60 miles per hour – not bad for the lucky seven who own one of these stunning cars! 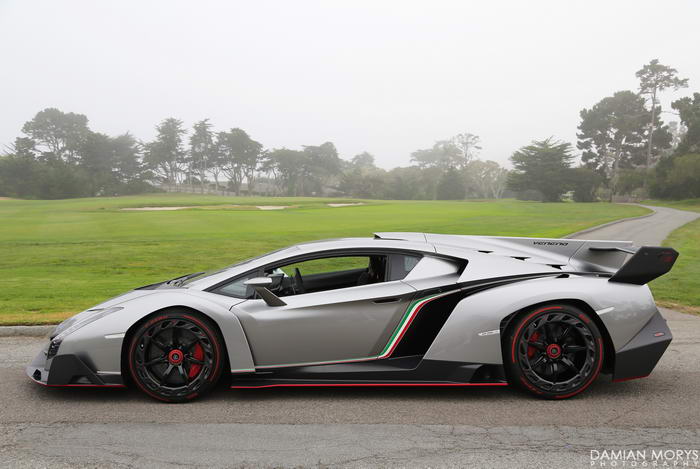 This year, there are plans to build only nine Veneno Roadster. To be honest, at $4.5 million each, there aren’t many more people who could afford to buy one! Despite this, Lamborghini deliver a lot for the money. The 750 horsepower engine has 12 cylinders and a top speed of over 220 miles per hour. To look at, this is one of the most amazing cars on this list, which can make even the biggest car enthusiasts’ mouths water. It really is something special! 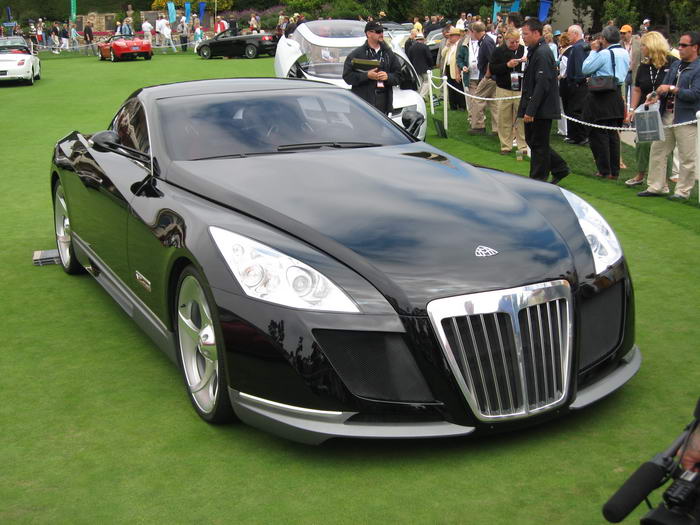 For the second most expensive car, it’s disappointingly slow when it comes to getting off the mark – it takes 4.4 seconds to reach 60 miles per hour. This may seem relatively quick, but when you consider that it takes almost twice as long as all the other cars on this list, it’s really lacking. Nevertheless, once it gets going it really gets going, to a top speed of 218 miles per hour. This car doesn’t just deliver in terms of speed, though. It’s all about the driving experience, giving you a seriously smooth ride. 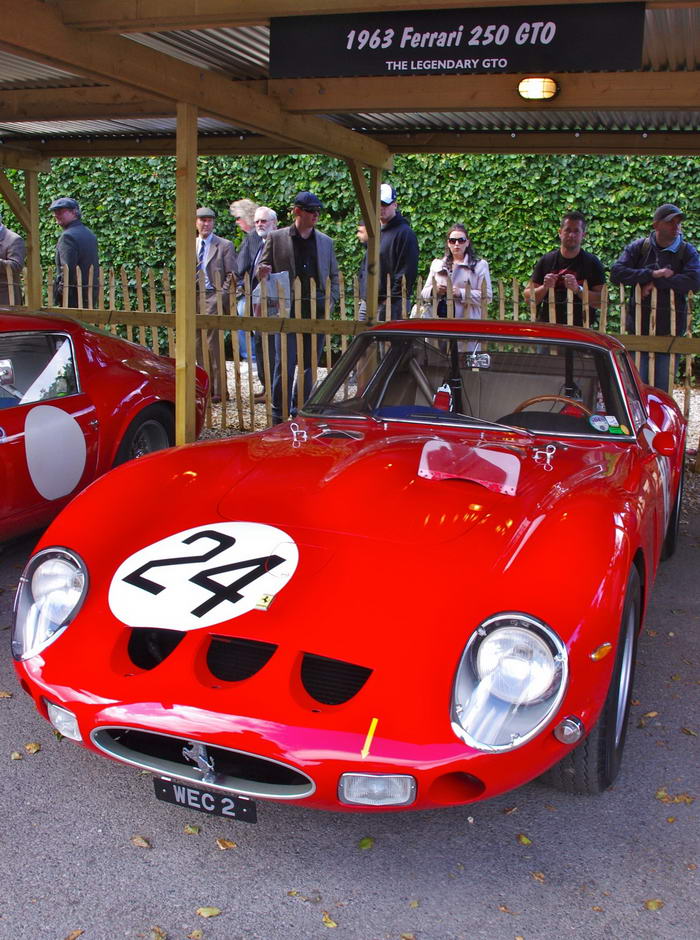 This is a sneaky entry on this list, as technically there aren’t any on the market. The reason why this vintage Ferrari tops the list of most expensive cars in the world is because recently one was sold at auction for a whopping $52 million. The price is high for cars like this because (aside from the fact that only 50 were made) each one is unique. They were entirely handmade, meaning that each panel of each car has been beaten slightly differently. For a price tag that you won’t see the likes of anywhere else, you can get a car that is just as unusual!