With a diverse selection of affordable cars available, it may be challenging to choose just one. I have listed 10 of the most popular affordable cars for this list. When comparing the best cars for students, don’t limit yourself to used models. 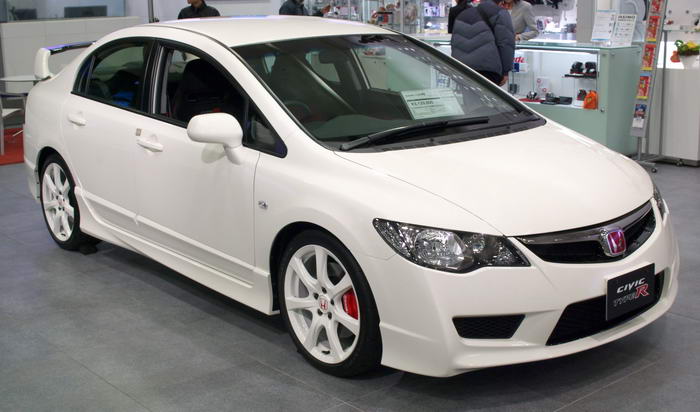 With a 1.3 litre engine and gorgeous styling, the Honda Civic really is a great little car for you to run on a budget while still looking cool on the high street. 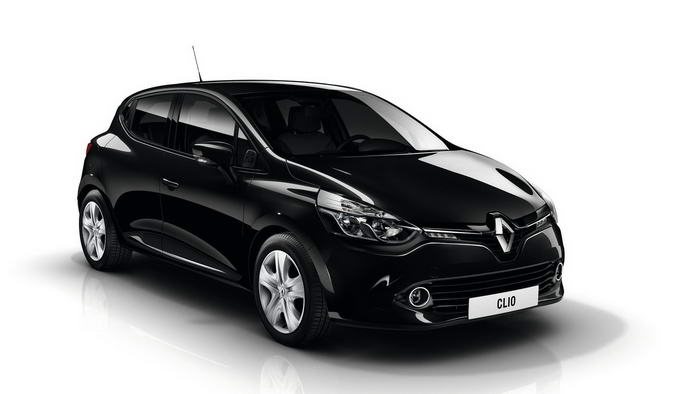 The Renault Clio is synonymous with students.
Models from 2001-2008 have depreciated but maintained their quality and, with a 4* NCAP safety rating, you can drive around in safety and comfort. 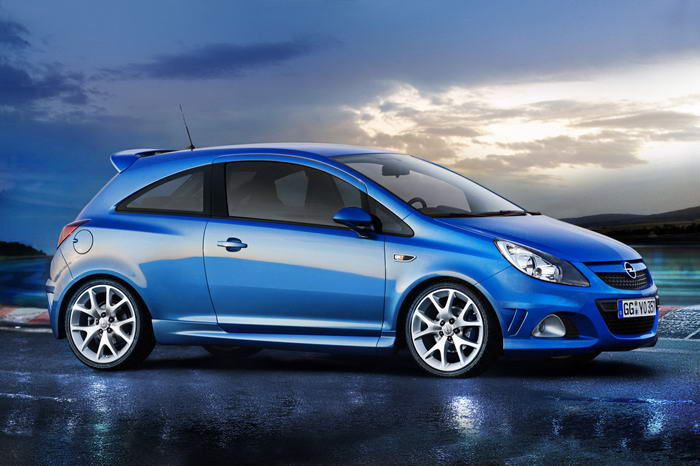 It may only be small but it has an engine that certainly packs a punch. As well as this, it generally services relatively well and new parts remain cheap. 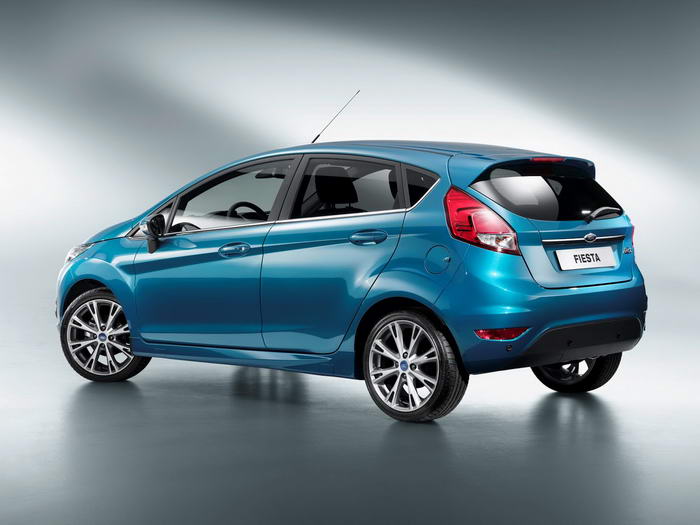 It feels as though almost everyone has owned a Ford Fiesta at one point in their life.
There are a number of reasons for this too: they’re cheap, reliable and affordable to run.
The build quality is also fantastic; it’s a Ford after all so you know exactly what you’re getting. 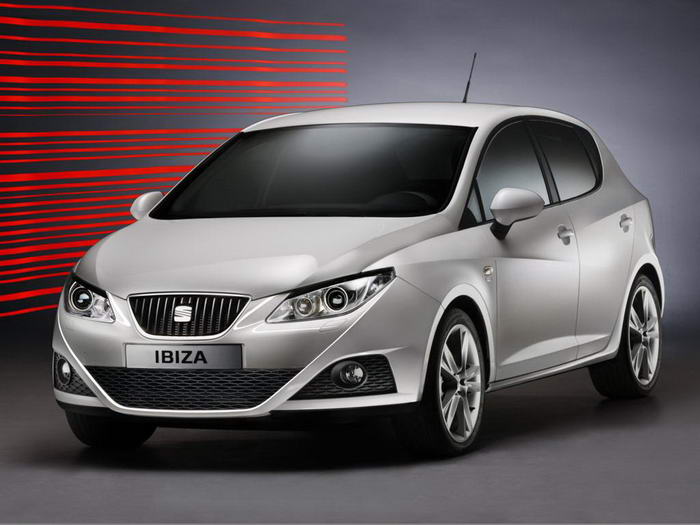 A car named after a holiday destination, what could be better?
You can pick up a Seat Ibiza from around £1,000 which is incredibly cheap for a car that’s less than ten years old.
It doesn’t have the best reviews but it remains cheap so you can buy a Seat Ibiza and have enough left over for your Ibiza holiday! 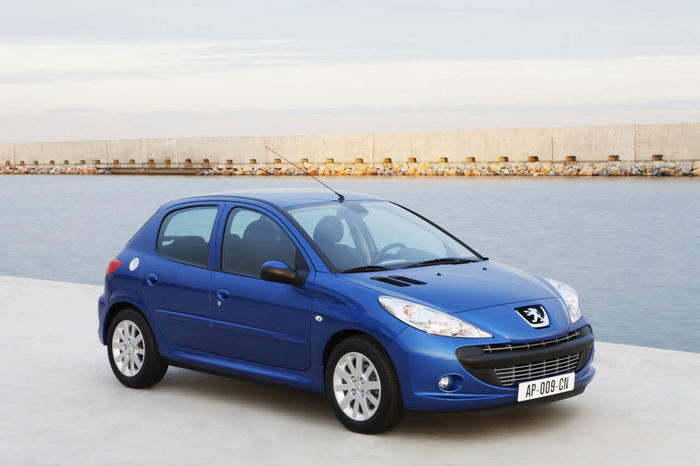 Any model that is under a 1.2 is a little sluggish but they’re incredibly nippy and powerful with the right engine. 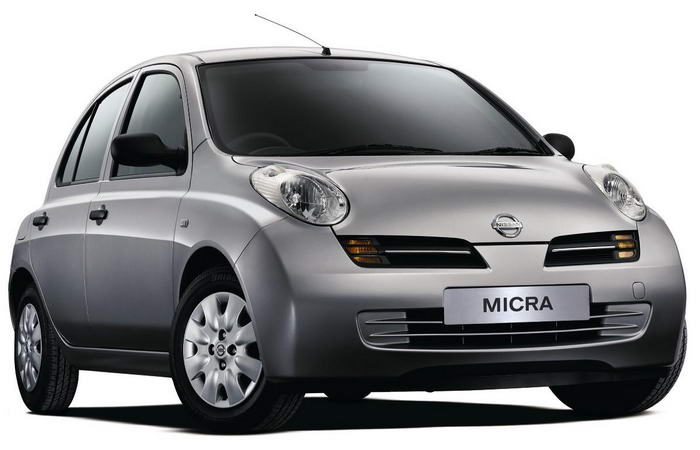 The Micra scores well on the reliability index. Although early models are prone to rust, this is one of the few drawbacks the car has and it does have a great build quality overall. 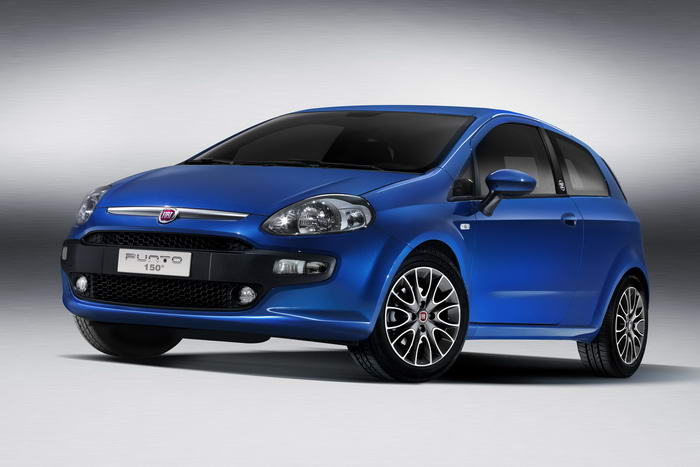 The Punto replaced the Uno in 2003 and, if nothing else, it sounds significantly cooler.
In addition, however, it doesn’t just sound cool; it’s a former car of the year too! 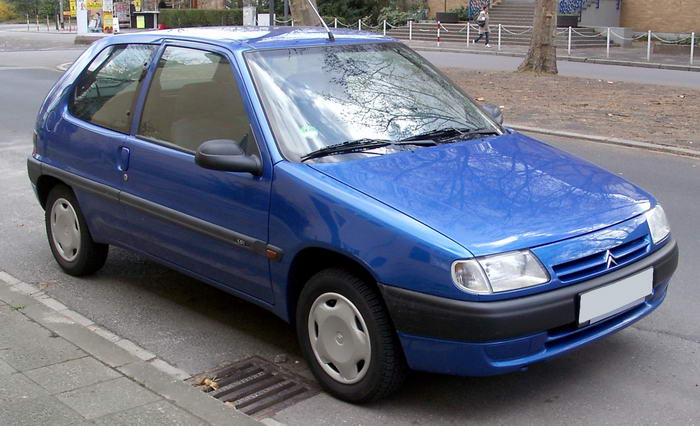 Post 2000 models of the Saxo had something of a ‘facelift’, making them slightly more attractive. Reviewers also state that it is incredibly similar to the Peugeot 106 too, and that was a great supermini! 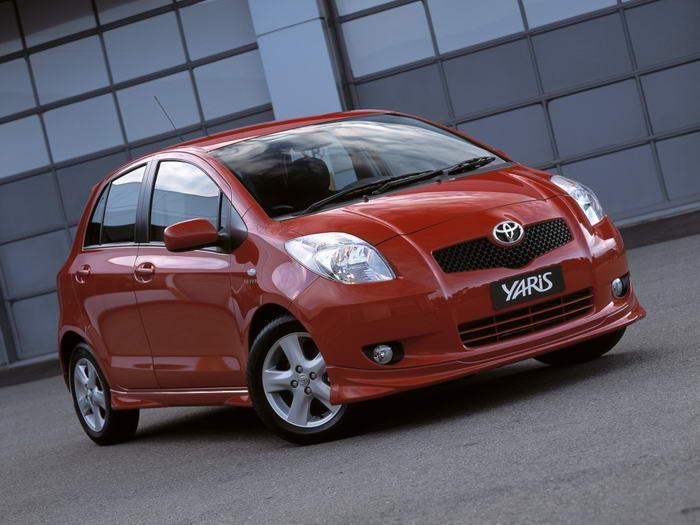 Finally, we have the Toyota Yaris. Which? Scored the Yaris at 70% in their vigorous tests and there appears to be very few drawbacks to one of the most popular cars on the high street.

All of these cheap little cars represent fantastic value, so choose the one that’s best for you. If you’re lucky you’ll be able to pick one up for next to nothing from a second hand dealer.