Cars have always been a cross between utility and experience. On one hand, many of us can’t imagine life without our faithful four-wheeled companions. They make life easier, after all, helping us with everything from going on a vacation to carrying the groceries. On the other hand, cars have always been a symbol – and some of them were even more so than others. These cars will be remembered throughout history for thanks to their look, the feeling of driving them or the iconic characters that drove them on the silver screen. 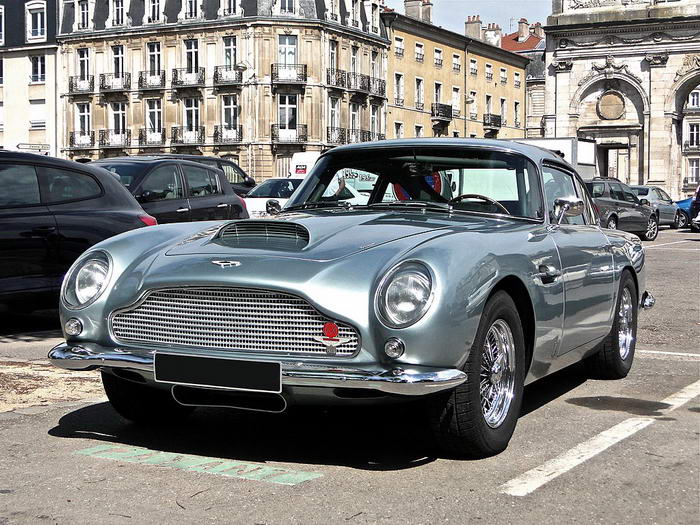 The Aston Martin DB5 was one of the top 10 James Bond cars ever to make it to the silver screen. Although “Goldfinger” did a great deal for its popularity, its iconic look and its engine power made it stand out on its own, too – built between 1963-1965, the car had a 282 horsepower engine that allowed it to reach 145 mph. 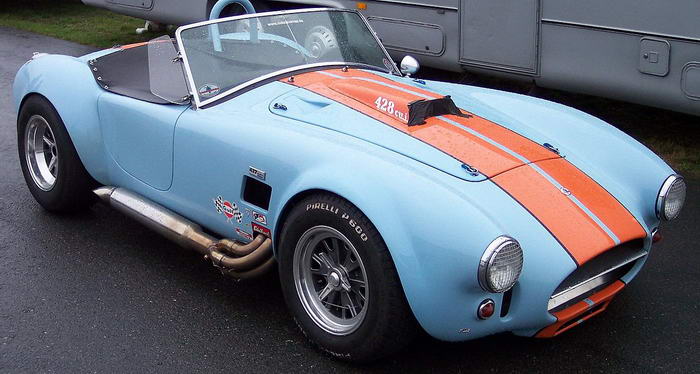 A monstrous 520 bhp 427 V-8 engine hidden inside the slender body of a British sports car – what’s not to like? The resulting hybrid, the AC Shelby Cobra 427, beat the crap out of the previously victorious Chevrolet Corvettes on the race track. Unfortunately, the car hasn’t been produced after 1967. 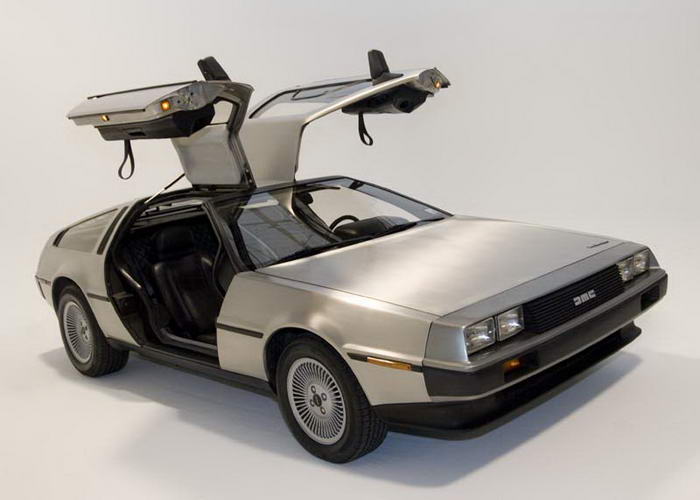 A futuristic sports car with a body designed by famous Italian artist Giorgetto Giugiaro, hiding a 2,849 cc PRV ZMJ-159 V6 engine under its hood. The only model ever released by the DeLorean Motors Company – which has gone bankrupt in 1982 – was made famous by Robert Zemeckis’ “Back to the Future” trilogy. About 9,000 units of the DMC-12 were produced – around 6,000 of them are still believed to exist. 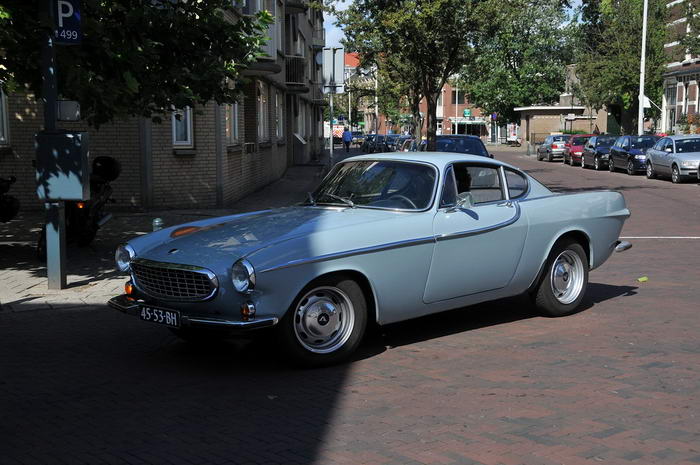 Back in the 1980s and the 1990s, Volvos were easiest to recognize by their famous “box” design. Who would believe that such a beautiful, curvy model like the P1800 would ever be released by the Swedish manufacturer. Built starting with 1957, the Volvo P1800 had the B18 engine which could take the car to 120 mph. The engine was very durable, too – the world’s highest-mileage car, a 1966 P1800, ran more than 2.5 million miles on its original B18 engine. 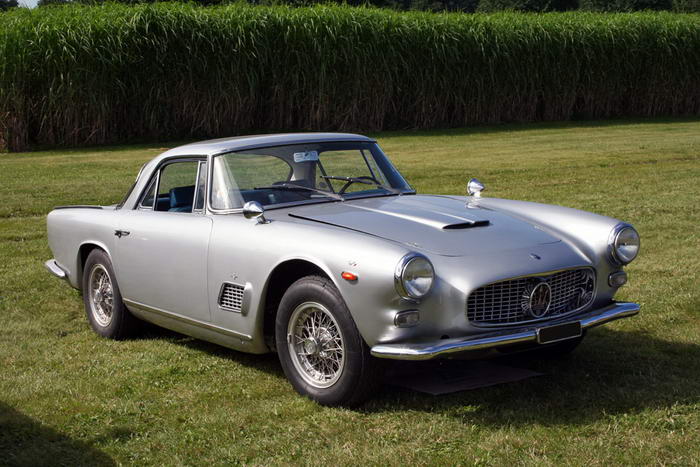 A car produced by Maserati, previously focusing on racing engines alone, to stand up to supercars like Ferrari and Aston Martin. Built between 1957 and 1964, the Maserati 3500 GT had a 3.5 L Tipo 101 I6 engine, good for a top speed of around 125 mph. The car was available in a coupé and a convertible variant, with a four-speed and a five-speed gearbox. In total 2,226 3500 GT coupés and convertibles were built. 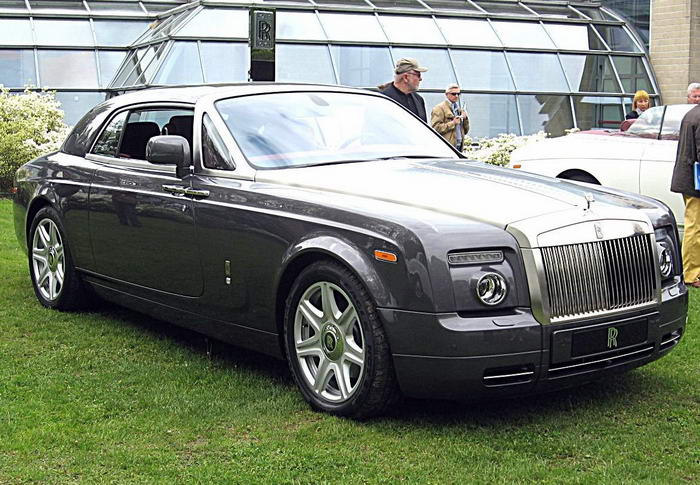 The Phantom has been an object of desire for generations of car lovers. It was first built in 1925 and has been in production until last year. Among the celebrities who show themselves in this iconic luxury car, we find rapper 50 Cent, actor Jamie Foxx, former basketball star Shaquille O’Neill, and former AC/DC singer Brian Johnson.

Another supercar that makes most car-lovers’ hearts throb. The McLaren F1 was built using the lightest materials, seemingly to test the limits of the late 1990s’ car manufacturing technology. It has then become THE supercar, and all current models are measured against it to this day. As you might expect, you’ll find quite a few celebrities on the prestigious F1 owners’ list, like the Sultan of Brunei (he owns 8 of them), Formula 1 racer Ayrton Senna, actor Rowan Atkinson (he smashed it twice). 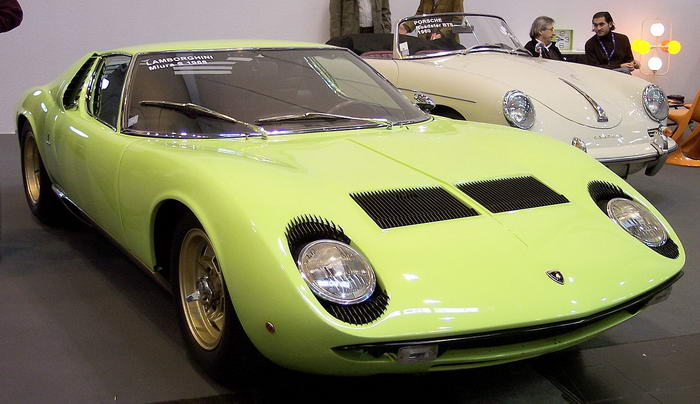 Lamborghini Miura – By Stahlkocher (Own work) [GFDL or CC-BY-SA-3.0], via Wikimedia Commons

The smooth, sexy Miura was produced by Italian auto maker Lamborghini between 1966 and 1973. It almost didn’t happen, though, as founder Ferruccio Lamborghini was against the idea of producing race-inspired supercars, like his rival Ferrari’s. The Miura was designed by Lamborghini’s engineering team without his knowledge – and the prototype P400 was a great success at the 1966 Geneva Auto Show. A total of 665 Miura units were made. 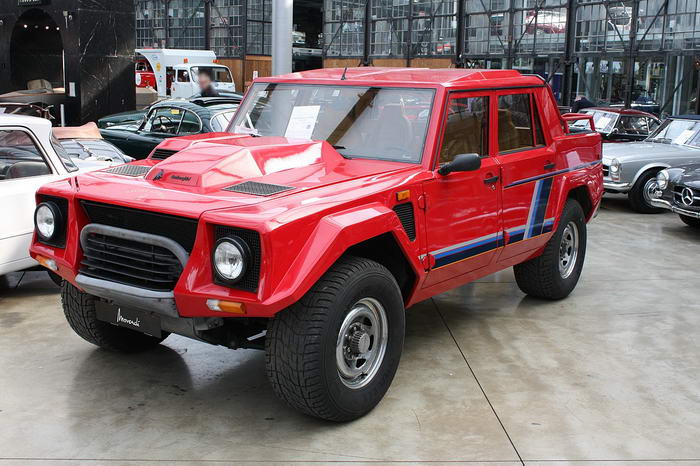 Lamborghini is known for its amazing supercars – but it once departed from this market to create the LM002, the company’s only military model. Fitted with a massive V12 engine, a 76-gallon fuel tank, and custom flat tires, this monster could do 120 mph on the sand. It has never been manufactured for the military – but it has become a popular model among Saudi oil tycoons. Only 328 units were ever produced. 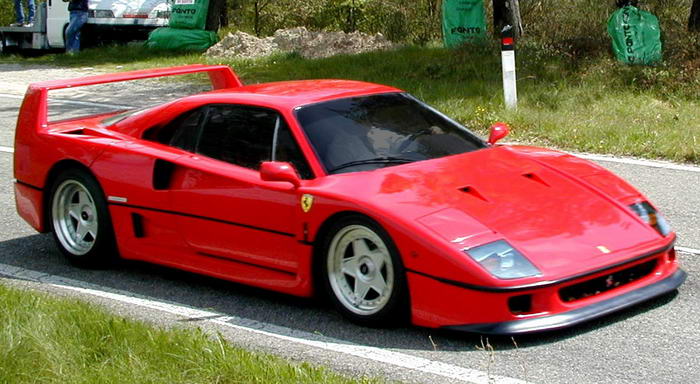 Ferrari F40 – By User Adriano on it.wikipedia [GFDL or CC-BY-SA-3.0], via Wikimedia Commons

The Ferrari F40, released in 1987, was one of the supercars the whole world went nuts after. It was the last model to be signed off by Enzo Ferrari and made to celebrate the car manufacturer’s 40th anniversary. Its design is timeless and beautiful, and it has an engine to match: a twin-turbo 2.9-litre V8 with a top speed of 200 mph.