Tough, rugged, and fuelled by testosterone, rugby league players are some of the best athletes in the world. So, anyone able to make it into a top ten list of greats should be considered the best of the best. Unlike rugby union, rugby league is quicker game with certain rules in place to help decrease the amount of time players are idle or contesting scrums.
Instead of 15 players on a team, as is the case in union, rugby league is 13-a-side and in place of rucks and mauls, the game has play-the-ball restarts. Overall, rugby league is considered a slicker game that puts less emphasis on brute force and more on skilful play and quick movements.
Throughout the sport’s long history, a number of players have risen above the crowd and stood out as greats. Able to run faster, move more efficiently and post more points than anyone else, our top ten rugby league players were all fan favourites and bookmaker’s nightmares because they always delivered the goods when the pressure was on.

An Australian fullback with a record that belies his years, Slater is one of the finest products to come out of Australia in the last 30 years. Standing 5 feet 10 inches, Slater has racked up a number of records in his time, including the three Aussie rugby league grand final titles and the record for most tries by a fullback in the NRL. Moreover, he was also the top try-scorer at the 2008 rugby league World Cup.

Another Australian, Beetson was known as “Big Artie” and served as prop for a host of teams, including New South Wales, Queensland and Australia. While Beetson had an undeniable talent on the pitch, he was able to cement his place in rugby league history by successfully transitioning into a coaching role. Taking charge of club and national teams, Beetson’s more than 40-year career has earned him a rightful place in rugby league history.

Back in the days when men were men, Churchill was known as the Alpha male on the pitch. A force between 1946 and 1959, the somewhat diminutive Churchill (he was 5ft 9 inches) was able to overcome much larger opponents with a mixture of skill, timing and determination.

A winger with pace to burn, Offiah established himself as one of the top English players of all time thanks to a total of 444 tries in 424 matches. As well as playing for a slew of clubs, including the legendary Wigan, Offiah helped both Great Britain and England. Since leaving rugby, Offiah has become something of a TV personality.

Able to make a name for himself in both rugby league and union, South Africa’s Vollenhoven honed his skills in his homeland before transitioning into the professional ranks in England. Playing for St Helens for more than a decade, Vollenhoven achieved a club record of 392 tries in 409 games. 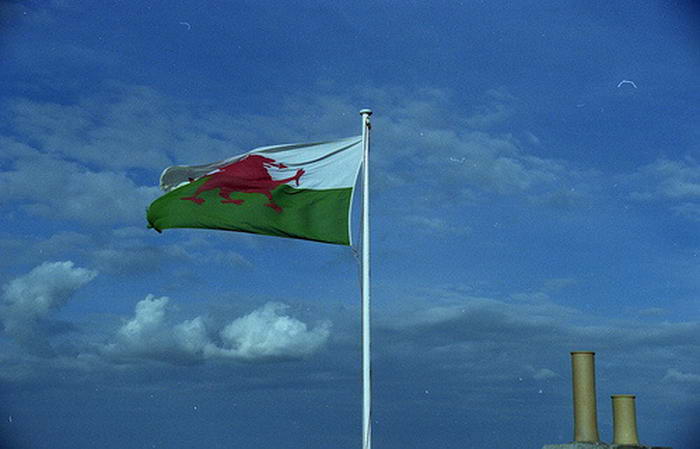 by devopstom
Few players in history have successfully moved from rugby union to league, but Jones managed it back in the 1950s. On top of setting a club record when he signed for £6,000 in 1952 (which would be almost £400,000 in today’s money), Jones scored an impressive 302 points during the 1953-1954 season in the Northern Rugby Football League. 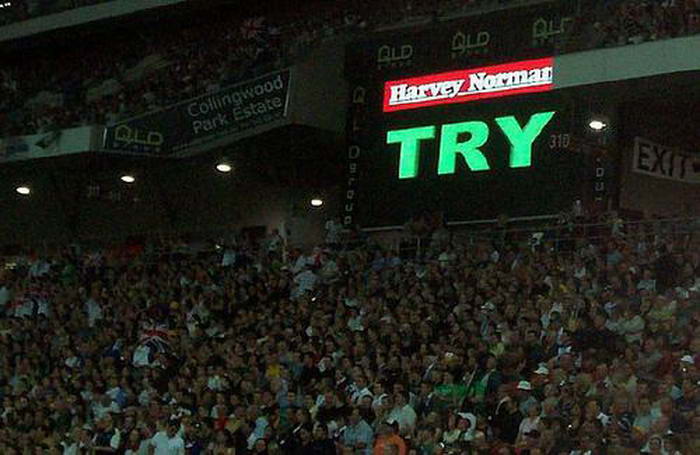 by David Jackmanson
Known as Rozzy to his teammates, Rosenfeld may have been one of the smallest players to ever play rugby league (he was 5ft 5 inches), but his stature in the game was that of a giant. Seen as a pioneer in both his native Australia and in England, Rosenfeld achieved a number of records during his career, including scoring a first-grade record of 80 tries in a single season.

If there was a player sports betting fans could rely on to put in a good performance week in and week out it was Schofield. One of the most capped Great British players of all time and now an OBE, Schofield could always be relied on in a crisis which made him a wise choice for savvy punters.

If Schofield was the sports bettor’s choice in the 1980s and 1990s, Inglis is the punter’s choice in today’s game. 6ft 5 inches and the captain of South Sydney Rabbitohs, Inglis has notched up numerous accolades, including the prestigious Golden Boot Award. Scour any leading online sportsbook, such as Betfair, and Inglis will often pop up as a leading prospect.

Although some may disagree, Smith has a list of credentials that is hard to ignore and that makes him one of the top rugby league players of all time. As well as being a five-time Dally M Hooker of the Year, a three-time Representative Player of the Year and the leader of the Australian Kangaroos, Smith is also a master of controlling games. Confident, powerful and intelligent, Smith is the epitome of what a league player should be and more than worthy of being named as our top rugby pro of all time.