The popularity of watching sports around the world are growing quickly due to the steady increase in television rights. With roughly 7 billion people on the planet, it is very difficult to choose which sports are the most popular. For example, baseball is really popular in America, while the table tennis is more popular in Asia.
Anyways this list may help you to have an idea. Check out 10 Most Watched Sports In The World for 2017. 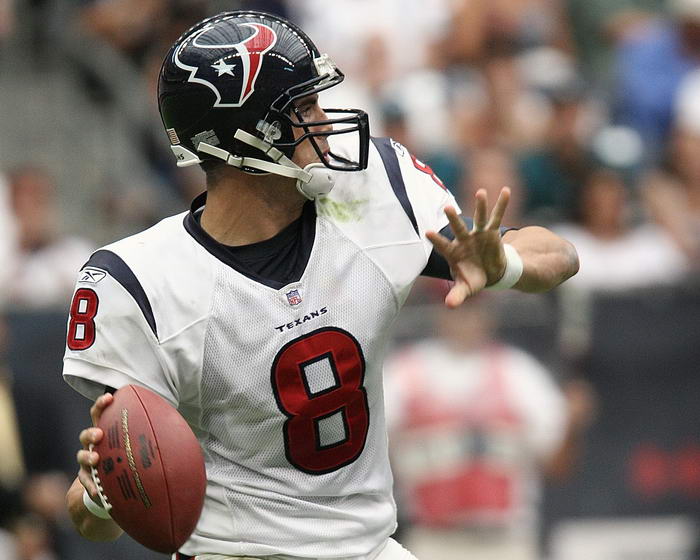 As you may understand from its name, this sport has limited following outside USA.. However American fans have been able to place it into this list with an estimated 400 million fans. 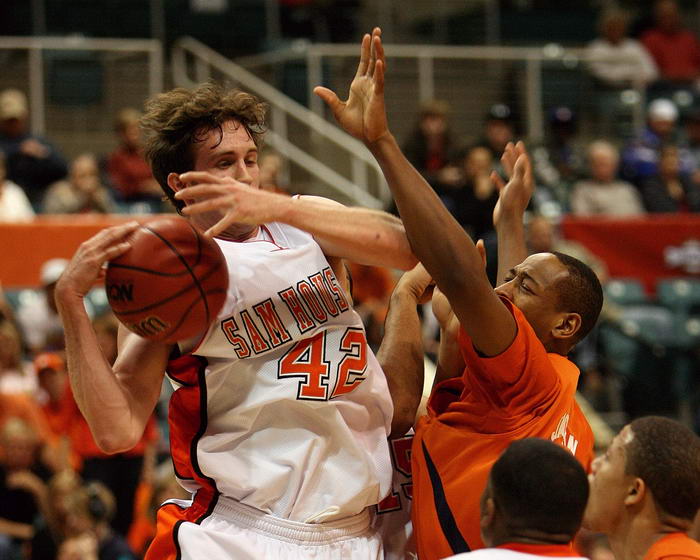 With over 400 million fans around the world, basketball is part of the fabric of the American population, having been established in America in the late 19th century. 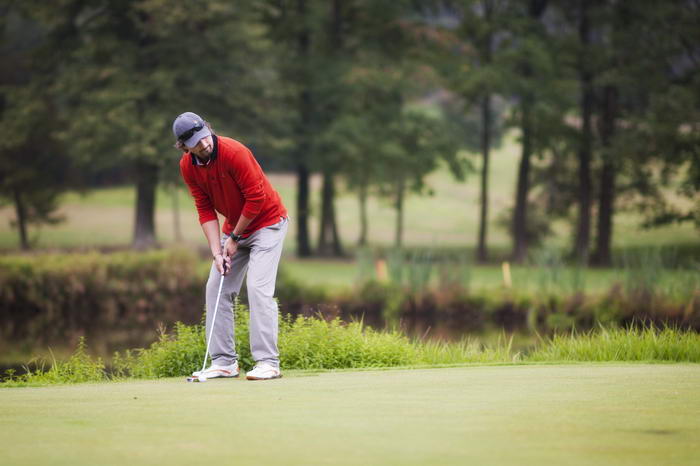 Golf has a total of 450 million fans across Europe, Asia, and America. It is a club and ball sport in which players use various clubs to hit balls into a series of holes on a course in as few strokes as possible. 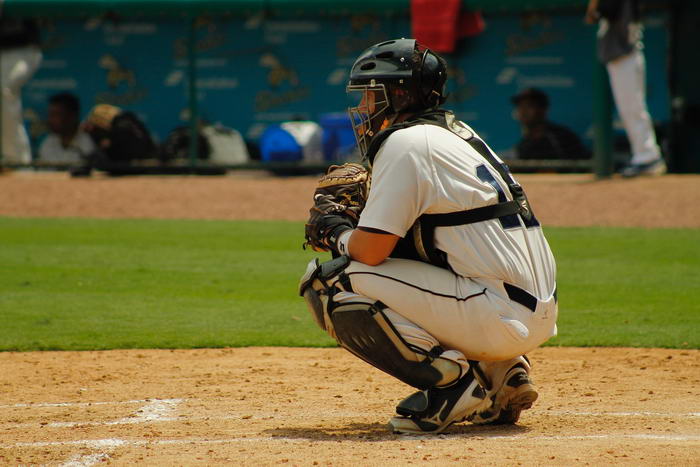 With 500 million fans, Baseball is a bat-and-ball game played between two teams. The first league for the baseball was created all the way back in 1876 and it has been growing since. 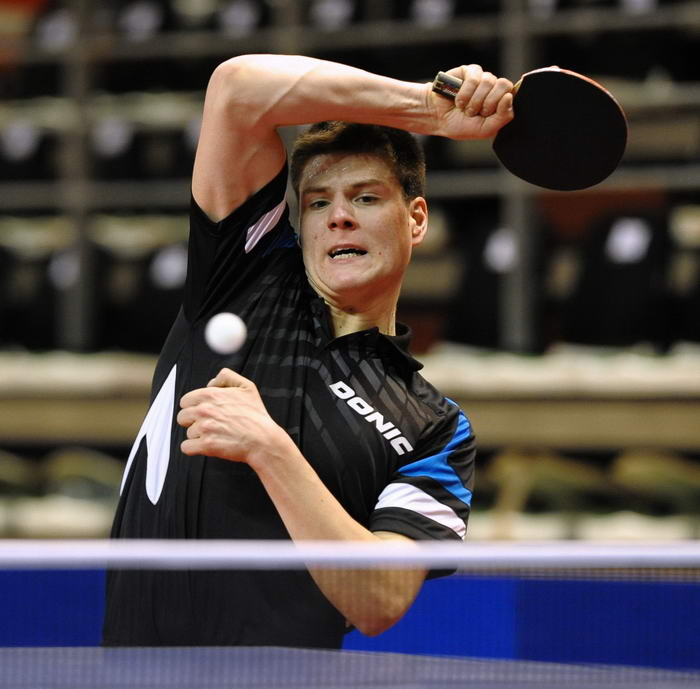 One of the reasons table tennis is so popular is that the rules are fairly easy to pick up, the equipment are reasonable. With 850 million fans, It started with a dominance in China about a century ago. 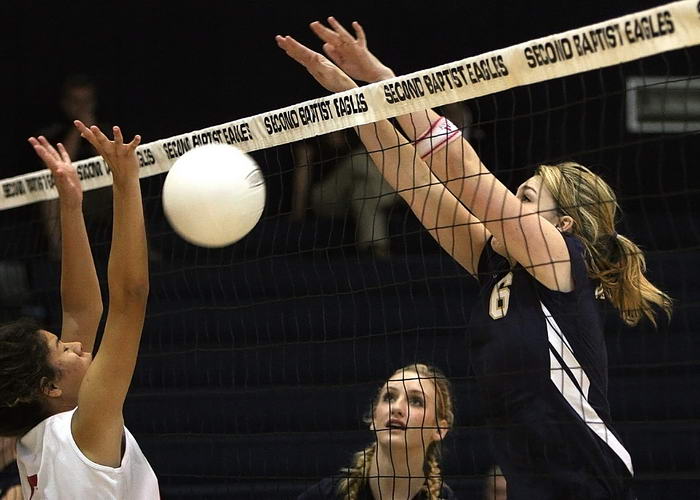 With 900 Million Fans, it is an extremely simple game with little equipment and few simple rules. It was firstly introduced in the Olympic Games back in 1964. 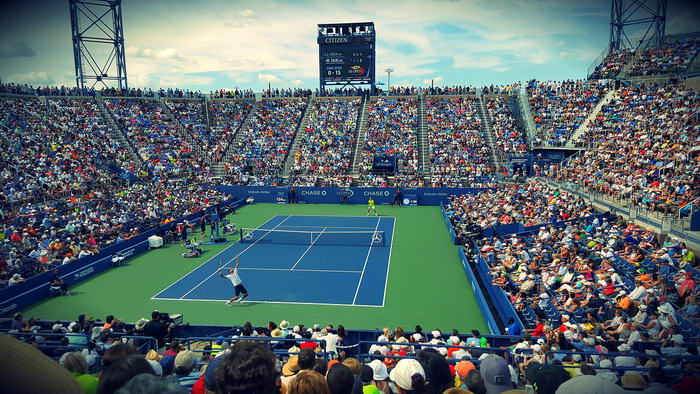 With legendary athletes like Andre Agassi, Rafael Nadaland Roger Federer, tennis has appealed to the masses and grown exponentially in popularity since the 90s and noughties. It has at least 1 billion fans. 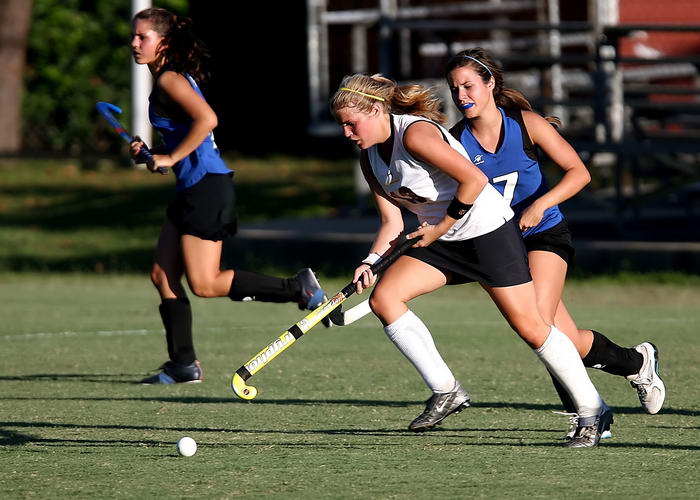 According to recent statistics, Field Hockey has currently got a fan following of over 2.2 billion people from Europe, Asia, and also Africa. 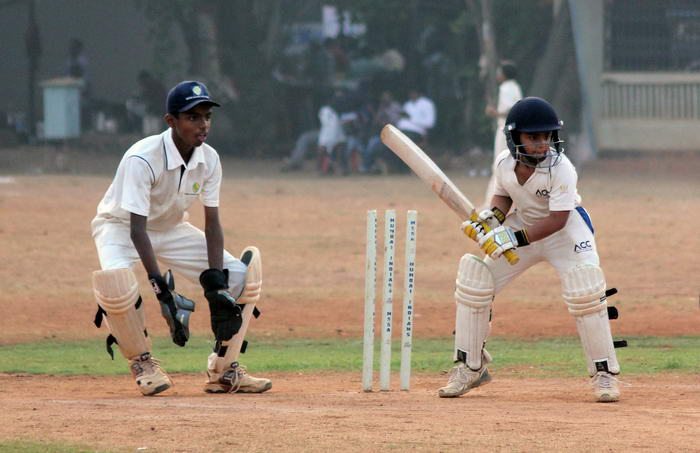 Cricket has at least 2.5 Billion Fans around the World. It is believed that cricket was originally a children’s game. But today it is one of the most popular adult game. 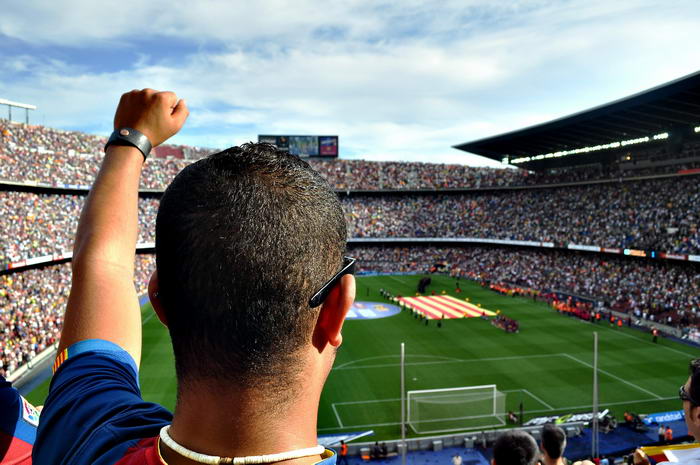 It is no surprise that with more than 3.5 billion fans around the world, soccer is the most watched sports in the World. It is also the most popular sports for online betting.