MMA is quickly becoming one of the most popular combat sports in the world. While MMA style fighting can be dated back to the times of the ancient Greece, it’s rise to popularity in the United States began in the early 1990s by hardcore Brazilian Ju-Jitsu practitioners. To the untrained eye, the sport of MMA may seem to have no limit to the violence, but even in all its brutality, there are rules. Check out this list of the 10 Most Dirtiest Street Fighting Moves Banned in MMA! 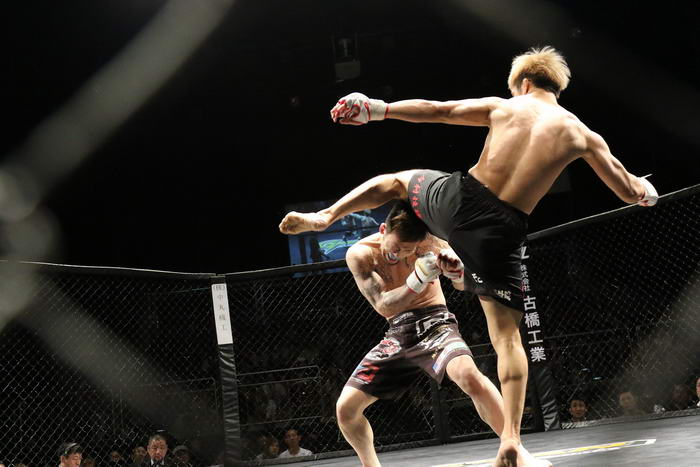 One of the dirtiest street fighting moves is the groin strike. The most common form of groin strike is the knee to the groin. The MMA banned this move because a direct groin strike can cause damage to reproductive organs and excruciating pain to an opponent. 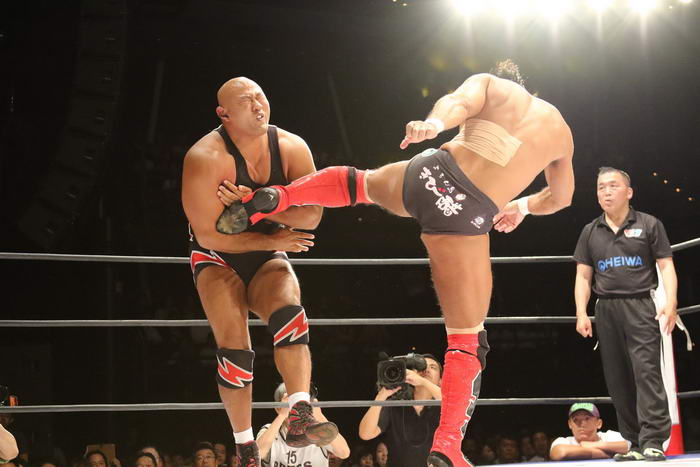 When all else fails, a bite may be the quickest way out of a tough situation. All biting is banned in MMA to prevent unnecessary lacerations and permanent disfigurations. 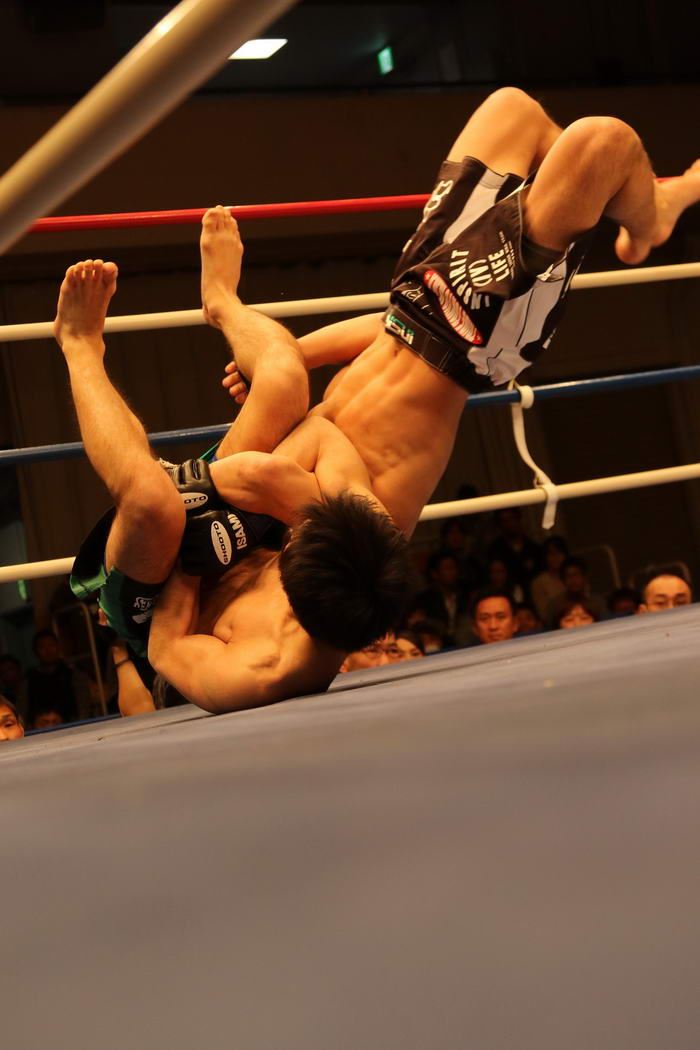 Spiking involves picking up an opponent and dropping them directly on their head. When executed properly it can end a street fight instantly. It is banned in MMA because of the high risk of permanent spine and neck injuries. 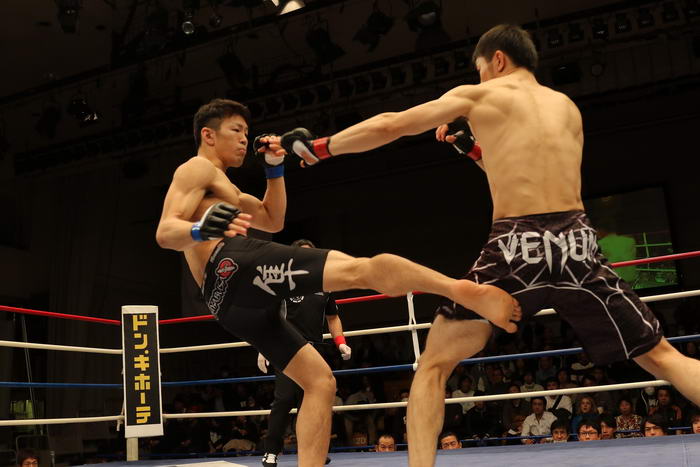 MMA has banned headbutts because of irreparable damage that a properly executed headbutt can do to an opponent’s facial structure. The crown of the head is one of the body’s most dangerous weapons and can obliterate nose cartilage and even crack eye sockets. 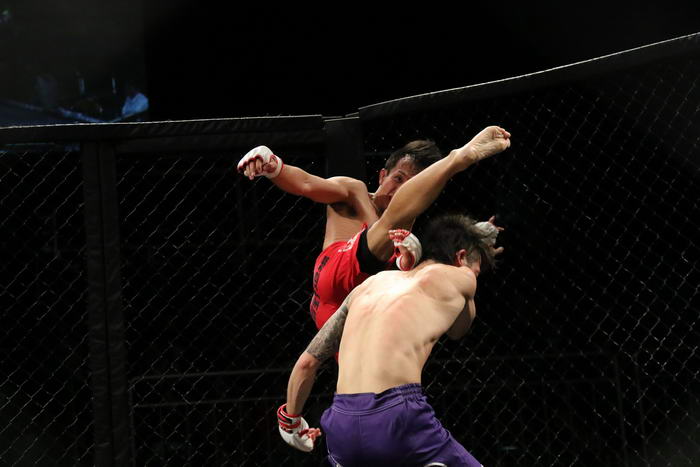 Back of the Head Strikes 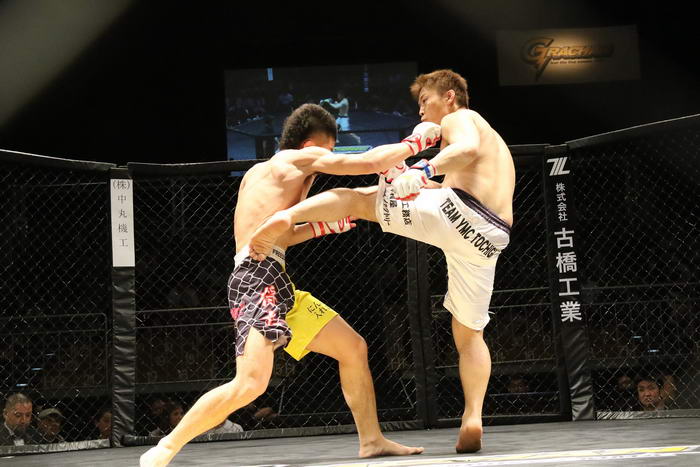 Nothing will have an opponent squirming on the ground, gasping for air quicker than a punch to the throat. This strike is so dangerous that MMA has banned it to prevent contestants’ tracheas from being crushed, an injury which could have potentially deadly effects if an opponent’s oxygen supply to the brain is stopped. 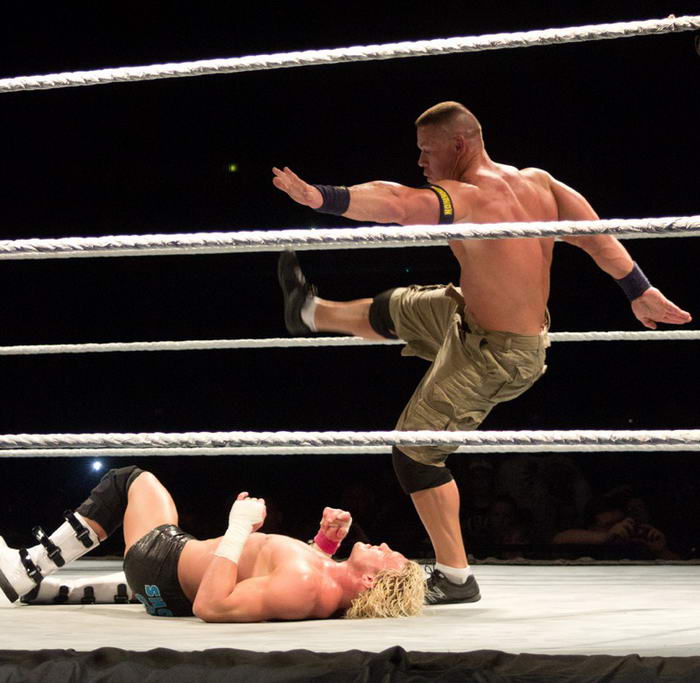 When an opponent is on the ground, a sure way to make sure he stays there is to stomp a part of his body into the ground. Ankles, necks, and hands are the most targeted stomping areas and almost always leave bones fractured and shattered. 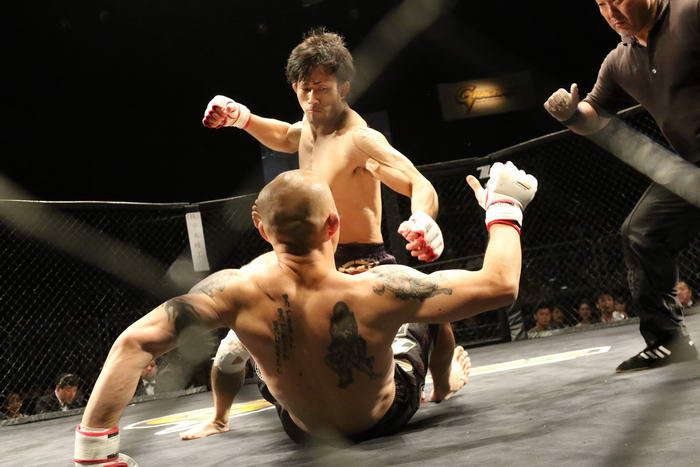 Fish hooking involves hooking a finger or fingers into an orifice like the eyes, nose, and mouth and pulling in a violent manner. MMA has banned fish hooking for the high risk of permanent damage. 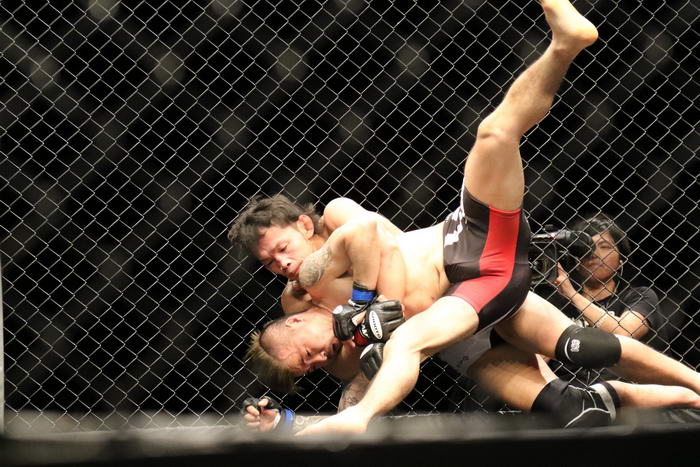 Small joint manipulation is attempting to break or mangle the smaller joints of an opponent’s body, most commonly the fingers and toes. This submission technique is banned in MMA to prevent broken bones and permanent damage. 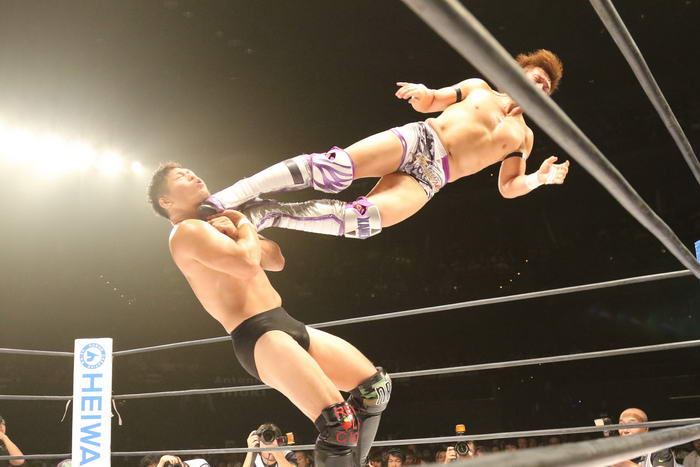 In a street fight, eye gouging is one of the most brutal ways to incapacitate an opponent. Eye gouging is simply when a person intentionally pokes their fingers or other another object into their opponent’s eyes. There is an extremely high risk of permanent vision loss with eye gouging and for this reason, they are banned in MMA.
Photo credits: Maza Fight Gallery