One of the most mysterious and infamous organisations in history must surely be the Knights Templar. First formed as a band of knights to protect Christian Pilgrim’s in the Holy Land when on their way to Jerusalem, they were known as feared warriors. At some point along the way, they also morphed into a massively powerful sect that held great sway over Europe. Many credit them with inventing the modern banking system and believe this was the source of their influence.
It could not go on forever though and the Knights Templar soon fell foul of a Roman Catholic church that was fearful of their power. Outlawed, they were captured or killed and many thought the whole organisation finished. Recent interest, sparked by novels such as The Da Vinci Code, has seen many reports that they are still going but in a more underground way.
Here are ten of the most amazing facts about them.

10 – Did They Morph Into The Freemasons? 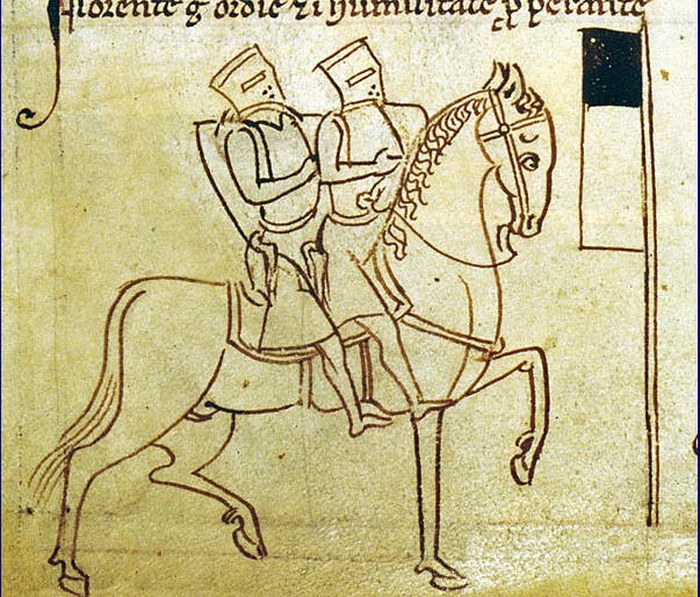 When Philip IV of France ordered their arrest around 1307, time was up for the Knights Templar in mainland Europe. Many were thought to have fled to Scotland which was practically the only safe place for them at this time. What is interesting is that Freemasonry was founded around the same time in Scotland by Robert the Bruce. Many therefore think that the remaining Knights Templar who made it to Scotland simply rebranded the organization as Freemasons to avoid capture.

09 – Were They At Bannockburn? 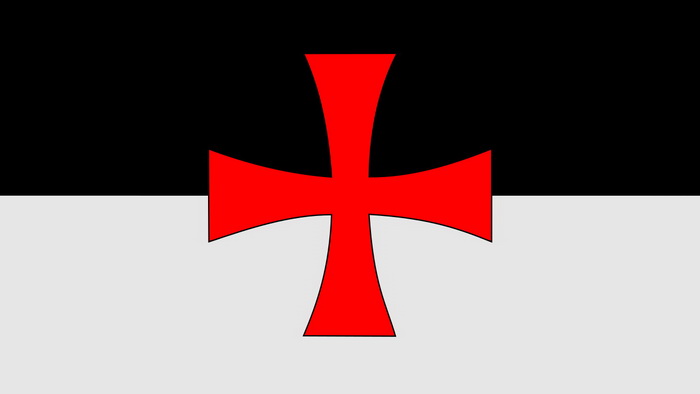 In ancient times, there had always been resistance against English rule in Scotland. This saw rebel Scottish forces led by Robert the Bruce fight many battles against English troops. Heading into the Battle of Bannockburn, the omens were not good for the Scottish forces. Outnumbered by five-to-one, they were exhausted due to constant fighting. In theory, the English army should have easily won on the day. However, they in fact ended up retreating in sheer panic at what they saw! Many believe the sight that greeted them was the Knight Templar survivors fighting with the Scots as only they could inspire such dread. 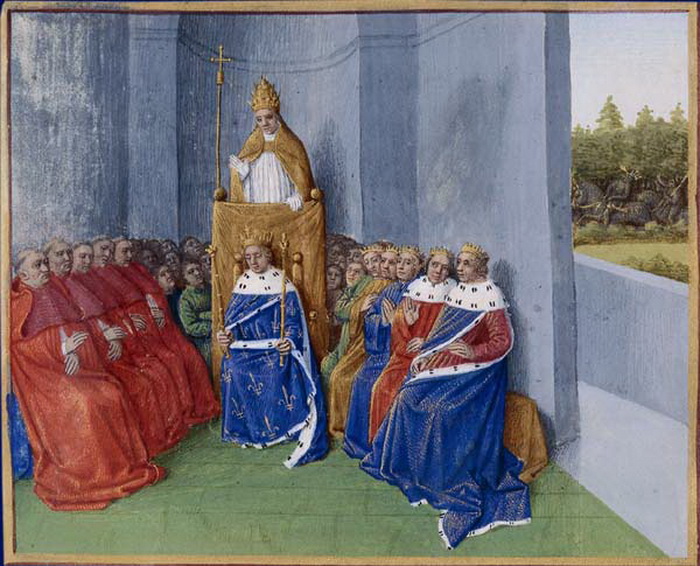 When it comes to mysteries around the Templars, their legendary hoards of treasure are always talked about. Their many exploits abroad and banking dealings left them with a huge fortune by the time of their persecution. This led many to believe they hid the loot in various places to keep it safe for later years. One such place is Oak Island around Nova Scotia in Canada. Although nothing has been found, strange tunnels with traps have been unearthed which has only increased interest there.

07 – Did Henry Sinclair Get To America First? 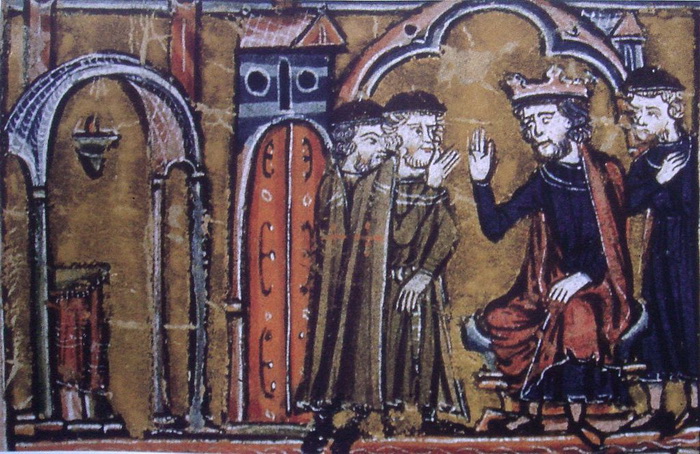 Most people will have been taught that Columbus first discovered America in 1492. Some though believe that member of the Knights Templar, Henry Sinclair, found it 100 years earlier! The theory goes that Sinclair was a high up member of the Templar order and had access to many secret maps the order held. One map was that of America and how to get there. Sinclair is said to have landed in Nova Scotia (the location of Oak Island) and moved down into New England. The presence of named Templar graves in the area and Templar style buildings only add to the plausibility. 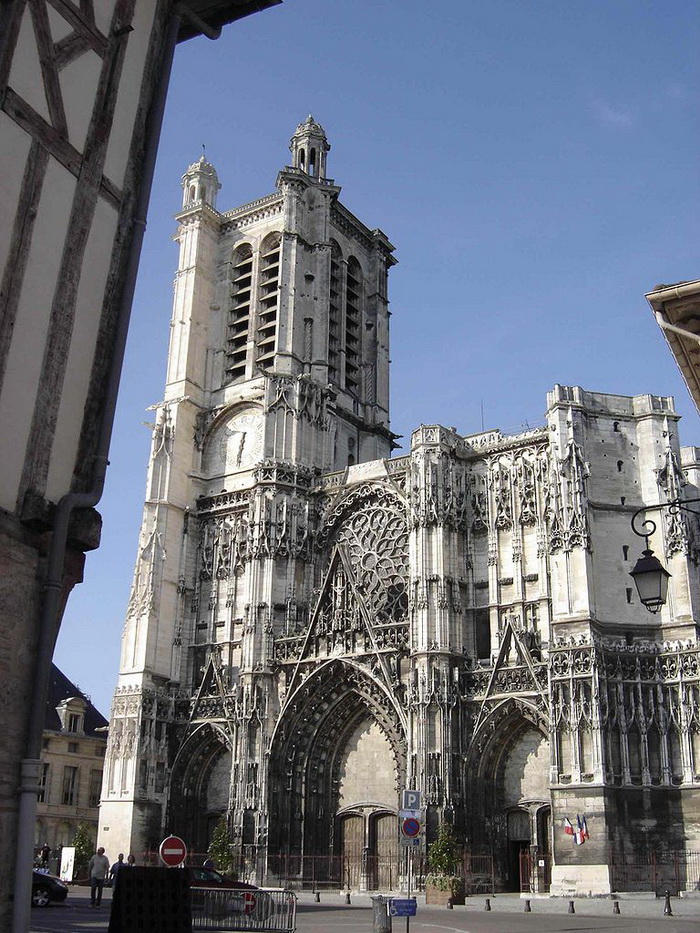 Anyone who has any interest in the Knights Templar story will know about Rosslyn Chapel. It is on the face of it a sleepy chapel in a sleepy Scottish village. Many believe though that this is the place the Templars fled to and hid some of their treasure. Many also point out that etchings in the chapel stone confirm the theory of Henry Sinclair journeying to America before Columbus. In the walls of Rosslyn, pictures of corn can be seen. The problem is that corn is native to America and not seen by anyone in Europe at the time that the chapel was built! 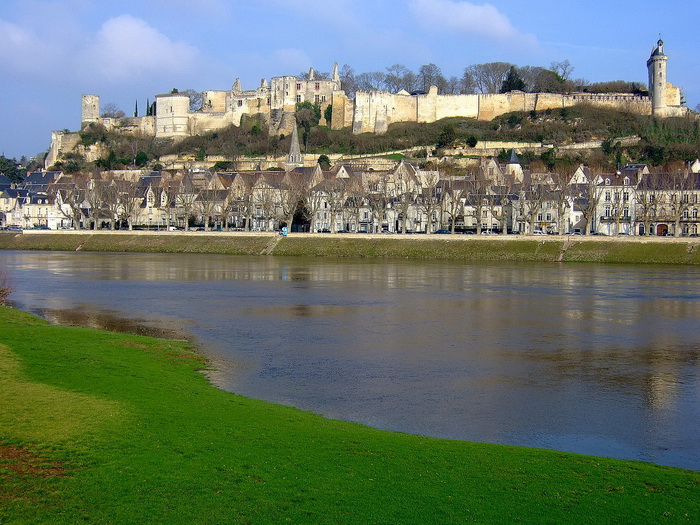 As we have already noted, the Templars were the banks of their day. In fact, they pretty much set the blueprint for the modern banking system. At the time they first set-up, adding interest onto loans was not the done thing. The Templars ignored this though and started to add their own interest onto loans they would give out. This along with the huge amounts of treasure they found and gifts they were given, made them very wealthy. Interestingly, it is believed that King Philip IV of France was massively in debt to the Templars which is why he wanted them wiped out.

04 – They Were Experts in Astronomy 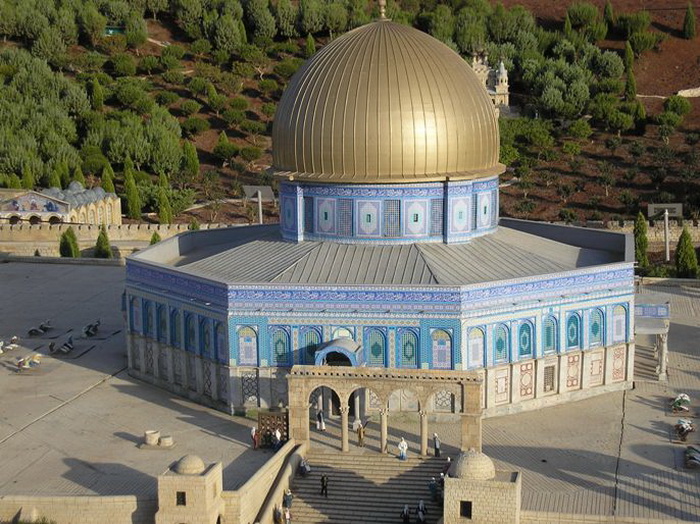 One of the enduring fascinations about the order is the amount of esoteric and secret knowledge many say they had. A key part of this was an expert grasp of astronomy, far ahead of many alive at the time. Indeed, so great was their grasp of the planets and constellations that many say they used it to formulate battle tactics! They would look at the formations of constellations and use the shapes to map out a way to victory.

03 – They Hold John The Baptist Divine 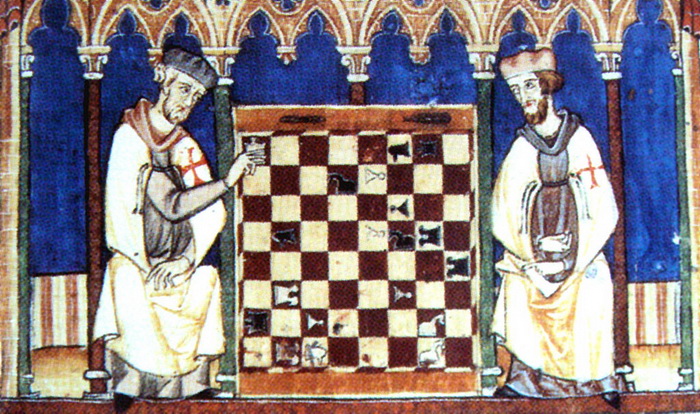 In the Bible stories, John the Baptist is a very powerful and interesting figure. Indeed, it is this character that baptizes Jesus in the water. What may surprise many is that the Knights Templar held John the Baptist as divine and had possession of his severed head! Legend has it that they found it in the 12th Century and carried it with them everywhere. It is said that they would also pray to it and thought that the mere presence of the severed head gave them a divine power to succeed. 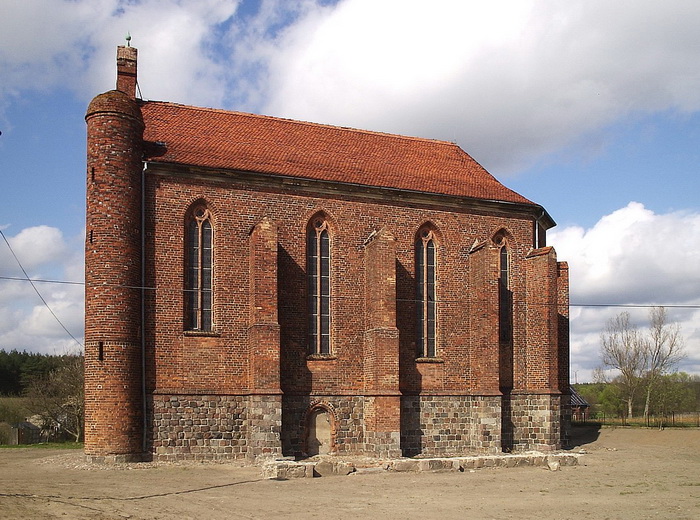 We all know the Jolly Roger as the flag Pirates used to fly right? It showed a white skull and cross bones on a black flag to act as a warning to other sea going vessels. Many believe that this flag was originally used by the Knights Templar though. When they had to flee persecution, some Templars are thought to have taken to the seas to live and flew this new flag as a sign of who they were to others in the know. 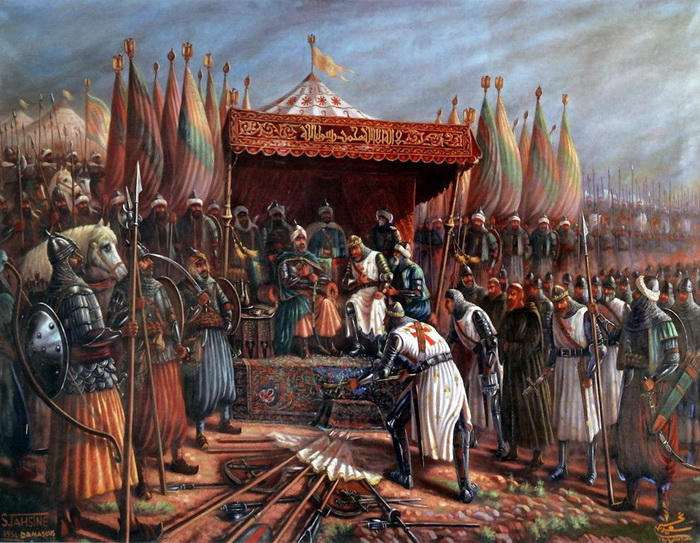 Although not officially confirmed, many think that The Knights Templar began with only 9 members. Hugues de Payen is thought to be the actual founder with 8 others he recruited to join him. The fact that 9 members started it is intriguing as this is a special number in mysticism and esoteric circles. Of course, it grew over the years as more people wanted to join the order. Whether they were interested in the treasure or protecting Christians is open to debate.

One of the things that keeps the Templar myth alive for the future is the fact that there is much we do not know about them still. While the above facts give a glimpse into their history, many feel there is more to find out. Where for example is their treasure and what are they doing now? Do they hold divine secrets related to Jesus and Christianity? Whether we will ever find out the answers to these questions remains to be seen.