The financial world has a love-hate relationship with banks throughout the globe. On the one hand, they form the foundation of economies. On the other hand, they abuse that power, are the most likely entities to destroy the financial system, and are far more concerned about making themselves rich than responsibly caring for our money.

Now, there are tons of cases in history when banks have really messed up, destroying lives and their countries’ stabilities. But we don’t expect them to scam us. Surely we can rely on them to take our money with legitimate ruses? Actually, as these 10 scandals show, banks have committed some of the most outrageous scams and cons in history. A similar UK-facing list can be found here. Getting a mortgage is anxiety-inducing for everyone, but that’s on our own account. We’re worried about the commitment of paying it back for the indefinite future. But Bear Stearns (and others) gave us more reason to worry in 2008. They committed mortgage fraud on an immense scale, by pledging the same mortgages to multiple buyers.

Bear Stearns went down in the financial crisis, having played a significant part in causing it, but as yet, no one has been brought to account by the law. 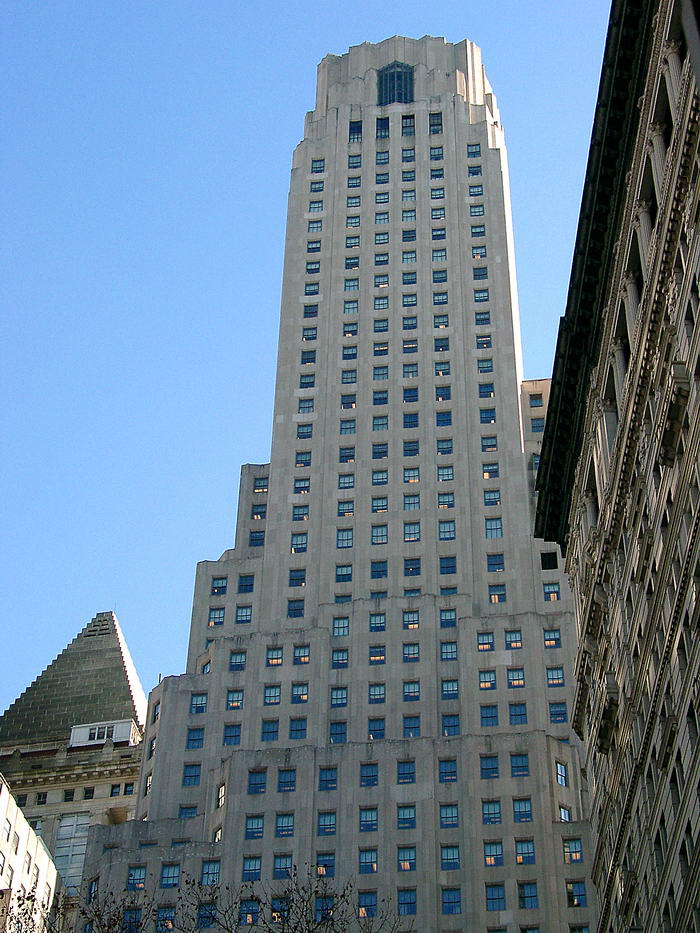 The Wall Street – By Jim in Times Square (Flickr) [CC BY 2.0], via Wikimedia Commons

One of the biggest financial corruption cases went down in 2012, although you probably did not hear about it. United States of America v. Carollo, Goldberg and Grimm went under the radar because, let’s be honest, who wants to watch a trial about financial fraud? Three men were at the heart of it, but it involved some of the biggest banks on Wall Street as well, including JPMorgan Chase, Bank of America, UBS, Lehman Brothers, and the above mentioned Bear Stearns. Their crime rigging public bids on municipal bonds, lowering the interest rates towns earned on these investments. They basically stole from schools, hospitals and libraries. Pretty bad, right? Well, the idea very much resembles mafia activity from the 90s, which should make us think again about trusting Wall Street.

Carollo, Goldberg and Grimm were all convicted of fraud in 2012, but the banks faced no sanctions. 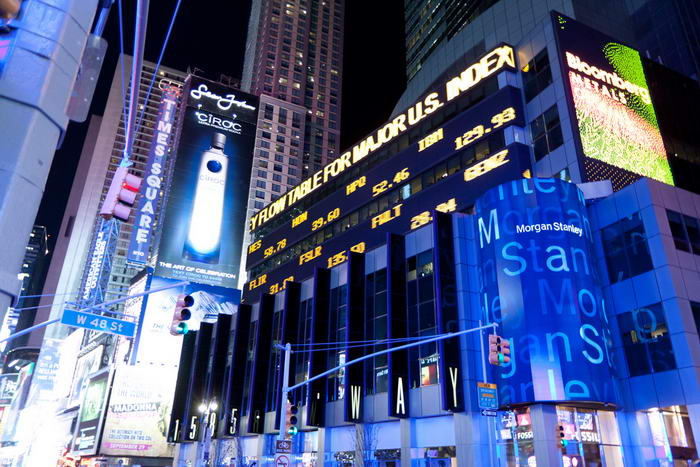 In other words, they got supposedly independent agencies to inflate ratings to their benefit, when they should, in fact, have remained the same. 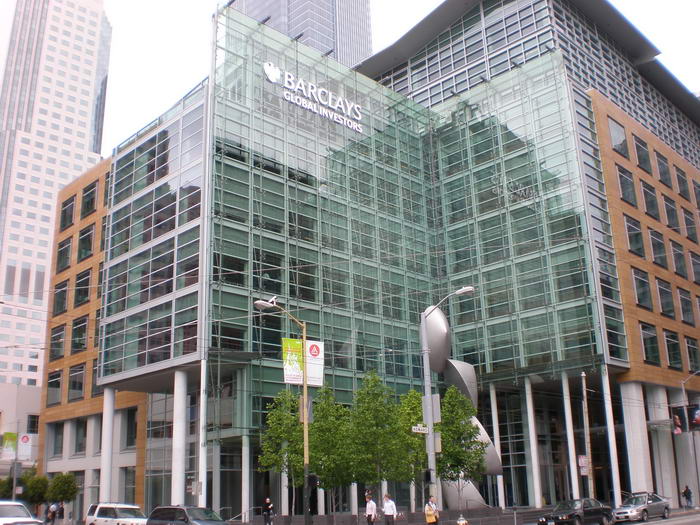 The London Interbank Offered Rate (Libor) is an average interest rate based on data submitted by banks around the globe. In 2012, criminal settlements revealed by Barclays Bank showed that banks were inflating or deflating their rates, and trading against them. This negatively activity affected mortgages, student loans, and other debt that could cripple everyday people.

The legal costs and fines related to the Libor scandal has driven down banks’ profitability, and has been a catalyst for further mistrust of the banking sector. 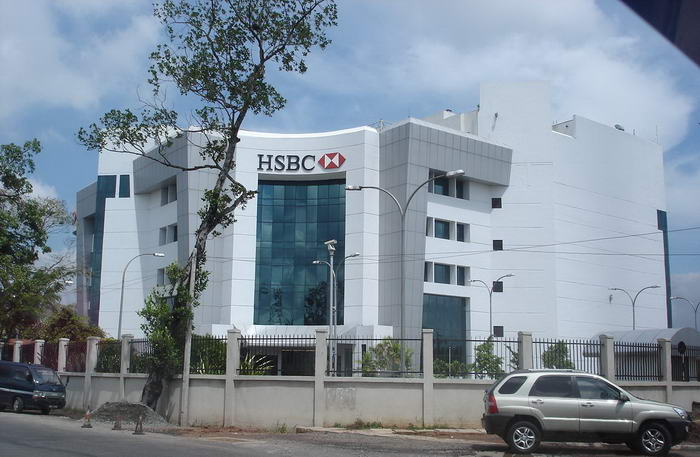 HSBC – Cheqbo at the English language Wikipedia [GFDL or CC-BY-SA-3.0], via Wikimedia Commons

HSBC Holdings, Europe’s largest bank, took a few chances when they offered services to high-risk international affiliates. By doing so, they inadvertently exposed the U.S. to money laundering by terrorists and drug lords. In this case, they did not intentionally steal money from their customers, at least. But, their actions show a willingness to put their clients’ livelihoods risk.

HSBC admitted to negligence but have defended themselves against claims of greater collusion with Mexican drug cartels. 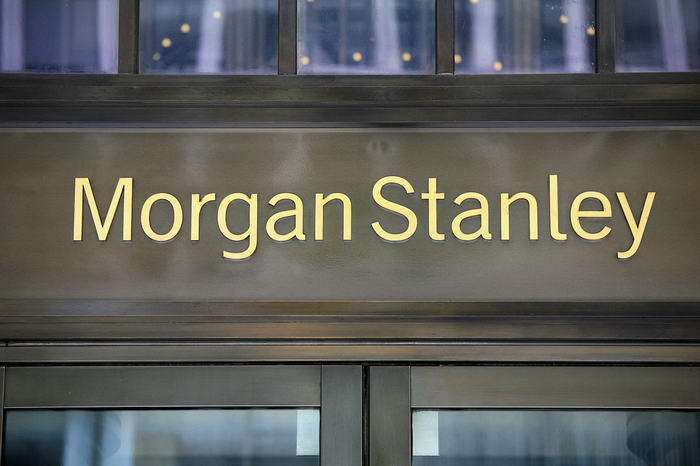 And back to Morgan Stanley. None of us expect our banks to hold all of our assets. When we invest in precious metals, we’re not doing so because we want nice jewellery. But Morgan Stanley claimed that their clients would own their precious metals in full, and the company would store them. They went ahead and charged storage fees for these metals. Problem is, the storage did not actually exist. They had simply found a clever way to defraud clients of their money. 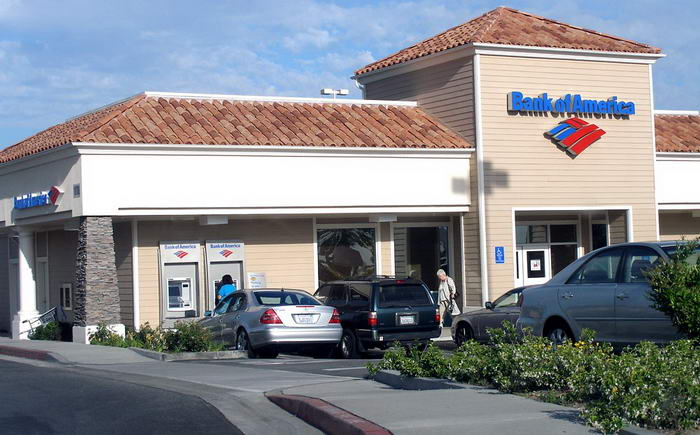 Bank of America – Coolcaesar at the English language Wikipedia [GFDL or CC-BY-SA-3.0], via Wikimedia Commons

The Home Affordable Modification Program (HAMP) aimed to help American homeowners who were facing foreclosure. The Bank of America (BoA) took part in this program to help their own clients. Except that they actively prevented homeowners from receiving mortgage-loan modifications under the program. That didn’t stop them from receiving (or stealing) financial incentives for participating in HAMP.

In 2012, a whistleblower revealed the sordid details, and in 2013, homeowners who had been affected filed a class action. Unfortunately, their suit was not allowed to proceed, due to restrictions on class action suits, rather than a lack of evidence. 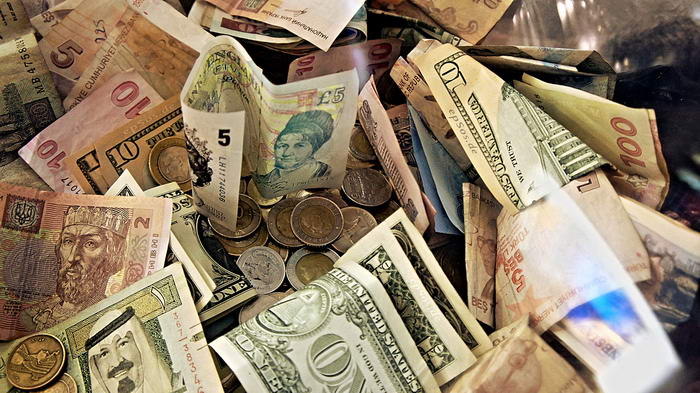 Foreign exchange – By epSos.de [CC BY 2.0], via Wikimedia Commons

In May 2015, 5 major banks were fined more than $5.5 billion after pleading guilty to manipulating the foreign exchange market. In August, 9 banks agreed to a $2 billion settlement with investors for foreign exchange manipulation. Banks have a major impact on currency prices, and legal experts have warned that many more banks are likely to be charged with similar crimes.

The scandal is estimated to have caused a loss of £7.5 billion a year for British pensioners alone. 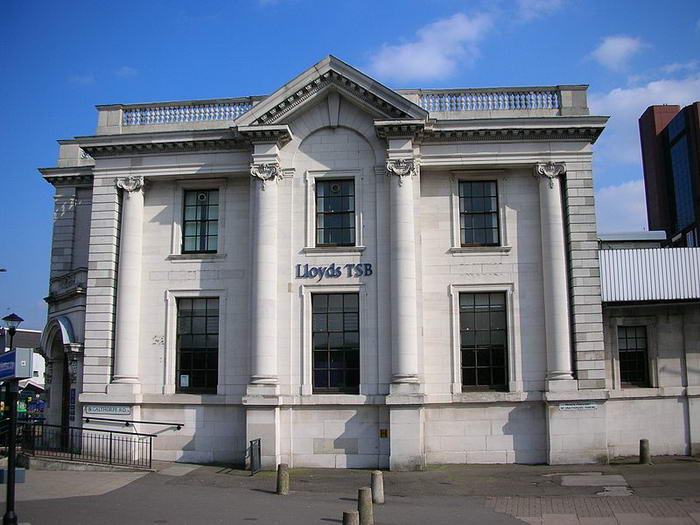 Lloyds Bank – By Oosoom at en.wikipedia (Transferred from en.wikipedia) [GFDL or CC BY-SA 3.0], from Wikimedia Commons

Lloyds Banking Group compensated £3.2 billion in 2011 to customers who were mis-sold payment protection insurance (PPI). The insurance policies are supposed to pay back debt in the case that a customer is no longer able to work. But, while banks aggressively sold PPI to customers, most claimants were receiving just 15% of their PPI. This made it more profitable for the banks than car or house insurance.

The level of compensation paid out has already reached $30.3 billion, and probably won’t end until 2018. 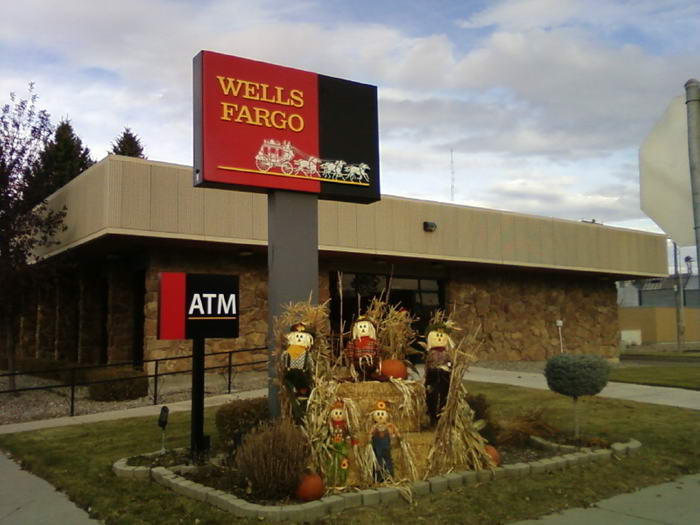 In 2012, Wells Fargo agreed to pay a $175 million settlement for what amounted to institutional racism. Investigations found 34 000 instances in which African Americans and Hispanics paid higher fees on mortgages than Caucasians with equivalent credit profiles. While we would have hoped this type of discrimination would have stayed in the 50s, this unfortunately highlights the extent of institutional racism. It’s also another example of big banks taking advantage of their clients.