Probably the most controversial, secretive yet infamous religion around right now is Scientology. Indeed, so explosive is its alleged practices and treatment of members that many insist it is a cult. But why does it hold such a fascination with the American public and those around the world?
It is the secrecy that Scientology surrounds itself with that is partly to blame. As with anything that is kept from people, it not only becomes more alluring but also starts to see stories come out to fill the information gap. The other thing about this popular religion is that it has connections to serious celeb power, including Tom Cruise.
While there have been no official confirmations or prosecutions as a result of the claims made against the Scientologists, it does remain a very strange organisation. Here are ten of the wackiest and insane stories around about them. 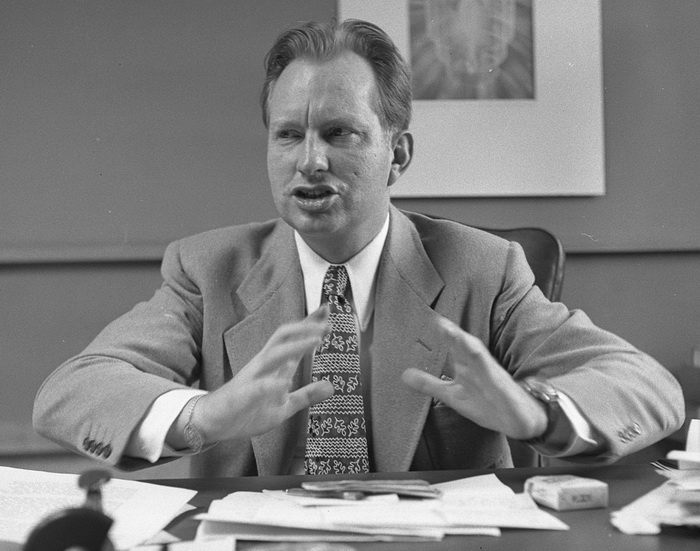 As opposed to lots of other religions where the founder claims to be from God or a divine figure, Scientology was set-up by a science fiction writer! His name was L. Ron Hubbard and he first thought up the religion in 1954. This makes it a very young religious group. What is funny is that, despite many of the Church’s beliefs being based on his fascination with sci-fi and aliens, Scientology itself officially does not believe in aliens.

09 – He Once Lied About Killing His Own Daughter 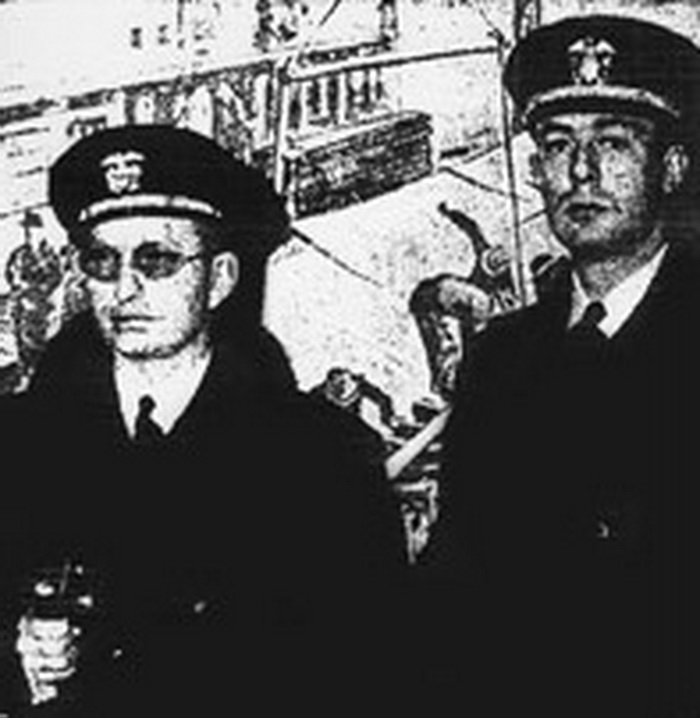 There seems little doubt that Hubbard was an odd man. When you add in his apparent extreme paranoia then you have a nasty cocktail of personal traits. This was only confirmed by a story that claimed his 2nd wife once had enough and left him. In revenge, he allegedly kidnapped their own daughter and claimed he had killed her. Naturally, his wife was distraught which prompted him to ring back and admit he had made it all up?!

08 – It Uses A Process Called ‘Auditing’ 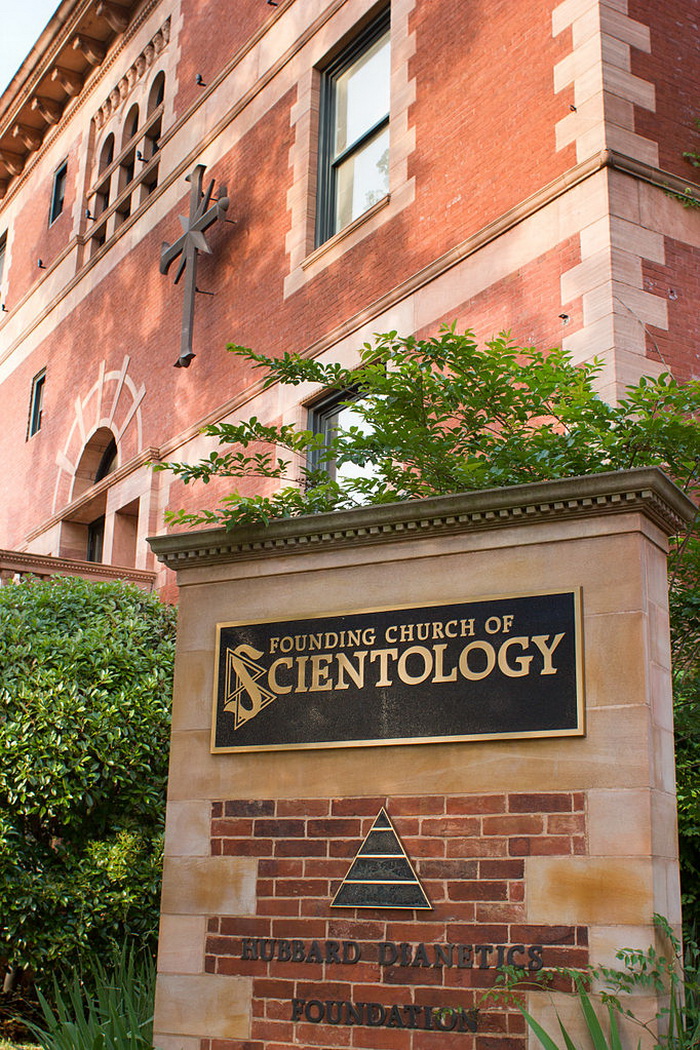 We all know what auditing is from a business perspective. Many ex-members have come forward after leaving to say Scientology uses this same procedure on a personal level. When people first join, they are ‘audited’ by the group. This sees them asked very personal questions about their past and sexual history. Ex-members claim this information is then held to be used against any members who wish to leave or to control them.

07 – They Do Not Believe In Mental Illness 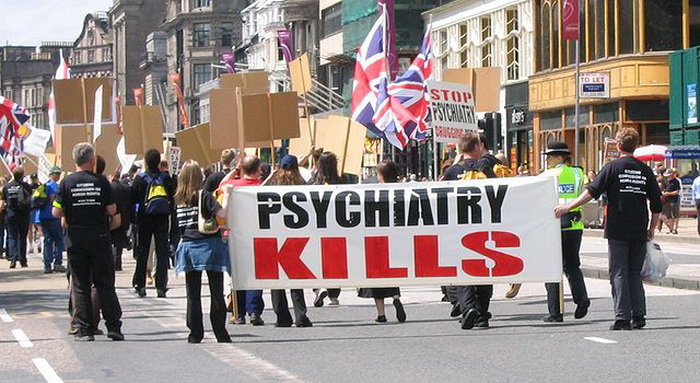 One thing that Scientology is not thought to be believe in is any form of mental illness. This then extends into being vehemently opposed to all forms of psychoanalysis or psychiatric care. Scientology as a religion believes that this type of treatment does more harm than good. It is also heavily opposed to any psychotropic medication to treat people with. 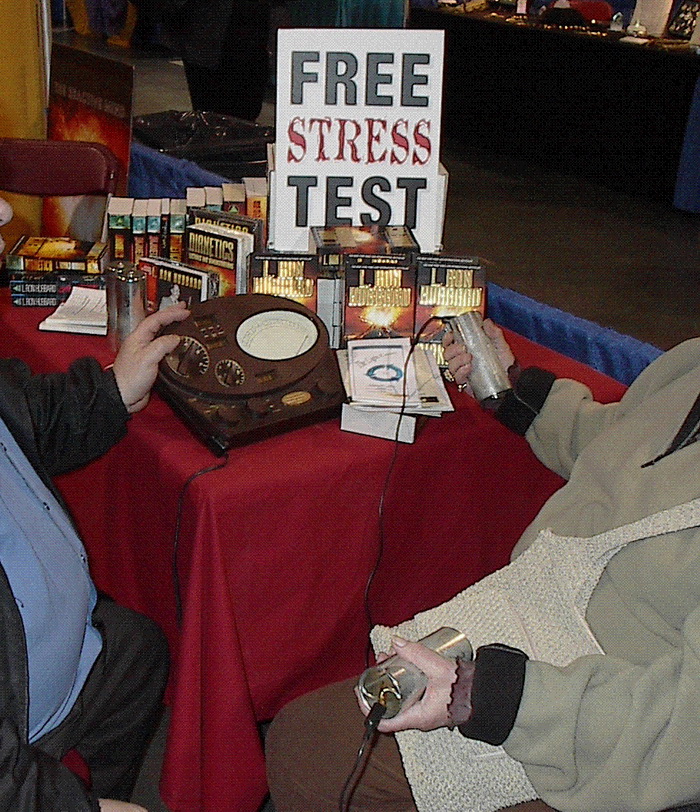 One story that has come out of Scientology from ex-members is how those who displeased the leaders or wanted to leave were dealt with. Apparently, a separate part of the main compound was set aside for people to be sent to for ‘re-habilitation’. Ex-members claim this was in fact nothing more than a prison camp where they had little food and had to perform hard labour to prove their worth.

05 – Many Celebs Have Dabbled With It 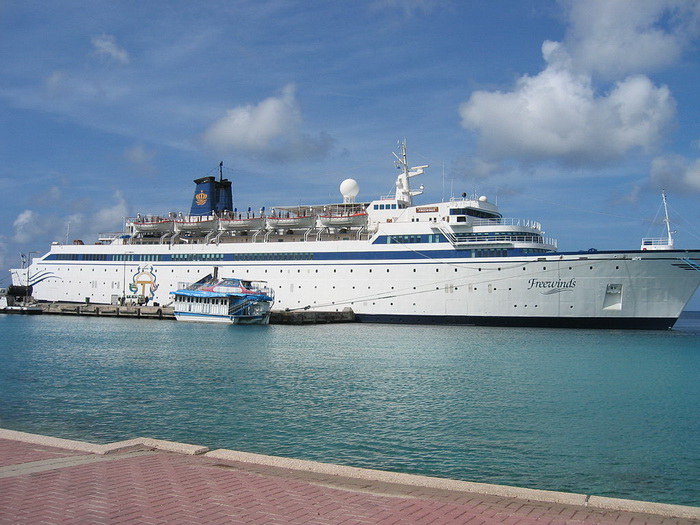 As we have already noted, Tom Cruise is perhaps the biggest star name to be connected with the religion. This is a direct result of a concerted effort by the Scientology leaders to attract these types of high-value members. It is thought that they will then gain even more members from the general public who are attracted by the celeb names. As well as Cruise, celebs like John Travolta and Jerry Seinfeld have also been members. 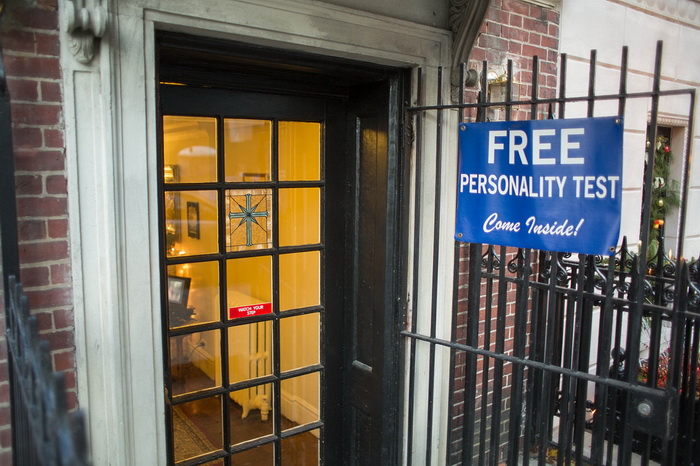 Although nothing has ever been proved, there have been a whole raft of stories about the mistreatment of members by the church leaders over time. From human trafficking to people being forced to stay and even physical beatings, many rumours have leaked out over the years. This eventually prompted the FBI to investigate the church to see if there was any truth in them. While nothing was found, the stories persist. 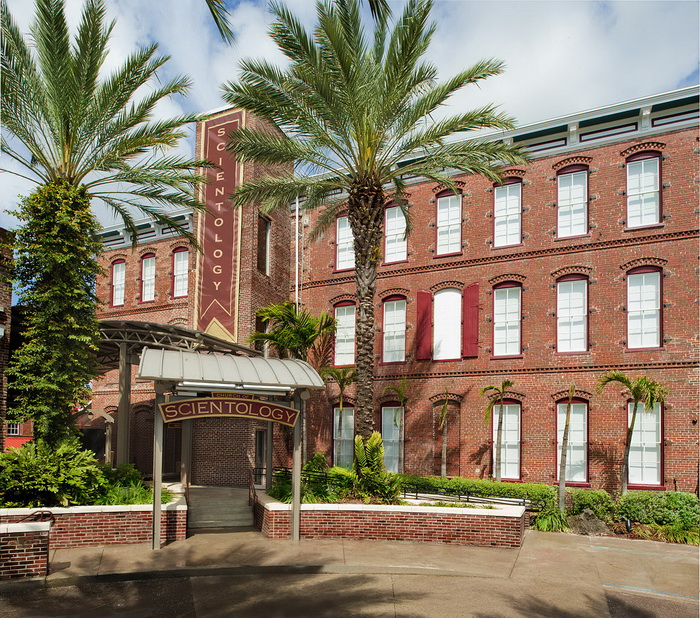 Many groups like Scientology are always preparing for doomsday when the world will end. Where this religion is different is that they have been building massive underground bunkers in remote parts of the US. It is thought that the members will retreat to these heavily fortified hideouts when the apocalypse happens to stay safe. 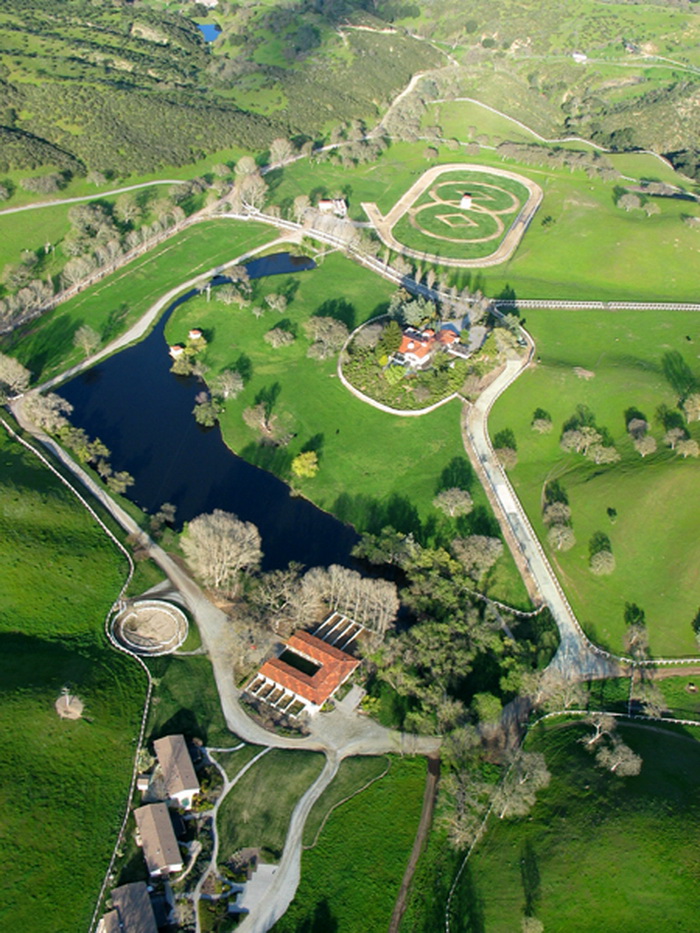 One thing that Scientology is known for is their aggressive attitude to the media and their extreme response to any criticism of it. This not only extends to the print media but also the internet. An example of this is how they tried to heavily manipulate Wikipedia entries about it and remove anything negative. They and anyone connected to them is banned from editing articles on Wikipedia as a result. 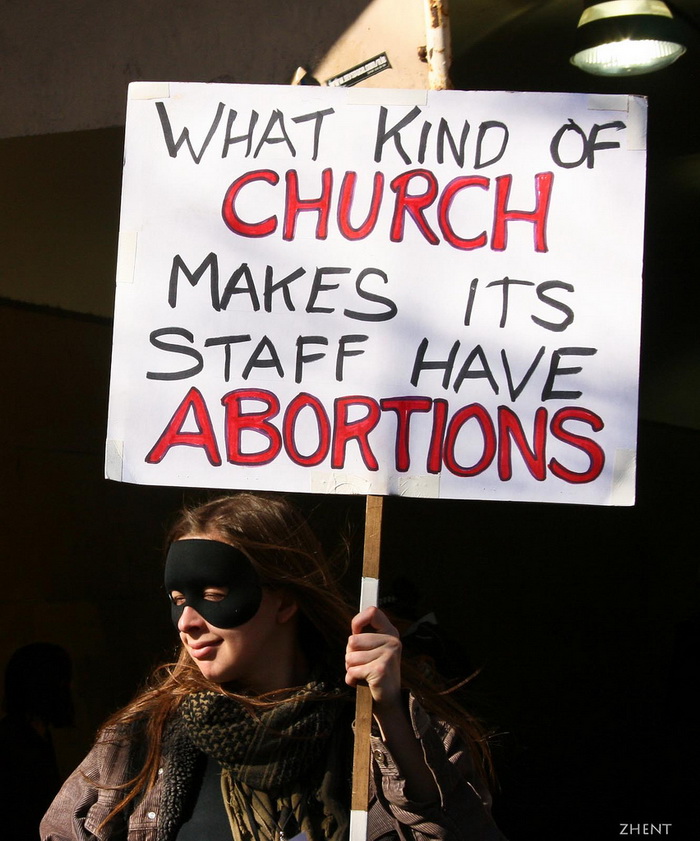 While this is another allegation that has not been proved, stories abound that Tom Cruise’s ex-wife was spied on by the Church when with him. The claims centre around the fact her father was a psychologist which the Scientologists found very suspicious. Due to this and some say at Cruise’s request, the rumours say that her phone was tapped.

Although it must be said that a lot of the stories and gossip around Scientology are not proven, there are enough stories from ex-members to cast doubt on how it operates. With the extreme secrecy that they demand, it is not clear whether we will ever know the full truth about how this religious group runs.