Museums dedicated to history, nature, war, science and even art are nothing unusual. However, every so often you might stumble across a museum which celebrates something a little more unexpected. Straight out of left field are some of the most bizarre and quirky museums which you can find around the world. After all, if the dinosaurs can be curated, why can’t everything? 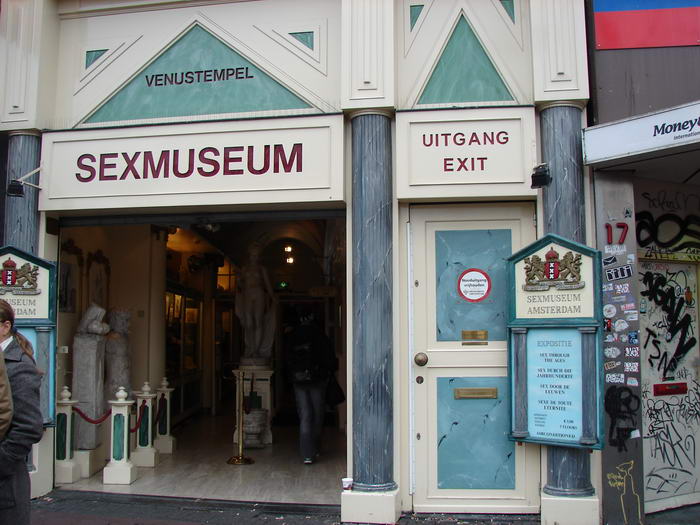 Perhaps unsurprisingly, the museum dedicated to nookie is situated in a busy area of Amsterdam, in the Netherlands. Some might say that having a whole museum dedicated to s*x is distasteful, but others could say that being able to look at something so natural is refreshing – despite the fact that it’s still a taboo subject. Whatever your view, this is a place where you can enjoy a tasteful, non-p*rnographic exploration of the history of hanky panky. 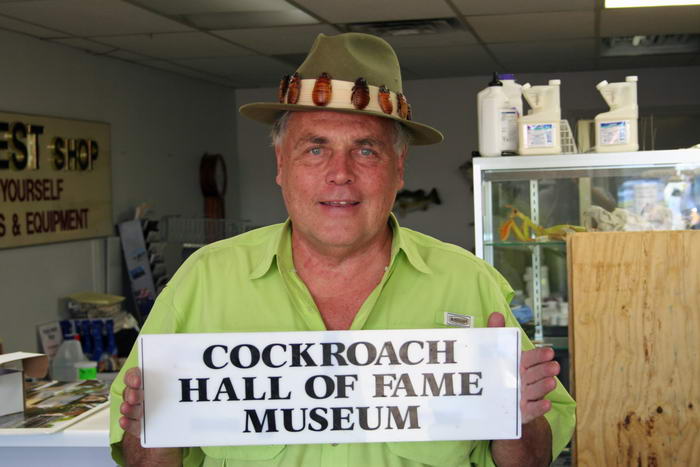 Pest-control expert Michael Bohdan set up the Cockroach Hall of Fame Museum as a way of showing that these critters are not something to be feared. Originally it was situated in Texas, but the museum has since moved to Phoenix, Arizona. Inside, you’ll find countless dead cockroaches dressed up as notable figures from history, such as “Liberoache” and “Marilyn Monroach” to name just a couple! If a museum full of cockroaches dressed up as celebrities isn’t quirky enough, then I don’t know what is. 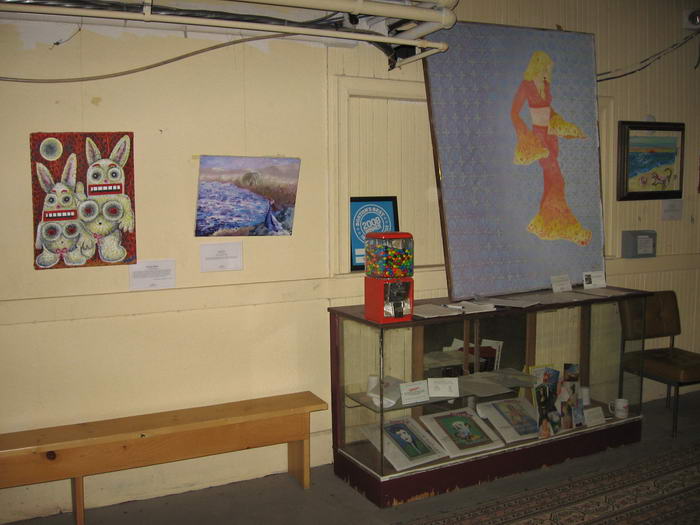 By Kafka Liz (Own work) [Public domain], via Wikimedia Commons

So many museums and galleries around the world are dedicated to the most talented artists’ work, so it seems a shame to ignore the less talented art! Luckily, there’s a place you can go to view some of the least skilled work that has ever been produced: the Museum of Bad Art in Massachusetts, USA. Even better is that they take submissions! Remember your terrible attempt at watercolour painting all those years ago? There’s still hope that it could become part of an exhibition! 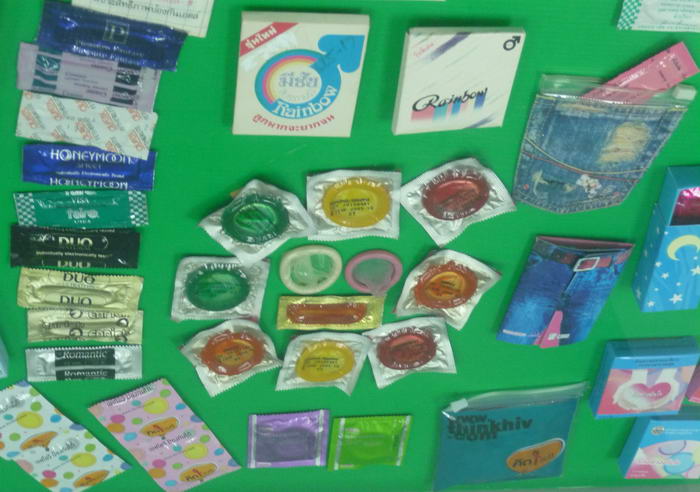 By ClaudiaM1FLERéunion (Own work) [CC-BY-SA-3.0], via Wikimedia Commons

We’ve had a museum about s*x, but Nonthaburi in Thailand has taken it one step further by opening a museum dedicated to c*ndoms. They’re the world’s biggest c*ndom producers,and the aim of this museum is to give these forms of contraception a more positive image. With a room dedicated to showcasing and demonstrating tools which are used to test c*ndoms’ strength, it’s certainly guaranteed to raise a giggle! 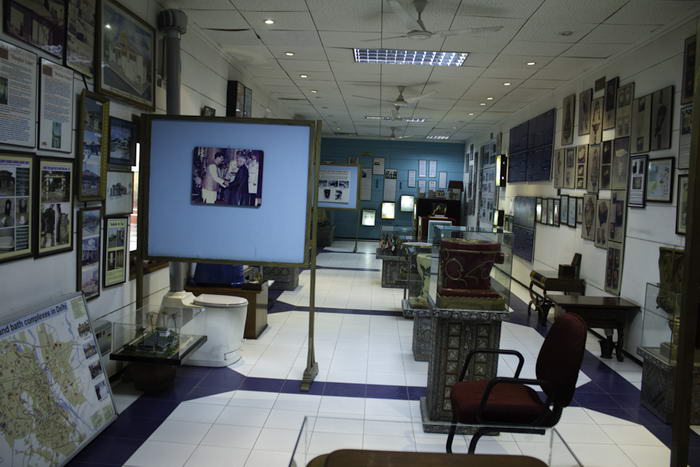 We all have them. We all use them. But how much do we actually know about toilets? Anything and everything that you could possibly want to know about how our porcelain potties came about can be found in the Salabh International Museum of Toilets. There’s a focus on how the toilet has developed over time, and how toilets vary around the world. At least if you get caught short on your visit, you know there’ll be somewhere for you to go! 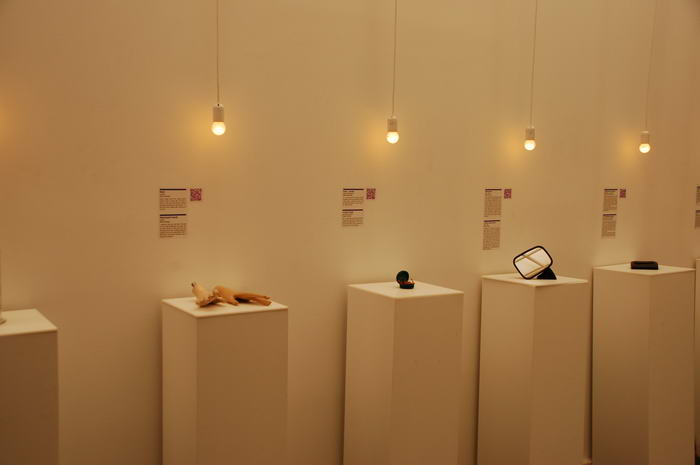 The Museum of Broken Relationships sounds like a bit of a sombre affair, but it actually takes a very honest look at relationships and break-ups. Situated in Sagreb, it was started by a Croatian couple who curated items which reflected their broken relationship. Since then, they have received enough donations from other heartbroken visitors that they’ve been able to turn it into an entire museum dedicated to the subject! Far from being a boring place to visit, this museum was actually voted the most innovative museum in Europe in 2011. 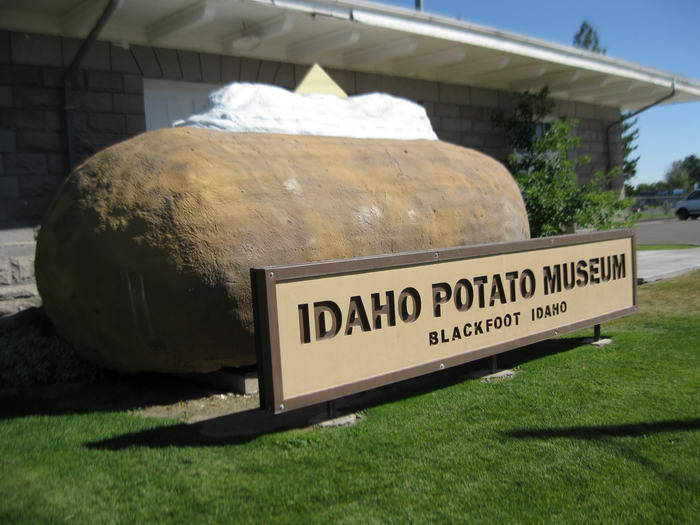 Who would have thought that there could be so much to discover about potatoes? Yet there it all is, assembled in the USA’s Idaho Potato Museum. It covers everything potato-related, from details about its farming, to different potato plants, to all the different things that can be made from potatoes. The highlight has got to be the world’s largest Pringle, which is enough to make your mouth water! Chips, anyone? 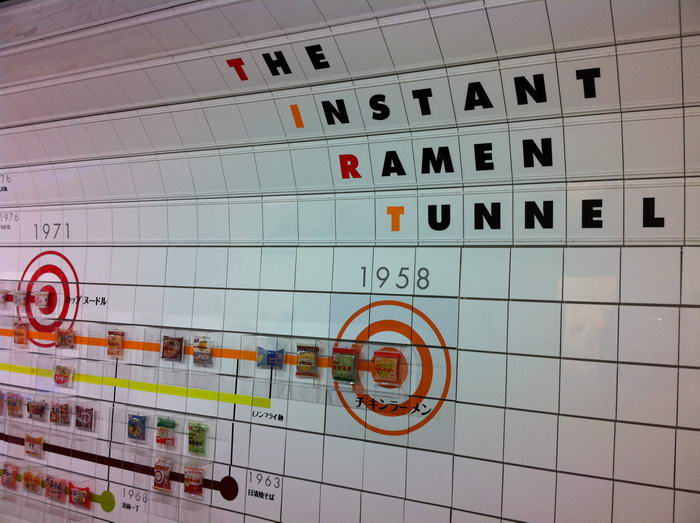 In case you’re not sure what ‘ramen’ is, this is essentially a museum dedicated to Japanese instant noodles. It’s well-known that noodles make up a large part of the cuisine in that part of the world, but to have a whole museum of the stuff is really quite unexpected. However, the best part of this museum in Osaka is being able to make your own instant noodles – perfect sustinence after a long day of museum visiting! 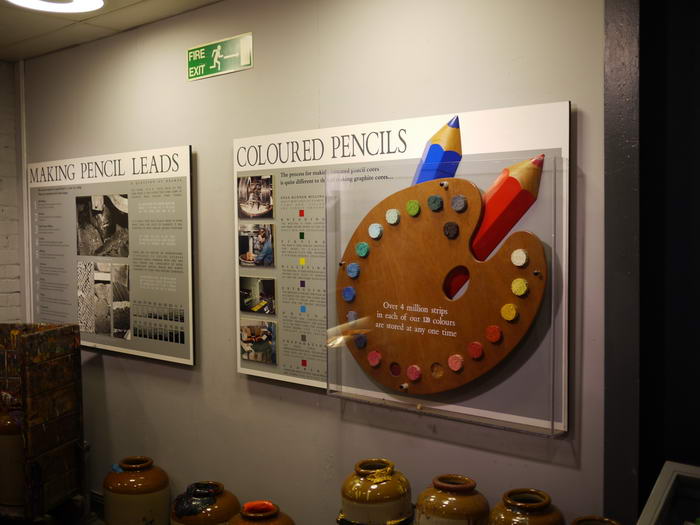 Only in England could you find a museum which celebrates being the ‘home of the world’s first pencil’. However, don’t fall asleep just yet – the Pencil Museum is more interesting than it sounds! It’s full of really interesting information about the history of graphite, writing and pencils that most of us don’t even know about. This is a great place to take the kids, as they can even get stuck in with some hands-on pencil activities. 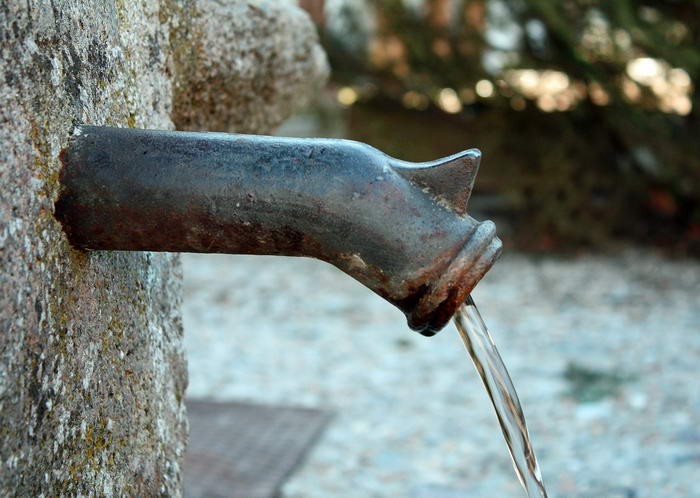 One of the most quirky museums you’ll ever come across is located in Beijing, China. It’s the Museum of Tap Water – and there you were thinking that museums couldn’t get any more banal. However, by the time you’ve finished exploring this museum, hopefully you’ll come to realise that tap water isn’t something which we should take for granted. Engineering it was a long process – a story which you’ll discover along the way during your visit.