Ben Schreck is a german photographer living in France since a couple of years. He is interested among others in history and landscapes, which is also reflected in his pictures. Ben engaged for years with the subject decay and the beauty in it. He explored many forgotten places, thereby originated an impressive collection of photos from various lost places, from abandoned industry to lost house, castles, laboratories to military facilities.
His current work, a series of the old bunkers of the Magiont Line in France shows insights into an underground system of tunnels and corridors with warehouses, machine rooms, barracks and other long-forgotten spaces. Some of these picture can be seen here in the 10 most mysterious images of Ben’s lost places photos. 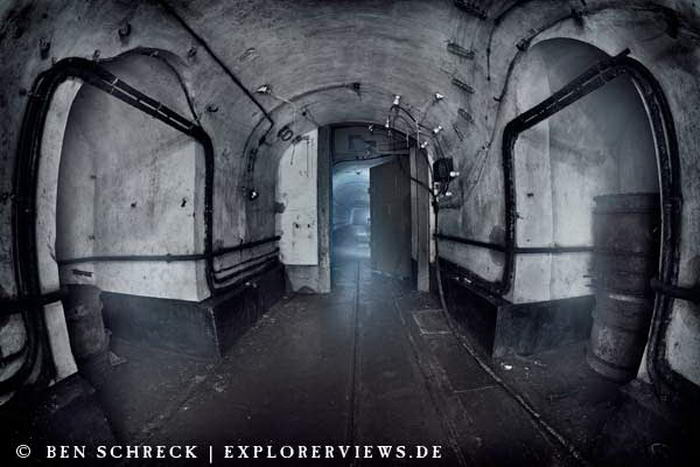 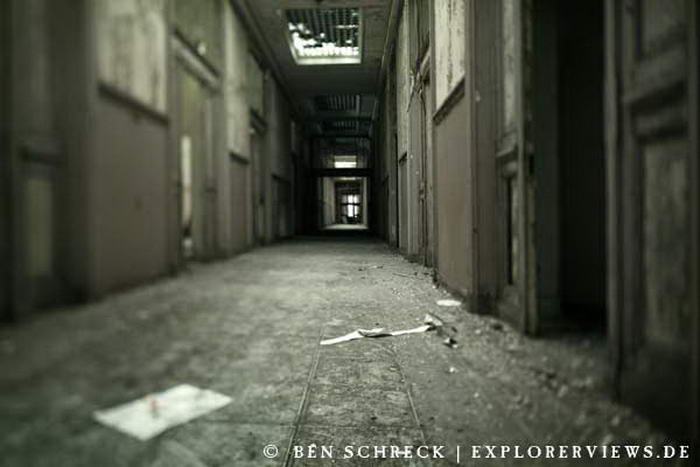 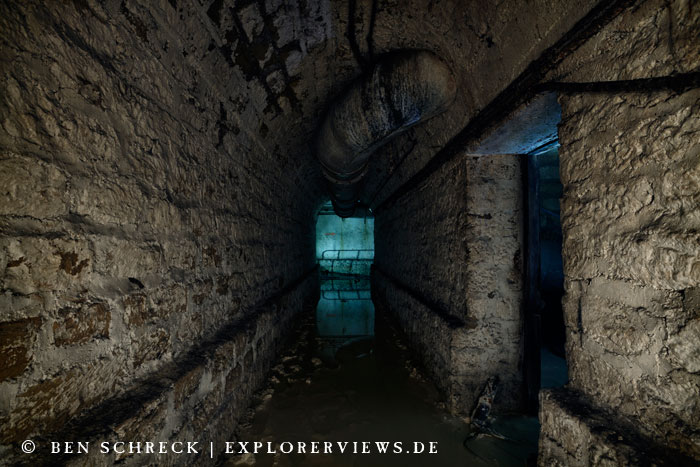 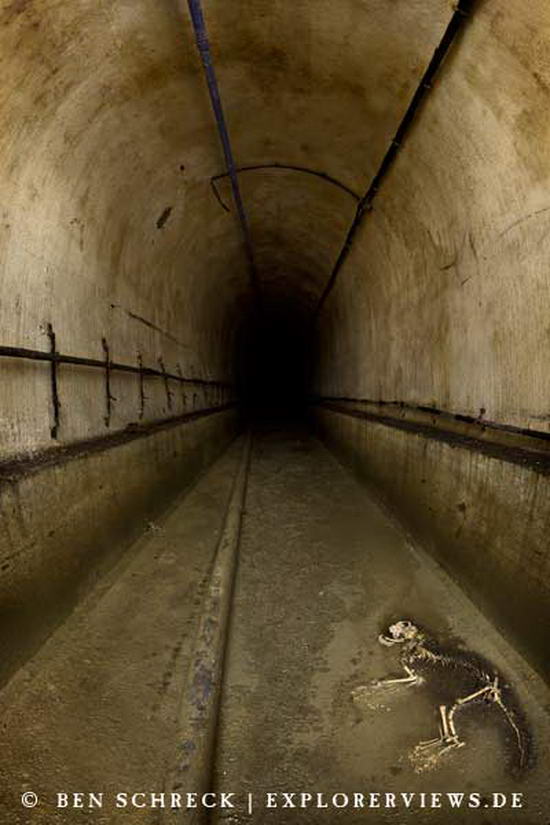 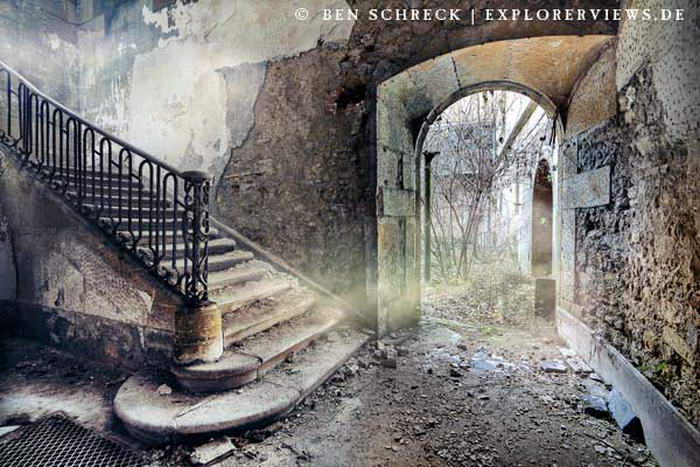 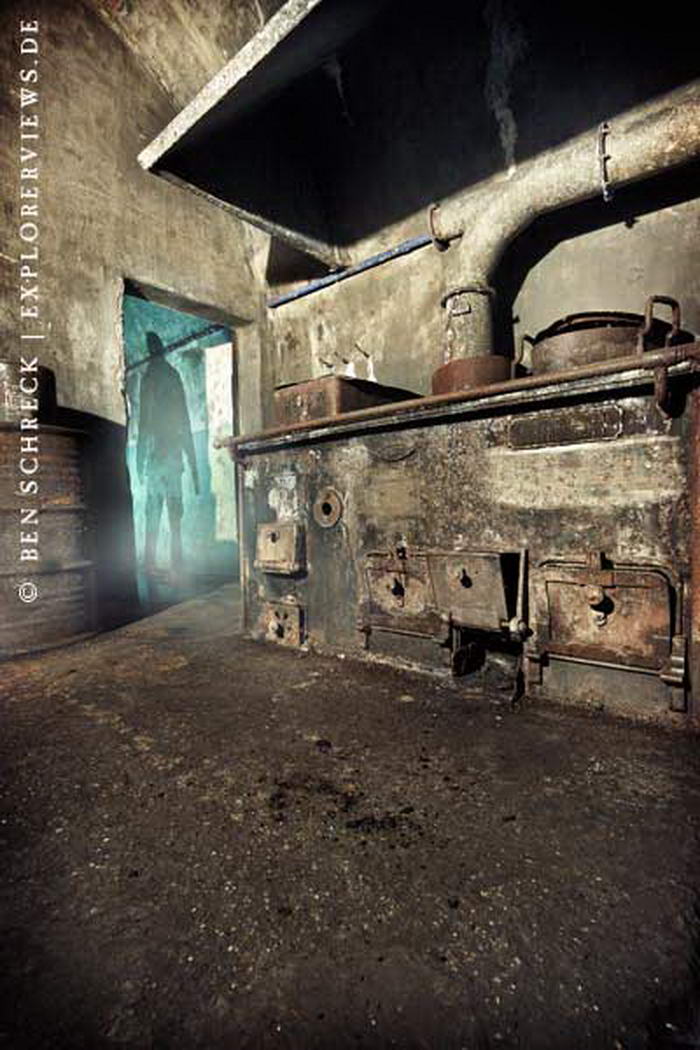 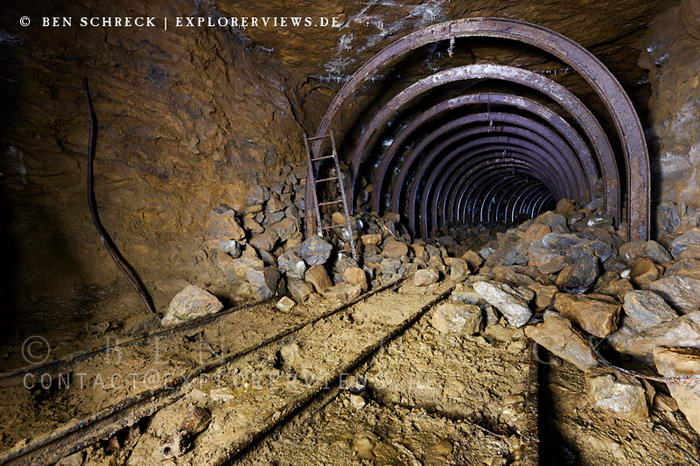 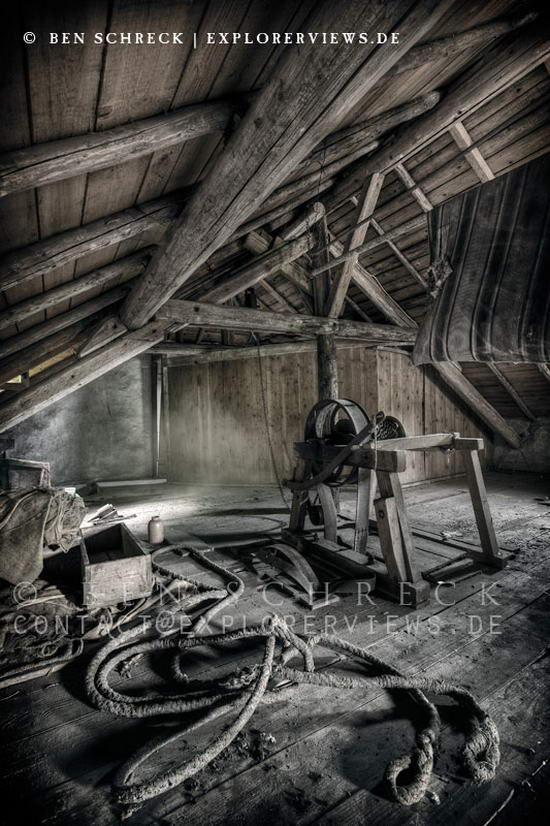 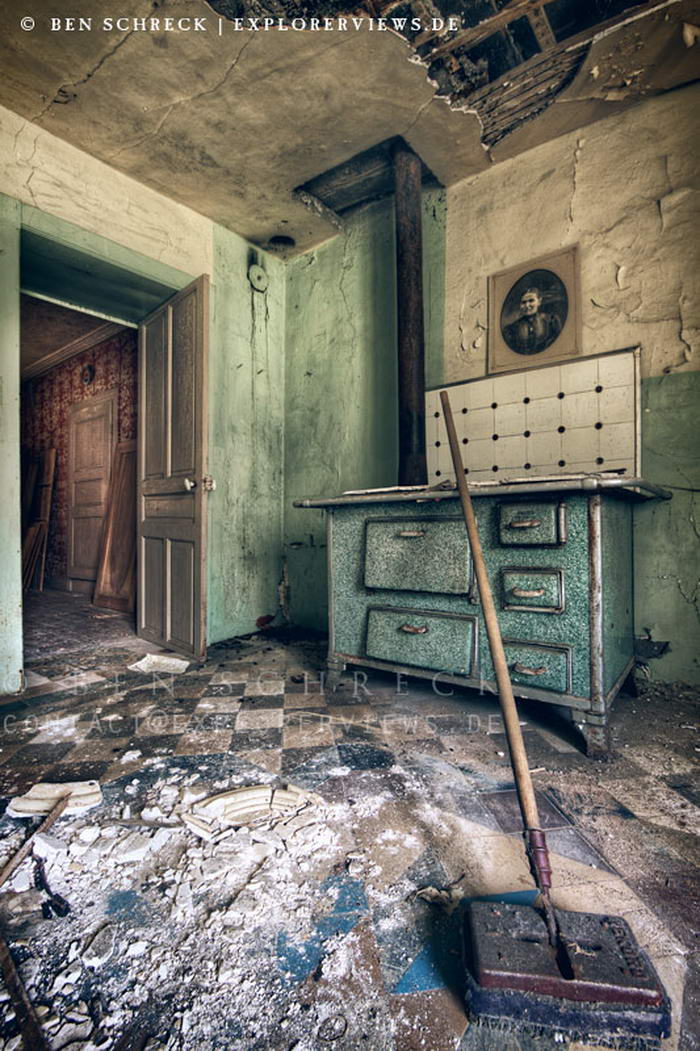 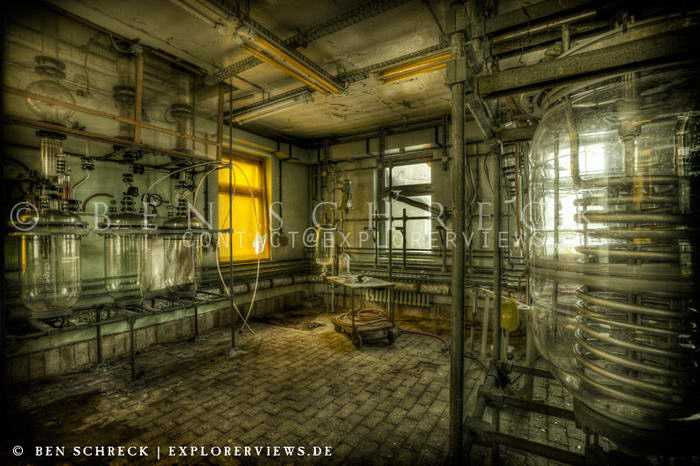