Ready for part II? Planet Earth is enormous, containing seven continents with land surface area of 29.2% and over 70% area covered with water. High mountains, rivers, glaciers, deserts, lush rainforests and untouched far away places still waiting to be explored. Beauty of these impressive and unbelievable places is truly remarkable.
Check out 10 Most Unbelievable Places That Really Exist Part II. Photo credit: chasedekker / CC BY-NC-SA
Seljalandsfoss Waterfall is one of the highest falls in Iceland. This amazing waterfall allows a unique, breathtaking perspective. If you follow a footpath at the bottom of the cliff, you can walk behind the famous waterfall, without getting wet. Photo credit: Sky @ mindphoto.blog.fc2.com
It’s really impossible to walk through the pastel-colored passageway of wisteria flowers at the Kawachi Fuji Gardens in Kitakyushu, Japan, without imagining an elegant fairy princess and her one-horned white steed prancing alongside you. 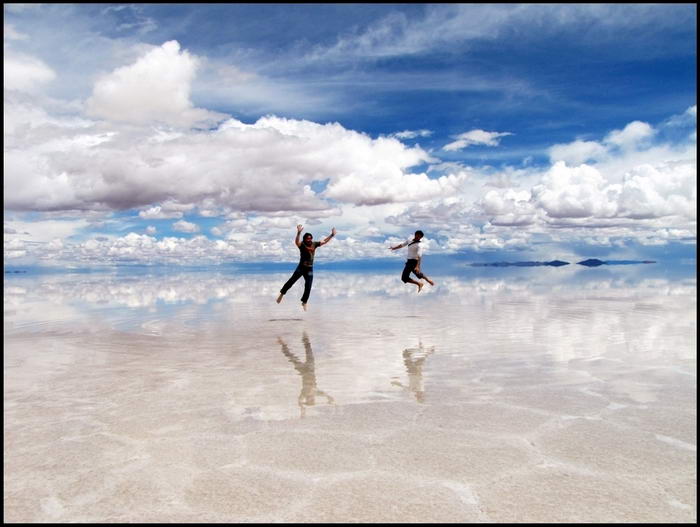 Photo credit: Haceme un 14 / CC BY-NC-ND
Salar de Uyuni in Bolivia, ‘the world’s largest salt flats’ is an other-worldly experience that has to be seen to be believed. It is over twelve thousand square kilometers in area. 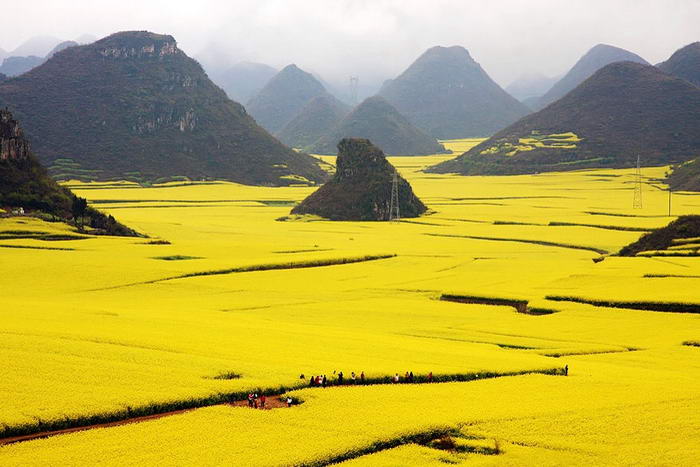 Photo credit: thomas.mader.180 / CC BY-NC-ND
The canola flower fields in China are one of the world’s beautiful sight’s in small Luoping. Vast farmlands get covered in golden, yellow rapeseed flowers stretching as far as the eyes can see, all the way to the horizon 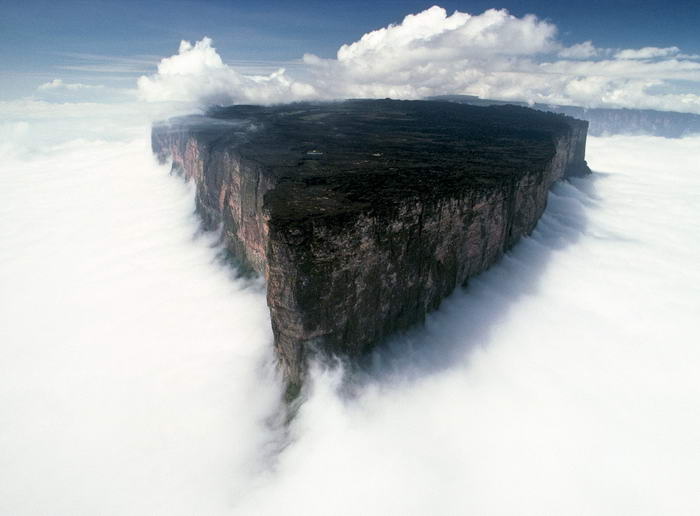 Photo credit: Unknown
Mount Roraima is one of the oldest mountain formations on Earth, a natural border between Venezuela, Brazil and Guyana in South America. It is also called Roraima Tepui or Cerro Roraima. 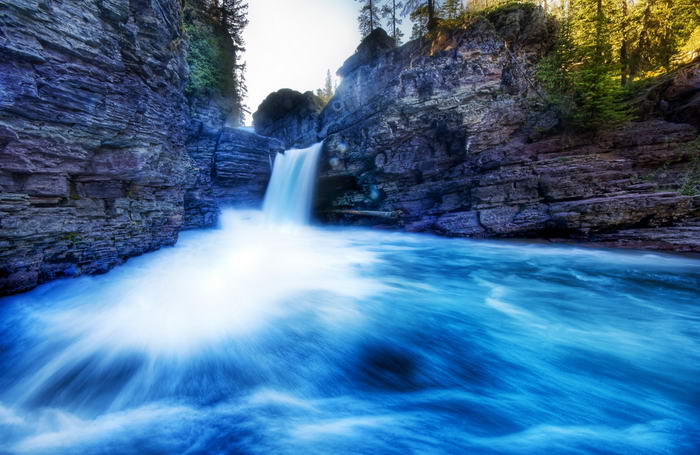 Photo credit: Stuck in Customs / CC BY-NC-SA
Glacier National Park is the center of one of the largest and most intact ecosystems in North America. The views from the cliff-strewn Going-to-the-Sun Road over the Continental Divide make a visit worthwhile, but the experience from inside a car or one of the Park’s famous Red Jammer buses is just the tip of the icefield. 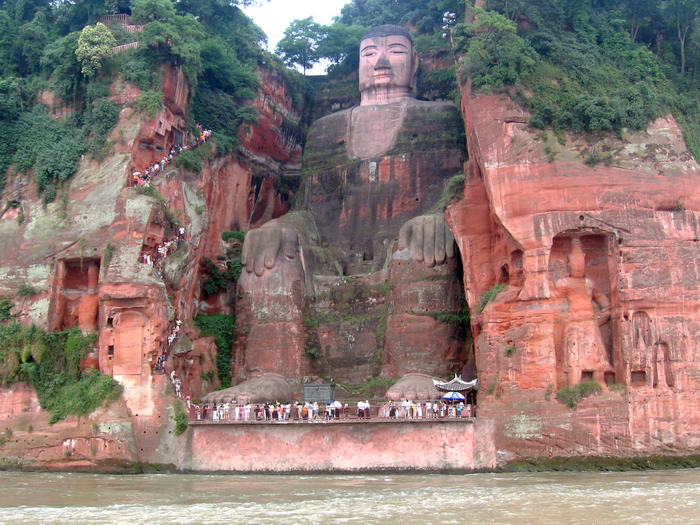 Photo credit: Ariel Steiner / CC BY-SA
Mount Emei is called the “mountain of brightness” in Buddhism. The legend goes that the Guangxiang Temple on the mountain top was where the goddess of benevolence performed Buddhist rituals, thus making it one of the four famous sacred mountains of Buddhism in China. 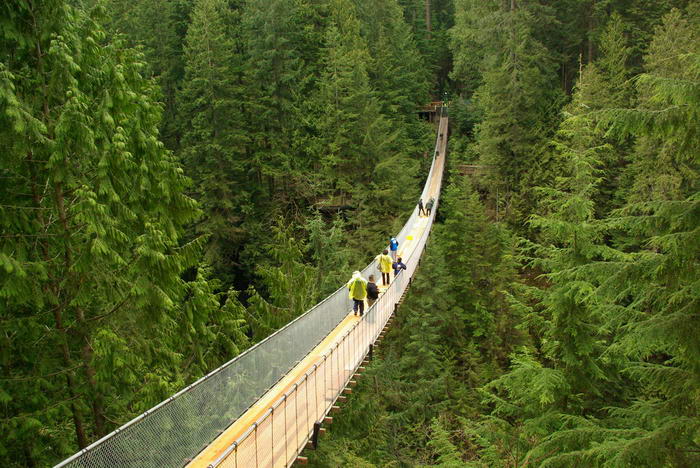 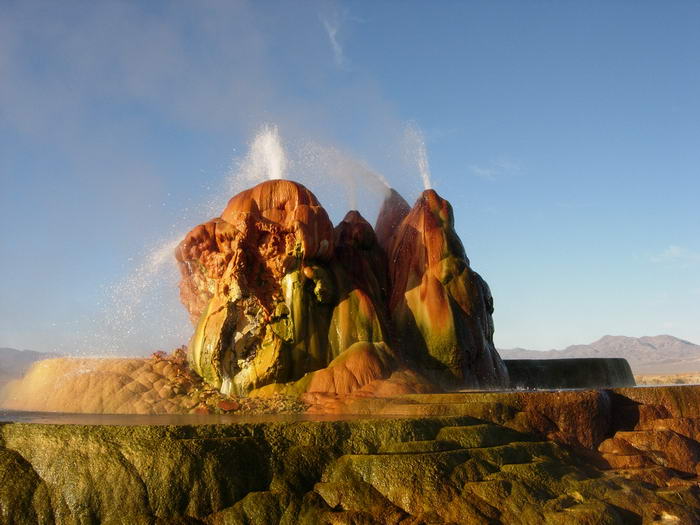 Photo credit: Ken Lund / CC BY-SA
The Geyser is not an entirely natural phenomenon, and was accidentally created in 1916 during well drilling. Dissolved minerals started rising and piling up, creating the mount on which the geyser sits, offering an eerie, out-of-the-world sight. The geyser is made up of a series of different minerals, which gives it its magnificent coloration. 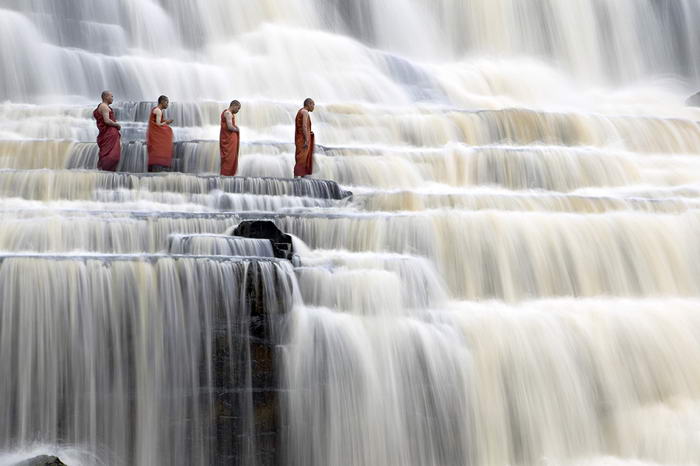 Photo credit: Unknown
Located in a mountain range more than 50 kilometers from Dalat, Pongua water fall is as high as 40 meters. From that height water falls down to a big lake below producing great noise the echo of which can be heard far from the fall.
Don’t forget to check out 10 Most Unbelievable Places That Really Exist Part I here.