Womanizing has been a part of human history since time immemorial, and many individuals have become infamous for their romantic pursuits. From ancient royalty to modern-day celebrities, there have been many who have made headlines for their string of conquests and scandals. However, it’s not just the number of relationships they have had that has earned them a place in history, but also their impact on society and the legacy they have left behind. Some famous womanizers are remembered for their charisma and charm, while others are notorious for their exploits and controversial actions. In this article, we delve into the lives of some of the most famous womanizers in history, exploring their romantic pursuits and the lasting impact they have had on society. 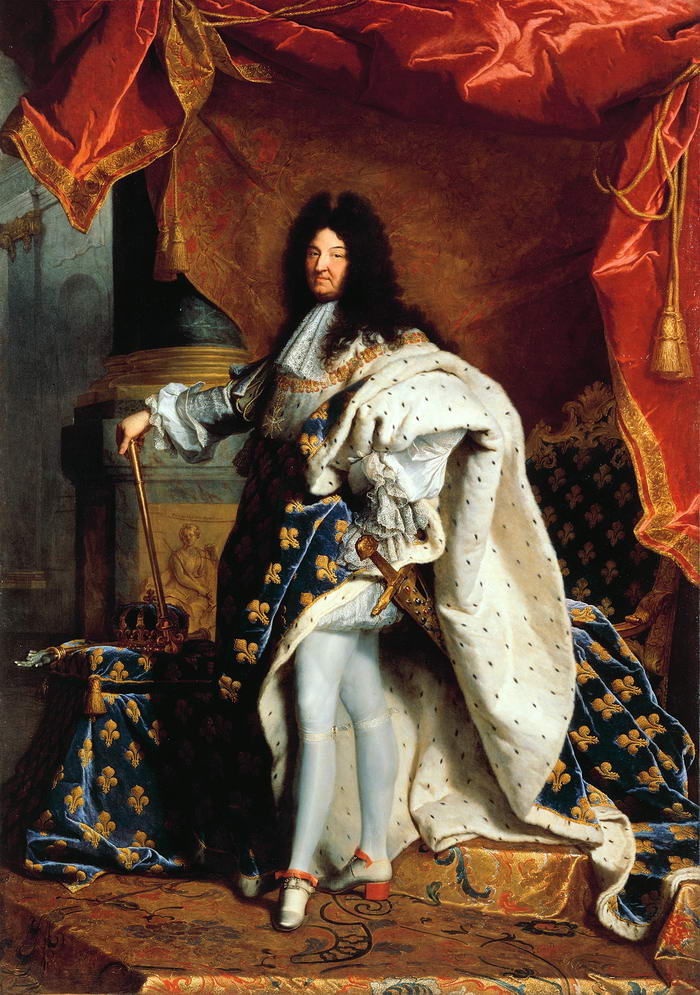 The King of France and Navarre ascended to the throne at the age of four and reigned 72 years, longer than any other European king in history. Over time, Louis surrounded himself with dozens of official favorites, who were ready to do anything just to be by his side. 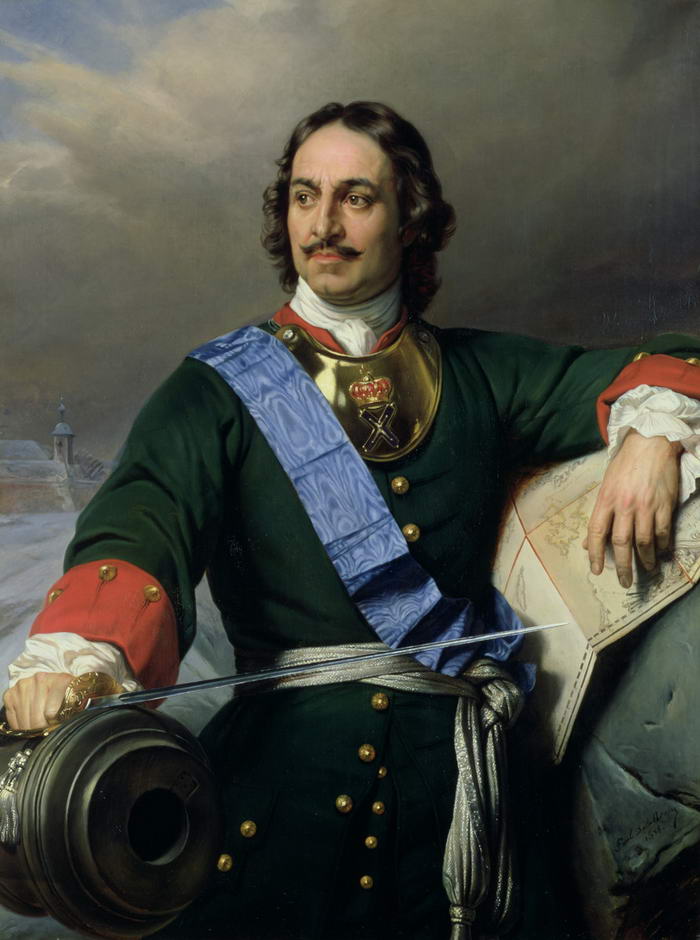 The first Russian emperor’s passion for women was known far beyond the imperial palace. According to historians, Peter kept a real harem in his residence, which only included ladies from high society. Despite being Russian, the emperor wasn’t the kind of a patriot, who would look for a real Russian bride, preferring women from Europe. 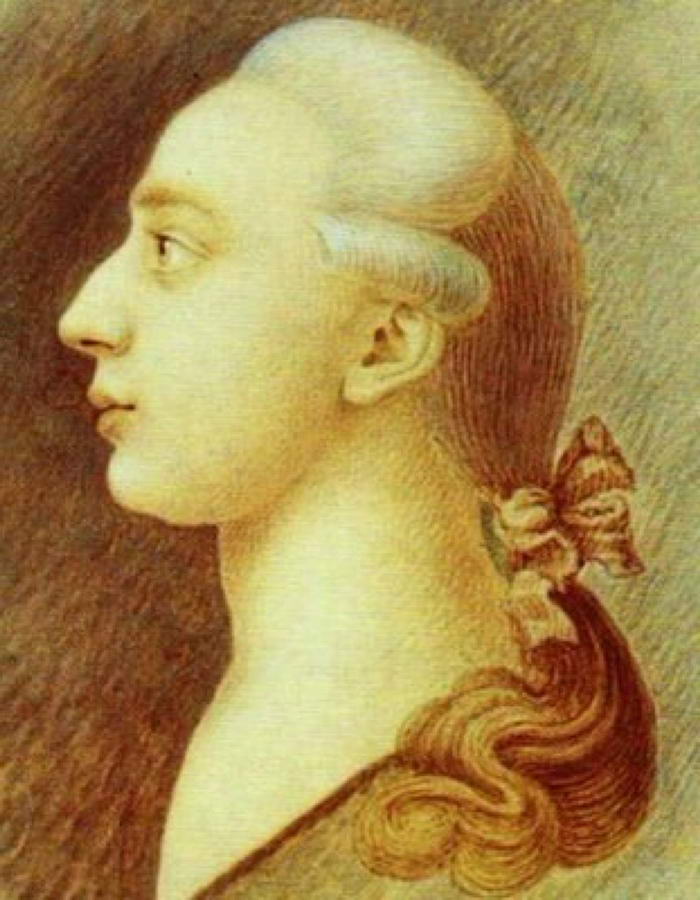 The name of this Italian writer has become a synonym for hero-lover. Thanks to his aunt, Casanova grew up a gallant and educated young man. It’s these qualities that conquered all his women. Ladies (and according to various sources, there were about 1000 of them) were crazy about him, and Giacomo treated each of them in a special way, leaving no broken hearts. 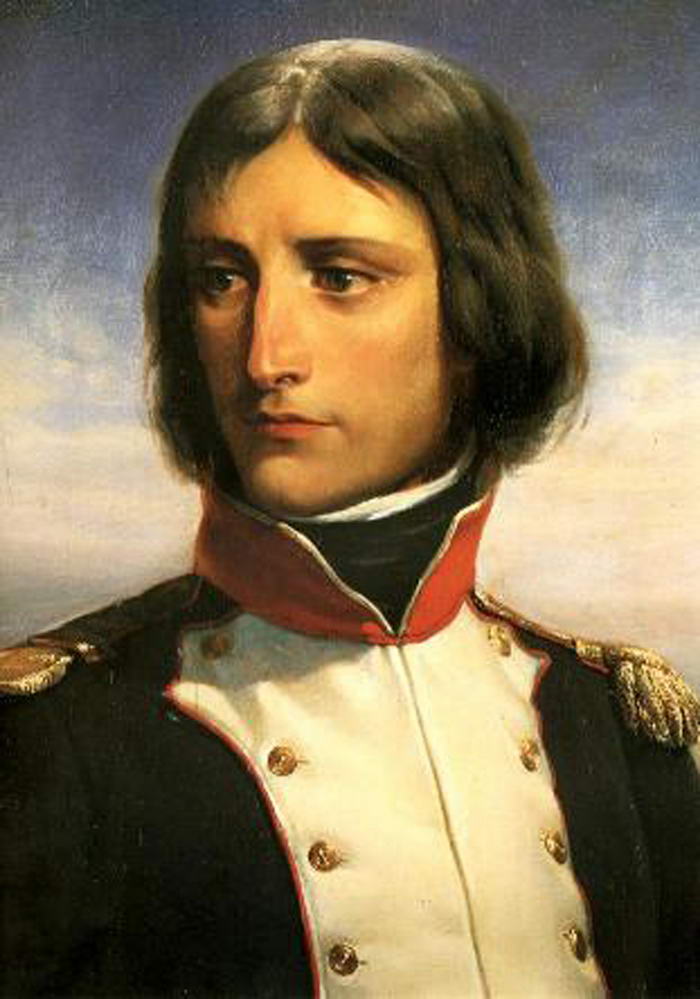 The French Emperor wrote his name into history not only with military campaigns and political victories. Since the young age, Napoleon courted women and made every effort to conquer the lady he liked. He gave his lovers luxurious gifts and wrote heartfelt romantic letters to them. 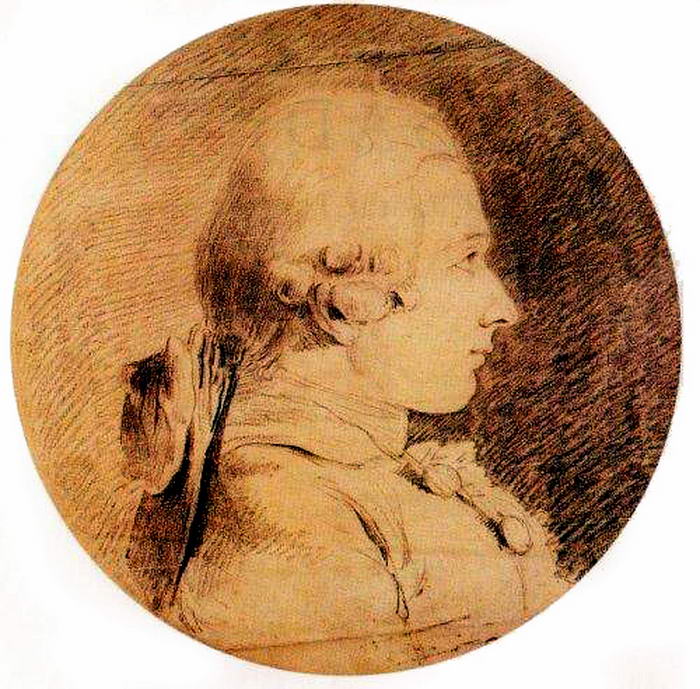 This French aristocrat, writer, and philosopher is known for his unusual preferences in bed, which are now known as sadism. Many courtesans became victims of his passion. By the age of 23, de Sade had already visited all the brothels, experienced various kinds of pleasures, and became famous as the most desired lover of Paris. 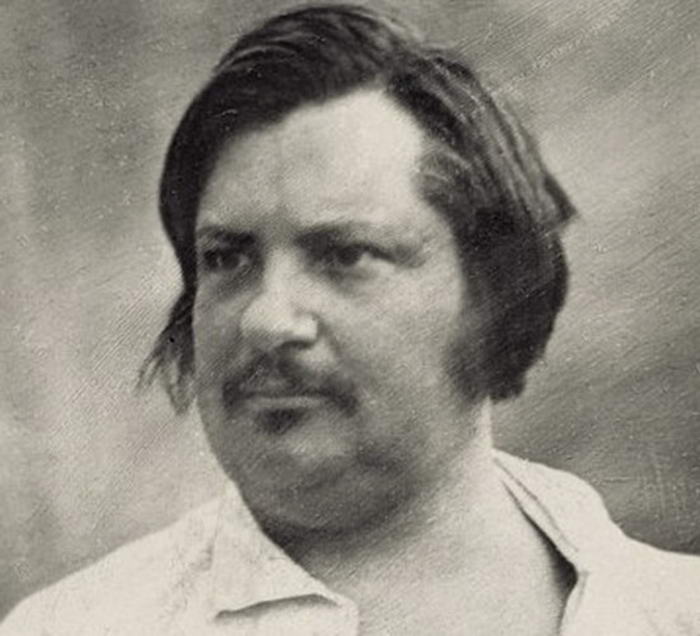 This famous French writer knew a lot about women. Maybe it’s the reason why he preferred only middle-aged ladies. The writer didn’t keep his numerous flings with married ladies a secret. Moreover, according to some information from Balzac’s bio, he wasn’t the initiator of most of his affairs; married women showered the writer with love notes themselves. 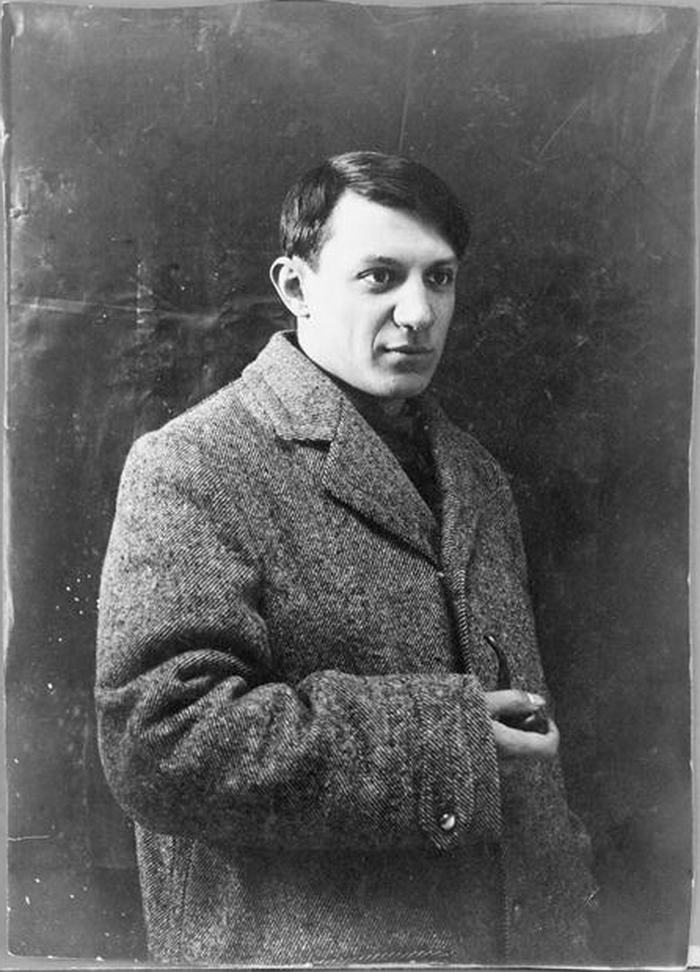 Nature has endowed this Spanish artist not only with a talent for painting but also the ability to professionally seduce women. No one really knows how many lovers Picasso had, but one thing is certain: there are many fleeting romances in his biography. 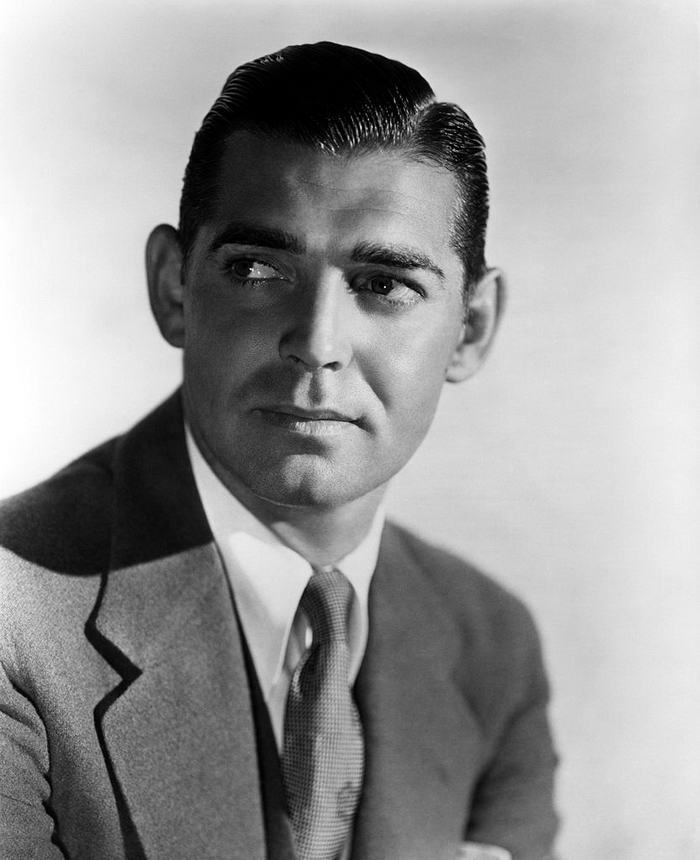 Clark Gable, an American actor and sex symbol 1930-1940’s, was married five times. Josephine Dillon was 14 years older than him, and Maria Langham was 17 years older. Then there were Carole Lombard, Sylvia Ashley, and Kay Williams. Despite the actor’s numerous affairs, his third spouse, Carole Lombard, was his only true love, which Clark carried through all his later marriages and romances. 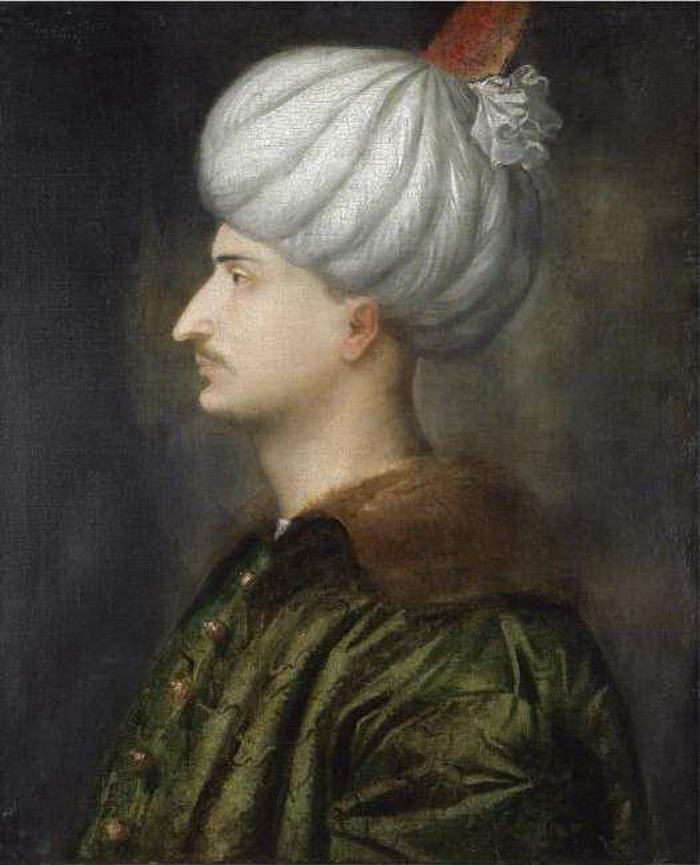 Suleiman I – By Tiziano Vecellio [Public domain], via Wikimedia Commons

Suleiman I the Magnificent became the greatest sultan of the Ottoman dynasty. Like any eastern ruler of that time, Suleiman had a huge harem with hundreds of the most beautiful girls from all conquered and friendly territories. Each concubine dreamed of becoming the legal wife of the ruler, giving birth to an heir, or at least spending more nights with him. 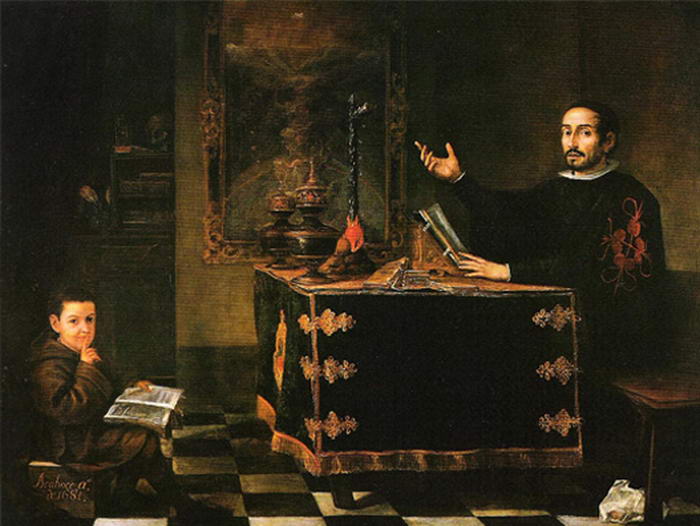 Despite that Don Giovanni is a literary character, he still has a real prototype, who took s*x for sport. The name of this hero-lover is Miguel de Mañara. Don Miguel’s “achievement list” included 640 Italian, 100 French, 231 German, 91 Turkish, and 1003 Spanish ladies!