Everyone has that one friend – or maybe you are that friend – who is horribly terrified of contracting some disease. Thanks to modern medicine, the likelihood of catching some fatal disease is less likely but people in history were not so fortunate. Even with all of the war created by humans, we still are not as dangerous as the diseases on this list. Take a read through the Top 10 Most Deadly Diseases in History (in no particular order) and see for yourself! 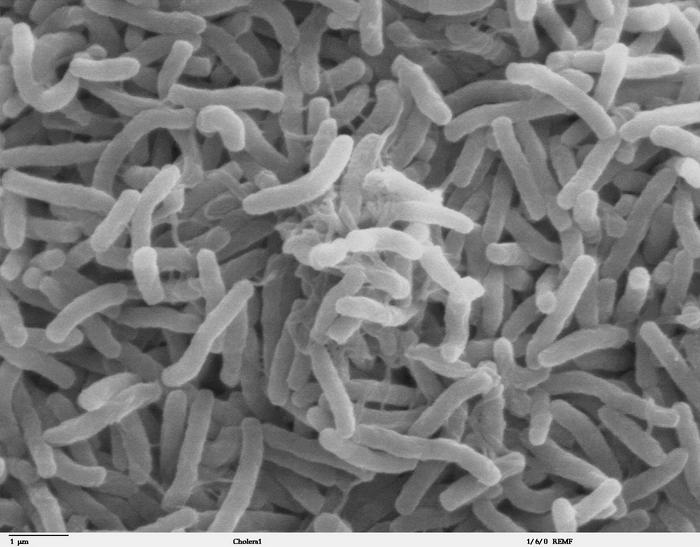 Transmission of this small intestine infection is mostly through consuming food or water, which contains infected person’s feces. Yuck! Every year, more than 100,000 people die from Cholera and roughly five million people around the world contract it. Can you imagine the devastation before modern medicine?

Highly infectious, whooping cough, or Pertussis, is called the “cough of 100 days” in some countries. Yearly, approximately 48.5 million people contract the disease. Of these, 295,000 will lose their lives. Frightening to know this is still going around. 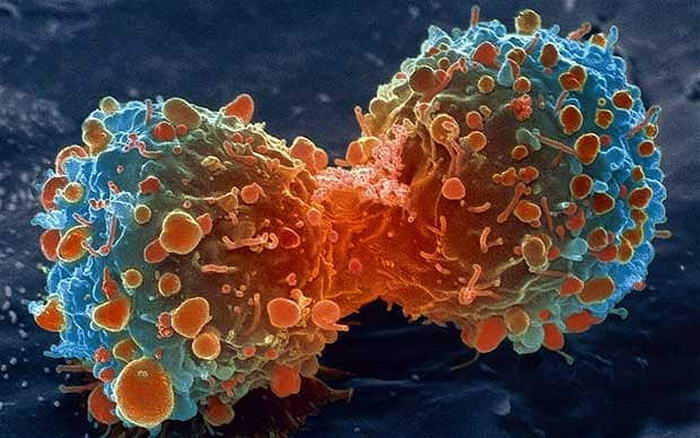 Except for being contagious, cancer meets every pandemic criterion as developed by the World Health Organization. In 2008, WHO statistics reported 7.6 million worldwide deaths. This makes cancer the deadliest disease in the world currently. A third of people are expected to contract some form of cancer during their life. 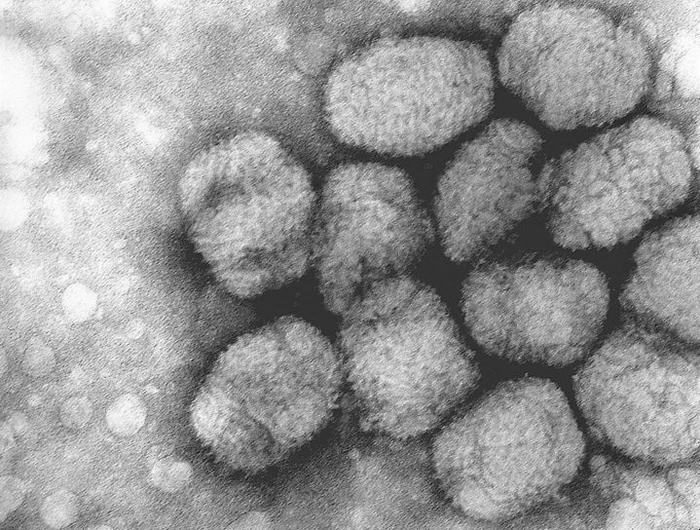 After aggressive vaccination campaigns during the 20th century, smallpox was considered eradicated. What a relief! However, historically, the death toll was approximately 500 million before vaccination discovery. Its origins are believed to come from Egypt or India. 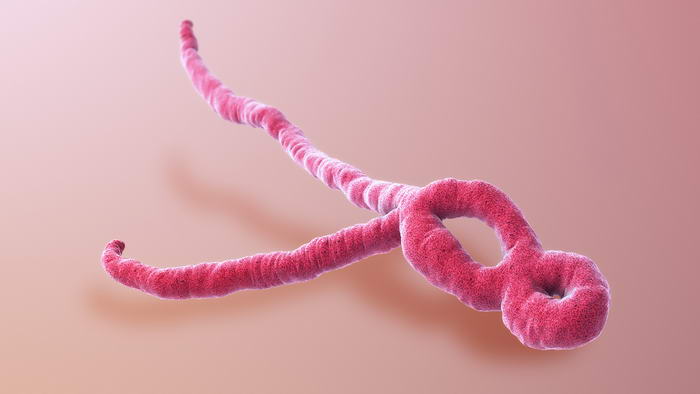 First discovered in the Republic of the Congo and named after the Ebola River, there is no vaccine or available treatment for Ebola. As a hemorrhagic disease, victims bleed internally and externally until they eventually succumb to blood loss. Hopefully, a treatment or cure will soon be found. 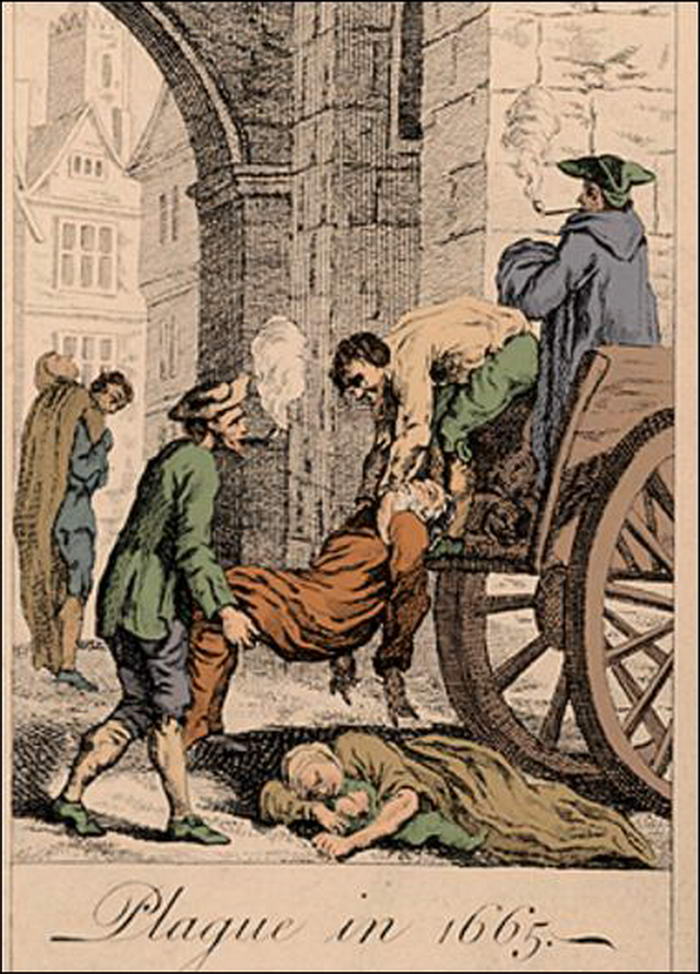 From 1348 – 1350, the Bubonic plague claimed the lives of a full third of Europe’s Medival population. It became known as the “Black Death” because blood pools under the skin turned black when they clotted, turning the corpses black as well. This disease is one of the most well-known diseases because of the tragedy it had caused. 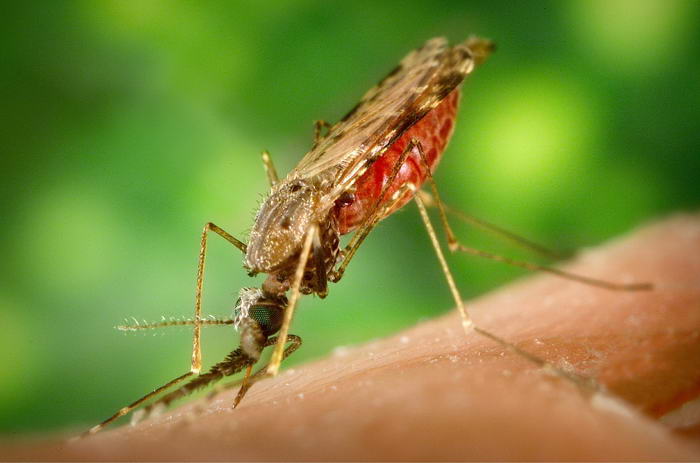 Mosquitoes are responsible for the staggering number of people who contract this disease. There were approximately 212 million reported cases in 2015 alone. Deaths due to malaria in 2015 were estimated at 429,000. The highest transmission is found in Africa. 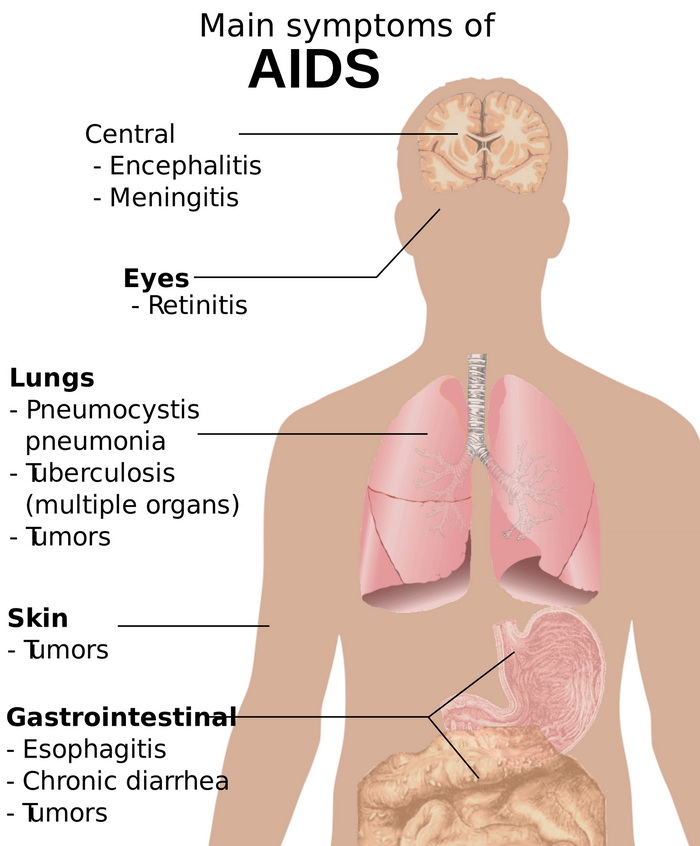 Discovered in 1981, there is no cure for this systemic autoimmune disease although treatment options exist. Since the discovery, more than 25 million people worldwide have died. Prevention of HIV can only be assured by using sterile needles and practicing safe intimate procedures.

One of the most highly contagious diseases, measles spreads through breathing. People living in the same home as an infected person have a 90% chance of catching it themselves. It is generally not the disease itself that is fatal but more often the complications which arise from it, including pan encephalitis and bronchitis. Countries favoring vaccinations have seen far fewer cases but there has been a rise of infections in the past few years. 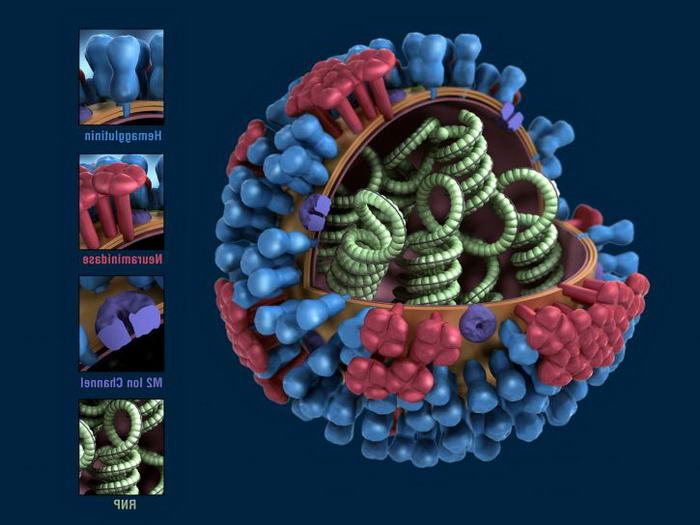 Throughout history, the flu has been around in one form or another. While many outbreaks have caused panic around the globe, the Spanish flu (responsible for 50 – 100 million deaths in 1918-1919) is the worst. Being highly contagious, health officials worry yearly about a new flu pandemic. Hence, the urge of yearly vaccinations by health officials.