There are many reasons why below cities, vehicles and structures are abandoned. For example Pripyat in Ukraine, have become notorious symbols of human-caused disaster. The Chernobyl disaster is widely considered to have been the worst nuclear power plant accident in history. Some of the other abandoned places have fallen into decay due to economic decline, civil war, earthquakes and volcanic eruptions. Some abandoned towns and ghost cities are so isolated that they have become like time capsules, almost untouched since their last occupants departed generations ago.
Check out 10 Most Astonishing Abandoned Places In The World. Some of the most beautiful, magical and even spooky places which both time and history seem to have forgotten. 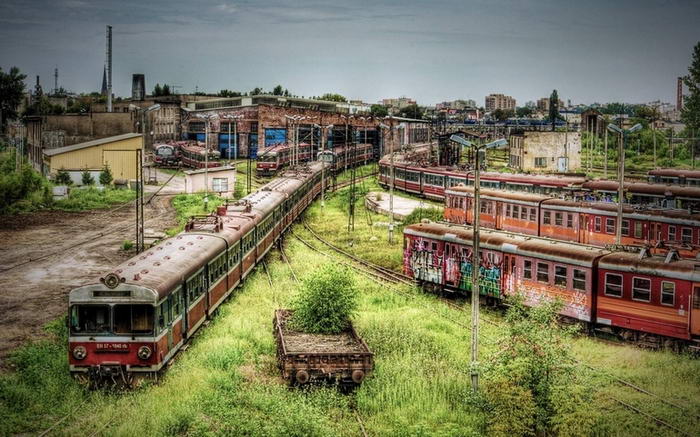 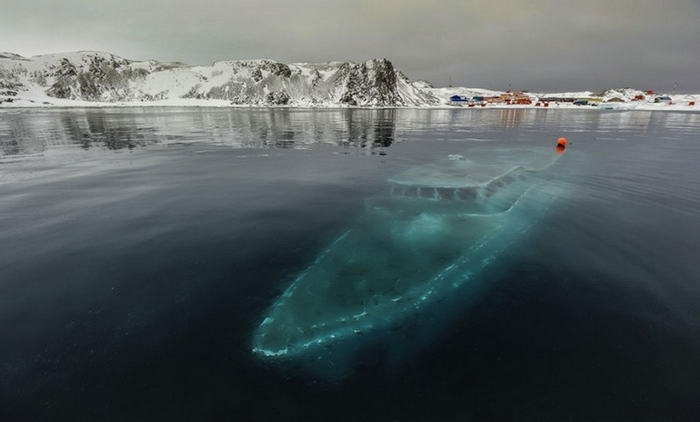 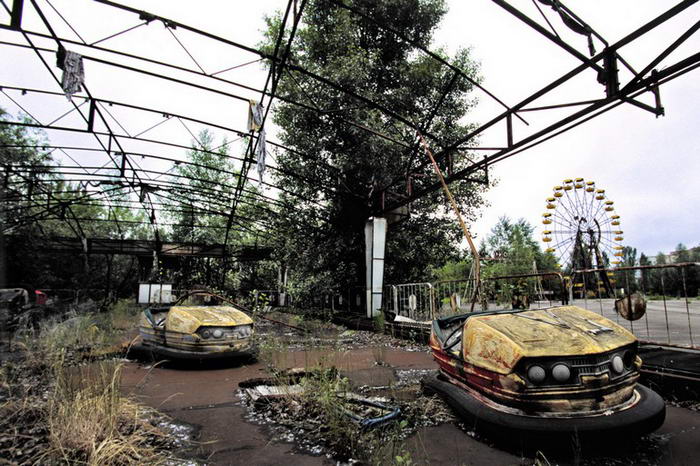 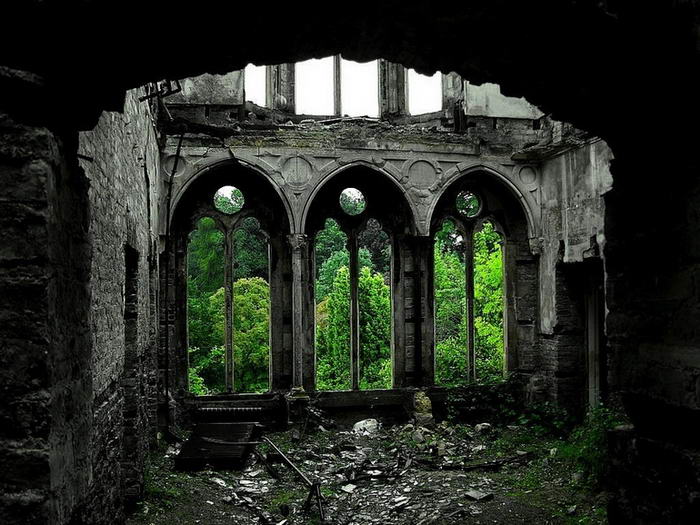 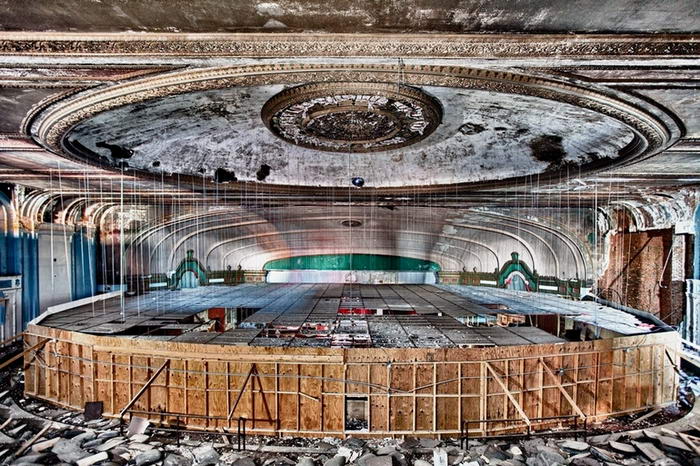 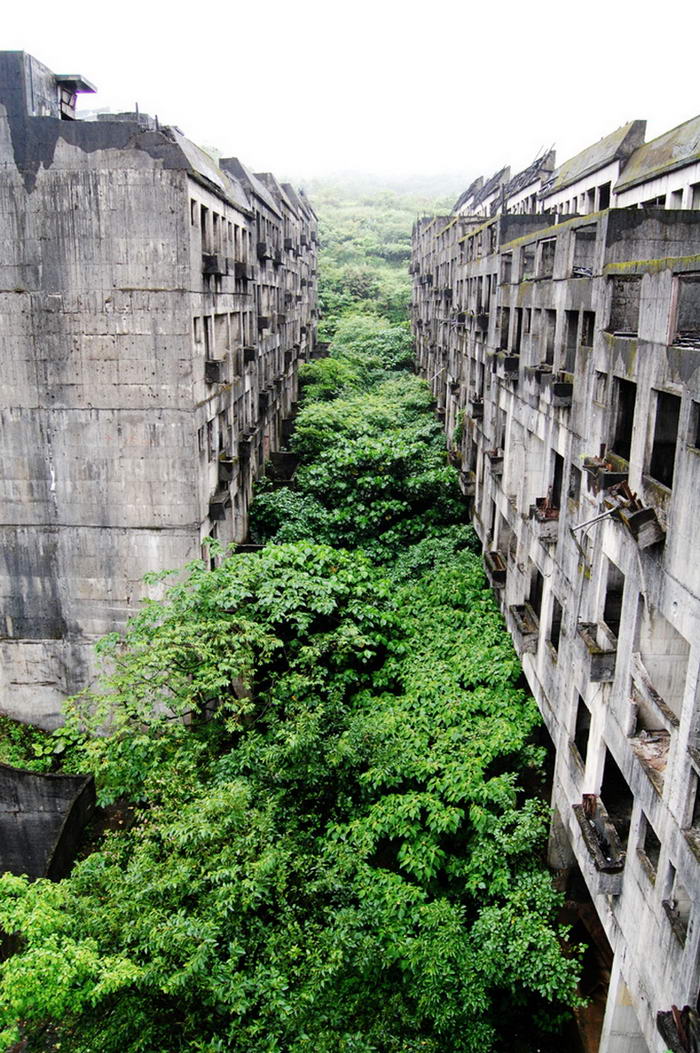 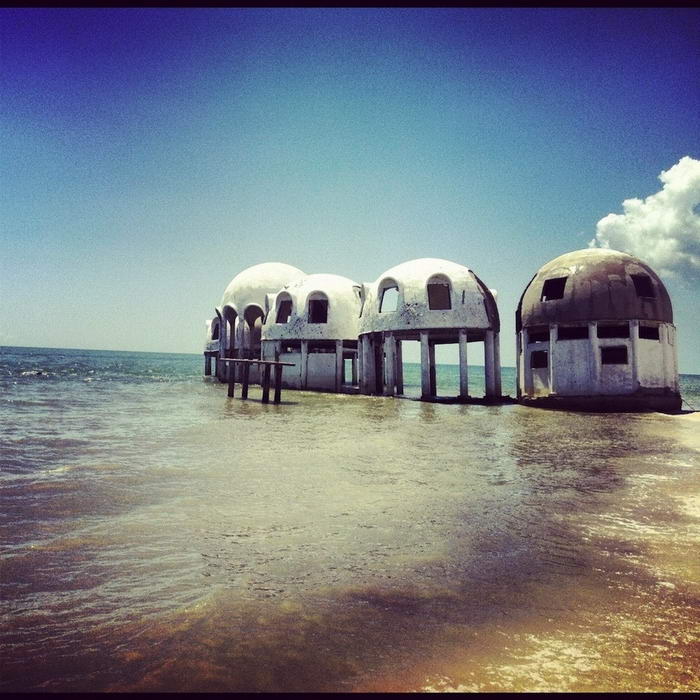 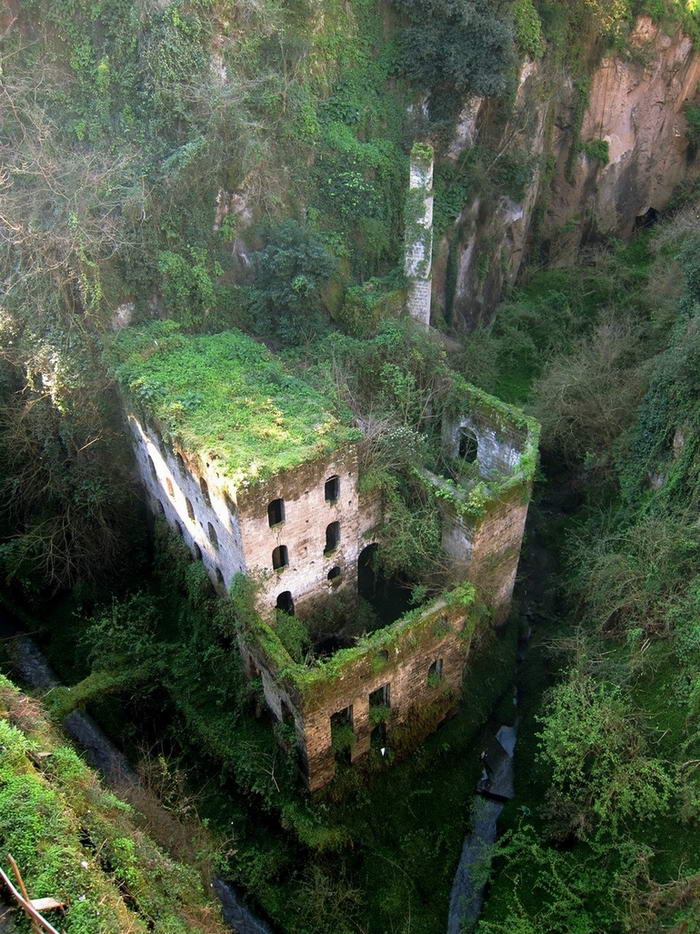 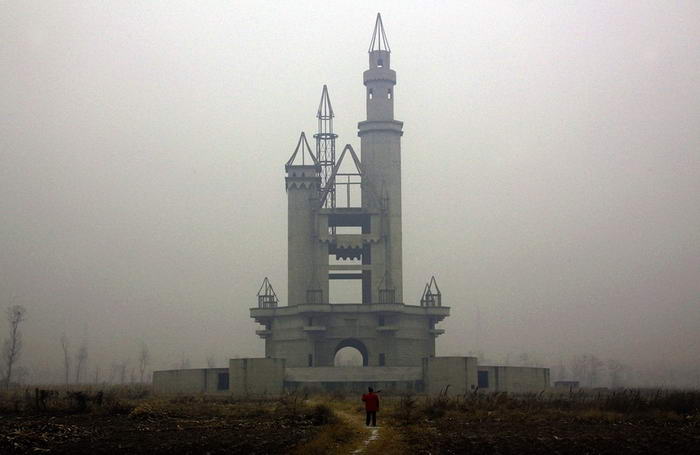 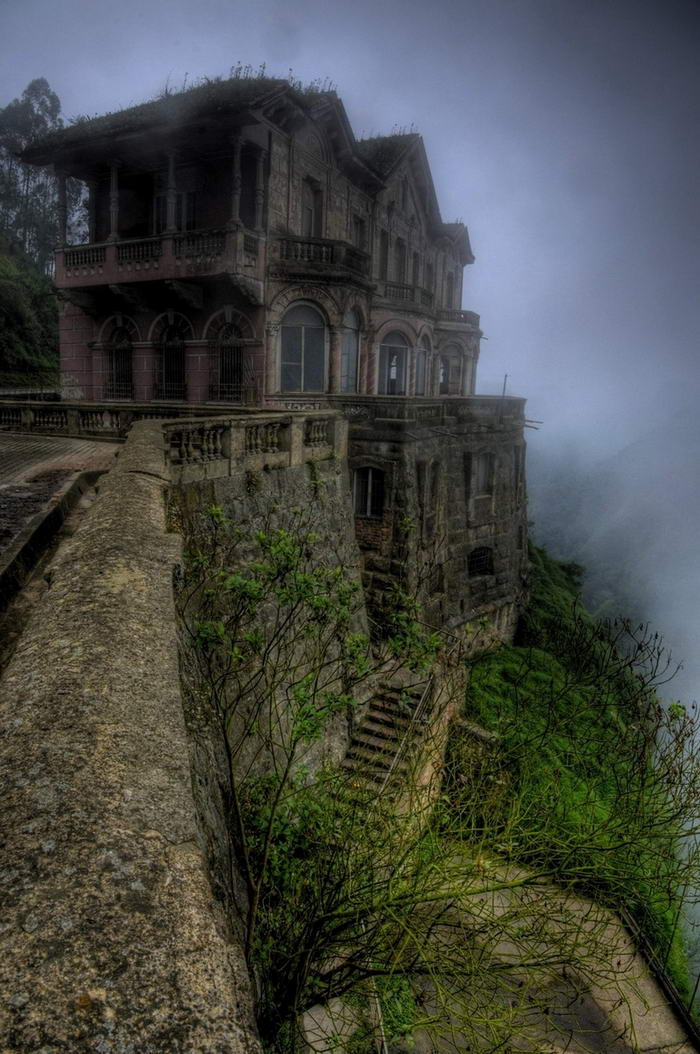