Pretty much everyone on the planet has heard of the Titanic and her tragic story. If you didn’t learn it in school, you probably will have seen the film with Leonardo DiCaprio in it. Known as the ‘ship that couldn’t sink, it promptly went and sank on its maiden voyage. This was not only pretty darn embarrassing but also a real tragedy with many lives lost to the sea.
Naturally there are many well-known Titanic facts but here are ten that you night not know: 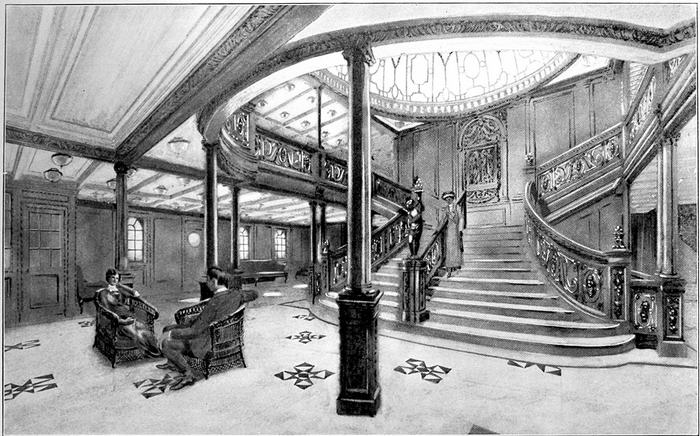 One of the most high-profile survivors of the Titanic disaster was the silent film star Dorothy Gibson. A contemporary of Charlie Chaplin and Buster Keaton, she had a stellar reputation when she boarded the Titanic to sail to New York. Although many people died when the ship sank, Gibson was one of the people who survived. What did raise many eyebrows was that she made a film about the disaster a mere five days afterwards, prompting many to accuse her of exploiting the story for her own gains.

09 – Was The Captain The Right Choice? 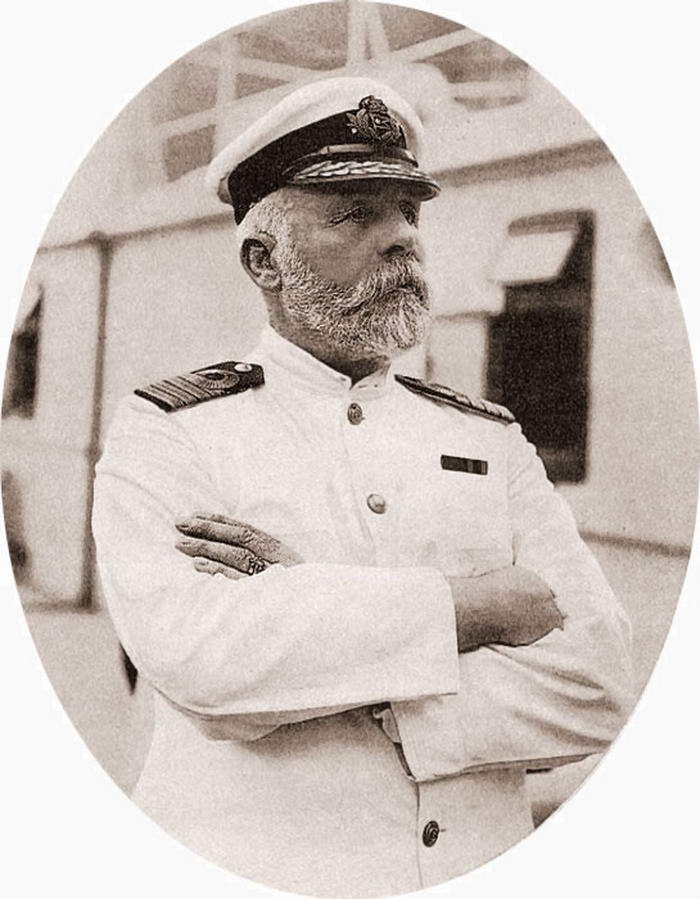 The captain who presided over the Titanic’s fateful journey was Edward Smith. He had worked for the White Star line who owned the Titanic for 28 years and was a well-respected veteran of many voyages. What many don’t know is that he was only used to sailing steam ships and not the kind of ship that the Titanic’s was, with its fancy new technology. This lead many to believe that he was the wrong choice and not able to handle the Titanic as needed when trouble loomed. 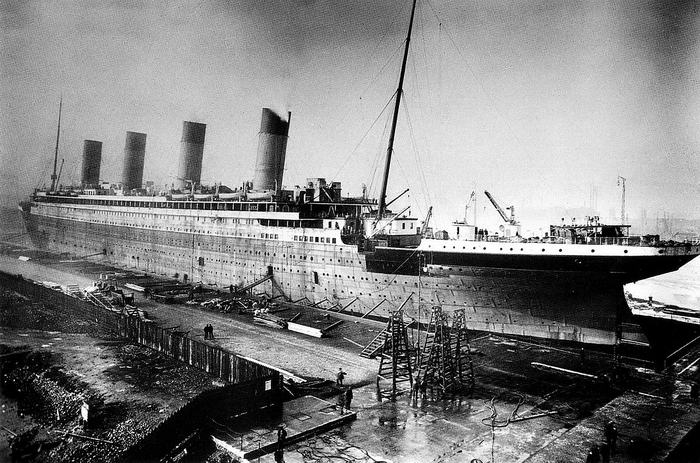 Titanic under construction – By uncredited ([1]) [Public domain], via Wikimedia Commons

An enduring mystery of the Titanic story is the mystery of the ships in the area who ignored their distress calls or signals. Many don’t know that the SS Californian was only about ten miles away when the Titanic sent up distress flares. It is recorded that they saw them, but the captain of the Californian did not think anything of it! This was nothing compared to the schooner Samson which was even closer and could have helped to rescue survivors. Many believe this boat was engaged in illegal seal hunting which is why it did nothing to make itself known. 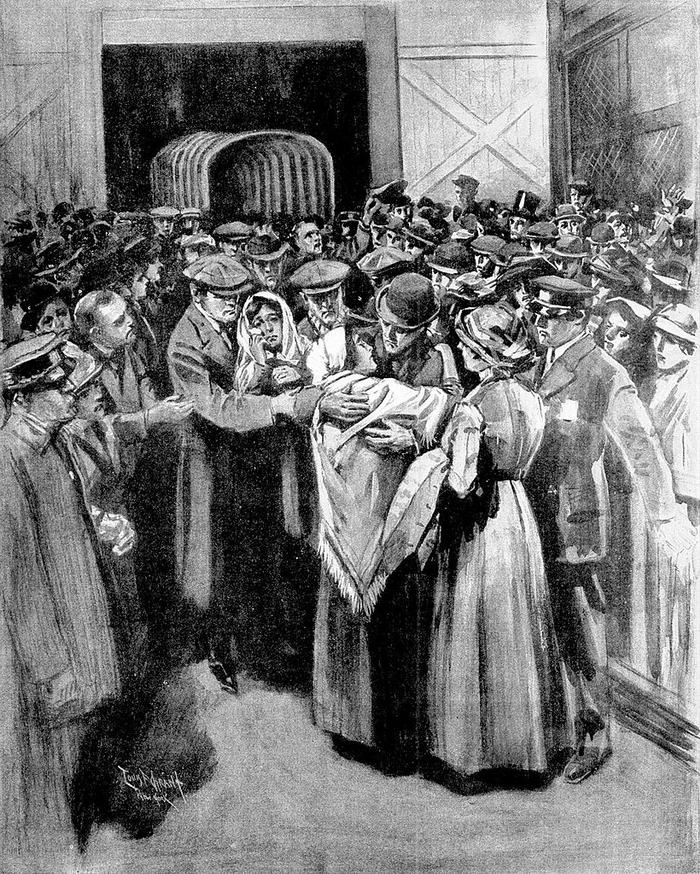 Arrival of the ship of sorrow – By L.F. Grant (Boston Globe artist) (Supplement to The Graphic) [Public domain], via Wikimedia Commons

Among the human life that was saved when the Titanic sunk, not many people know that some dogs were too. It is reported that 12 dogs were registered as passengers when the ship originally sailed. Three of these were shown to be rescued from the sinking liner. This was two Pomeranians and Pekinese – it seems the owners managed to smuggle them into lifeboats to get them out.

06 – Lightoller Was The Real Hero? 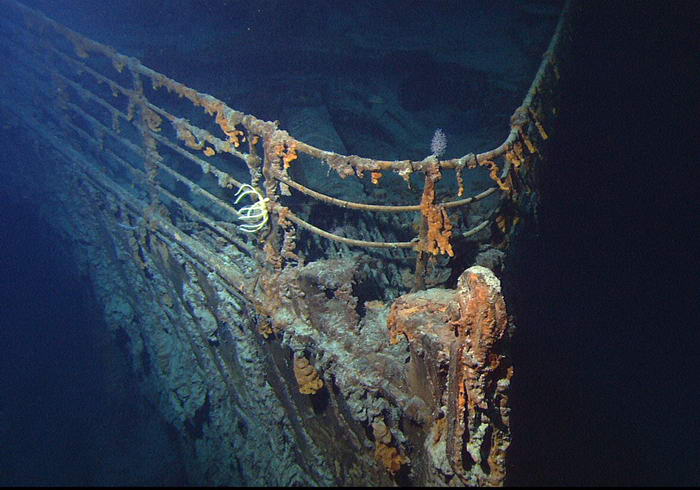 Anyone who has seen the James Cameron film will see Leonardo DiCaprio’s character Jack as the hero of the hour. In real life, it was actually 2nd officer Charles Lightoller. Taking charge of an overturned life raft, he successful looked after 30 passengers and got them to safety. It is therefore no surprise to lean that he later served his country with distinction in both WWI and WWII. 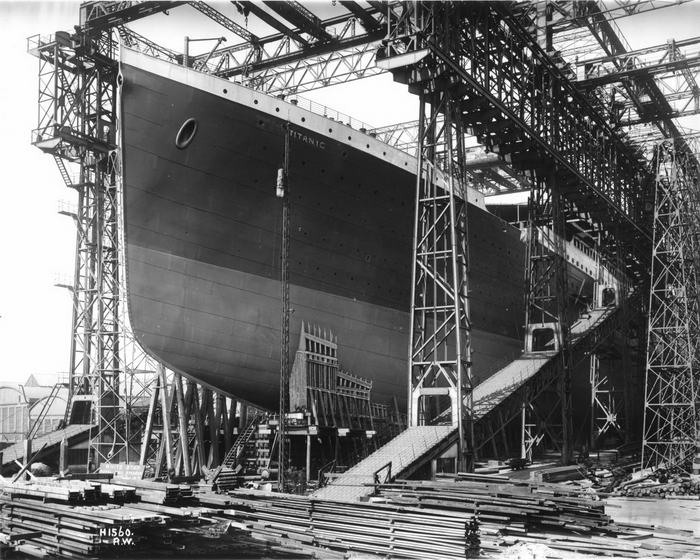 One aspect of the Titanic film that Cameron nails is the appalling conditions that the lower-class passengers had to endure. There was rampant overcrowding and not enough facilities to accommodate them all. Perhaps the worst was the bath situation – the 700 3rd class passengers had to share two baths between them, one for men and one for women. You would have to book in early when you fancied a soak, that’s for sure! 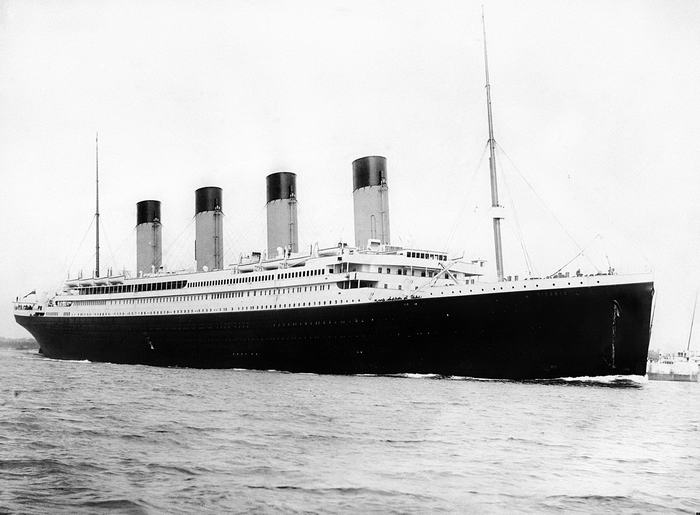 Another surprising fact is that back when it first sailed, the Titanic wasn’t that big a deal. Although the subsequent disaster has changed that now, more people were interested in sister ship The Olympic. When the Titanic sailed, no press were present and no footage was taken of her setting off. After the tragedy, news outlets needed footage to show and so used pictures taken off the Olympics voyage instead. 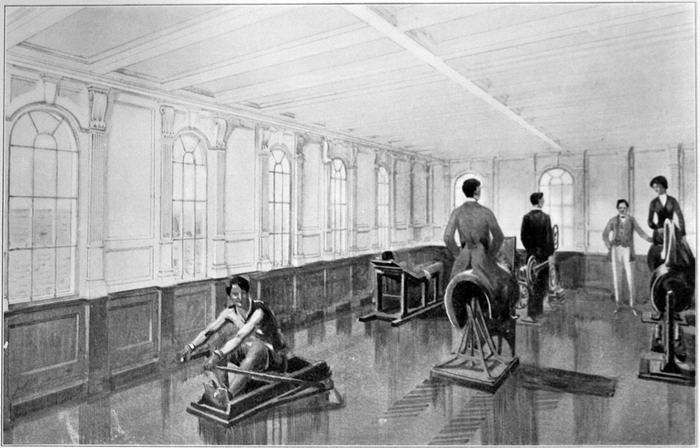 The most famous legend of the Titanic is that of the on-board band refusing to leave and playing on as the ship sunk. What is not as well-known is that the family of one band member was sent a bill after his watery demise. The company that employed the band billed the dead man’s family for the cost of his band uniform that had sank with him!

02 – The Nazis Had Their Own Version Of The Story 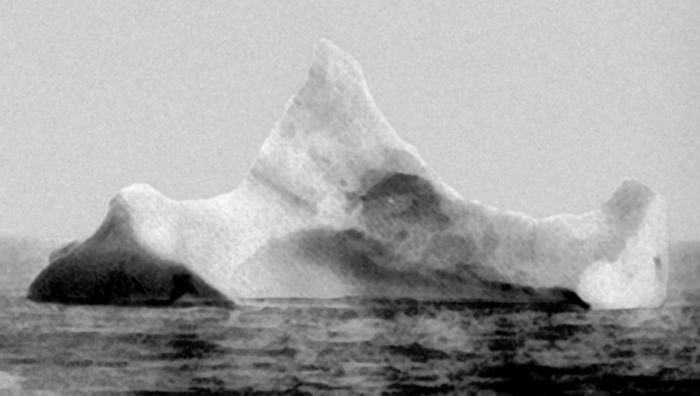 Not many people know but the Nazis released their very own film version of the Titanic story. Called ‘Nazi Titanic’, it was shown to German audiences as part of the massive propaganda push of the time in the country. The Nazi version cast J Bruce Ismay, owner of the White Star Line, as a stupid Jew whose need for publicity made him the cause of the disaster. As you would expect, it stars a German captain as the hero who could have saved the ship but for the interference of Ismay’s character! 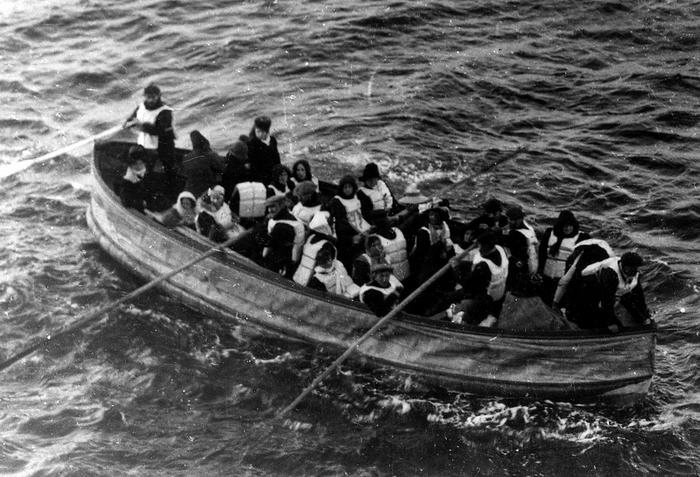 Titanic lifeboat – By passenger of the Carpathia, the ship that received the Titanic’s distress signal and came to rescue the survivors [Public domain], via Wikimedia Commons

It sounds crazy, but it may be one small, missing key that sank The Titanic. Shortly before the ship sailed, 2nd Officer David Blair was replaced on the crew by Henry Wilde. The problem was that Blair forgot to give Wilde the key to the cabinet that had the lookout’s binoculars inside. Only realizing after setting sail, it meant the lookouts had no access to binoculars that could have helped them see the iceberg that hit the ship in advance.

Whatever the facts or rumors, there is one thing for sure. The Titanic sunk and took many people to a watery grave with it. There certainly seems evidence that this could not only have been avoided but also that other ships close by could have done more to help rescue passengers. The story of the Titanic is an intriguing and sad one that looks set to fascinate us all for years to come still.