Whether you run a small business company or a large one which is getting bigger with strong steps in year by year, this list would inspire you. May be you would think about a business incorporation for your your small company and be the one on this list in next years. Well-managed and innovative companies are ordinarily profitable, while mismanaged and quiet companies often failure and go out of business. That’s acceptable. But equally important are forces outside a corporation’s control, including energy costs, unemployment and interest rates. How an organization responds to these outside forces makes a huge difference. As you can see from below list, most profitable companies is still dominated by oil companies, banks and tech companies. We can not be sure completely from today but these industries possibly will dominate business world in next years too.
Check out 10 Most Profitable Companies In 2013… 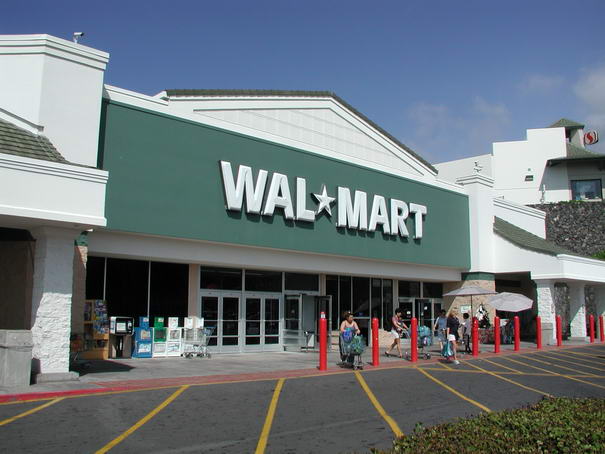 Walmart, is an American multinational retail corporation that runs chains of large discount department stores. The company employs more than 2 million people, making it the largest company in America by head count. 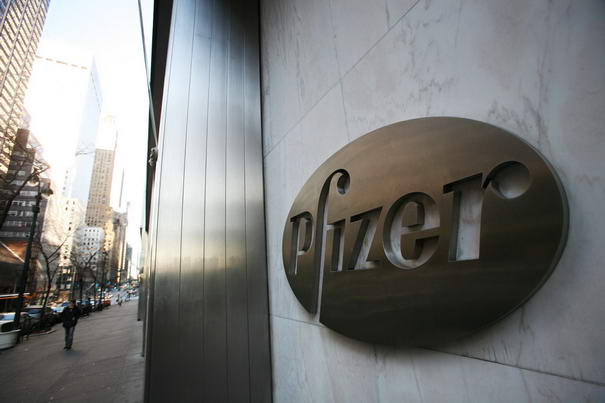 Pfizer is one of the largest pharmaceutical company in the world. The Company’s diversified global healthcare portfolio includes human and animal biologic and small molecule medicines and vaccines, as well as nutritional products and consumer healthcare products. 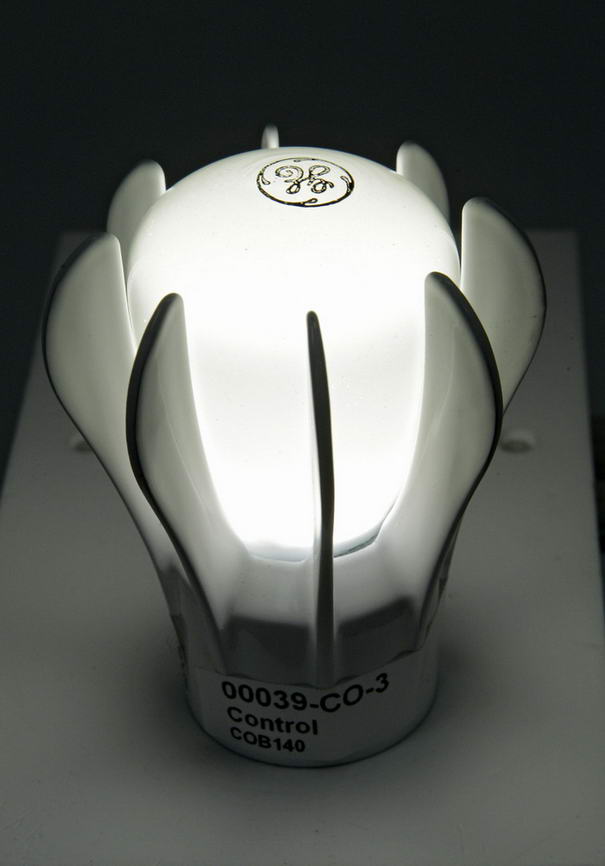 One of the major criticisms of GE management is that the company has grown very little over the past several years. 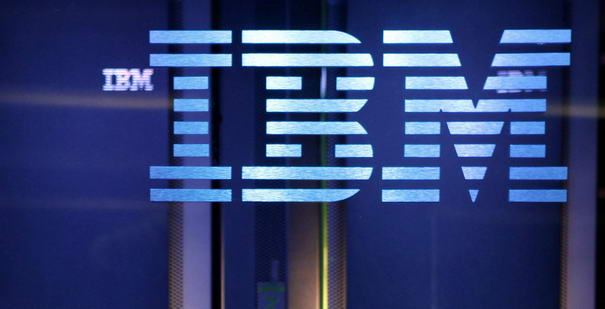 IBM is still one of the biggest players in tech companies in U.S. today. The company has significant operations in Europe and Asia. It sells hardware—including mainframe computers—software and IT services. 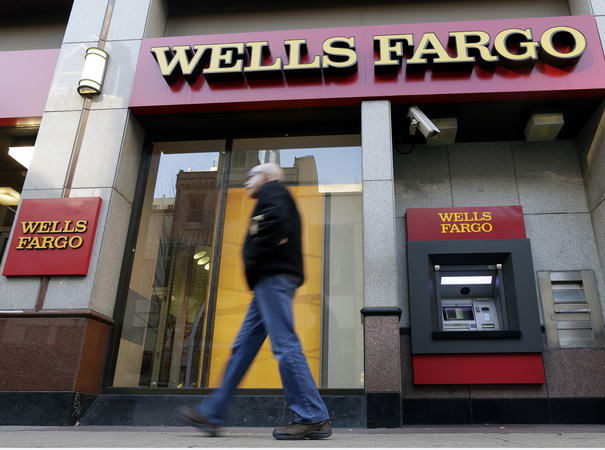 Wells Fargo is one of America’s “big four” commercial banks with Citigroup, Chase and Bank of America Corporation. An indication of Wall Street’s admiration for the bank is that its share price has well outperformed its peers over the past five years. 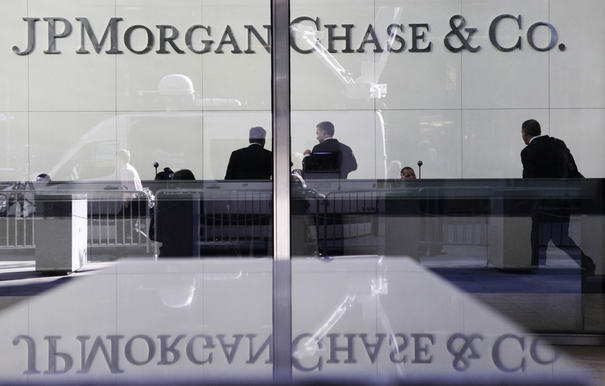 J.P. Morgan Chase has lost more than $6 billion in a large trade this year but even that lost couldn’t stop them to be on the list of most profitable companies. 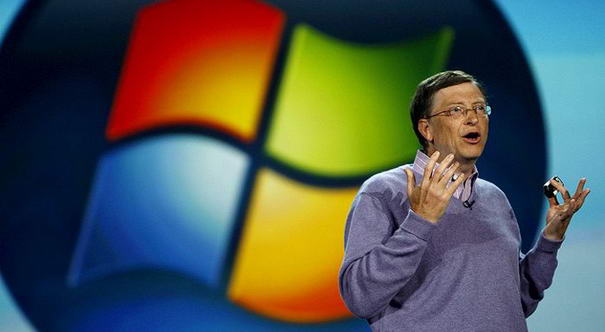 Bill Gates’s Microsoft, once the most powerful and largest software company in the world, has fallen on hard times. According to the statistics PC sales aren’t expected to improve this year, as consumers move to tablets and smartphones. They made really serious investments on mobile too but still not enough to fight with ios and android platform. 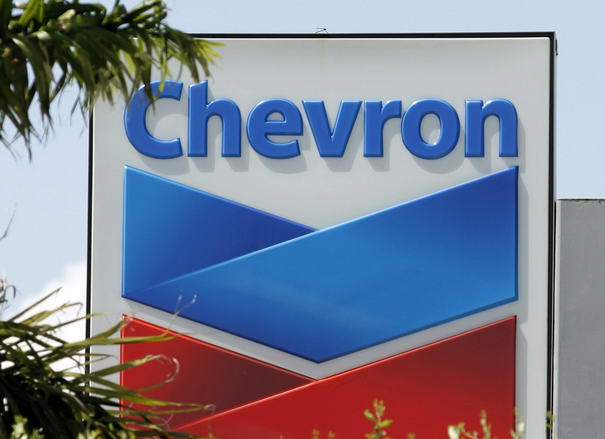 Similar to the other huge United State’s oil and diversified energy companies, most of Chevron’s revenue comes from overseas. 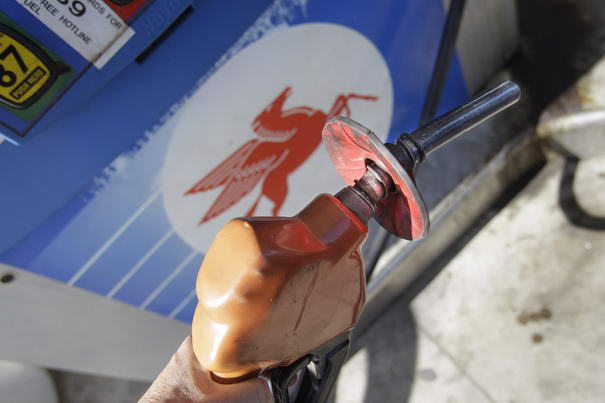 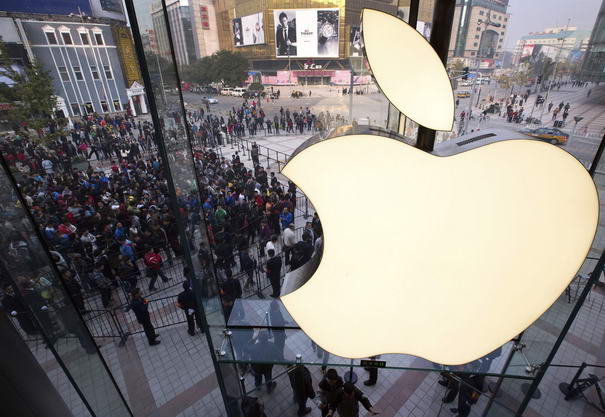 It has been more than a year after the death of CEO Steve Jobs, but companies efforts to maintain its pre-eminence in the smartphone and tablet PC markets are under constant scrutiny thanks to iphone and ipad.