Apple’s co-founder Steve Jobs never took engineering degree from any university but still considered as most creative mind in the world of Technology today. Jobs unveiled many revolutionary products in his career days at Apple, setting new benchmarks for his competitors.
Here are 10 most Popular Apple Products In History. Thank you Steve Jobs… 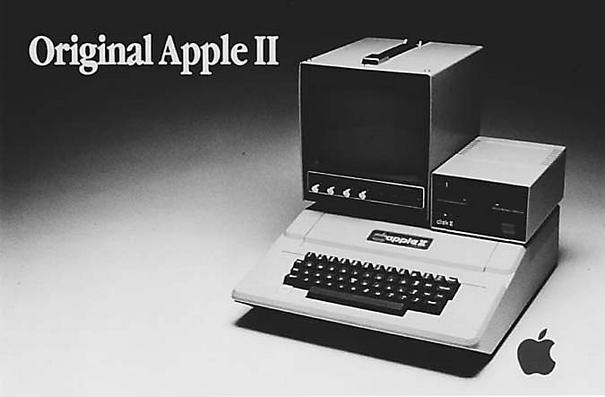 It was 1977, when Apple Computers came up with first 8-bit computer designed for personal use. It ran 1 MHz MOS Technology 6502 Microprocessor and 4 KB RAM. 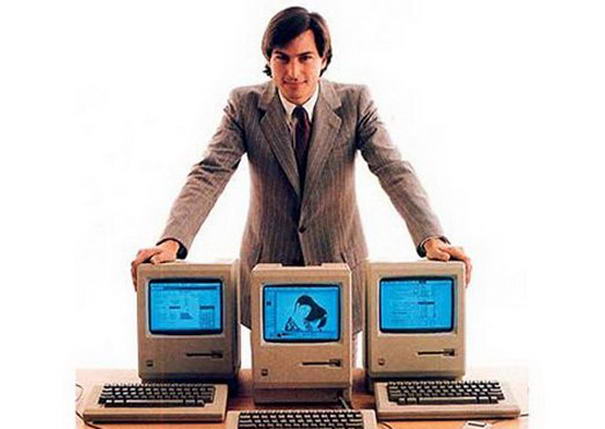 The Macintosh 128K was released in January 1984. Mac was first ever desktop to feature graphical user interface and mouse control, which proved beneficial and easy-to-perform over command line argument control featured by most of personal computers before release of Mac. 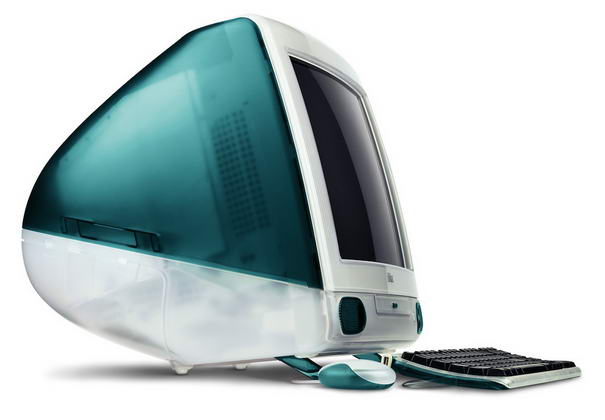 The year was 1998 when Steve Jobs unveiled first all-in-one desktop for personal use named iMac. During his keynote, he made audience understood meaning behind letter “i” in iMac, which stands for internet and also for personal use. 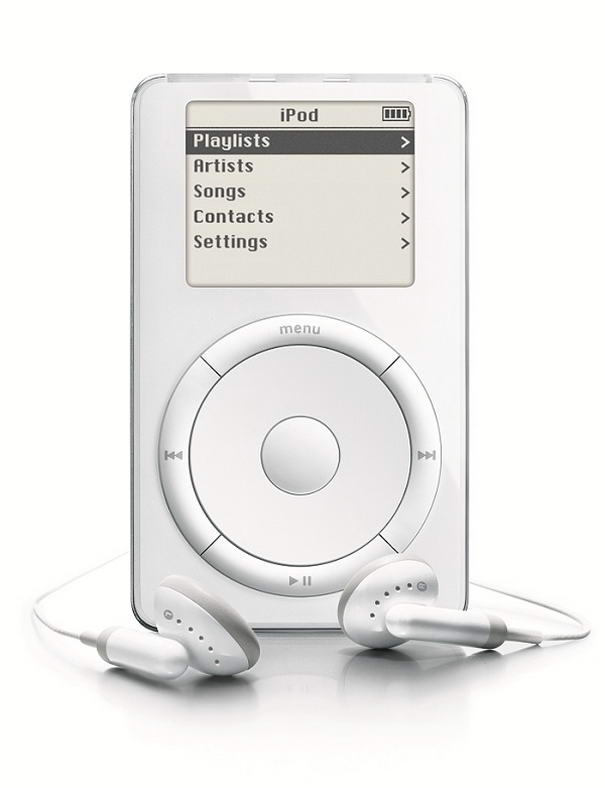 Though many who bought it had to hack their computers to store music on it, the first-generation iPod was a stylish MP3 player boasting a 10-hour battery life and space for 1,000 songs. 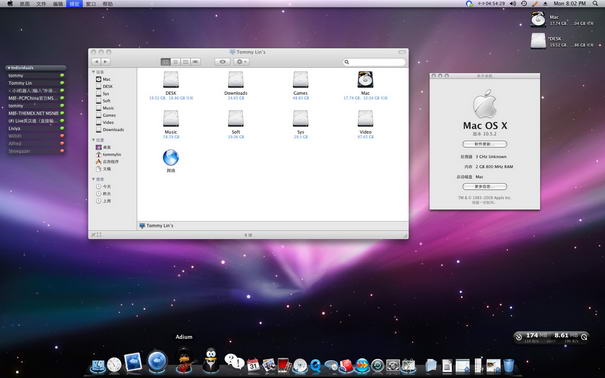 It is Unix-based operating system that is faster and easy-to-control than that of Microsoft’s Windows. Though Windows has grabbed major share of desktop operating systems, it’s Apple Mac OS X that stands next to it. 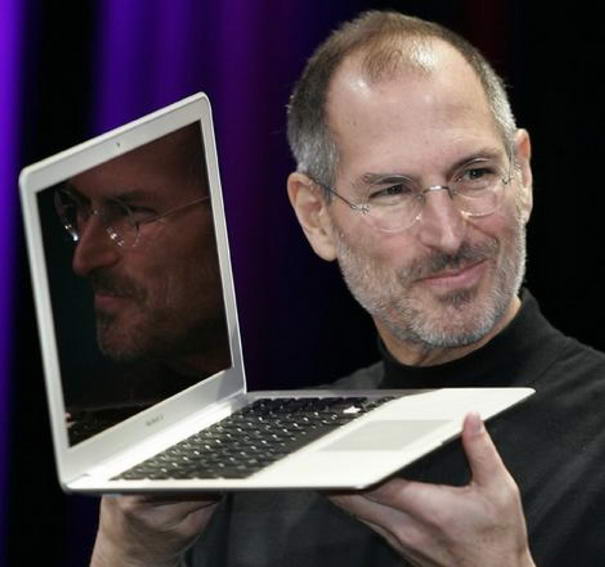 Many computer companies tried to copy design of ultra-thin and ultra-portable MacBook Air, which made Apple file patent for design of MacBook Air. 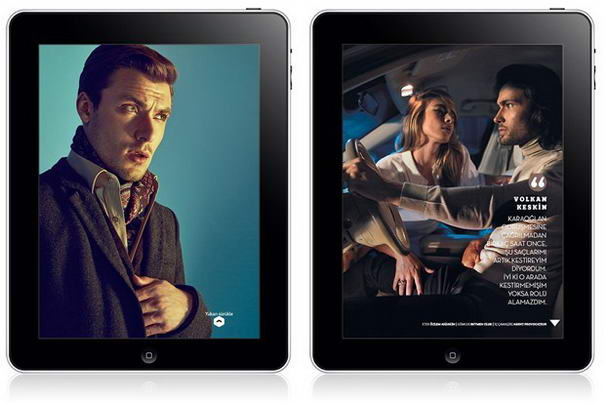 It was 27th January 2010, when Steve Jobs unveiled Apple iPad. Dubbed “the oversized iPhone” with a 9.7in screen, Apple’s lean-back device would be the saviour of the media industry. 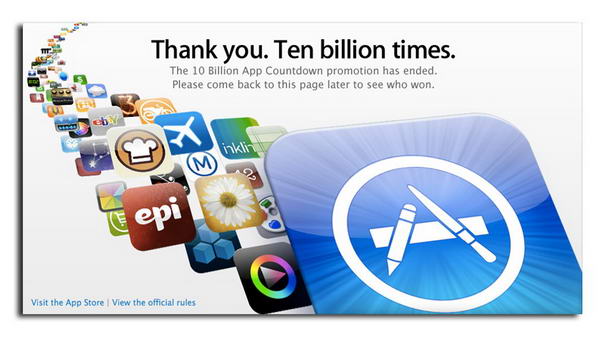 Apple announced a new milestone for its App Store in July this year: 15bn downloads (of more than 500,000 apps) since it launched in July 2008. 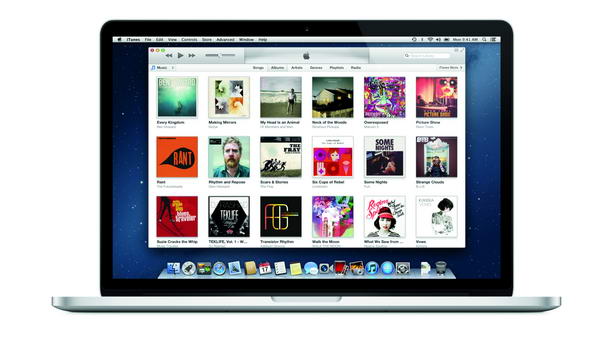 Until Steve Jobs unveiled iTunes in January 2001, noone had been able to convince music label executives that people might pay for songs online. 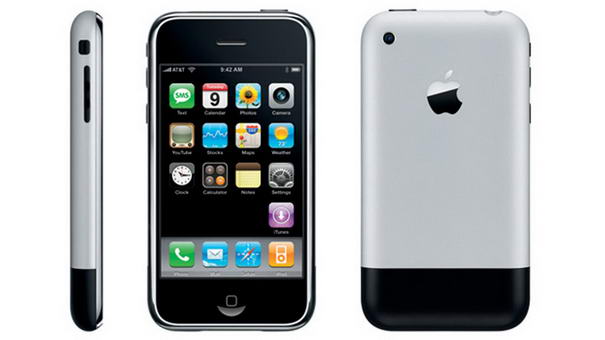 Steve Jobs unveiled iPhone to the world on January 09, 2007 by defining it as a wide screen iPod Touch featuring functionalities of phone and an Internet communicator named iPhone.