When Gary McKinnon hacked into the NASA secret databases in 2002, what he found astounded the world. Among the many secret documents that NASA had hidden away from public view were tales of pictures with UFO’s on that had not been shown to the public, logs for space missions that officially didn’t exist and evidence of NASA altering images taken by the International Space Station.
All this led to the obvious worry that there were numerous details about space exploration and alien contact that have been hidden from us over the years. We take a look at the ten most secret and shocking space programs to have ever existed. 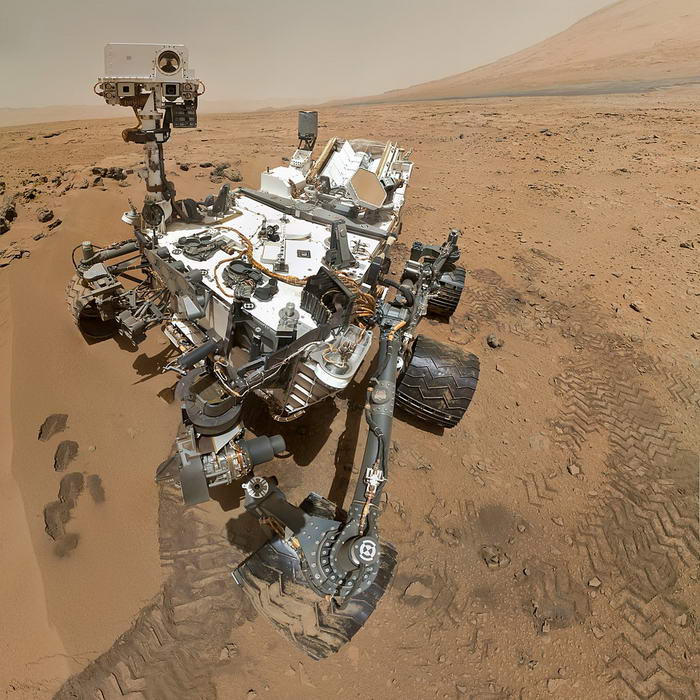 The first secret space program that we look at is Solar Warden. Developed in the 1960’s and 70’s, it went into operation allegedly in the 1980’s. Everyone knows about its more famous ‘Star Wars’ brother space program but not many were told about this. When you consider what is involved, you can see why!
In essence, Solar Warden was apparently developed with the help of friendly aliens to help us build a fleet of spaceships to defend against hostile aliens. The story goes that hostile aliens had made contact with the US Government in the 1950’s and a deal was struck to protect Earth. In return for making the US all powerful and not attacking us, the aliens were allowed to abduct a set number of humans per year to experiment on.
The trouble is that the hostile aliens started taking more humans than they agreed too! This led to the fleet of Solar Warden ships being developed to patrol our space borders and stop them. 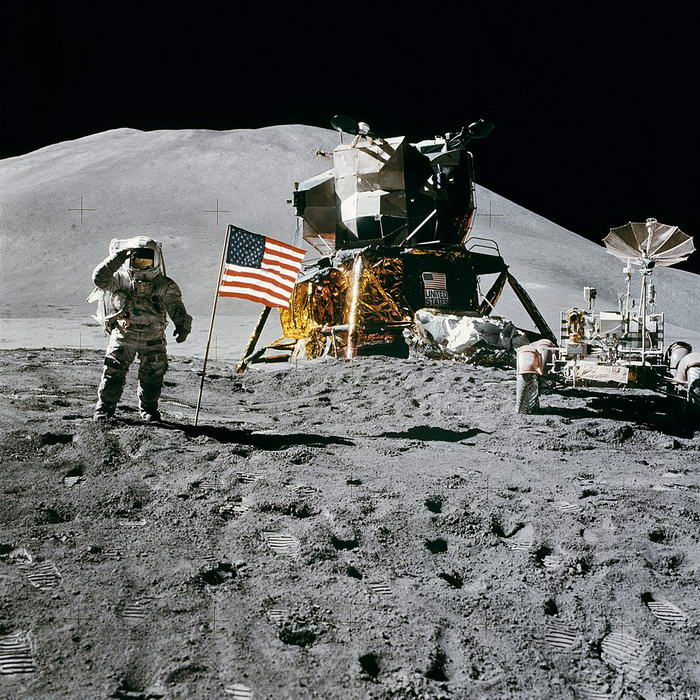 While the purpose of Solar Warden is to protect Earth, the ICC is all about trade between humans and aliens. The story goes that various non-aerospace companies including Lockheed developed aircraft that could reach far into space and other worlds. Once this was done, they set about developing trade links with various alien species for lots of money as the ICC.
Apparently, humans are the best engineers in the galaxy and so we have items that are in great demand by the aliens. Rumours abound of the ICC setting up colonies on Mars with the sole purpose of doing trade with the aliens. It is said that these Mars trade bases are staffed by human slaves, taken from the Earth to do so when young. 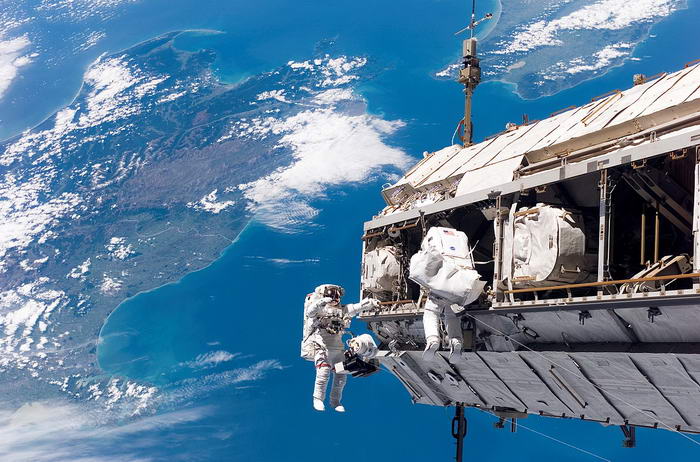 The next secret space program on our list comes from Nazi-era Germany. In fact, it is from the beginning of the Nazi presence in German politics in the early 1930’s. It is no secret that Occultism was rife in Germany at this time and the Vril Society was one of the most well-known occult societies. Maria Orsic was a high-up member in the Vril Society and claimed to have talked to aliens from a planet called Aldebaran while in a trance state one night.
Orsic also claimed that they told her how to build an intergalactic space craft to take her and any followers to the far away planet of Aldebaran. Where it gets interesting is that Orsic and her followers in the Vril Society disappeared without trace toward the end of WWII. No-one knew where they went – could they have really gone to Aldebaran? 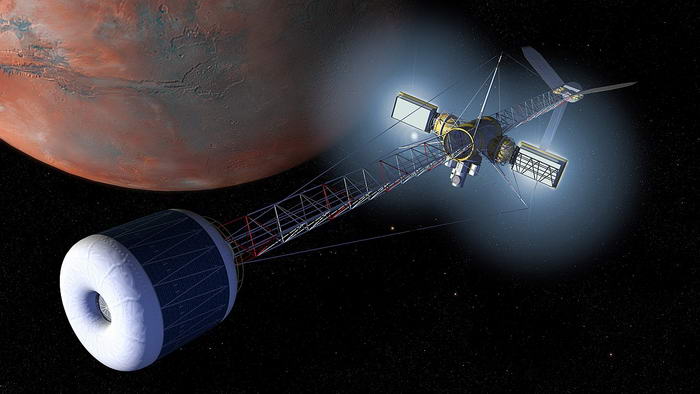 Ok, things are about to get weird! Project Moon Shadow was first aired by insider Randy Cramer. He claimed that the program was a plot by the US military to genetically engineer super-empathic embryo foetuses that were than implanted in human women. When they were born, they would be abducted from their homes and flown to the Moon on space-ships to train as super-soldiers.
This training was not as terrible as other such military programs and tutored them in telepathic communication with aliens as well as fighting and agility. It seems the end goal was to produce an army of super-soldiers who could fight against any unwanted alien threat. 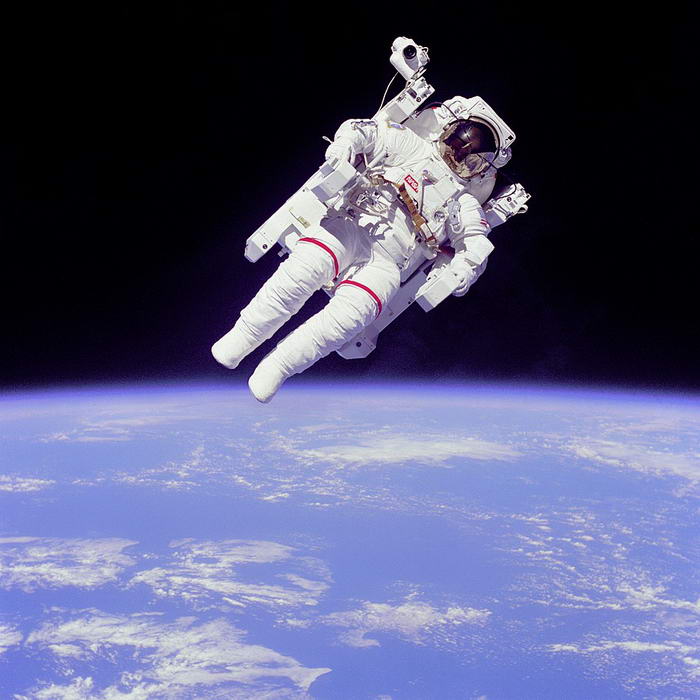 As we have noted above, Nazi era Germany was obsessed with the occult and space. This was true of the whole of the Third Reich and Hitler in particular. When not digging for the Ark of the Covenant, he was desperate to conquer space for his own ends.
Many insiders claim that the Nazi’s made contact with an alien collective called the Draco in early 1930. The Draco were a collection of several different alien species, all controlled by an artificial intelligence that wanted to destroy all biological life. All this made the Nazis and Draco’s are a good match. In return for space faring technology, the Nazi’s agreed to man a Dark Fleet for the Draco. This would protect the worlds that they had already conquered and also help to take over new ones. 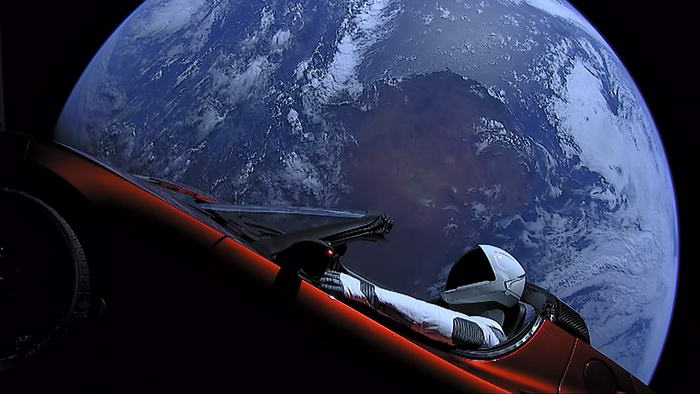 Now this is one crazy head-trip. If you have seen the film Total Recall, it is almost a real-life version of that! It is claimed that there exists a space program called the Martian Defence Force that exists to protect colonies already on the planet Mars from alien attacks. Human soldiers are trained up for this purpose and serve a 20-year tour of duty.
The interesting bit is what happened when their 20 years are done. It is claimed by insiders that the soldiers have their memory of the whole 20 years wiped and are sent back in time to the same point they left originally to carry on their lives here. It is believed that only 2% of soldiers who have this done ever regain their true memory. 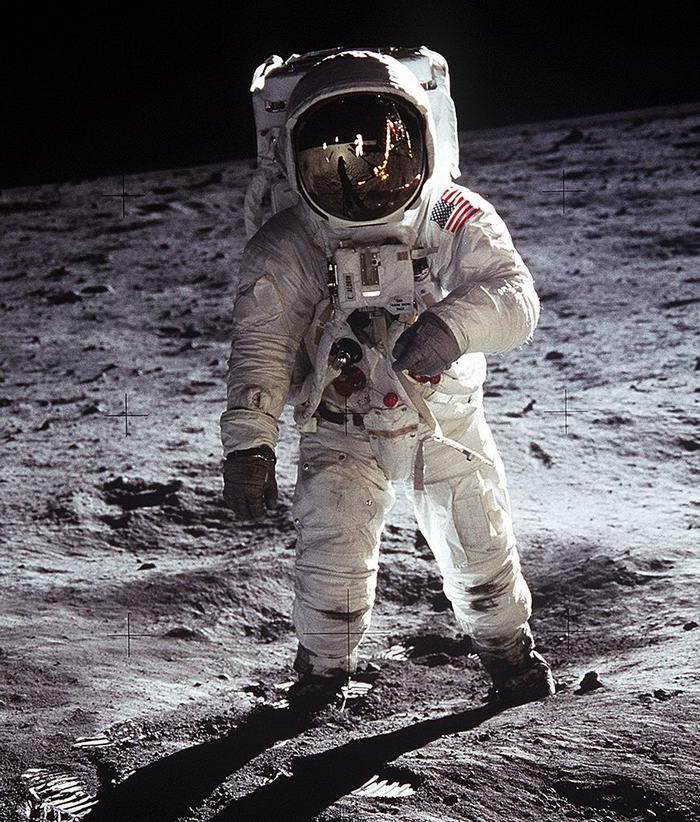 If you have ever watched the TV show Babylon 5, then you will get the general idea of the Earth Alliance. It was set up by the governments on the planet to protect us all from external alien threats to life here. What is interesting is that that their main foe is the Draco who we have mentioned previously.
It seems that the Draco are intent on destroying us all through inflicting disease, war, starvation and wage slavery on all humans. The Earth Alliance’s sole purpose is to stop this from happening and in recent years it claims it has begun to turn the tide. Insiders claim that the Draco have their own operatives on Earth in the form of the Illuminati and Dark Fleet forces. It is the job of the Earth Alliance to flush these forces out and save the planet from destruction. 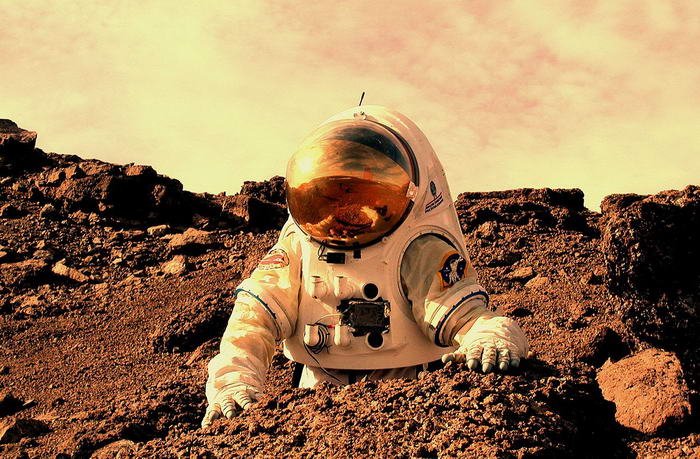 For many people the Roswell incident in America was the only example they have seen of an apparent alien craft landing on the Earth. It would seem however, that this is not true. Many insiders claim that the Nazi’s (again!) found crashed alien craft in the early 1930’s when exploring the Himalayan mountains. It is also thought that Russia found their very own crashed alien ship in Siberia around the same time.
What all this meant was that all three powers could reverse-engineer a space craft of their own! When this was found out by the countries involved, the Global Galactic League of Nations was set up to keep peace. This is meant to still be in operation today and as buoyant as ever. 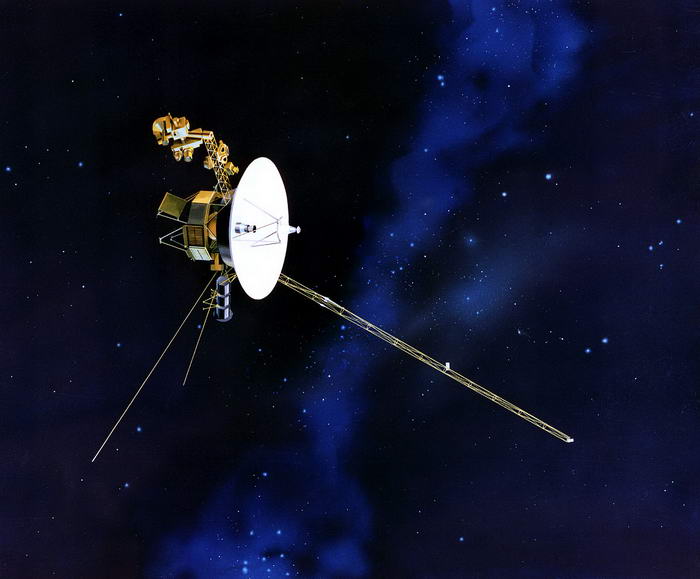 What many of the secret space programs agree on is that the knowledge of what is really happening above us should be released to the public. Where they can’t agree though is how it should happen! While the Illuminati want a gradual release of the information, the Earth Alliance believe mankind would be better off knowing it all, now.
The issue there though is the absolute chaos it would cause for years to come! The Military Industrial Complex Secret Space Program is a way of bridging this gap in knowledge for people. It mainly uses mass media to feed details of suppressed space programs into the public world and people’s minds. Over time, the knowledge would build up until we all have the true picture of what is happening. 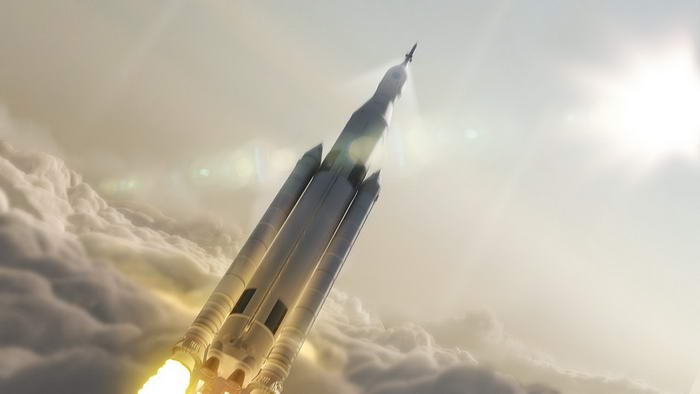 This is the big daddy of all secret space programs and luckily, one that is intent on saving mankind. It is like the Earth Alliance but exists completely in outer-space and has direct contact with many alien species. It is even rumoured that these guys have a seat on the Galactic Federation which is made up of them and lots of different alien races.
The goal of this program is to reveal all the knowledge around space to the public to save us from the Draco and free our minds. They believe this will then usher in a new golden age where we can exist both here and in space with no fear. It is though that they in effect control all the other space programs such as the Earth Alliance.

As you can see, there are many reported secret space programs that may be happening as we speak. Although it is hard to say whether they exist or not for sure, if they do then it would be quite a shock for us all. The only way to truly tell will be with time!