Festivals are incredible events, which showcase the very best in literature, art, music, and humanity itself. Going to a festival is a chance to let your hair down, have fun and experience something totally unique. Festivals are unforgettable; if you haven’t been to one already, get down to one of the festivals on this list. They’re the best and most famous festivals that the world has to offer! 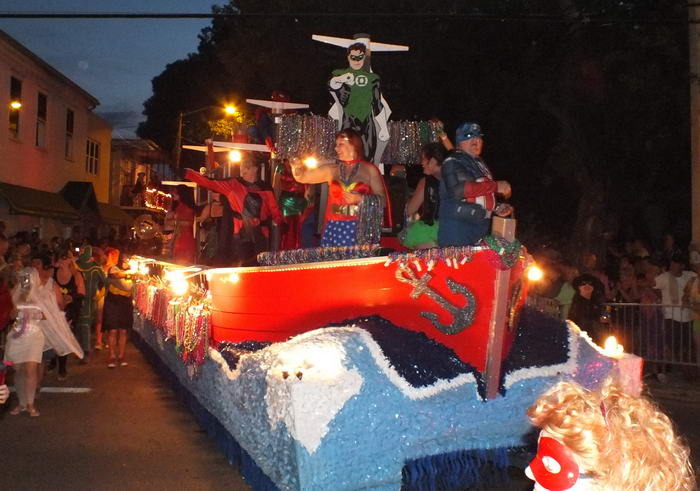 For a week every October, Key West in Florida is transformed into a flamboyant, gregarious, eye-opening island. Fantasy Fest pretty much does what it says on the tin – it’s a mix of Mardi Gras and a gay pride parade all rolled into one, then magnified several times. It won’t be a festival for everyone as anything goes, but those who enjoy it are drawn back year after year. With cross-dressing, body painting, parades, drinking, beads, and letting it all hang out, you’ll see it all at Fantasy Fest. It’s enough to set the locals’ tongues wagging for weeks, and it’ll certainly make a holiday you’ll never forget. 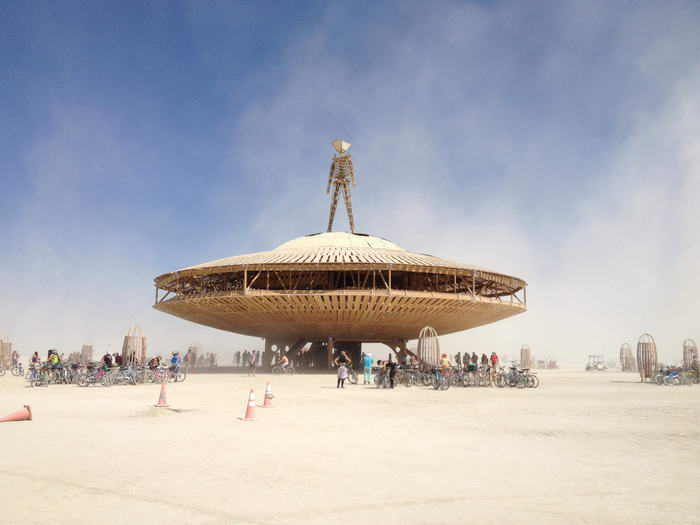 Burning Man is the ultimate festival for art and self-expression. To sum it up in just a few short sentences is almost impossible, but it’s another one of those places where society’s conventions are forgotten. Every year, the week prior to Labor Day sees Black Rock desert, Nevada, transformed into more of a city than a festival in the typical sense of the word. There are art installations, themed camps where you can stay, parties, and just about anything else you can imagine. Burning Man is not for the faint-hearted, but it’s certainly an experience that will allow you to take a good look deep inside your own soul. 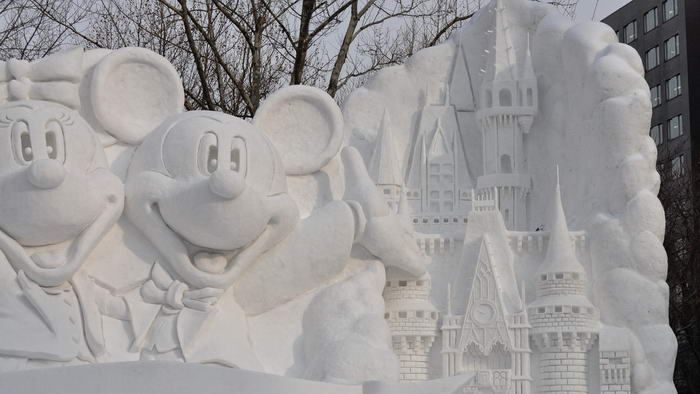 Without a doubt this is the coldest festival on this list, but also one of the most beautiful. For several days, Japan’s Odori Park is transformed into the home of literally hundreds of spectacular ice sculptures. Featuring everything from giant animals to intricate buildings, it’s basically a homage to everything snow- and ice-related. After dark, the sculptures are lit up, which makes for even more magical viewing. As if that wasn’t enough, there’s a whole range of other winter activities for you to try out in the surrounding areas, which makes it the perfect trip if you’re a fan of trips to cooler climes. 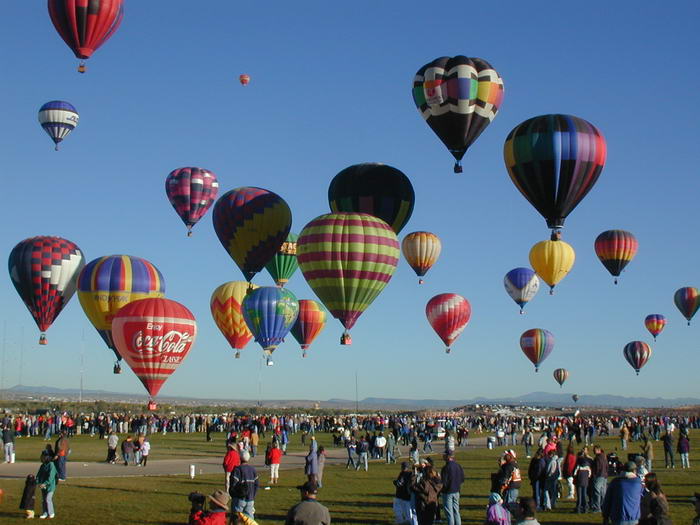 There’s little more mesmerising than the sight of a big, brightly coloured hot air balloon gliding across a crystal blue sky. Imagine that – but with hundreds of balloons, all at the same time. That’s exactly what happens in Albuquerque, New Mexico every year at the International Balloon Fiesta. For nine days, 750 bright, creative, fun balloons take to the skies, creating a spectacle that you won’t see elsewhere. This is the festival which will give you the most creative photographs, as well as the chance to get up-close-and-personal to the balloons – a once in a lifetime opportunity. 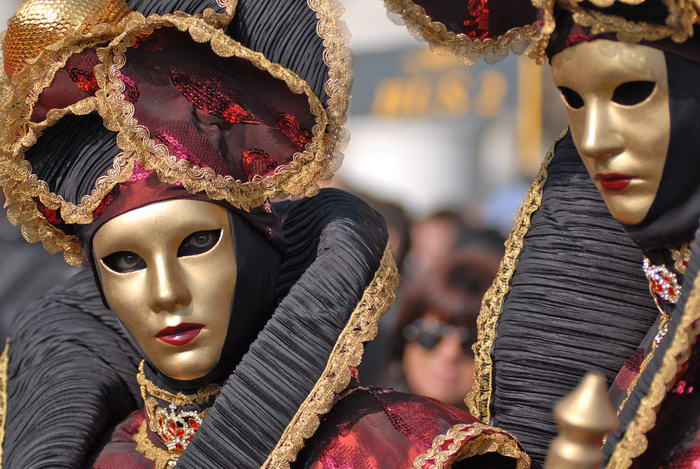 The history of the Carnevale di Venezia (Carnival of Venice) dates back to the 12th Century, and it has been celebrated intermittently throughout history. It reached its peak in the 1700s, a time which heavily influences the costumes of today’s festival. For the ten days leading up to Lent, Venice becomes what is essentially a giant masquerade ball; the masks play a crucial part in the celebrations. From Shakespeare to James Bond this canal-filled city has been the backdrop to many a theatrical performance, but the Carnevale is a performance like no other. 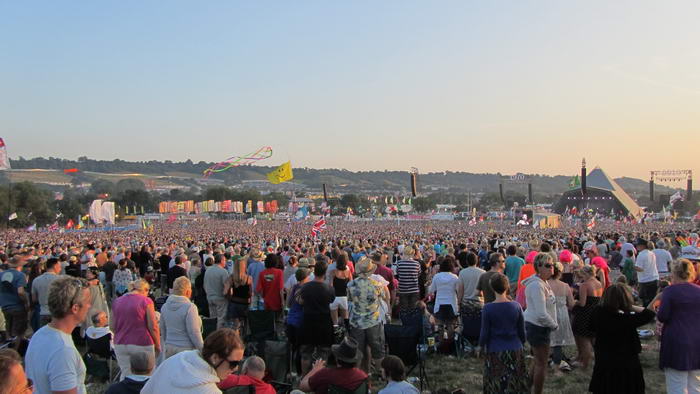 The small, countryside town of Glastonbury in England holds one of the most famous music festivals in the world. It’s synonymous with camping, plenty of mud, and partying hard – but that’s all part of the charm. Over the years headline acts have included David Bowie, Oasis, the Manic Street Preachers, Radiohead, Kings of Leon, Jay-Z, Lady Gaga, The Who and many, many more. Aside from the typical all-English muddy camping experience, there’s one thing that Glastonbury can guarantee: one hell of a party!

04 – International Festival of the Sahara 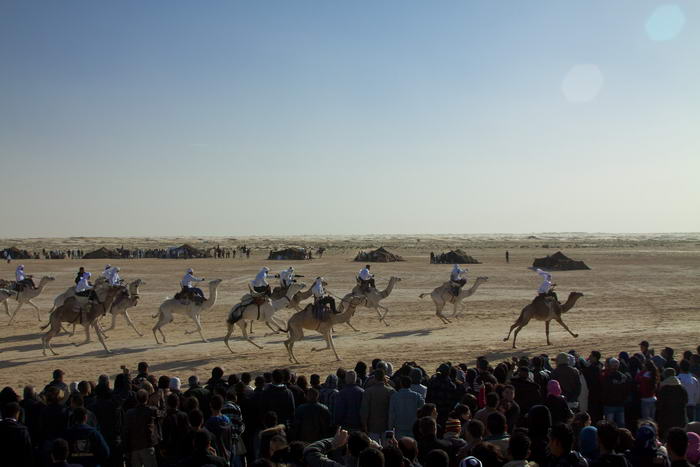 International Festival of the Sahara

The International Festival of the Sahara is one of the least known festivals on this list – probably because a festival in the middle of the desert is not something you’d usually expect! However, it presents an incredible experience, the likes of which you won’t find anywhere else in the world. Its unique nature is part of what makes it so appealing. It is held in Tunisia, and includes everything that this area of the world has to offer. There’s everything from traditional ceremonies to camel racing to belly dancing to traditional food – you name it, the International Festival of the Sahara has it! 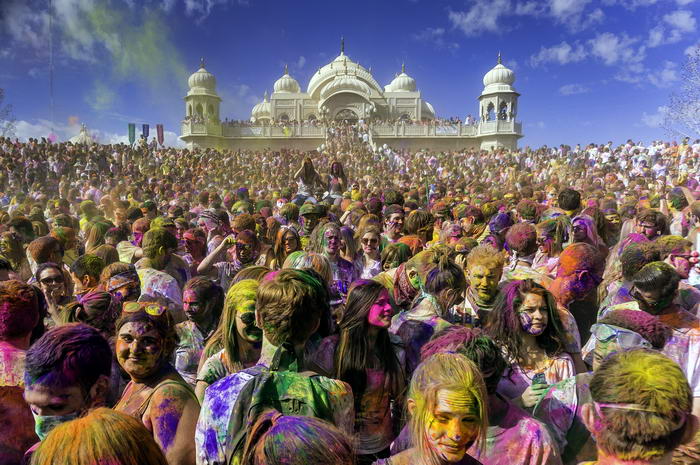 Otherwise known as the Festival of Colours, Holi is a Hindu festival which marks the start of spring each year. It’s mainly celebrated in predominantly Hindu countries such as India and Sri Lanka, and if you’re lucky enough to be there at that time of year, it really is spectacular. You’ve probably seen photos of people covered in brightly coloured paint and powder, and Holi is the reason behind it. Thousands of people take to the streets in a colourful display which breaks down social barriers, creating an atmosphere which is inclusive as well as fun! 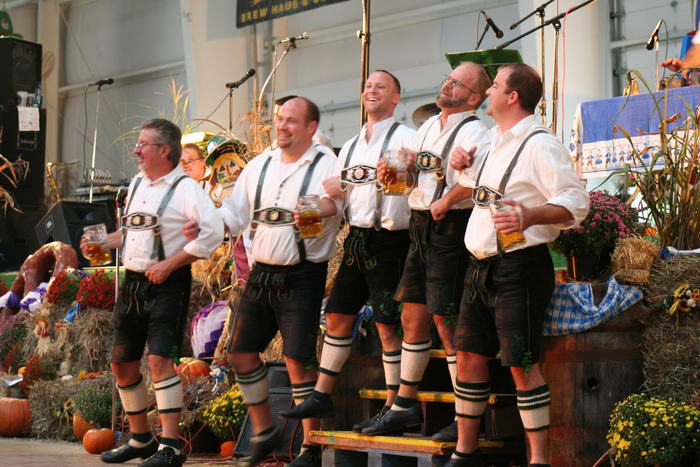 A list of the best festivals in the world wouldn’t be complete without including Germany’s world famous beer festival, Oktoberfest. It has become such a big deal that variations of Oktoberfest now pop up in towns all over the world, but the original (in Munich) is still the best. It’s estimated that 7 million litres of beer are consumed at this Oktoberfest celebration alone, which makes for a very lively party! Many of the revelers dress up in Lederhosen and the traditional Bavarian dirndl (for ladies), so if you want to get a true taste of the Oktoberfest experience, get dressed up then get drinking! 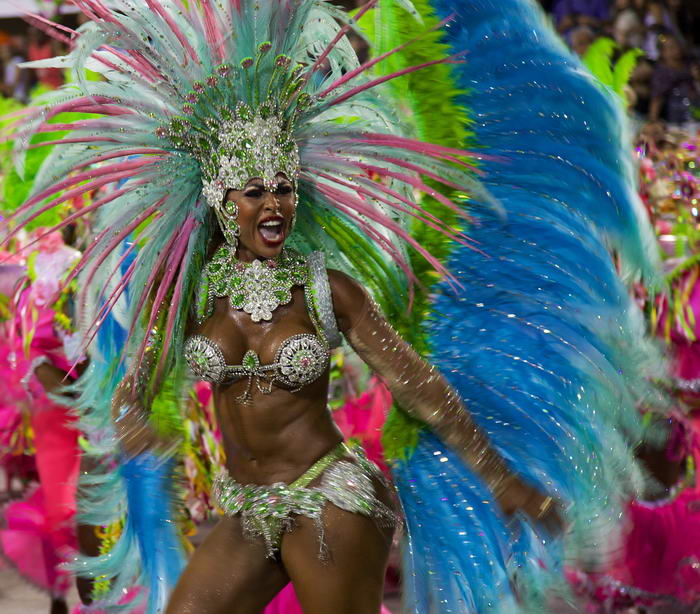 Rio de Janeiro’s Carnival – which takes place over the five days leading up to Lent – is probably the most famous carnival in the world. The Brazilian people are famous for their samba dancing, which oozes from every inch of Rio’s streets during the festivities. There are parades, flamboyant costumes and lots of partying, with several million people taking to the streets. The atmosphere is amazing; it’s a must-see festival. If you haven’t had the chance to be a part of this great festival yet, then put it straight on your bucket list!