Here are 10 of the most dangerous parts of the world where you can plan your next vacation, and why you should think twice before you decide. 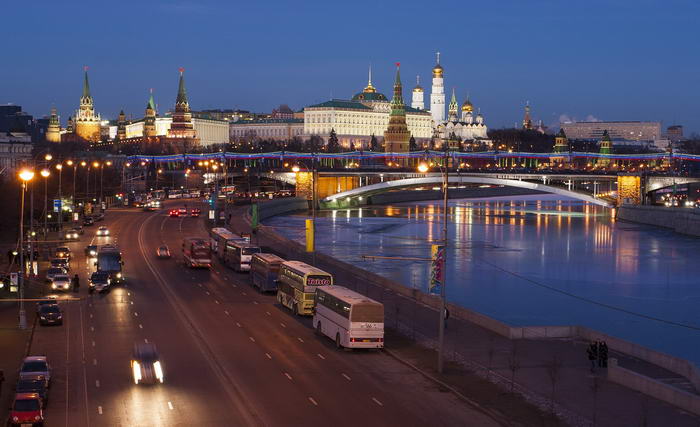 You might be surprised, but Russia can be a very dangerous place. A Russian is assassinated every 18 minutes, averaging 84 murders per day in a nation of 143 million. The nucleus of Russian crime is stationed in the Republic of Chechnya, a region within Russia, situated in the north of Georgia. Prostitution, drug trafficking, and underground restaurants are controlled by the Chechens.Crimes towards tourists include pick pocketing and physical assaults. 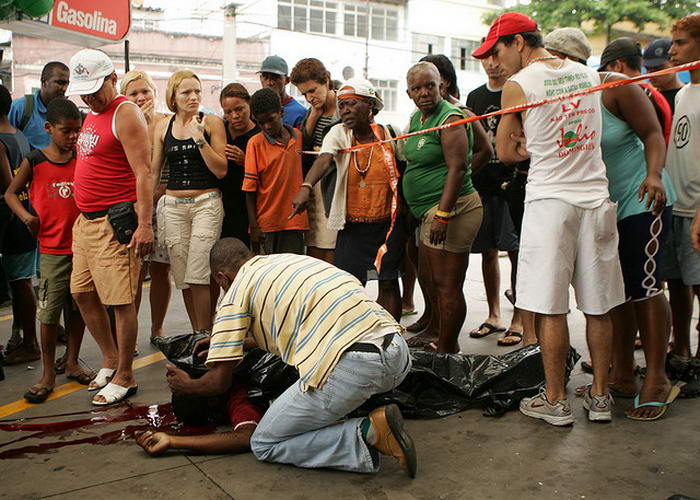 By Andréa Farias [CC BY-SA 2.0], via Wikimedia Commons
In brazil, poverty still lives alongside incredible wealth in a country that is riding a wave of economic growth. But with prosperity, rates of crime have also increased. Street crime is rampant in parts of Rio de Janeiro and Sao Paolo, and while many victims are left unharmed, being threatened and robbed is definitely not pleasant. 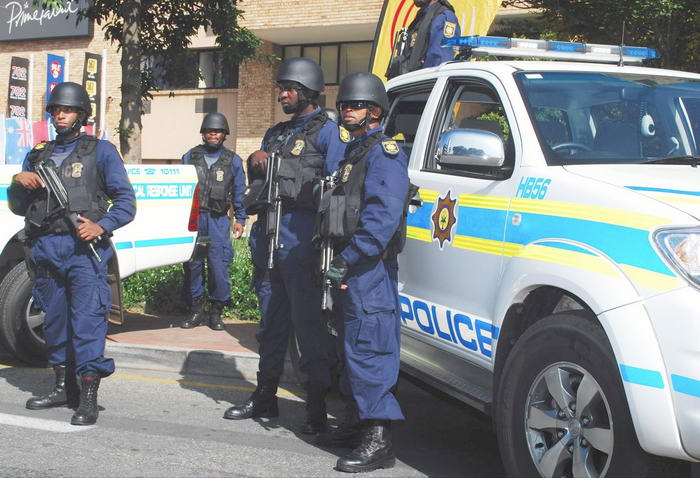 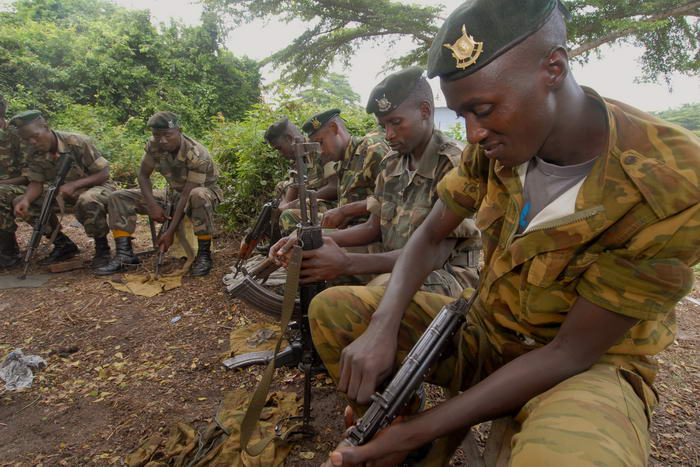 By US Army Africa from Vicenza, Italy [CC BY 2.0], via Wikimedia Commons
A nation with many issues including poverty and a civil war between Hutus and Tutsis that ended in 2006. A ceasefire was declared however most provisions have not been implemented. Crimes committed by gangs and armed children pose risks for visitors. Muggings, carjackings and kidnappings are also common in Burundi. 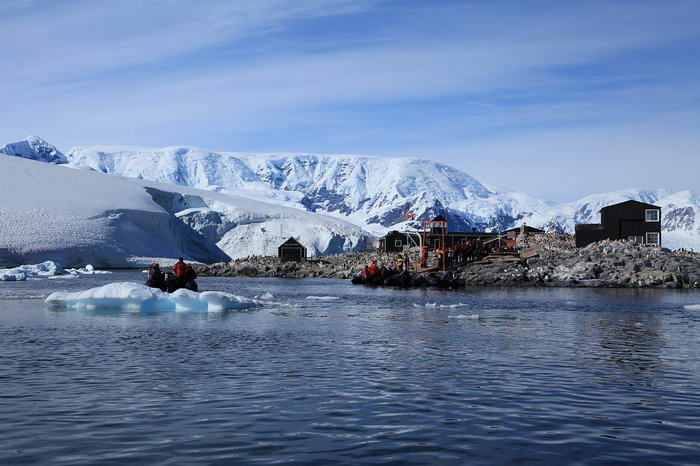 By Liam Quinn from Canada [CC BY-SA 2.0], via Wikimedia Commons
While murder and robbery are not a big problem in this part of the world, the hostile weather is. Antarctica is home to some extreme weather conditions, with the mercury regularly dropping below -60 degrees Celsius (-100F) and winds tearing in at more than 100 km/hr. If exposed to this weather for more than an hour, you will most certainly die. Antarctica has no hospitals, no food to forage and if you get lost, not a lot of hope. 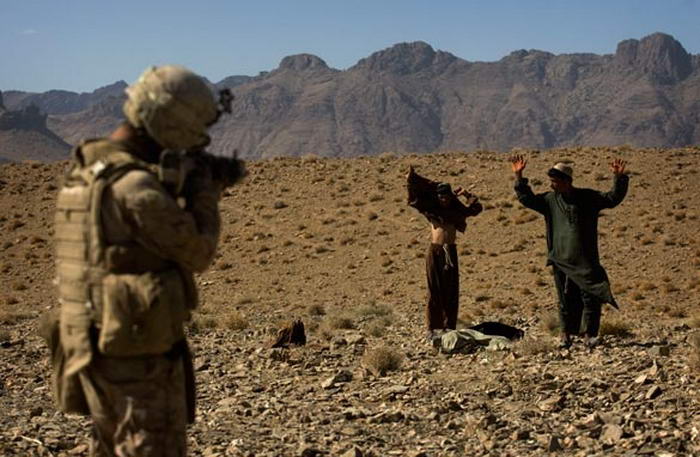 By MainPage313 (Own work) [CC BY-SA 4.0], via Wikimedia Commons
No one is safe in Afghanistan. The Taliban, banditry, tribal rivalries, violence and drug related crimes have left this country unstable. Suicide bombings are a constant threat and women have almost no rights in Afghanistan. The most lethal suicide attack occurred in Baghlan Province in November 2007, killing more than 70 people. Afghanistan is also the world’s largest supplier of top grade hashish and opium. 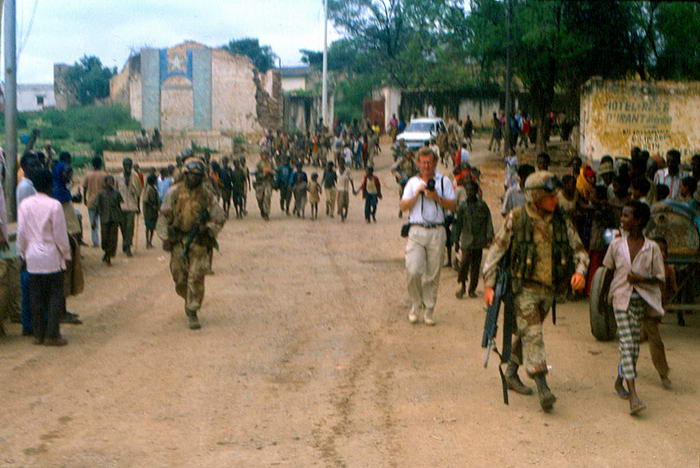 By Monica’s Dad [CC BY 2.0], via Wikimedia Commons
Somalia is famous for its anarchy, corruption, lack of government, and starvation. Travelers are warned against entering Somalia, the self-proclaimed “independent Republic of Somaliland” or even sailing near the Horn Of Africa. Inter-clan fighting has claimed thousands of lives in the north of the country, while territorial control in the capital, Mogadishu is carved up between many clans and warlords. 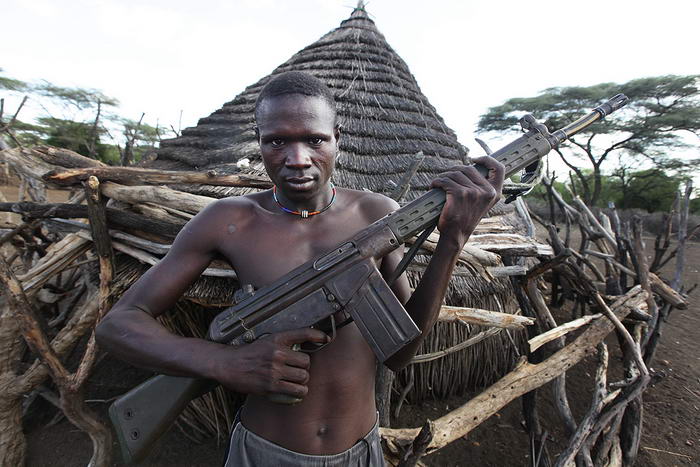 By Steve Evans (Flickr: South Sudan 022) [CC BY 2.0], via Wikimedia Commons
Terrorism deeply affected this nation, which has been controlled by Islamic military regimes since its independence. Violence is rife in the Darfur region between government-backed militias, government troops and local insurgent groups. Sudan has been in open warfare with Chad partly due to the Darfur conflict. More than two million people have died during the 2 civil wars that spanned the last 50 years. 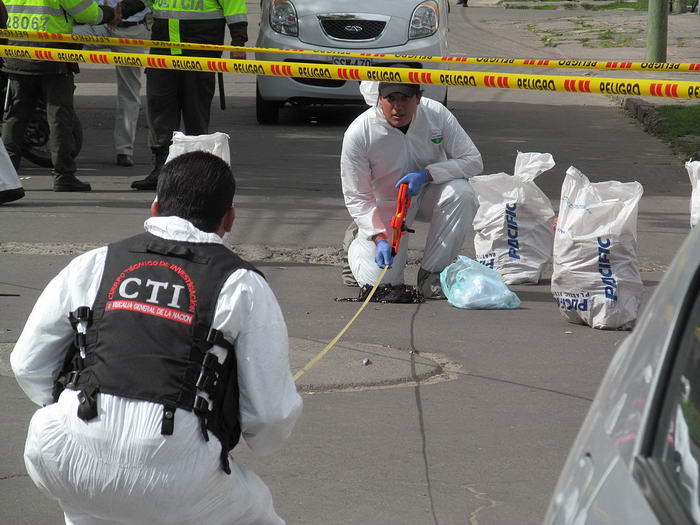 By David Maiolo (Own work) [CC BY-SA 3.0], via Wikimedia Commons
Kidnapping is very common in Colombia. In 1998, there were 2338 kidnappings in Colombia. Of the victims, 138 were killed by their captors. Ranked Fourth in the world for murders with 69.98/100000 in 2006, the popular targets are mayors, with dozens of them being killed each year. Colombia also supplies 75% of the world’s supply of cocaine and thanks to Pablo Escobar and the Cali Cartel, paramilitary groups have waged war on the government in a bloody conflict with no end in sight. 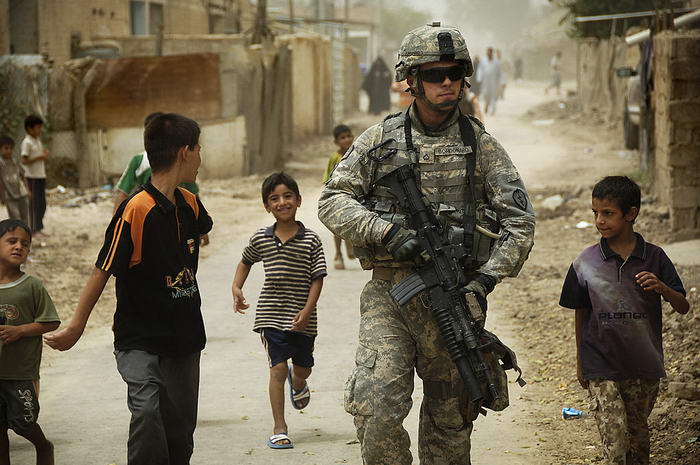 By English: Spc. Daniel Herrera, U.S. Army [Public domain], via Wikimedia Commons
Despite its rich history and its oil reserves, the country was ruined by violence and despair. Since 2003, the United States has occupied Iraq which has led to a civil war claiming the lives of more than 650 000 civilians. Al-Qaeda, Sunni insurgents, Shiite security forces, Kurdish rebels, American soldiers, Turkish troops and criminals are involved in a cycle of violence that unfortunately, will not stop soon. Kidnappings and random killings are reported with almost mind-numbing frequency.