From El Chapo Guzmán, down to Pablo Escobar, the fight on drugs has been dominated by Latin America’s kingpins. They say crime doesn’t pay, but over time, drug lords have proven otherwise. These men and women created an underground economy through which millions of dollars passed, not annually, but weekly or even daily. Let’s look at 10 of the most dangerous drug lords of all-time. 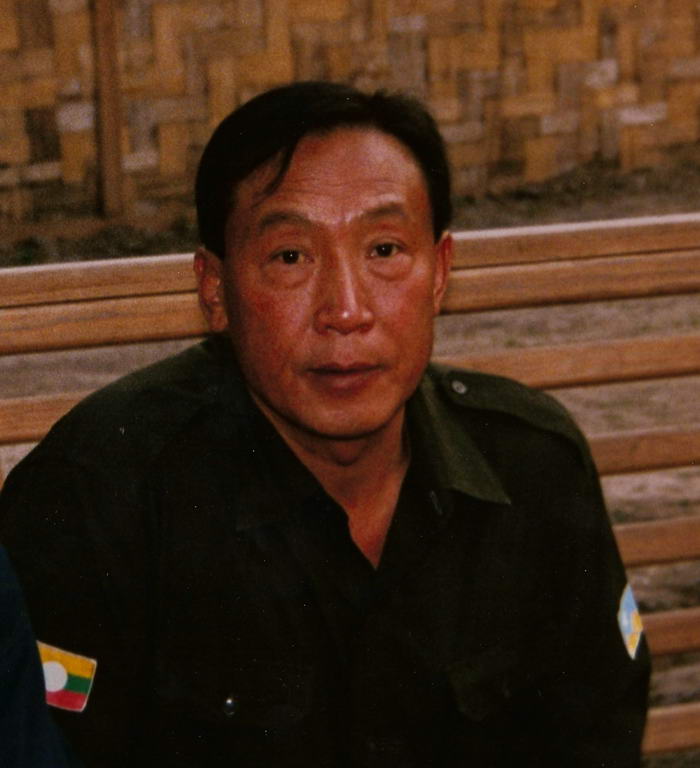 Also known as the drug lord of Myanmar, Khun Sa was involved in heroin and operated in Burma. He is famed as the world king of heroin, producing almost one third of the world’s heroin supply. He lived a luxurious life until his natural death in 2007. 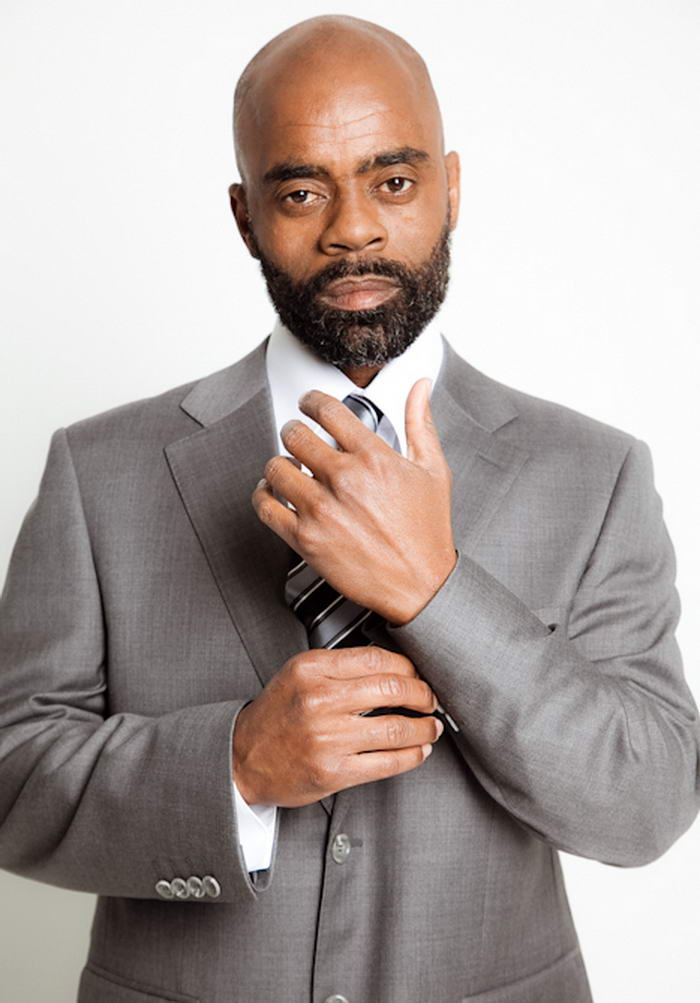 Ricky Donnell Ross was a crack cocaine distributor in the 1980’s. Many people consider him responsible for the crack cocaine epidemic in America in 1999. His crack factory can produce and sell drugs of 2-3 millions of dollars on a daily basis. 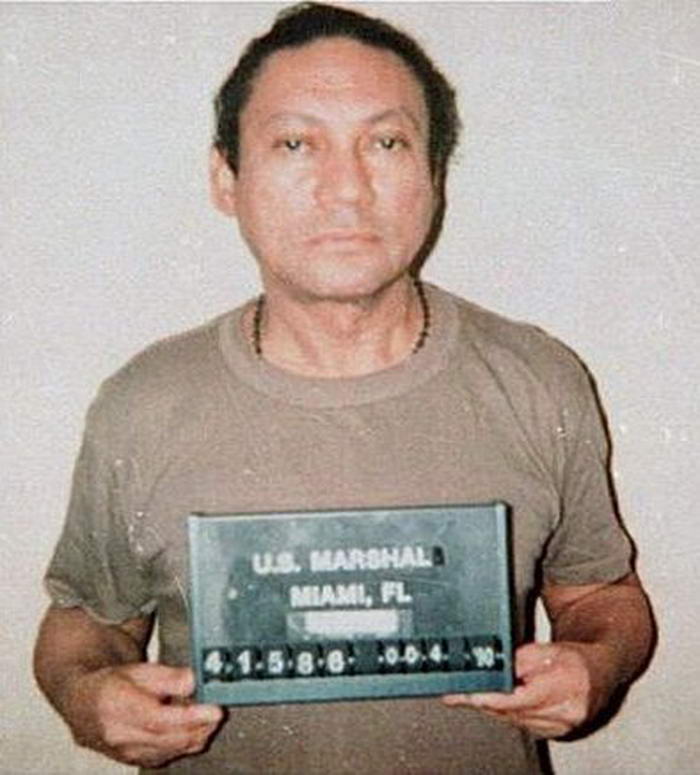 Manuel Noriega was the former military dictator of Panama who ruled the country from 1983 to 1989. He eventually entered into a relationship with the CIA and became an informant and spy for the organization. However while he was working for the CIA, he also was the leading drug lord and trafficker in Panama. He was convicted on drug and racketeering charges in 1992 and, at the conclusion of his prison sentence in Miami, was extradited to France in 2010. 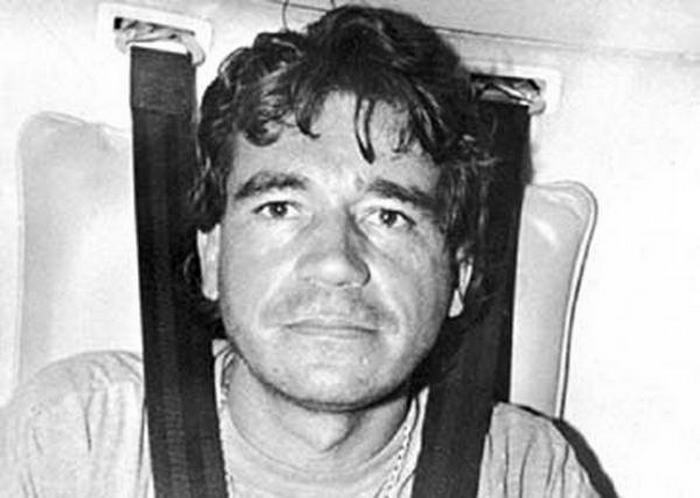 Also known as “Colombian Rambo”, Carlos Lehder was one of the founders of the Colombian Medellín Cartel. He operated in the Bahamas. Carlos Lehder is popularly known to have made two major contributions to the drugs trade. 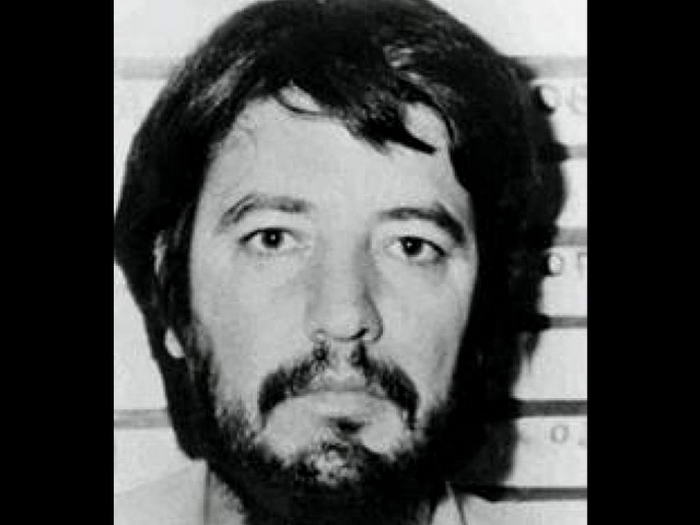 Gaining his nickname ‘’The Lord of the Skies’’ because of the large fleet of planes he used to transport drugs, the drug lord was transporting four times more cocaine to America than any other smuggler in the world. He died while undergoing plastic surgery to alter his appearance in 1997. 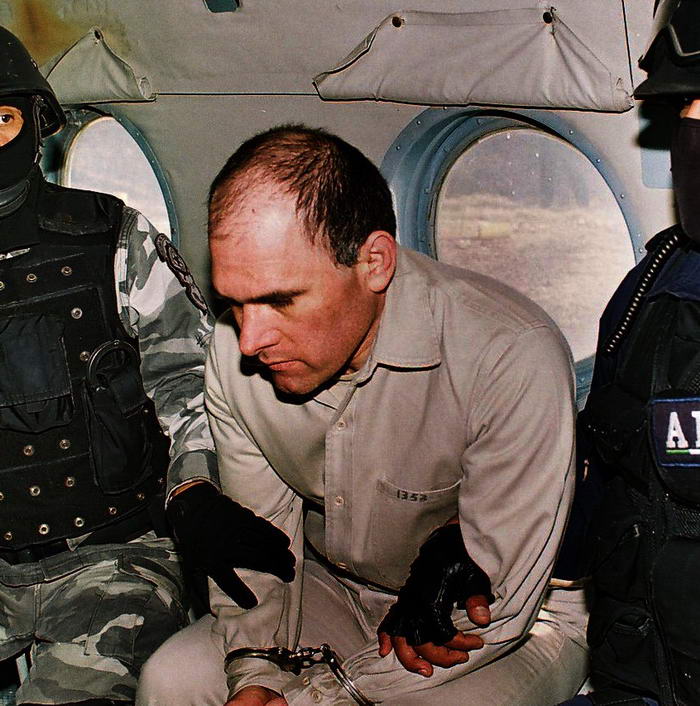 Known as the friend killer “Mata Amigos”, Guillen killed his mentor to take over the Gulf Cartel in Mexico. He battled with other gangs and was eventually arrested after a small war broke out with the Mexican police and armed forces in 2003. 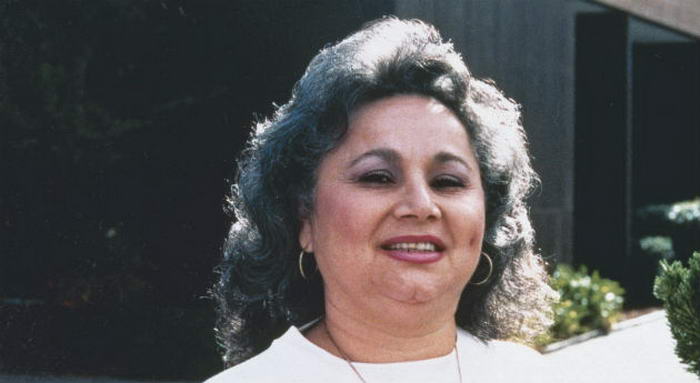 Also known as“La Madrina”and“The Godmother”, Griselda Blanco was one of the key figures in the Medellín Cartel and has been credited with being a mentor to Pablo Escobar, who would eventually become her enemy. Operating out of Miami for most of her career, Blanco is believed to be responsible for more than 200 murders including that of a two-year-old child.

Also known as ‘’Superfly’’, Frank Lucas was one of the biggest drug dealers and organized crime bosses in New York City during the 1960s and early 1970s. He was particularly known for cutting out middlemen in the drug trade and buying heroin directly from his source in the Golden Triangle. His story was told in the 2007 film American Gangster, starring Denzel Washington. 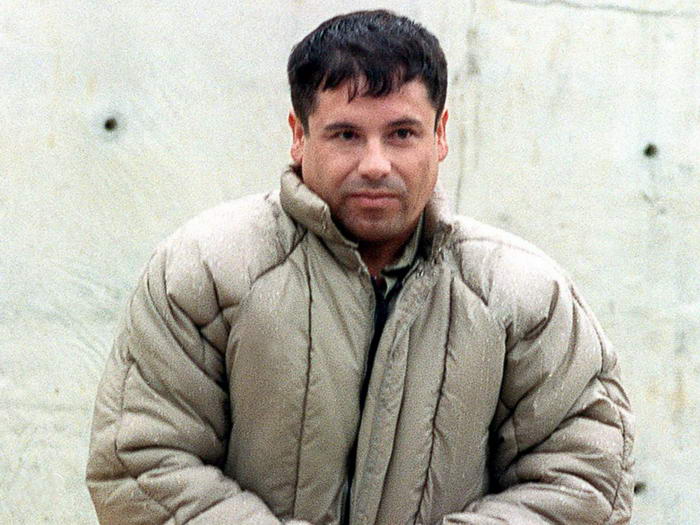 ‘’El Chapo’’rose to power in the late 1970s working for other drug smugglers in Mexico. By the end of the 80s he had formed the Sinaloa Cartel. The cartel worked with marijuana, methamphetamine, cocaine and heroin. In 2014, he was charged with drug trafficking but famously escaped his Mexican prison in June. He was eventually found in January by Mexican authorities and is now back in custody. 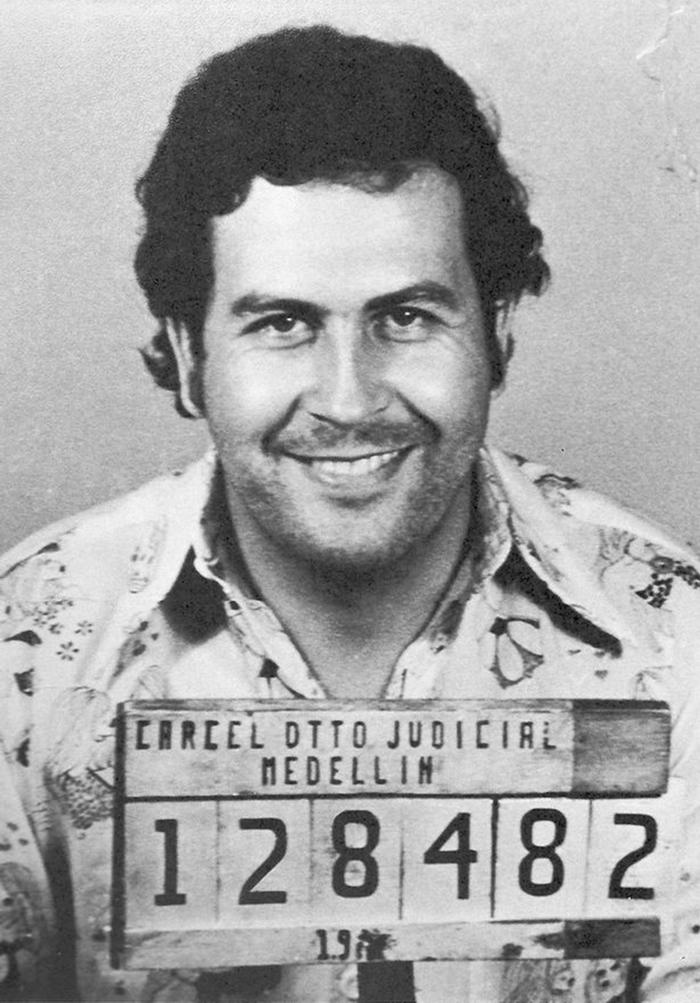 Also known as the“King of Cocaine”, Pablo Escobar was probably the most notorious drug lord of all time with an estimated net worth of around $30 billion dollars. At the height of his power, Escobar and his drug cartel provided approximately 80% percent of the cocaine available in the United States. During his reign of terror, he was responsible for more than 5,000 deaths before he died in 1993 while being chased by Colombian authorities.