A concert hall is defined as a cultural building, which serves as performance venue. This most 10 list is about 10 selected concert halls with outstanding architectures. Sure, the performer/s is probably what would made you buy the ticket but you needn’t pay anything to see these beauties from outside. Check out 10 Most Fascinating Concert Halls aroud the world. Feel free to comment and share with us if you have seen any of them or if you have any other to add as 10+. 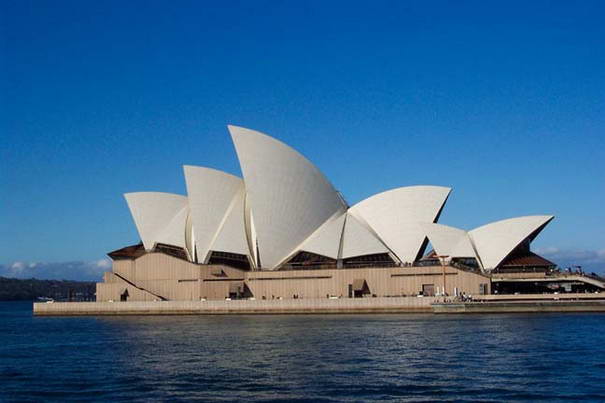 Sydney Opera House must be one of the most recognisable images of the modern world and also one of the most photographed. Not only is it recognisable, it has come to represent Australia. Although only having been open since 1973, it is as representative of Australia as the pyramids are of Egypt and the Colosseum of Rome. -The Opera House is situated on Bennelong Point, which reaches out into the harbour. The skyline of the Sydney Harbour Bridge, the blue water of the harbour and the Sydney Opera House, viewed from a ferry or from the air, is dramatic and unforgettable. 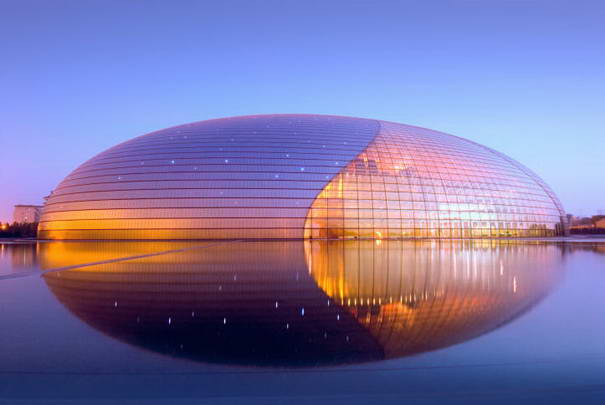 National Centre for the Performing Arts 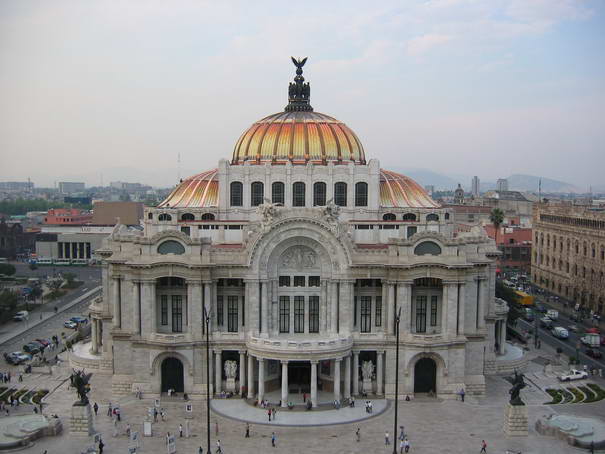 Built in the late 19th century ,The Palacio de Bellas Artes (Palace of Fine Arts) is the most important cultural center in Mexico City . It is located on the west side of the historic center of Mexico City next to the Alameda Central park. The initial design and construction was undertaken by Italian architect Adamo Boari in 1904, but complications arising from the soft subsoil and the political problem both before and during the Mexican Revolution, hindered then stopped construction completely by 1913. Construction began again in 1932 under Mexican architect Federico Mariscal and was completed in 1934. 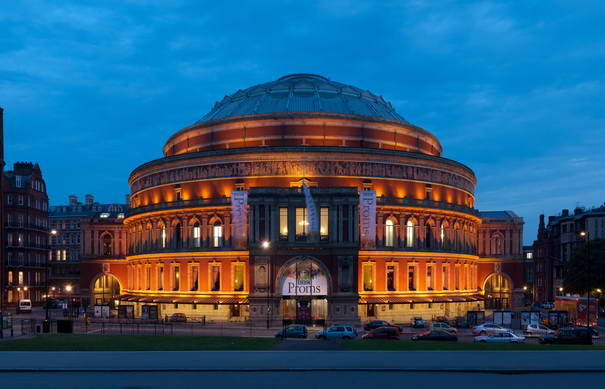 Since its opening by Queen Victoria in 1871, the world’s leading artists from several performance genres have appeared on its stage and it has become one of the UK’s most treasured and distinctive buildings. Each year it hosts more than 350 events including classical concerts, rock and pop, ballet and opera, sports, award ceremonies, school and community events, charity performances and banquets. 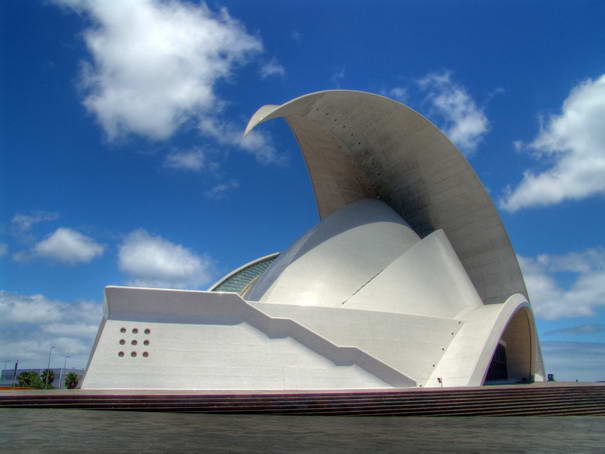 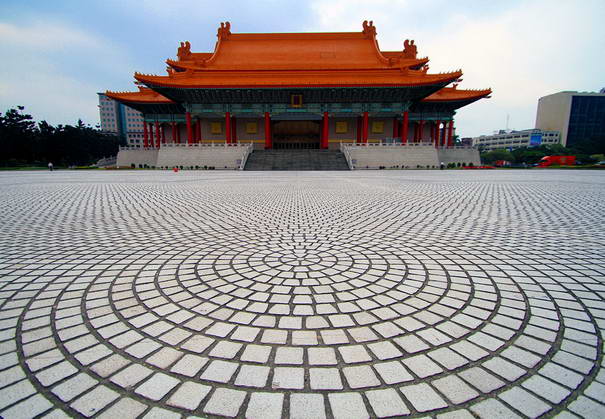 The National Theater and National Concert Hall are twin performing arts venues in Zhongzheng District, Taipei, Taiwan. Completed in 1987, they are Taiwan’s primary national performing arts venues. The landmarks stand, respectively, on the south and north sides of Liberty Square in front of the Chiang Kai-shek Memorial Hall. Together the structures are referred to by the acronym NTCH serving as facilities of the National Chiang Kai-shek Cultural Center. The square itself sits near Ketagalan Boulevard, the Presidential Office Building and National Central Library. 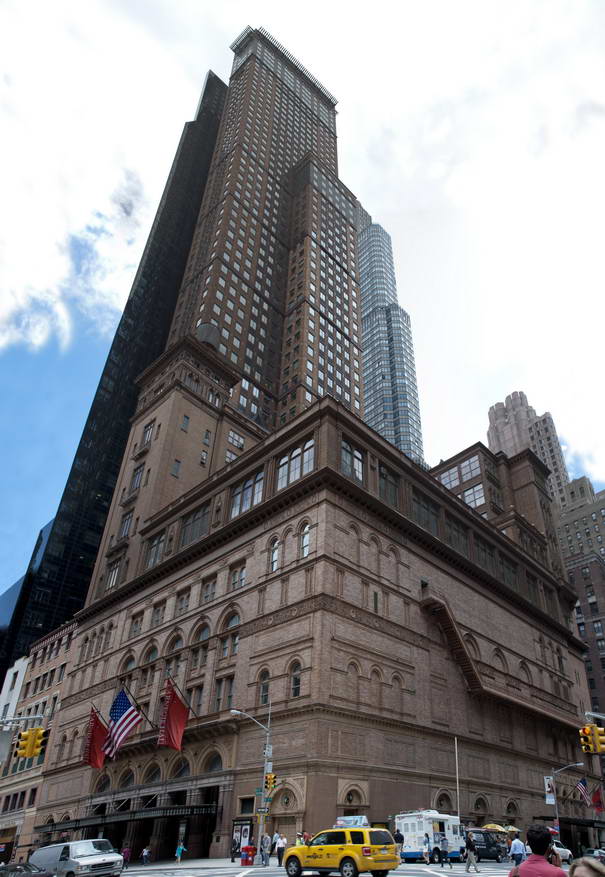 Carnegie Hall is a concert venue in Midtown Manhattan in New York City, United States, located at 881 Seventh Avenue, occupying the east stretch of Seventh Avenue between West 56th Street and West 57th Street, two blocks south of Central Park. It is designed by architect William Burnet Tuthill and built by philanthropist Andrew Carnegie in 1891. It is one of the most prestigious venues in the world for both classical music and popular music. Carnegie Hall has its own artistic programming, development, and marketing departments, and presents about 250 performances each season. It is also rented out to performing groups. 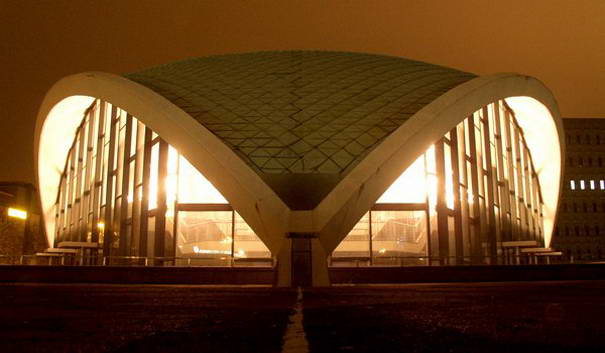 Opernhaus Dortmund (Dortmund Opera House) is the opera house of Dortmund, Germany, opened in 1966 and formally operated by the Theater Dortmund. The first opera house of Dortmund of 1904 had been destroyed in World War II. The new opera house was designed by architects Heinrich Rosskotten and Edgar Tritthart. The design separates the functions stage and technical rooms in the Buhnenhaus , dominated by straight lines, from the hall for the audience under a thin-shell structure roof. 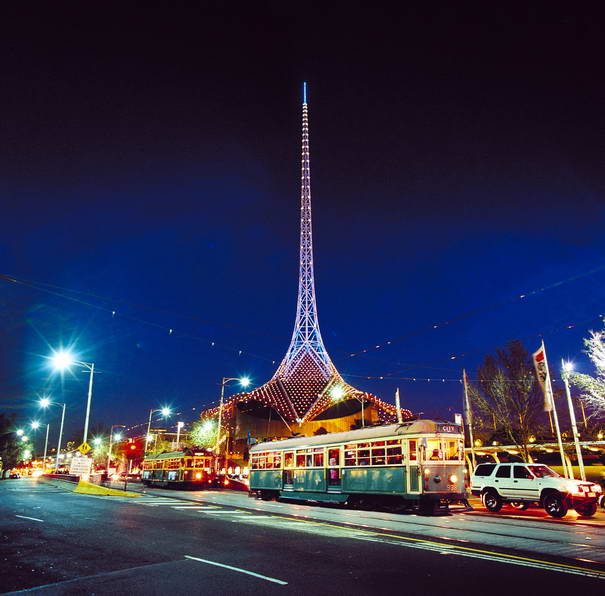 Melbourne’s Arts Centre spire is an easily-recognisable iconic symbol of Melbourne. It rises from the Arts Centre like a beacon, visible by day or night. It was designed by architect Sir Roy Grounds, the masterplan for the complex was approved in 1960, and construction of the Arts Centre began in 1973 following some delays. The complex opened in stages, with Hamer Hall opening in 1982, and the Theatres Building opening in 1984. 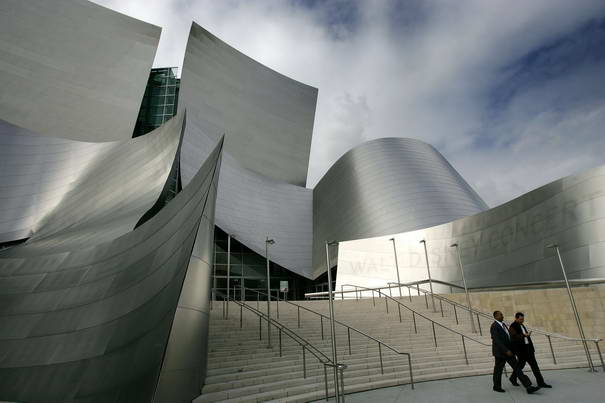 The Walt Disney Concert Hall by Frank Gehry required a $90,000 makeover to dull down its shine. The stainless steel building caused controversy in Los Angeles, California. It is opened in October 2003. The architect is Frank Gehry and it cost $274 million.