Alexander III of Macedon is one of the most famous and respected figures in history, known mainly by his popular name of Alexander the Great. A superb leader and military tactician, his amazing campaigns saw him conquer most of the known world. By the end of his reign, his territory stretched from modern day Greece to North-Western India. This included the conquering of Egypt, Persia and most of Asia which is quite something!
Although this huge Empire was torn apart after his death by civil war and in-fighting, there is no doubt that what he built up when on the throne was simply stunning. Here are ten of the most fascinating facts about Alexander that prove why he was so great!

10 – He Was Tutored By Aristotle When Young 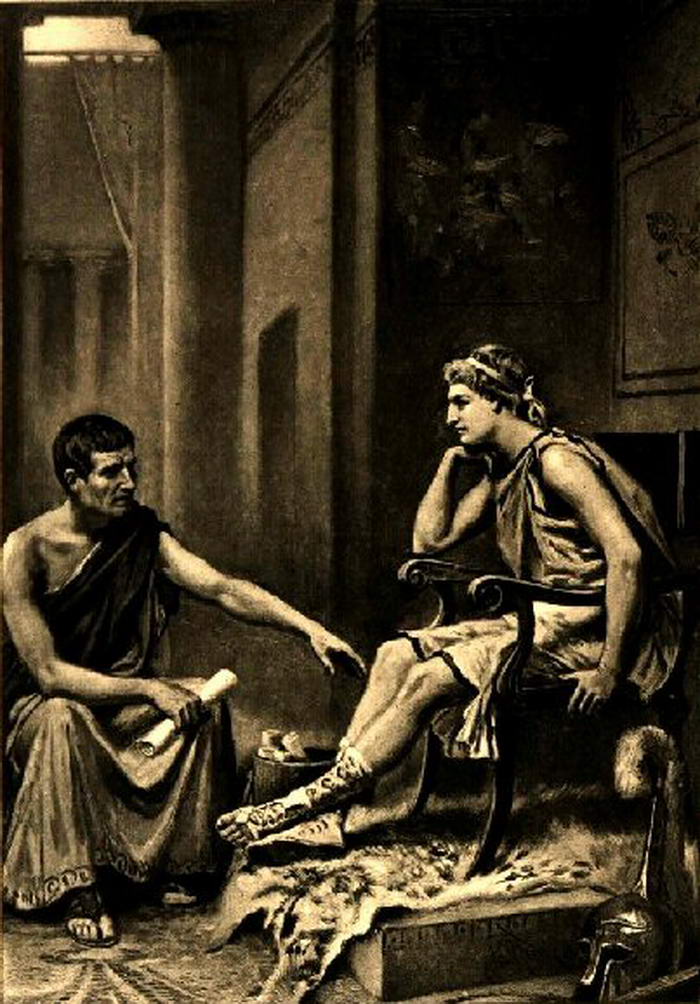 When Alexander was aged 13, his father Phillip began to search for a tutor for him. As Alexander was the heir to his throne, Phillip knew he needed educating in all the subjects he would require to rule successfully. After considering Isocrates and Speusippus, he finally settled on the famous philosopher Aristotle.
As one of the most famous figures in philosophy, Aristotle was a great choice and a real headline grabbing appointment. In return for this tutoring, Phillip agreed to rebuild Aristotle’s hometown of Stageira for him. This was only fair though as it was Phillip that had burned it down to start with! By the time he had left school, Alexander had been educated in medicine, morals, philosophy and logic amongst other things.

09 – He Had A Famous Run-In With Diogenes 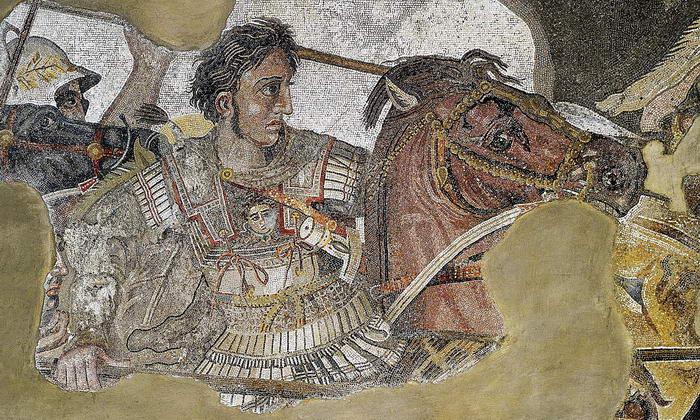 As befitted someone who spent his formative years studying philosophy and the finer arts, Alexander loved seeking out and discussing life with philosophers. One of the most famous meetings recorded was between Alexander and the famous thinker, Diogenes.
Diogenes was famous for rejecting all social conventions and spent his time living on the street and sleeping in a large clay jar. He was known as Diogenes the Cynic which gives you an idea of his general world-view. Upon finding him on the sunny pavement of a Greek plaza, Alexander asked Diogenes if there was anything his great riches could do for him. Quickly, Diogenes replied “Yes. Stand aside as you’re blocking my sun.” This reply impressed Alexander and he was reported as saying to friends “If I were not Alexander, I would be Diogenes.” 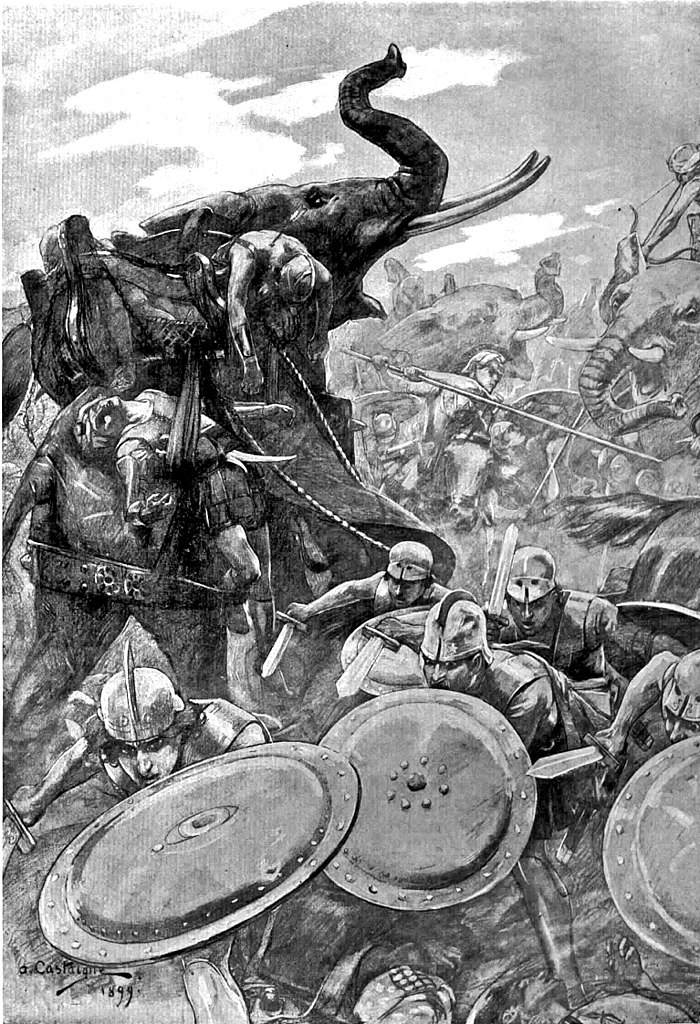 Alexander the Great is widely held as one of the great military leaders throughout history. His sharp tactical mind and great bravery saw him conquer many countries including Turkey and Iran. By the time of his death, he was so respected many held him as a God-like figure.
Despite embarking on a 15-year military campaign, he never lost a battle! So good were his tactics and strategies that they are still studied to this day in military schools across the globe. Even more impressive was that his very first victory was at the tender age of just 18.

07 – He Named Many Cities After Himself 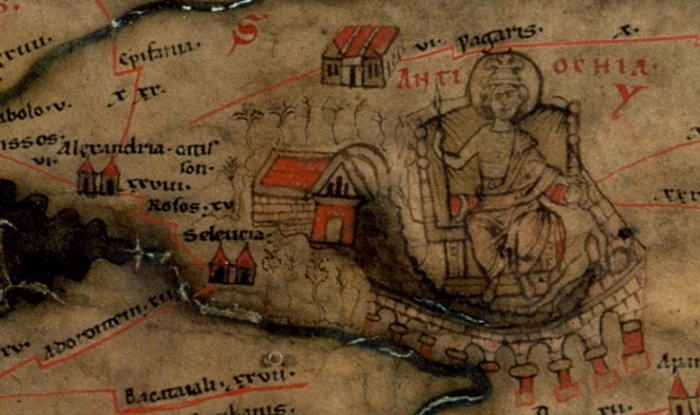 Huge talent often comes with huge ego and in Alexander’s case this is certainly true. After conquering an enemy city, he would often rename it Alexandria after himself in memory of his victory. The most famous example of this is Alexandria in Egypt which still stands to this day and is the countries second largest city.
He would usually build up the new cities of Alexandria around the old enemy fortifications although in a bigger and better way. Other countries that he conquered and set an Alexandria up in were Turkey, Iran, Afghanistan and Tajikistan. Although it could be seen as an ego trip on his part, some see it as his attempt to build up a united kingdom through cultural exchange and continuity. 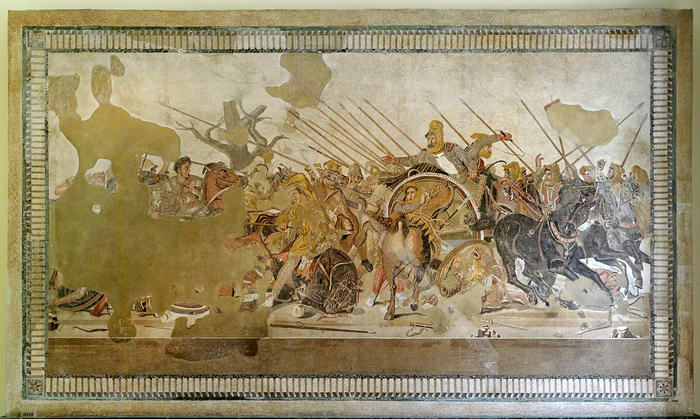 Yes, just like the famous Police song, Alexander’s true love was named Roxanne. Although the song is not based on his life in any way! Alexander met his future wife after the Battle of Sogdian Rock in 327 B.C. Sogdian Rock was a mountain fortress and seen as simply impregnable until Alexander mashed it up bad style.
After victory, Alexander was surveying his captives when he caught sight of Roxanne, who was the daughter of one of the beaten noblemen. They were soon married although not for long as Alexander died a few years into their union. 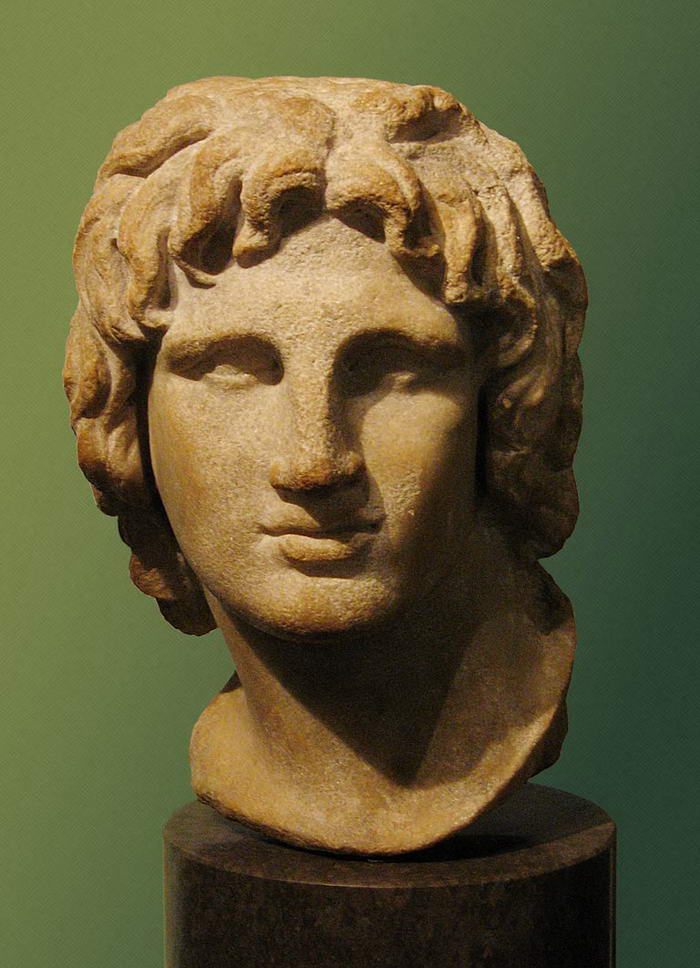 This might seem a small detail but for an ancient historical figure this is quite surprising. Let’s face it – most figures from history weren’t known for their personal hygiene or penchant for showering! However, in Alexander’s case, this seems to be true. In his book about famous ancient Greek and Roman figures, Plutarch notes how sweetly Alexander smelled.
He noted that a “most agreeable odour” came from the King and even his breath smelt fresh. This was obviously a huge bonus for his wife and anyone who spent any time with him when on military campaigns.

04 – After Defeating the Persian’s He Began Dressing Like One 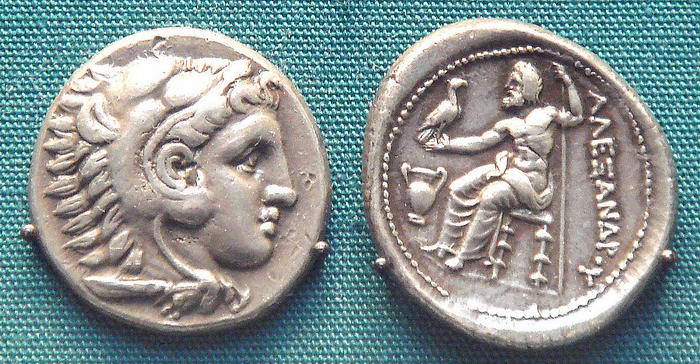 Come 330 B.C., Alexander had finally defeated the Persian Empire and took control. He had been fighting them for many years but after toppling the capital city of the Empire in Persepolis, seizing full power. The action he took next show that Alexander was no tyrant or blood-thirsty maniac – it also shows that he was interested in building a united, happy Empire himself.
Realising that the best way to appease the beaten Persian’s was to take on their customs, Alexander began dressing like one himself. He wore the striped tunic, girdle and diadem of the Persian man which, although popular in Persia, did not go down well back home.

03 – After Death His Body Was Preserved In Honey 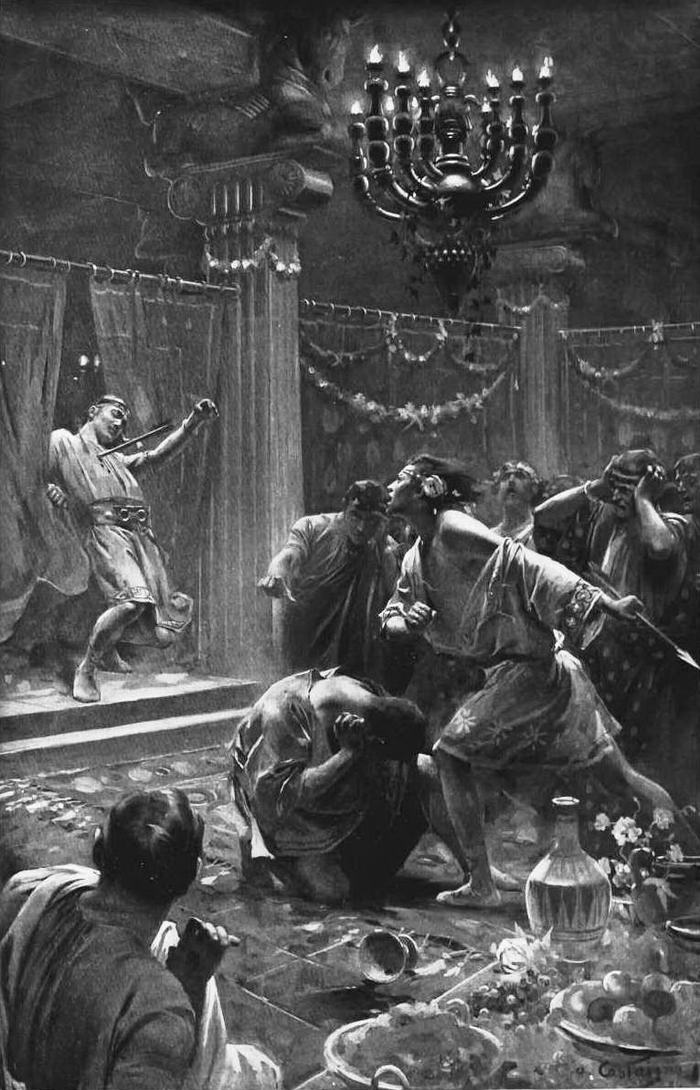 Once Alexander has passed away, legend has it that his body was preserve in a vat of honey to stave off decay. When ready, it was sent back home to modern day Macedonia for a proper burial although it didn’t actually make it there.
The Egyptian Pharaoh Ptolemy I intercepted the body on its way home and seized it instead. It seems he thought that by controlling the body of Alexander, he would be able to control his whole Empire. 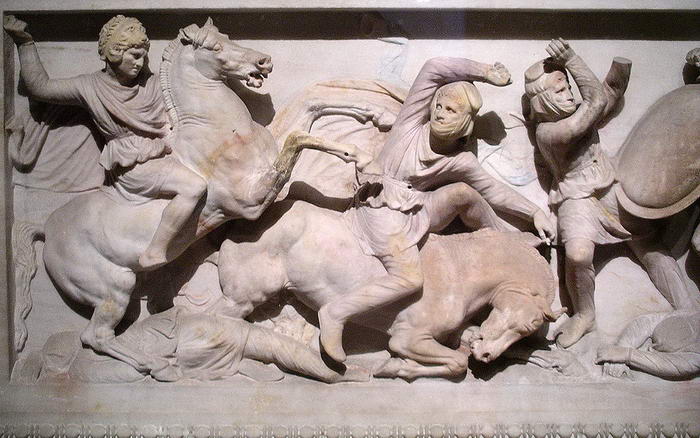 Although a successful ruler, his father Phillip was assassinated by one of his General’s. This meant that Alexander took over the Kingdom at the tender age of just 20. When you think about what most of us are doing at that age, taking control and then actually being a roaring success is spectacular. He ruled until his death in 323 B.C. and left behind one of the greatest Empires in the world.

01 – His Death Is Still A Mystery To This Day

In 323 B.C, Alexander was enjoying the wine and song at a party. After drinking from a bowl of wine though, he soon fell ill and had to retire. He grew progressively worse and worse over a two-week period until he passed away. The exact nature and reason for his death are not known, although many suspected foul play.
Much suspicion fell on a general Antipater and his son Cassander, who had been at school with Alexander. This was even more so when Cassander ordered the murder of Alexander’s widow Roxanne and his only son. Even more intriguing is that some believe his boyhood teacher Aristotle to be involved also as he had close connections with the General Antipater.

When you think about what he achieved and his skill in battle, it is no surprise that we know Alexander as Alexander the Great. His bravery, cultural focus and exemplary record as a leader make him stand out as one of the most brilliant figures the world has seen. There is no doubt that this will continue to the case for many, many years to come.