What could you do if your job depends on dreaming? Essentially that’s what automobile designers get to do mostly. Creative designer’s dreams start with sketches and drawings, and if they’re lucky culminate in mockups or even road worthy prototypes. The ultimate recognition is commercialization and full production. Anyways, these cars look better in the designing state where they have features and characteristics often too expensive for the resulting final production car. Or the concepts are not practical for everyday use.
Check out 10 Most Breathtaking Concept Car Designs …

“The concept was penned by automotive designer Virgil Exner Sr., who lent the phonetics of his last name to the car after Ford took the original Falcon moniker. The radical XNR was built on a modified Plymouth Valiant chassis and given an asymmetrical styling treatment. The driver-side hood got a long, bulging scoop that flowed into a small curved windshield. 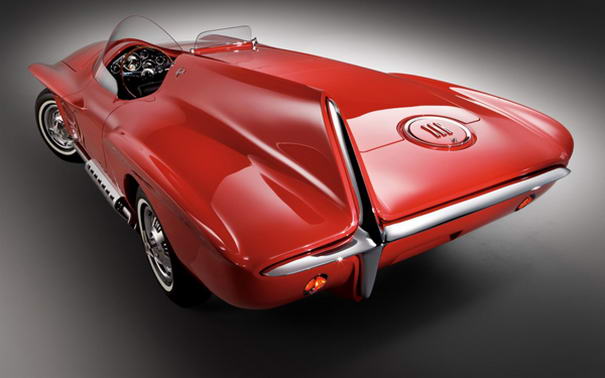 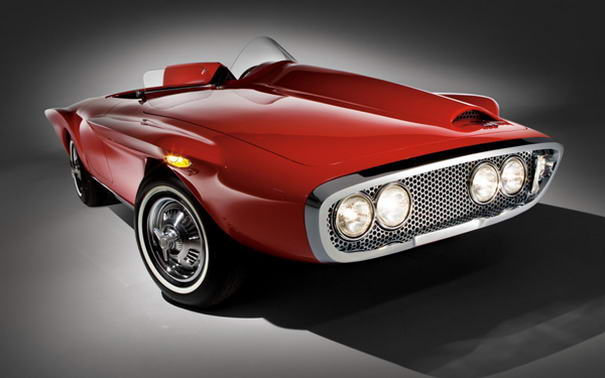 A preview of BMW’s upcoming compact MPV with its new eDrive hybrid system. According to BMW, the Concept Active Tourer is geared towards customers of the premium segment who appreciate a high level of comfort, a raised seating position and a generous amount of space. 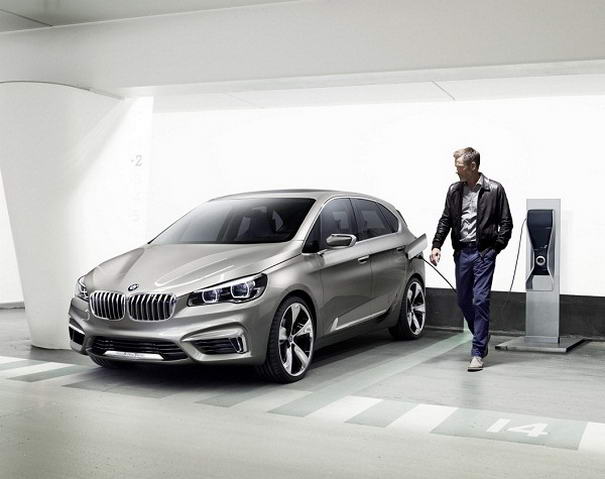 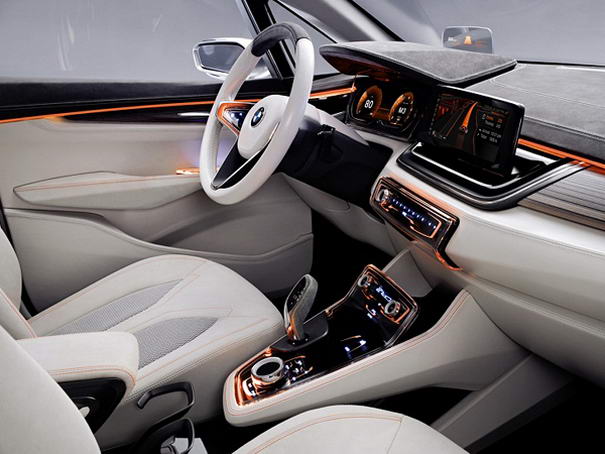 Designed by Daniel Soriano, Magnus Grettve and Arun Kumar and rendered by Daniel Soriano. Designers are students of IED, Istituto Europeo di Design, Torino and they took participate in World Design Contest 2011 from Fearrri. And designers team of the Institute are featured on the Ferrari website as finalists. 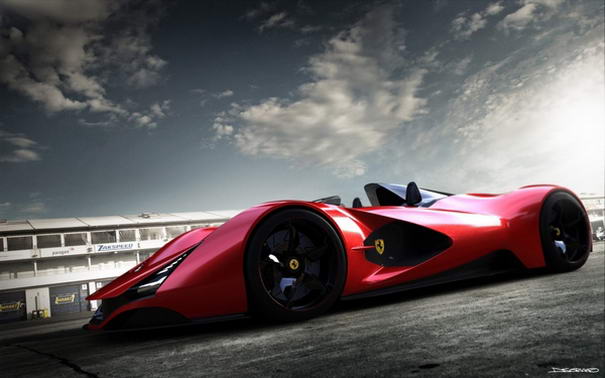 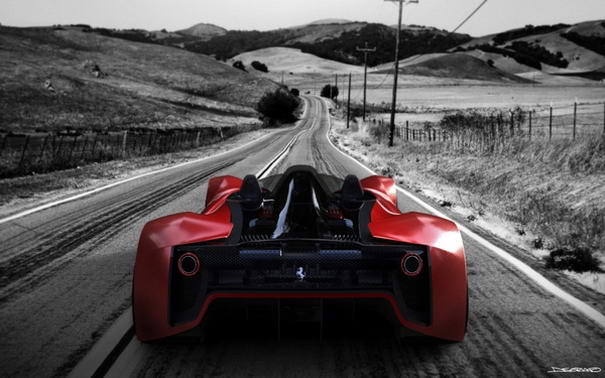 Slavche Tanevsky decided to take the design of Lamborghini Reventon to the next level and give it a more aggressive and unique design. And created this aggressive mixture between the Reventon and a batmobile called Lamborghini Ankonian. 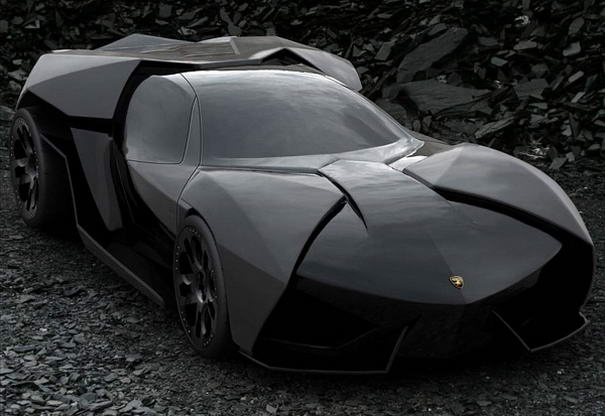 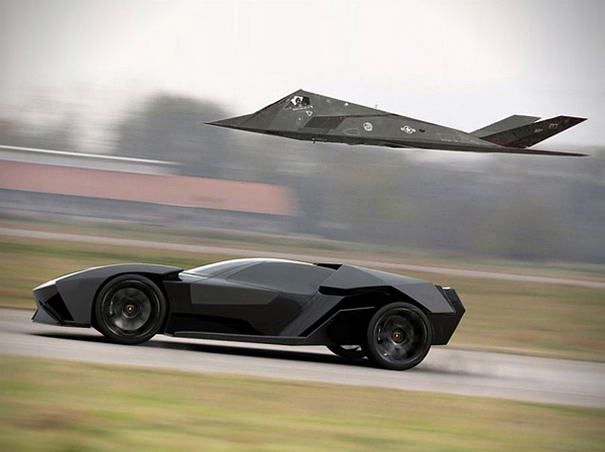 Framed with a deep spoiler and a refined front end, the new model bases its form language off the LF-LC concept body, where LED projector headlights taillights reinforce the bodywork to highlight the newly designed surfaces. the interior integrates Lexus’ human machine interface (HMI) technology development, with a look into the future of cabin and dashboard layouts. 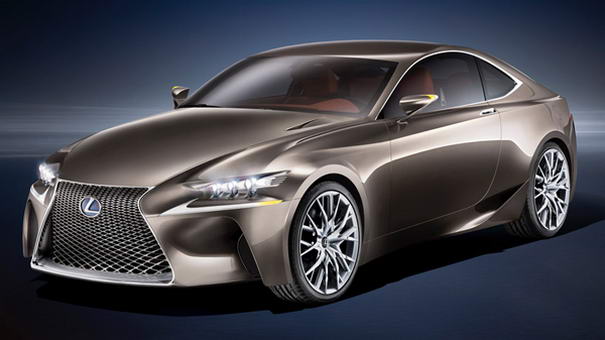 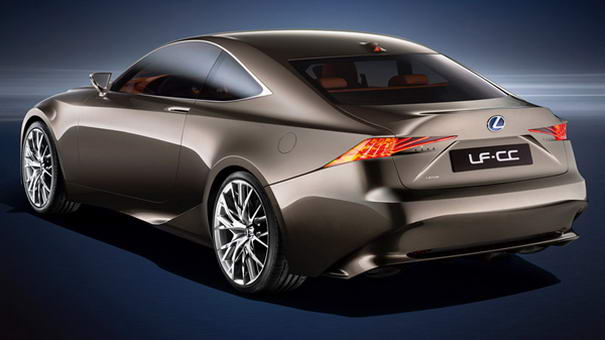 Lexus has unveiled an updated version of its Lexus LF-LC hybrid concept. The biggest change to the design is the new Opal Blue exterior color – according to Lexus, the new shade is inspired by the lustrous color found in semi-precious opal stones in the Australian Outback. The hybrid concept system named Advanced Lexus Hybrid Drive, features an Atkinson cycle engine which is mated to an advanced high-energy battery pack that is designed to deliver greater power from a smaller battery than those currently used in Lexus’ range of hybrid vehicles. Combined, the LF-LC Blue concept’s hybrid powertrain packs 500 horsepower, which is more than any other Lexus hybrid. LF-LC Blue is a preview of what the future may hold for sports cars. 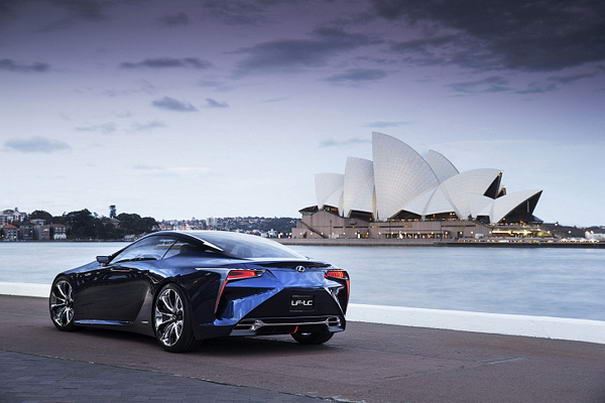 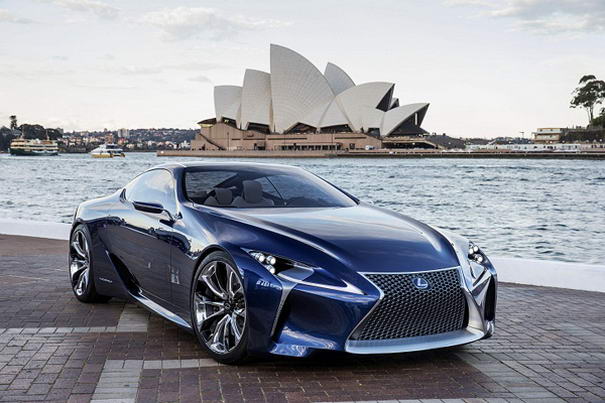 Aiming to replace its iconic predecessor, the new concept will be introduced at the 2012 Paris Auto Show as a design study, expecting to inform the new form factor of the production model. Although the supercar still has no official release date, it is expected to be manufactured in limited quantities. 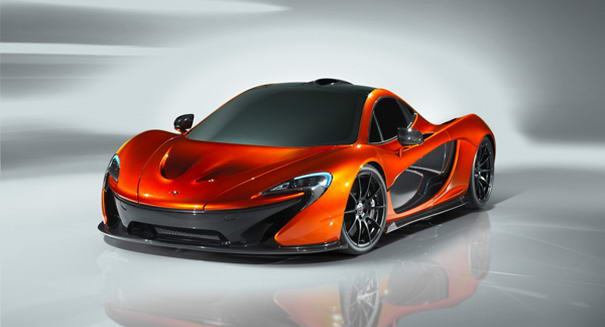 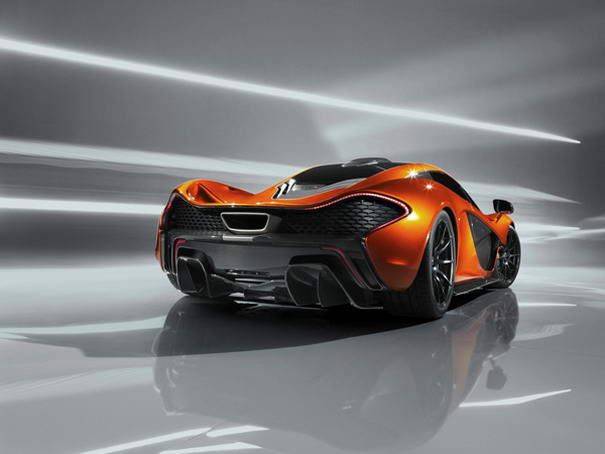 According to Mercedes-Benz Design Head Gorden Wagen, the new concept “sets a new benchmark for avant-garde design in the executive (compact coupé) segment.” He adds that its proportions, fluid surfaces and sculptural lines represent their “dynamic design idiom.” But the concept not only sets a benchmark for design, but also for in-car technology, believing that the future “lies with cloud computing.” 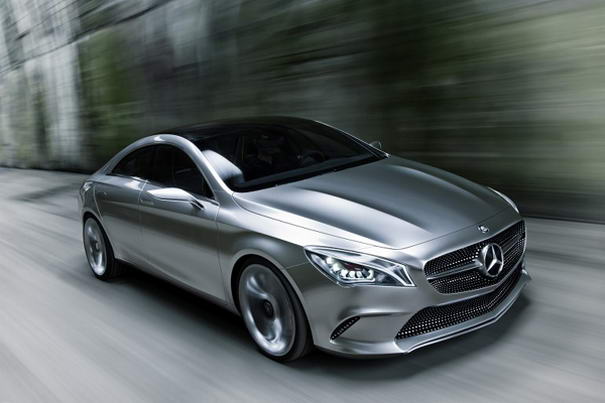 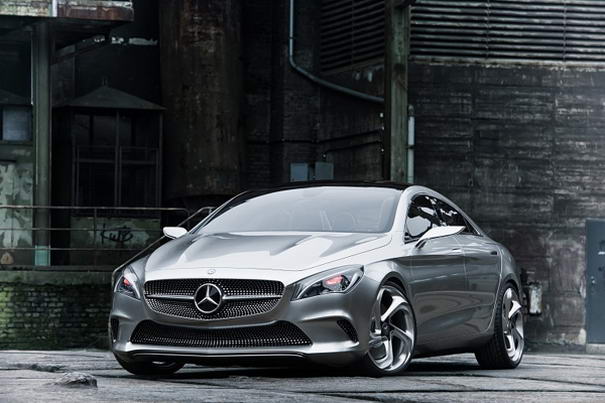 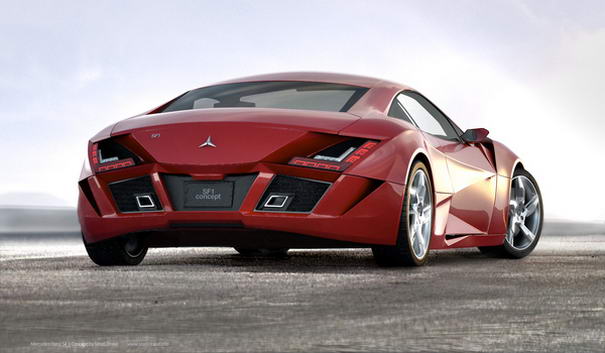 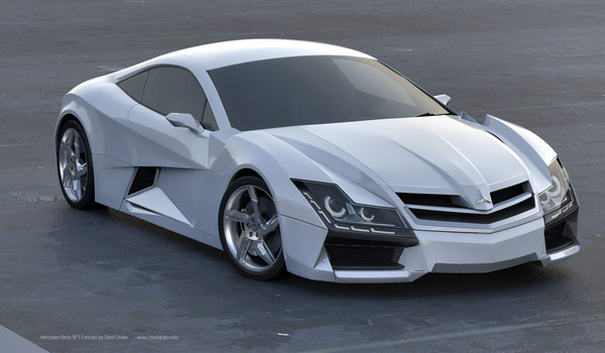 Created by Hussain Almossawi. This concept tries to revive the glorious design lines of the brand, combining fresh solutions, a unique, new aerodynamics, tailored around the electrical elements of the power system. 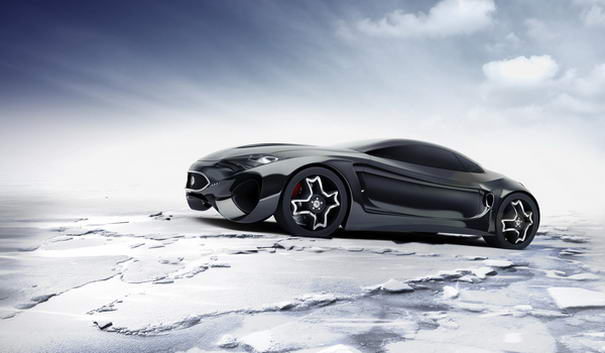 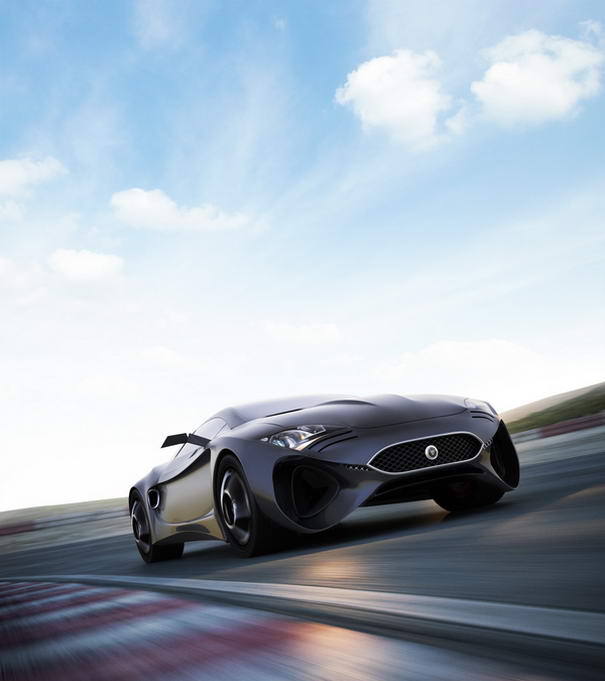