Volcanoes are fascinating due to their beauty, but also terrifying, as they can cause mass destruction. Although eruption incidents are quite rare and kept under control by scientists, volcanoes still represent a massive source of danger for people living close to them. Here’ s a list of 10 most active volcanoes on Earth: 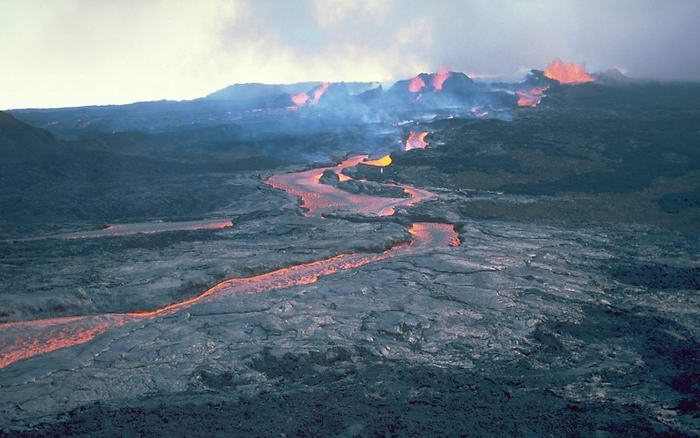 Mauna Loa is one of the the largest volcanoes on Earth in terms of volume and area covered. It is also one of the five volcanoes that form the Island of Hawaii in the US state with the same name. It is an active volcano, which has probably been erupting for at least 700,000 years. Mauna Loa’s most recent eruption occurred from March 24, 1984, to April 15, 1984. 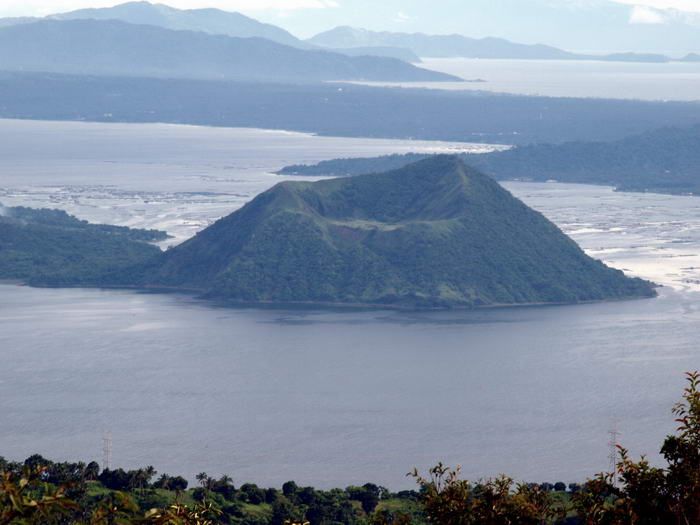 Taal Volcano is located on the island of Luzon in the Philippines about 50 km from the capital Manila. It is one of the active volcanoes in the Philippines, all part of the Pacific ring of fire. It has erupted violently numerous times, causing victims in the populated areas around the lake.
The last eruption was in 1977 but signs of unrest were noticed since 1991, with strong seismic activity and ground fracturing events. 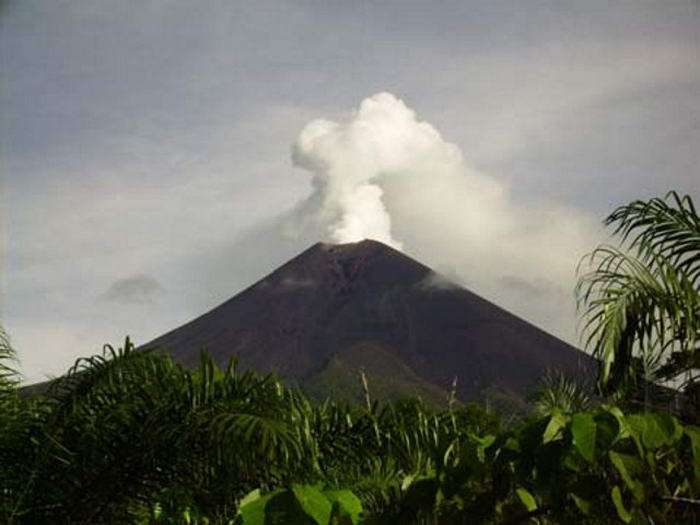 Ulawun is one of the most active volcanoes in Papua New Guinea and one of its most dangerous. It is the highest volcano in the 1000 km long Bismarck volcanic arc.The first recorded eruption of Ulawun was in 1700. Several thousand people live near the volcano.There have been 22 recorded eruptions since the 1700s. An eruption in 1980 ejected ash to 60,000 ft and produced pyroclastic flows which swept all flanks of the volcano and devastated an area of 20 sq km. 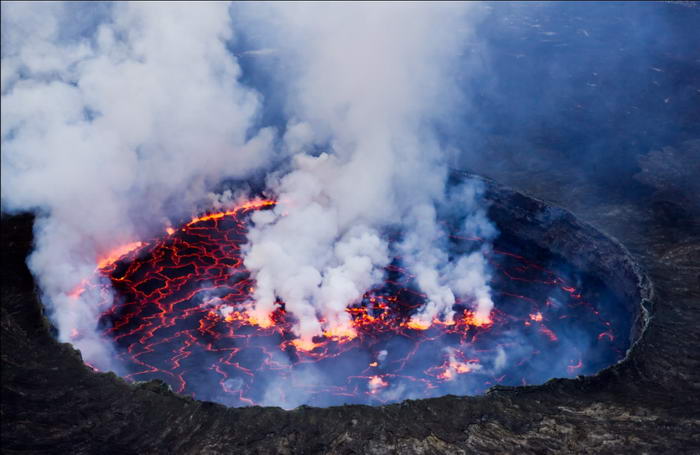 It is one of the most active volcanoes in Africa and one of eight volcanoes in the Virunga Mountains. Since 1882, it has erupted at least 34 times. The last devastating eruption of Nyiragongo occurred on 17th January 17, 2002, when lava flows down the flank of Nyiragongo covered approximately 40% of the town of Goma. 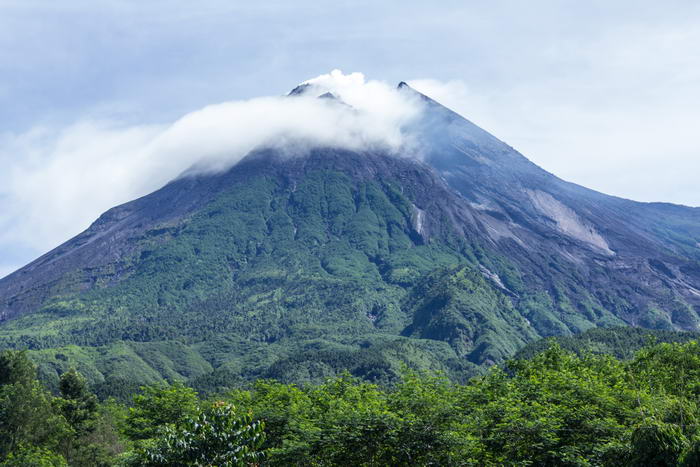 Mount Merapi is the most active volcano in Indonesia and has erupted regularly since 1548. It is very close to the city of Yogyakarta, and thousands of people live on the flanks of the volcano. It has been active for 10,000 years. 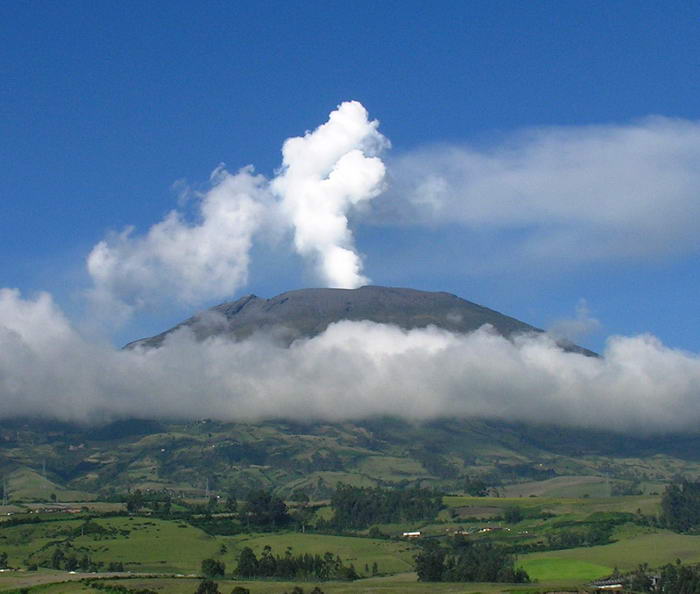 Galeras has been an active volcano for at least a million years. It is located in southern Colombia close to the border with Ecuador. It is currently the most active volcano in Colombia.
Galeras became active again in 1988 after only a 10 years of dormancy. A Decade Volcano conference in 1993, ended in disaster when several of the scientists mounted an expedition on to the crater of Galeras. An eruption occurred unexpectedly, which resulted in the deaths of six scientists and three tourists. 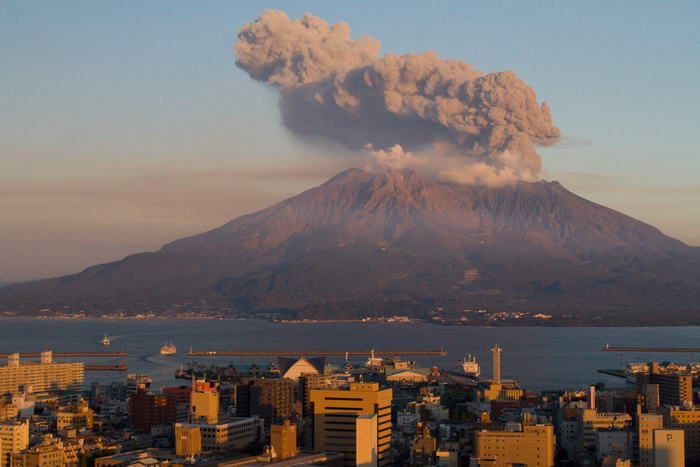 Sakurajima is an active composite volcano and a former island . It is often called the Vesuvius of the east, and has been erupting almost constantly.Earlier eruptions built the white sands highlands in the region. It is dangerous due to its location in a densely populated area, with the city of Kagoshima situated just a few km from the volcano. 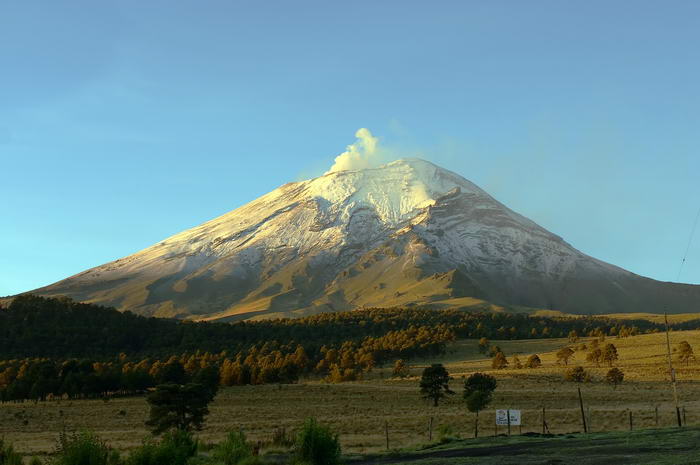 Popocatépetl is an active volcano and the second highest peak in Mexico (5426 m). The residents of Puebla, a mere 40 km east of the volcano, enjoy the views of the snowy and glacier-clad mountain almost all year long. The last major eruption was in the year 2000. Thankfully, scientists were able to warn the government and people were evacuated from the area. 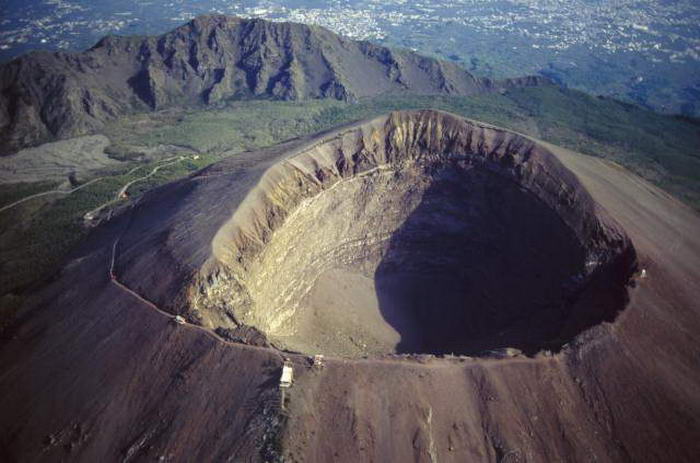 Mount Vesuvius is situated 9 km east of Naples and a short distance to the shore. It is the only volcano on the European mainland to have erupted within the last hundred years. Vesuvius has erupted many times since, most recently in 1944 and is today regarded as one of the most devastating volcanoes in the world because of the population of 3,000,000 people living nearby and its tendency towards explosive eruptions. 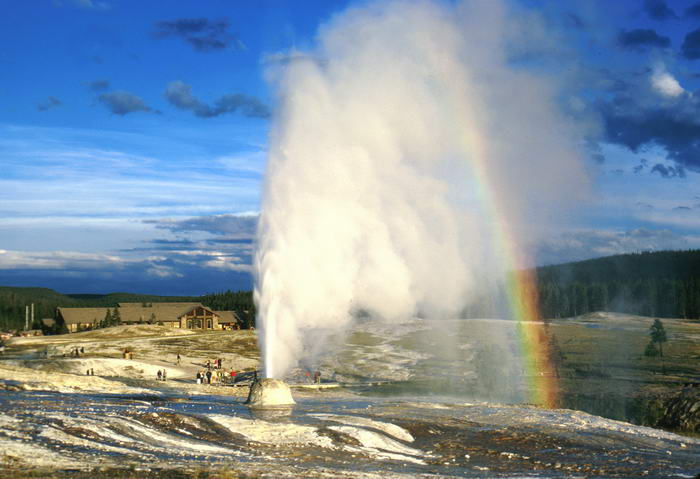 It is the most dangerous because it is an active super-volcano which means a volcano capable of producing a volcanic eruption with ejecta greater than 1,000 cubic kilometers which would be devastating. Super volcanic eruptions typically cover huge areas with lava and volcanic ash sufficient to threaten the extinction of species and can even be one of the causes to bring end to the world because once this volcano erupts, it causes all other volcanoes to erupt causing massive tectonic activity.