Humans have always loved to explore the world around them. In the modern age, this is pretty hard as most places have been discovered and documented. Even if you cannot go there in person, you can log onto the internet to read all about it and see pictures or videos. However, in times gone by, this wasn’t the case. Ancient explorers had to actually go off on dangerous expeditions for extended periods to find out what lay beyond the horizon and report back.
Of course, this was full of peril as the explorers and their parties had no idea what to expect! They may run across friendly natives who would welcome them in or end up as dinner. Here are ten of the craziest explorers from history and the most famous adventures they went on. 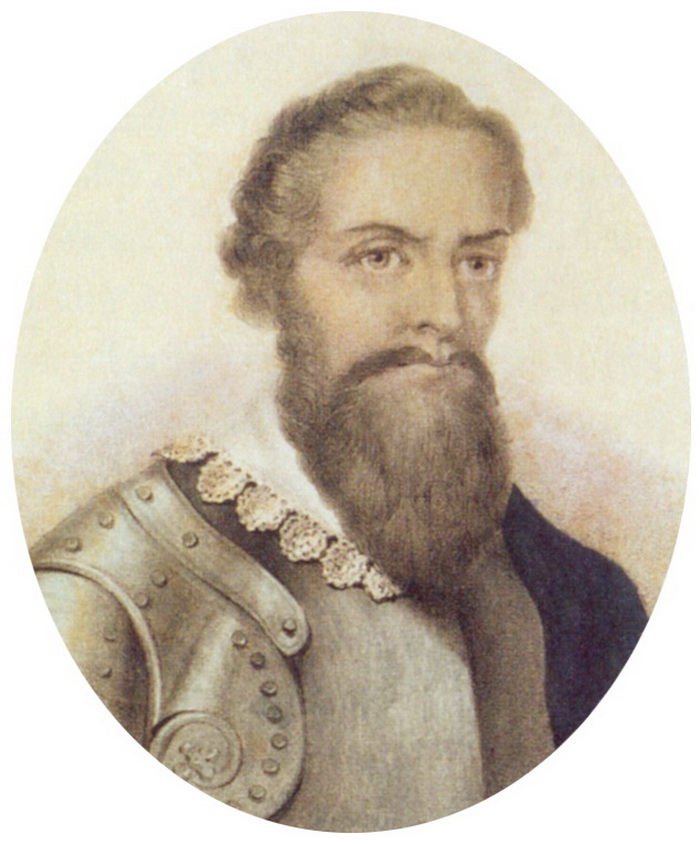 Setting off for India in 1500, all things pointed to an uneventful trip for Portuguese explorer Pedro Cabral. Vasco de Gama had already pioneered the route there beforehand so all Cabral had to do was follow suit. Once there he would fill up with spices and hot foot it back to Portugal. However, things did not go to plan! Soon after leaving Lisbon, his fleet was blown far out to sea and ended up landing on what we now know as Brazil. After claiming the land for Portugal, he set off again for India. This is when things went really wrong – a violent storm sank many of his boats and when he got to Calicut tensions with Muslim traders soon escalated into violent battles. 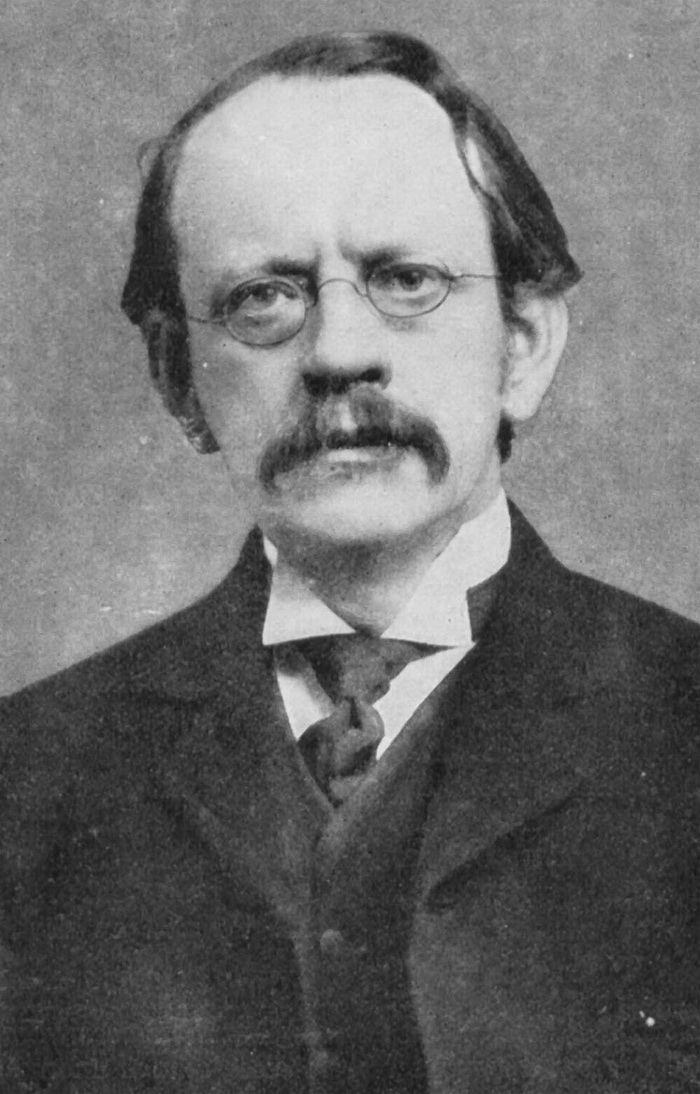 In the late 19th and early 20th Centuries, most major European countries were forcibly claiming African countries as their own through expeditions. One explorer who stood apart from this was Scottish type John Thomson. He was famous for never using violence against he native people on his trips through the whole continent and never losing any men to violence either. His 6 expeditions covered a huge 24,000 kilometers over many countries from Kenya to Nigeria. He did however have to be on his guard on one trip though. After being captured by the Maasai tribe, he only escaped execution by using effervescent salts to convene them of his magic powers. 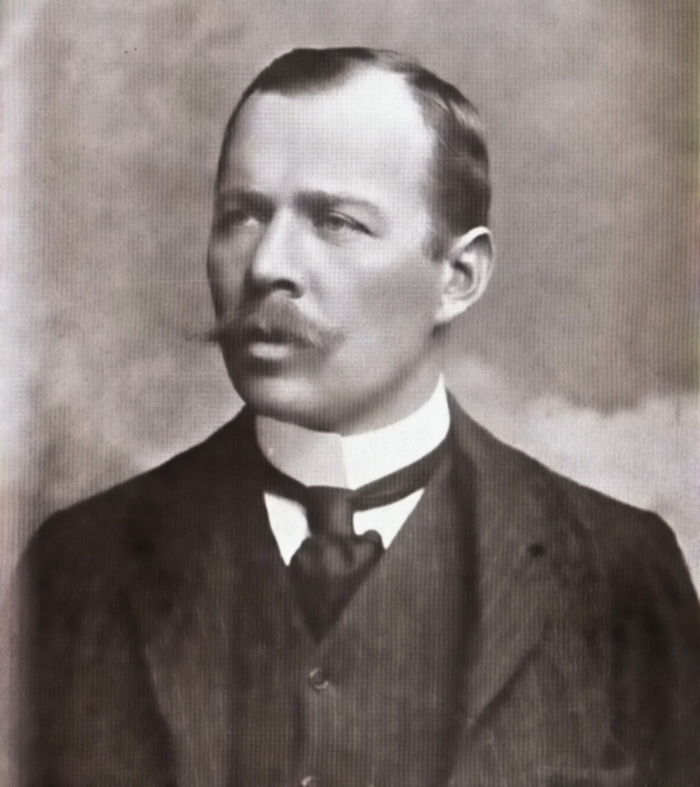 If you think about Antarctic expeditions, then the names that spring to mind are Roald Amundsen and Captain Scott. Amundsen won their race to the South Pole but he wasn’t the first Norwegian to try this feat. Before him, Carsten Borchgrevink also had a go and, although not making it all the way, held the record for getting the closest. The real problem for Borschgrevink was that he was the only person in his whole party that was an experienced Artic explorer. The others were all scientists who were there to study the wildlife and environment. This meant getting to the South Pole was practically impossible and never on the cards. 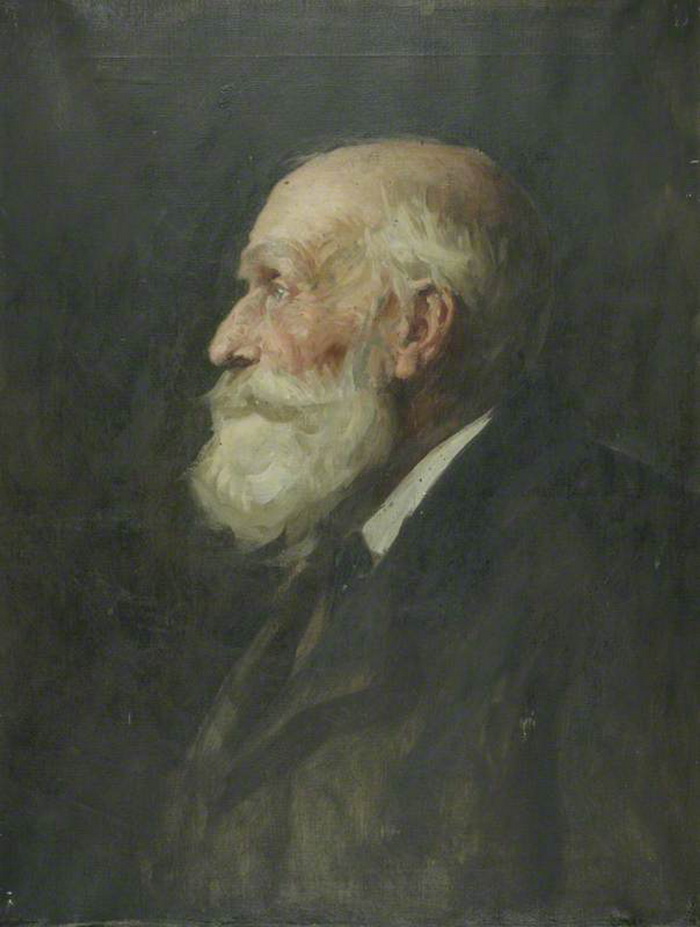 As noted above, the late 19th and early 20th Century was a real peak time for Artic exploring. Along with famous names like Ernest Shackleton and Scott, Leigh Smith was a well-known chap who is often forgotten nowadays. He led five expeditions from 1878 to 1882 which were mainly successes. One did go a bit wrong though as his ship got ice locked and his party had to shelter for 10 long months on a nearby island. Remarkably they all survived! After existing on whatever fish they could catch, they eventually built rafts to sail into the sea. Luck was with them as they soon came across other larger ships to rescue them. 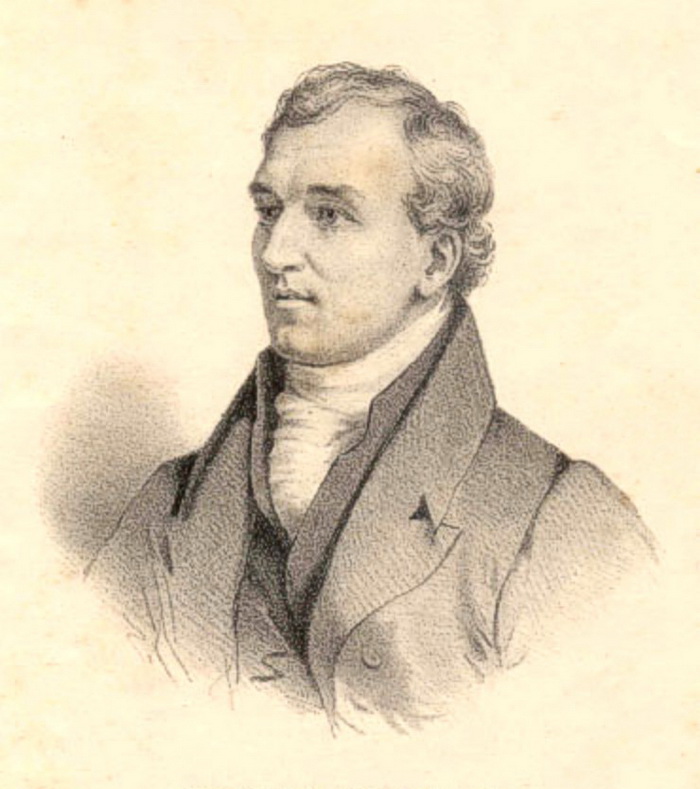 Douglas was a famous Scottish botanist who regularly embarked on foreign adventures in the 19th Century. This saw him bring back many non-native species to Britain such as the Douglas Fir. While most of his trips were without trouble, one did see him experience mishap. Although an experienced explorer, Douglas also had very poor eyesight. When travelling through the North American Rockies, he split from his party to climb two nearby mountains he had spotted. The problems came when he claimed to others when he re-joined them that they were the highest mountains in the whole range. This was put onto maps of the time but led to great confusion as no-one could find mountains in that area of the size they should have been. It eventually transpired that his poor eyesight had led him to totally overestimate how big the peaks he had climbed were! 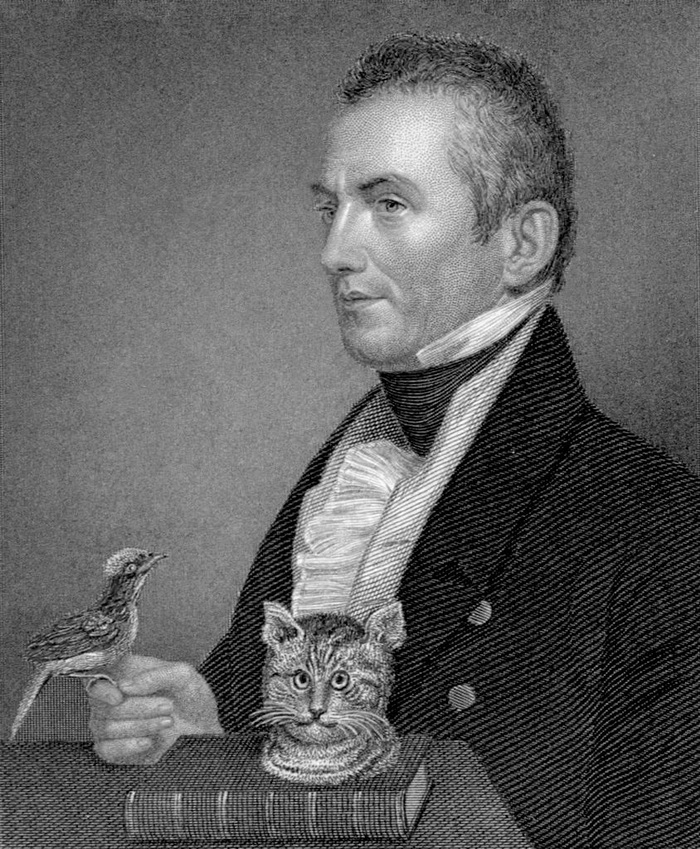 Waterton was a 19th Century British aristocrat and a bit crazy! He led many expeditions to South America and found fame by writing them up in a hit book of the time. This saw him go back once more to Guyana which found him getting up to his usual japes. Settling in with the native tribes of the area, he enlisted their help to track down a wild caiman and giant snake to hunt. Waterton wanted both to kill and then stuff for his private taxidermy collection at home. What is completely mental is that he refused to have any help to overcome either – instead, he tackled both with just his bare hands! 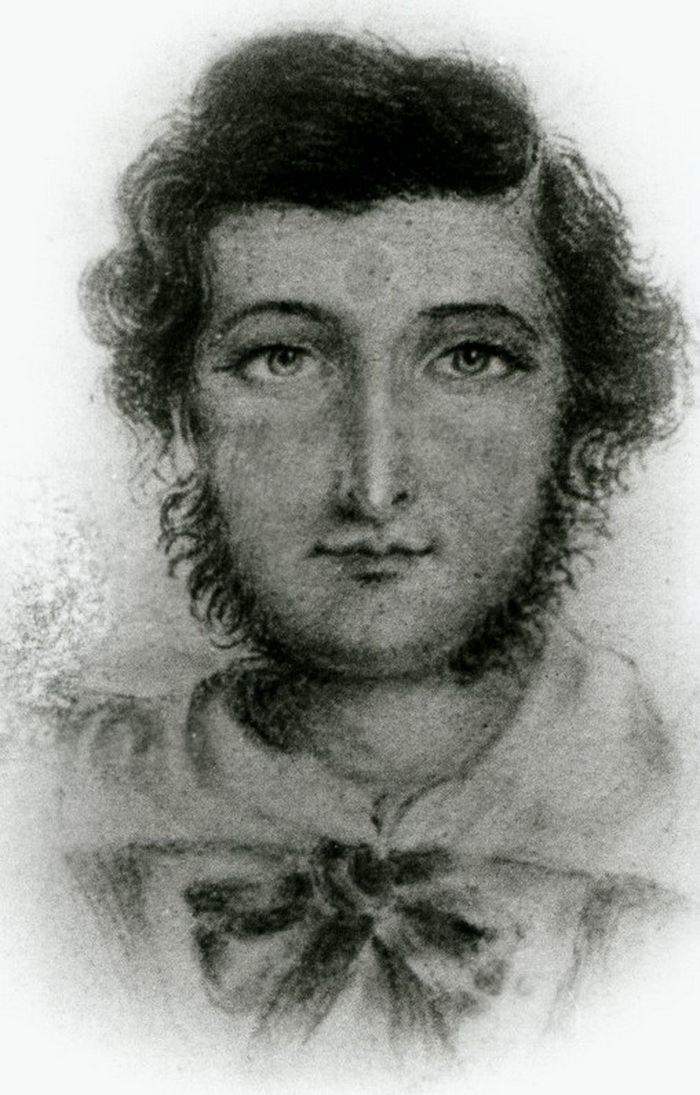 Horrocks was one of the first Europeans to explore the Australian outback although in the end this would be his downfall. He started off as a humble Aussie farmer who set out to look for extra agricultural land to farm. Before long though, he had been bitten by the exploring bug. This saw him set out on various other expeditions and discover famous sites like Mount Horrocks. Horrocks was also the first to use camels when exploring the outback. This ended in tragedy during one trip though when the camel shook him as he was reloading his gun. This caused it to go off in his face and kill him. 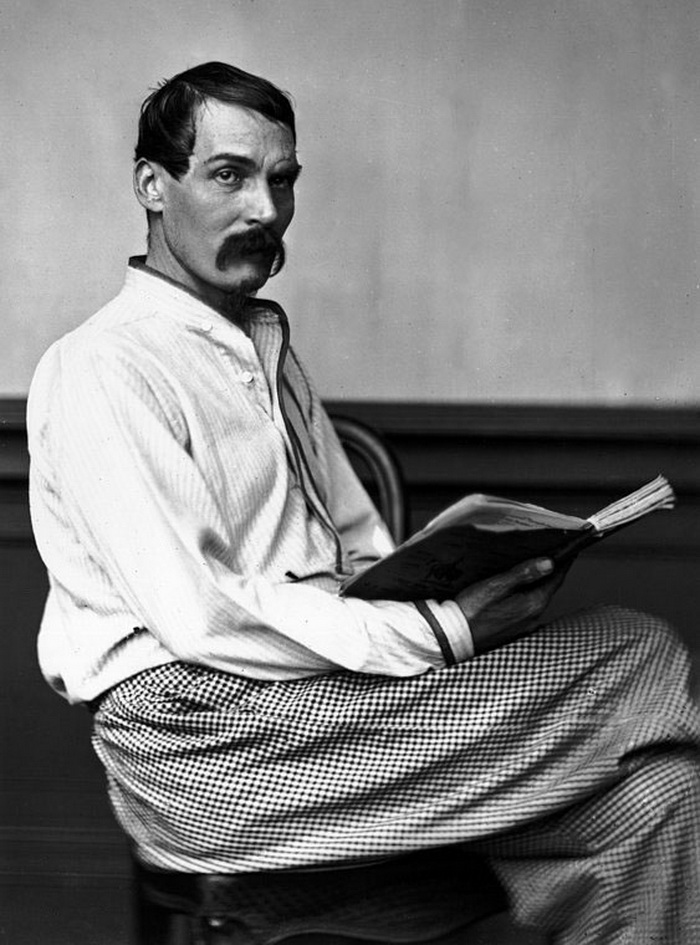 This is not the famous actor but an equally famous British explorer from before his time. Burton had already found fame as one part of the duo who had found the source of the Nile in Africa. Following this, he announced his next adventure would be a trip to Mecca, disguised as a Muslim trader. This was very dangerous as Mecca was off-limits to non-Muslims then. Any slip up could have cost him his life! Luckily, Burton was fluent in Arabic and Muslim customs which enabled him to pull it off. 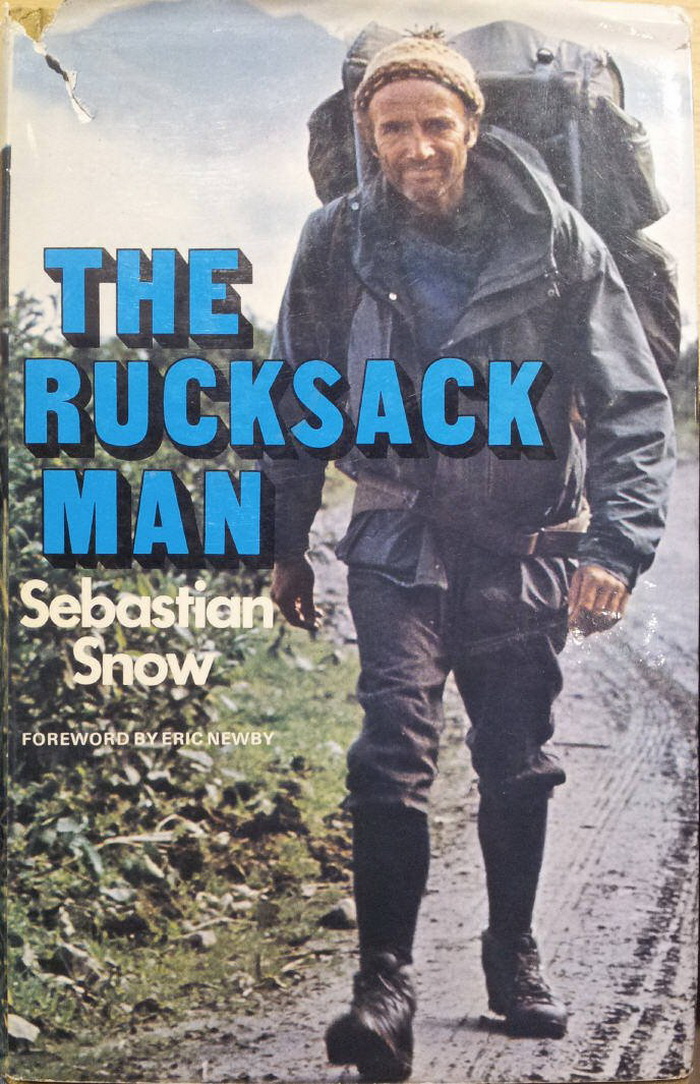 The most recent explorer on our list is Sebastian Snow. Although he was operating at a later time, he had a lot in common with the 19th Century British explorers before him. Only speaking English, he maintained he could be understood by any tribe simply be speaking loudly and slowly enough! Snow set off in 1951 to find the source of the Maranon River. This was done in quite unspectacular fashion but what followed next was not. For some reason, Snow decided he would raft back himself along the entire length of the Amazon. This had never been done and it would take him until 1952 to get home. Along the way he would endure hunger, pirate attacks, malaria and other serious tropical illnesses. 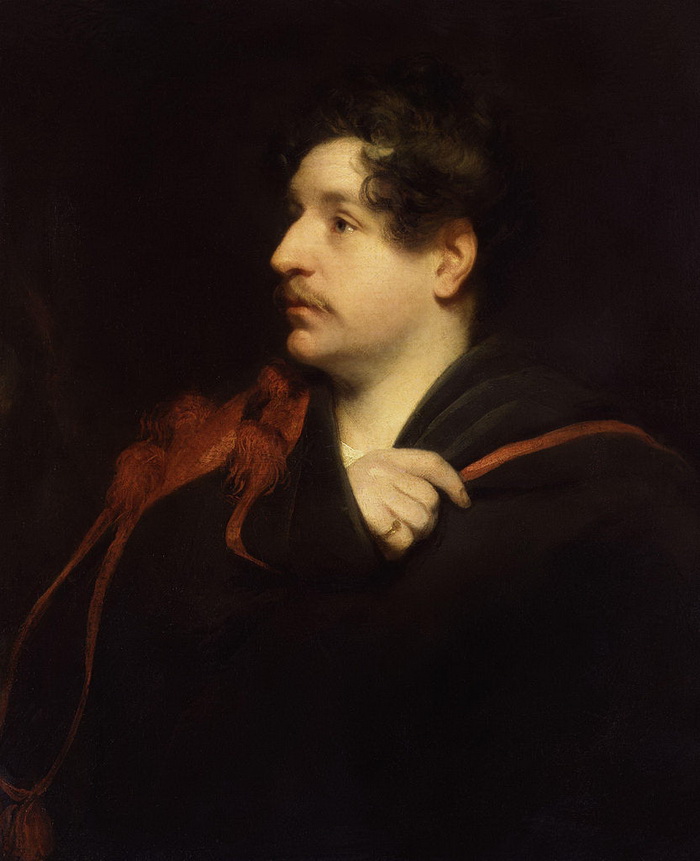 1821 saw English explorer Dixon Denham given the task of exploring Western Africa and the country of Bornu (modern day Nigeria) in particular. His party contained two other people – Dr Walter Oudney and Lt Hugh Clapperton. Problems began straight away as the party crossed the Sahara. Denham and Clapperton fought to be leader with both men taking a dislike to one another. Denham at one point even sent back lies about Clapperton having homosexual affairs with Arab servants to discredit him. Despite this, they actually made it across the Sahara and to Bornu. From there they split up and agreed to make it back there at a later date separately. Oudney travelled with Clapperton but died from illness along the way. Denham explored Lake Chad before heading back to Bornu and then Tripoli with Clapperton after meeting up again. What is really funny is that during the 130-day trip from Bornu to Tripoli and then England, neither man spoke one word to each other!

So, there you have it – a list of derring do and crazy antics from the golden age of exploration. While all may not have gone to plan, they did show the courage of those involved. While the modern day does not see as many expeditions and adventures to find new lands, it is still fun to look back at those who did do this beforehand.