Murder is the one constant that all nations and countries suffer from. Where there are people it seems, there is murder. While no-one knows what makes some people want to kill other’s, it is something that seems inherent in certain humans. This makes murder a crime that happens on an international scale and in every corner of our world.
This also means that some of the most mysterious murder cases have been found in many countries globally. Here are ten of the most macabre and chilling to find out about. While they may never be solved, they do present an intriguing look into how murder affects us all.

The first chilling case on our list comes from Australia. Although seen as a sunny, friendly place which is great to live in, it also has its problems with serious crimes like murder too. This came to the fore in the late 1970’s and early 1980’s. Around this time, five young men were found dead in the city of Adelaide. All had been sexually assaulted and tortured before being killed. Once dead, their bodies had been dumped in various locations around the city.
Police soon noticed similarities between the crimes but also found out that a group of people known only as ‘The Family’ were behind them. Many believed that ‘The Family’ were made up of wealthy members from Adelaide’s elite classes. Although one person was arrested for the murders, he refused to name the other members of ‘The Family’ or even if they really existed.

We now move across the other side of the world to beautiful Scotland. The city of Glasgow has many fabulous sights but also some dark secrets. One of these is the infamous ‘Square Mile of Murder’ that author Jack House documented in his 1961 novel. This covered 4 murders that took place in one square mile of the city. Beginning in 1857 with Madeleine Smith poisoning her lover, there was then an 1862 murder of a servant girl by another, Dr Edward Pritchard killing his wife and mother-in-law in 1865 and Marion Gilchrist being killed by a burglar in 1908, the four cases are certainly a strange coincidence.

Budd Robinson was a well-known botanist who loved travelling to see new things and find new plants. This led him to take a post in Manila and then plan a trip to Indonesia in 1913 to the Ambon islands. It was this Ambon trip that led to a murder mystery surrounding the respected doctor. After travelling to the island, Robinson was never heard from again and no-one knows for sure what happened to him. Many believe that he was killed by native islanders who mistook him for a head hunter! Oral accounts taken at the time suggest he had used the Malay word for ‘Head’ rather than ‘Coconut’ when asking a local to cut him one down. This simple mistake maybe what caused his death. 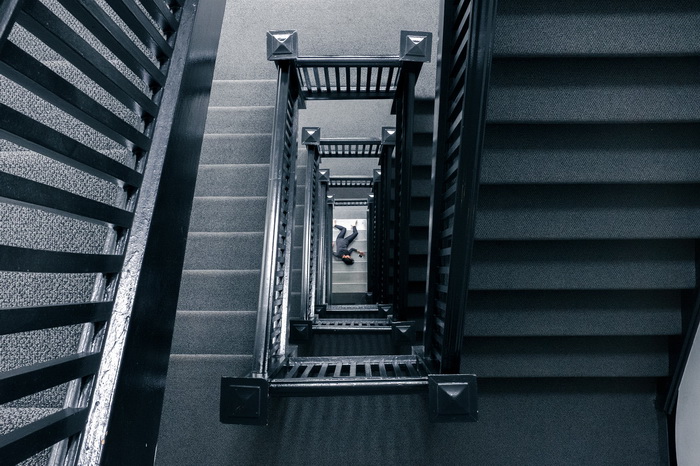 One of the most controversial books of recent times was Salman Rushdie’s ‘The Satanic Verses’. So inflammatory was it to the Muslim world that a death warrant was issue on Rushdie and anyone who had helped him with the book. This perhaps explain the mysterious death of Japanese professor Hitoshi Igarashi in 1991. But what was the connection? Iragashi had translated the book into Japanese in early 1990 which many believe explains his killing. He was found the very next year in the hallway of his Japanese university campus with a massive cut in his neck. While no-one has been arrested and no link has even been confirmed, many think it too much of a co-incidence to be ignored.

This is perhaps the most famous case on our list as it involves a well-known person. Willem ‘Wim’ Klein was a brilliant mathematician who was known for working out sums fast. These feats led to him being known as ‘The Human Computer’. Klein used his skills when working first as a touring circus act and then a calculator for business, in the pre-computer or calculator age. Upon retiring, he moved back to the Netherlands to relax. This was brought to an abrupt halt though as he was found dead in his home from multiple knife wounds by his housekeeper. The motive has never been established and no-one has ever been arrested for the suspected murder.

05 – Welsh Murder In The Woods

This next mysterious case happened in Wales which is a country in the UK. In 1946, 12-year-old Muriel Drinkwater set off on her usual route him from school in Swansea through local woods. She never made it though and was never seen alive again. Instead, her body was found in the woods the following day with gun shots in her chest and badly beaten. Although the murder weapon was found days later and a rough description of a suspect seen in the area was given to police, no-one has ever been convicted for it.

This next unexplained murder comes from England and the Battersea area of London. In 1910, an actor known as Thomas Atherston was found dead in the grounds of an apartment block called Clifton Gardens. What was curious was that he was wearing his slippers and dressing gown! When talking to local residents, it transpired that Atherston’s ex-girlfriend Elizabeth Earl lived in the flats. What was even more curious was that it turned out she had ditched Atherston to go out with his own son! This led police to believe that the pair had murdered the actor in a bid to get him out of the way. With each giving the other an alibi though, the case has never been closed. 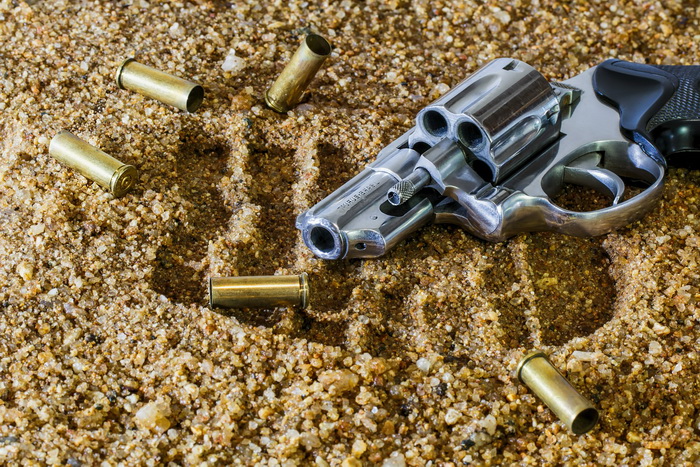 In the small New Zealand town of Pukekawa in 1970, a chilling event occurred. Married couple Jeanette and Harvey Crewe were noticed to be missing when Jeanette’s father Len Dimler visited their empty home. Further alarm was raised when their young daughter was found in her blood-stained cot. In the coming weeks, both bodies were found in a nearby river with fatal gunshot wounds in them. Although local man Arthur Thomas was initially convicted, it was discovered that he had been framed by police desperate for a result. No-one else has ever been arrested or charged with the murders.

This was a shocking case from 1970 that happened in Canada. Shannon Prior lived in Montreal and set off from her family home one day to meet friends at a diner. She never made it though and was instead found in a nearby field, raped and murdered. There had been a foiled rape attempt in the same area earlier in the day and many think that the same suspect committed this crime. Although evidence was found at the scene, no-one has ever been tracked down for the murder.

The top murder mystery on our list comes from the USA. Occurring in the early 1980’s, it was based around the Wonderland Gang who operated in the thriving LA cocaine scene. Their success was short-lived though when 3 gang members and an associate were found beaten to death at their drug den in 1981. While no-one has ever gone to jail for the crime, many believe that drug trafficker and night club owner Eddie Nash was responsible. Nash had previously been robbed at gun point by the gang and many are certain the killings were his way of getting back at them. Nash was charged along with two other men but was acquitted at trial. The real story may never come out.

As you can see, there have been some truly fascinating, chilling and mysterious murders around the world. Given the savage nature of many, it is hard to understand how the guilty have never been found or put in jail for them. What it does go to show is that the world can be a brutal place where you always need to be on guard.