People are constantly looking ahead to the future, trying to guess what life will be like for the next generations. George Orwell’s novel 1984 portrayed a dystopian future, while the film Back to the Future created a more fantasy-filled ideal. However, they were both full of awesome ideas which never quite caught on, but which would actually be pretty cool. Recently there has been a lot of press coverage about driverless cars, which could be a very real part of our future, but we’re not quite sure whether they will realistically become a part of our everyday lives. With this in mind, which inventions which were described in the past – or should those be predictions? – do we wish had become common in everyday use? 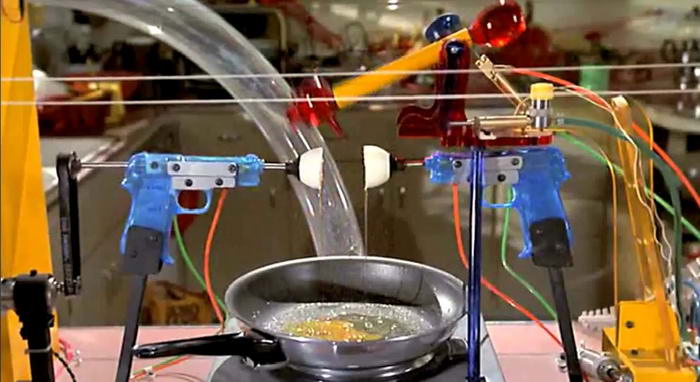 Getting up early enough to make a decent breakfast is a real hassle, which is why so many of us grab something unhealthy on the way to work. Imagine, then, having a machine that makes an entire cooked breakfast for you – and all you have to do is light a candle! Wouldn’t life be so much easier? 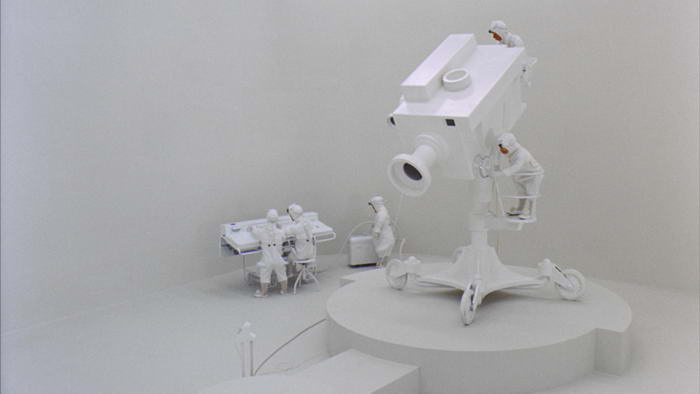 Companies are always looking for new ways to use advertising to hook new customers, so it’s a shame that technology hasn’t quite caught up with Willy Wonka yet. If it had, companies would be able to transport their goods directly to our television sets, and we’d just be able to reach out and take it straight from the screen. Trying before you buy is the ultimate in advertising – especially when it comes to food! 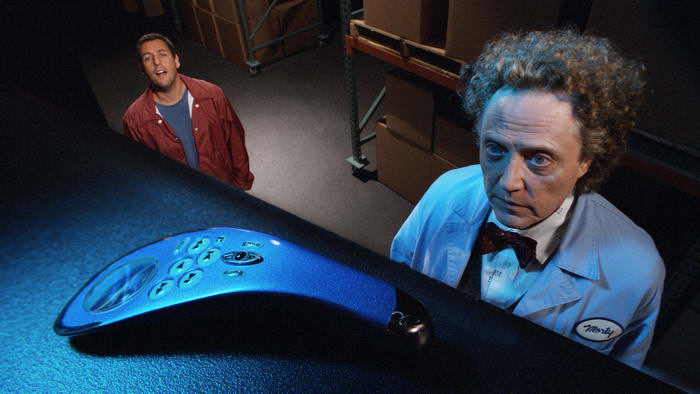 It is possible to have universal remotes which control the lighting, the music, the television and even the window blinds in your house, but none of them quite come close to the universal remote that’s featured in the film Click. Realistically, having a remote that can control every aspect of your life all with the click of a button would be too far, but it would be pretty useful to have sometimes!

07 – The FLDSMDFR – Cloudy with a Chance of Meatballs 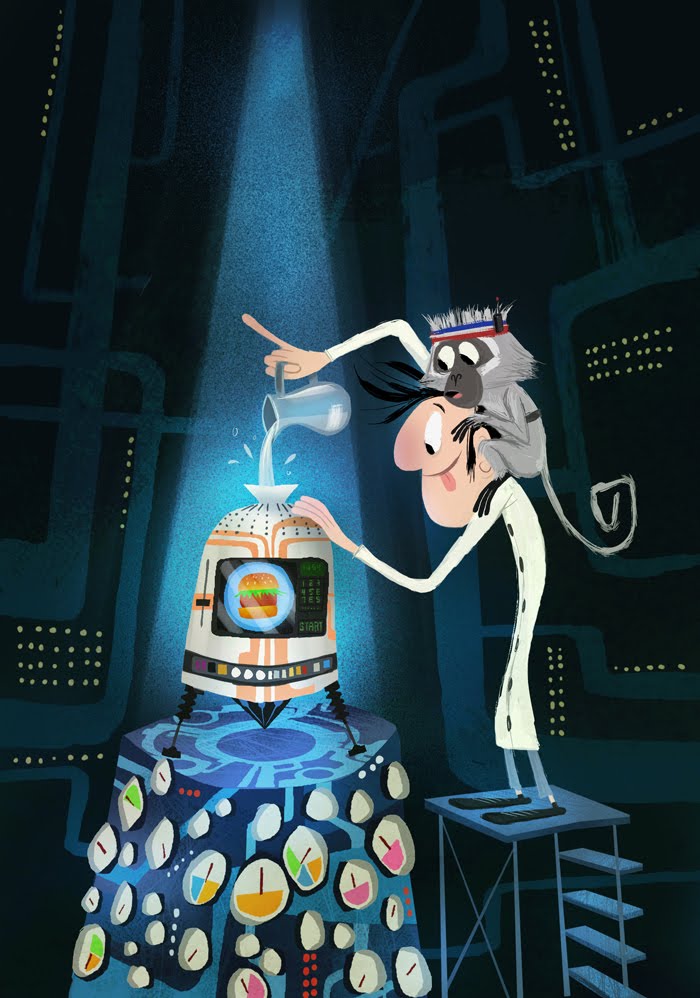 In Cloudy with a Chance of Meatballs, the main character Floyd develops a machine that can create food (food of your choosing, I might add) from water. If only that was possible – it would be the answer to ending world hunger! 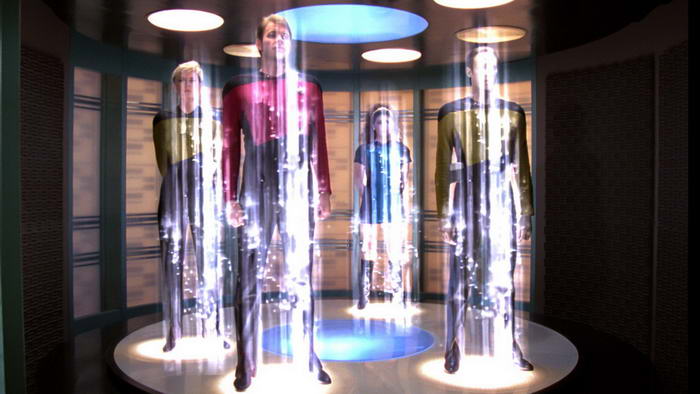 The Star Trek film franchise contains so many inventions and machines that it would be cool to own, but one of the best has to be the teleporter. For centuries people have been dreaming of experiencing teleportation; it hasn’t been invented yet, but we shouldn’t give up hope yet! 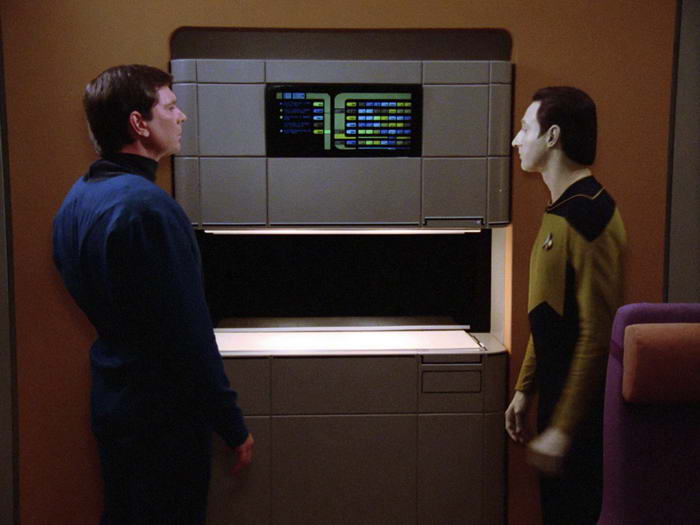 This is the second invention on this list from the Star Trek franchise, and it’s the third which involves food. If this list is any indication, humans do seem to be driven by food! The Food Replicator does exactly what it says on the tin: in essence it’s more about recycling than creating, but even still, having a machine that’s able to create all sorts of delicious meals would be incredible. 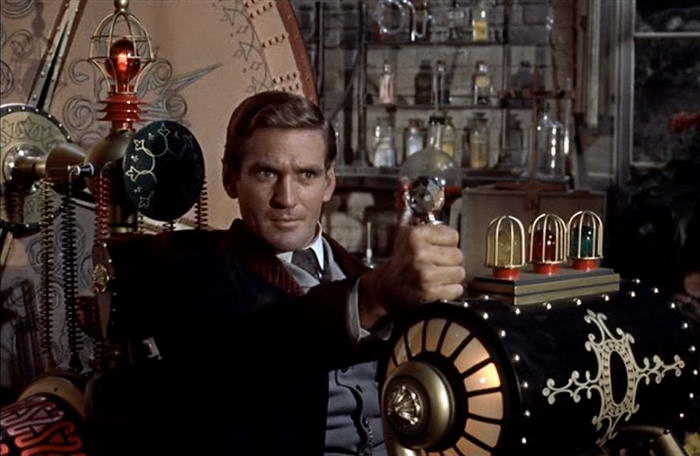 For millions of people around the world, the time machine would be the ultimate invention. Unfortunately, according to the laws of physics (as we know them!) travel through time and space isn’t possible yet, but who knows what we’ll discover in the future! 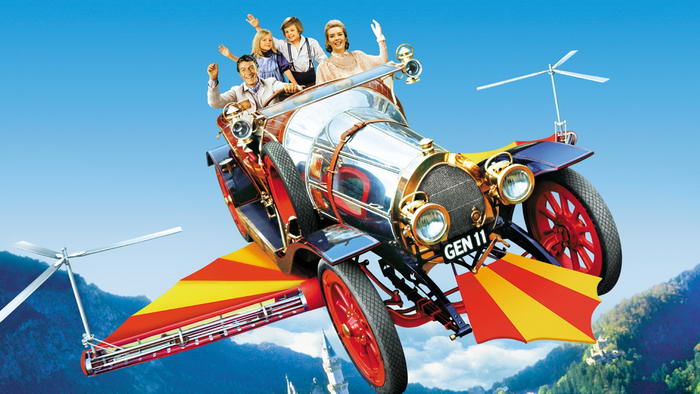 So far, we have invented vehicles that can fly, and we’ve pretty much cracked vehicles that can both drive and float, but they generally have very specific uses. They haven’t quite reached everyday use yet! However, we haven’t really mastered the art of combining all three elements in one car, à la Chitty Chitty Bang Bang. Considering that the book was published in 1964 and the film was released four years later, you’d have thought we’ve had enough time to make it a reality. Not so! Maybe it should be our next great transportation development; it certainly would make long-distance travel much easier and more accessible for everyone!

02 – The Hoverboard – Back to the Future Part II 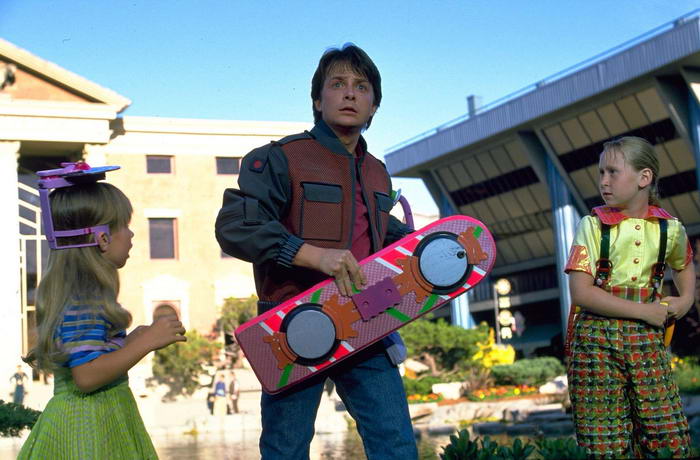 Hovering machines are not uncommon; hovercraft can be found in many seaside ports around the world. However, the hoverboards which appeared in Back to the Future Part II haven’t materialised into anything more than CGI. When the film was released back in 1989 there was both hope and expectation that hoverboards would have been invented by now, but we’re still waiting, relegated to rolling around on skateboards. I’m pretty sure that there are plenty of children of the ‘80s who are still living in hope! Hands up: who has memories that they’d really like to erase? Chances are that most of us can identify with that, which would make the Neuralizer from Men in Black so handy. Being able to look at a bright flash, then forget everything traumatic that had happened previously would save us a lot of emotional stress! Then again…if it causes people to forget, who’s to say it hasn’t been invented already?!