Since 1956, Eurovision is the longest running international TV-contest that brings Europe, and even Australia, together every spring is spreading the message of unity and peace across borders. In aproximatly two month Eurovision 2019 will start and with it the excitement of seeing the performances of our favorie songs. More than half of the countries already chose their songs and the odds of the Eurovitions 2019 winner already started to roll. So till we will be able to enjoy this years winner, I have put together a list of 10 most successful Eurovision songs of all time. 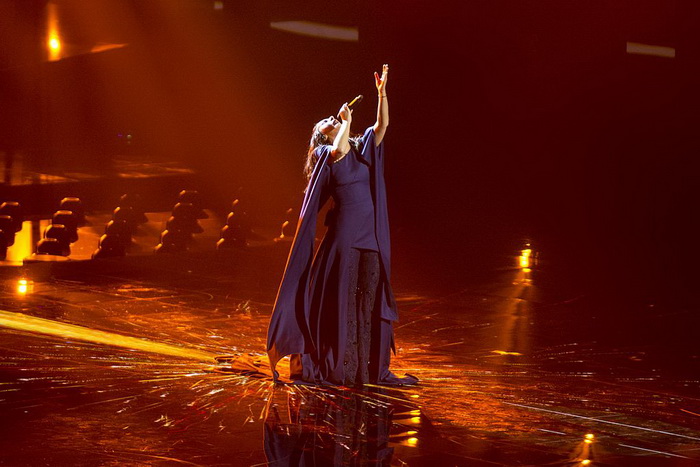 In 1944, the lyrics describe the forced deportation of the Crimean Tatars by Stalin during the World War II. Jamala has won Eurovision 2016 by 543 points.

09 – Brotherhood of Man – Save Your Kisses For Me Brotherhood of Man was the third win for the United Kingdom. ”Save Your Kisses For Me” is about a girl, which is only 3 years old. The song sold almost six million copies worldwide. 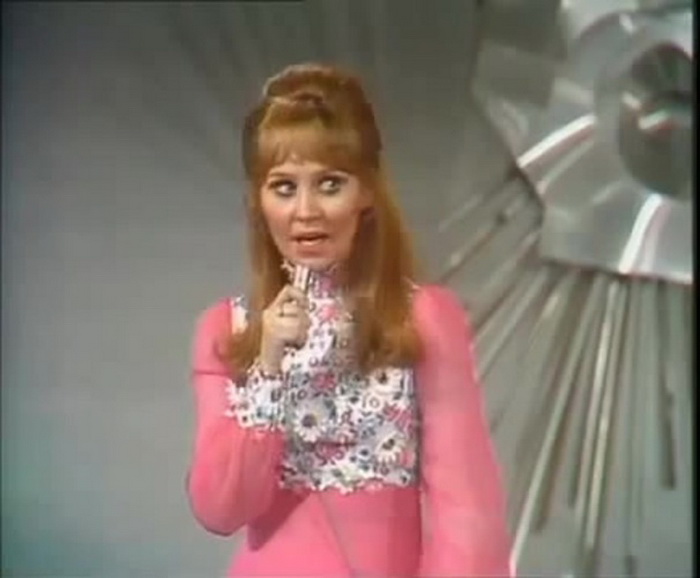 ‘Boom-Bang-A-Bang’ is a great example of 60s pop.It was temporarily banned and blacklisted during the 1991 Gulf War due to its potentially controversial title. 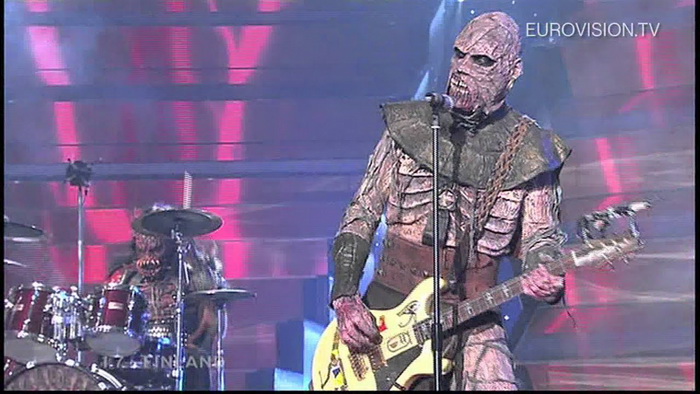 Hard Rock Hallelujah made history becoming the first Finnish band to win the contest in 2006. It was released as a single the same year, and reached the number one top spot in Finland. 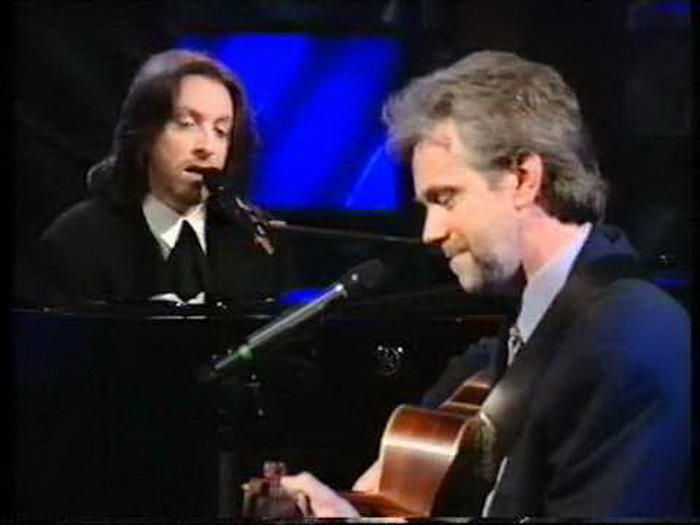 Charlie McGettigan and Paul Harrington was the first male duo ever entering the contest. Their stage performance was unique due to the fact that there wasn’t any orchestral accompaniment involved. 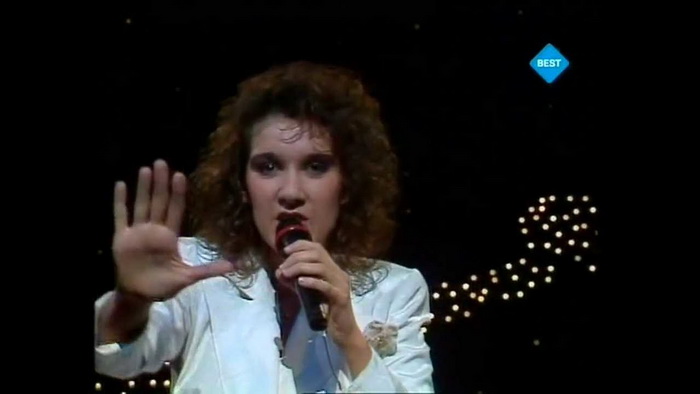 Celine Dion’s stage performance remains well respected, and partly due to her international fame the song is considered one of the most prominent winning performances of all time. 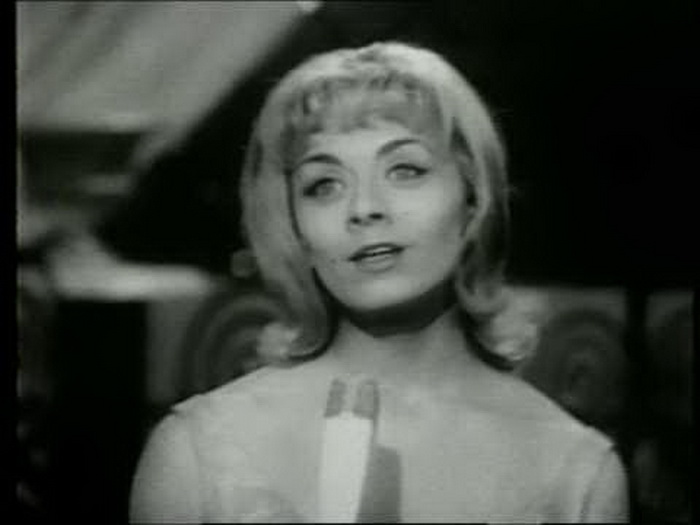 Despite winning by a landslide, Aubret was less successful in the charts than Boyer, but French was establishing as the strongest language in the competition. 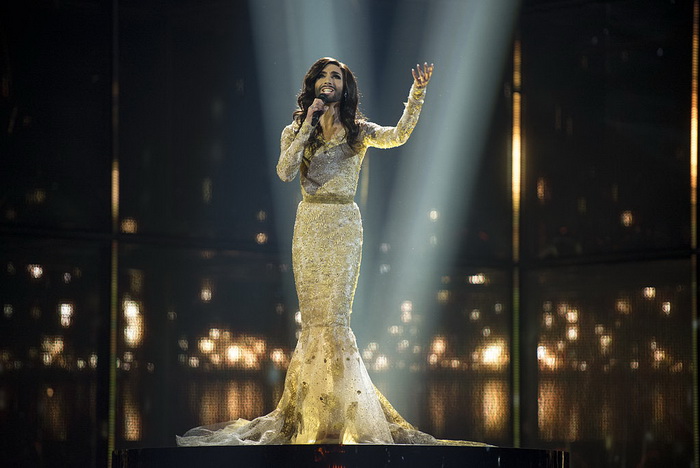 ‘Rise Like A Phoenix’ is one of the most famous winners of the Eurovision Song Contest to date. They became a gay icon and broke many stigmas around Europe in 2014. 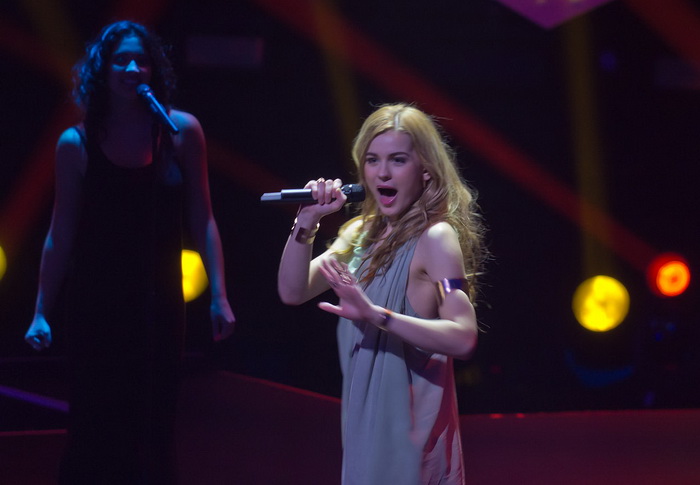 Only Teardrops by Emmelie De Forest was produced by Thomas Stengaard and written by Lise Cabble and Julia Fabrin Jakobsen.The song was the voted the winner in 2013. 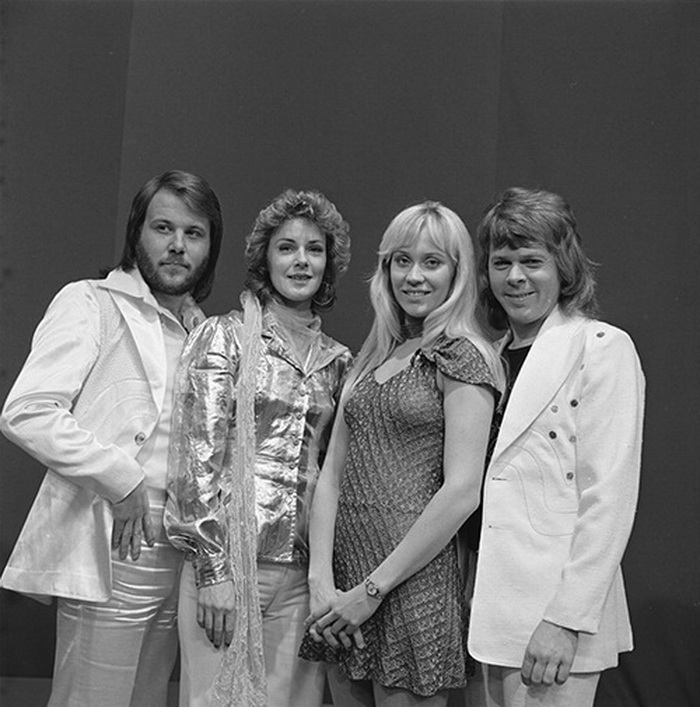 After winning eurovision in 1974, Waterloo became one of the best selling singles of all times.The song is about a woman who “surrenders” to a man and promises to love him, pointing Napoleon’s surrender at the Battle of Waterloo. Abba’s song ‘’Waterloo’’ is easily one of the best Eurovision songs of all time.