Statues are ordinarily built in order to memorialize important personalities and events, but in order for them to truly eye-catching and deliver their message, the size is one of the most important subject. Below sculptures are the most enormous ones you’ll ever see in the world.
Check out 10 Most Breathtaking and Tallest Statues in the World. 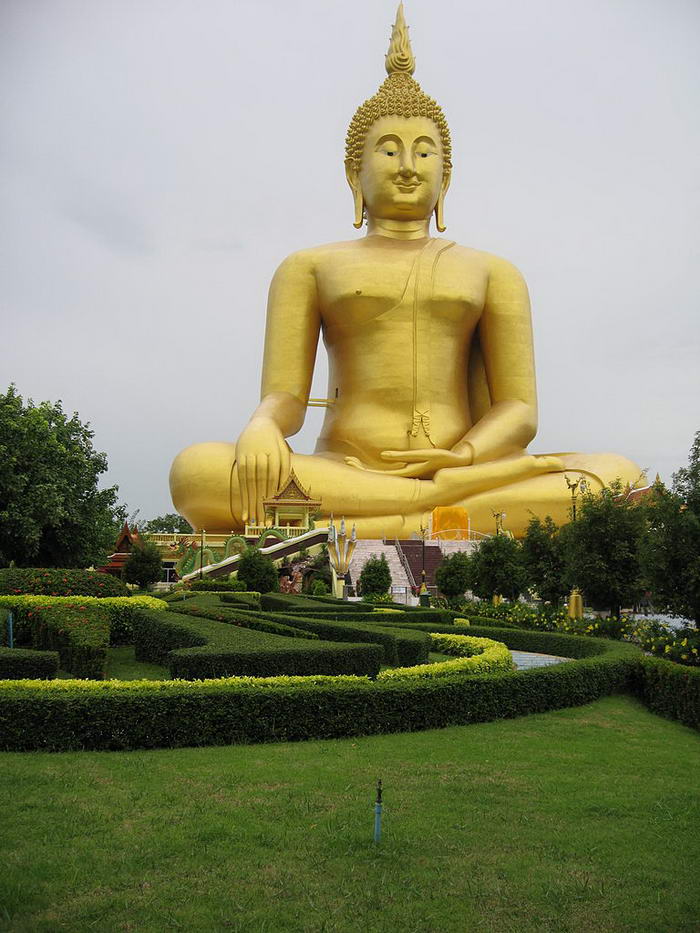 Photo credit: roberthuffstutter / Creative Commons Attribution 2.0 Generic (CC BY 2.0)
The Big Buddha of Thailand is located in the Wat Muang Monastery in Ang Thong province and it is the tallest one in country. The Big Buddha statue stands 92 m high, and is 63 m wide. Construction commenced in 1990, and was completed in 2008. It is painted gold color and made of cement. 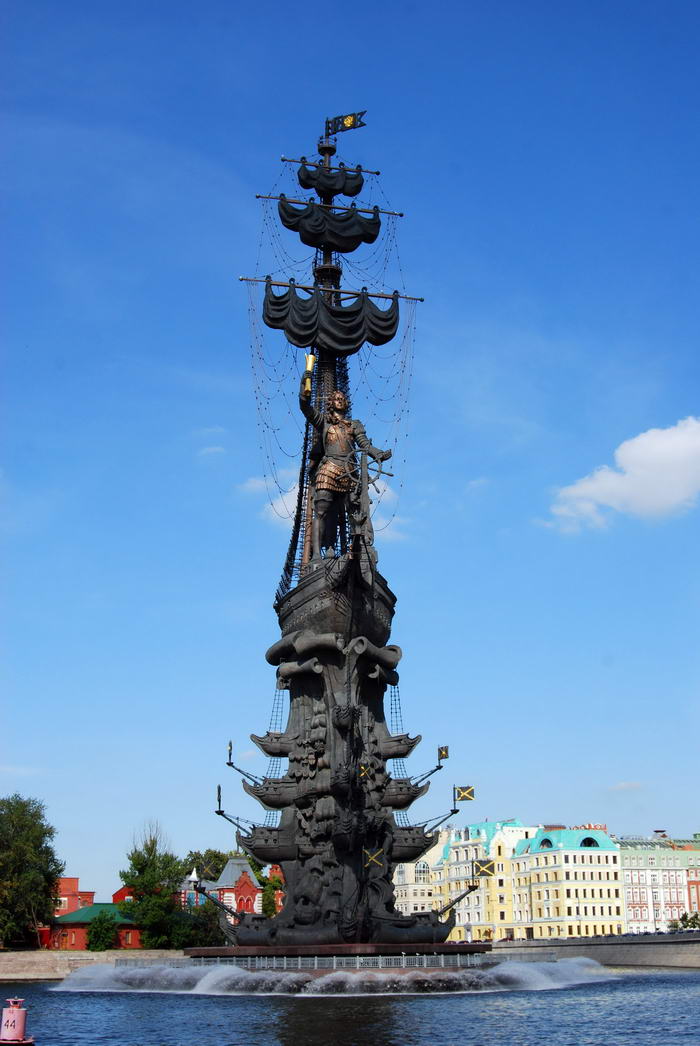 Photo credit: BBM Explorer / Creative Commons Attribution 2.0 Generic (CC BY 2.0)
Designed by the Georgian designer Zurab Tsereteli, Peter the Great Statue is located at the western confluence of the Moskva River and the Vodootvodny Canal in central Moscow. I t weighs around 1,000 tons! 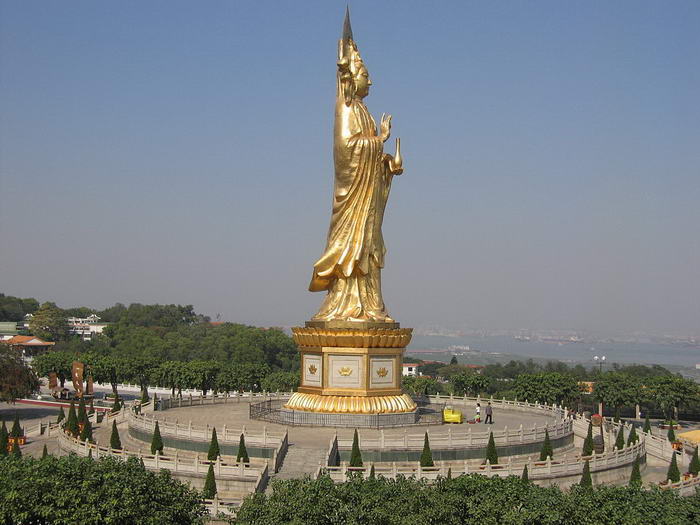 By Dtr205 (Own work) [CC-BY-SA-3.0 or GFDL], via Wikimedia Commons
Guishan Guanyin of the Thousand Hands and Eyes statue is made of gilded bronze and depicts Guanyin with 32 arms (16 at each side), and stands on a Lotus throne mounted on a pedestal. 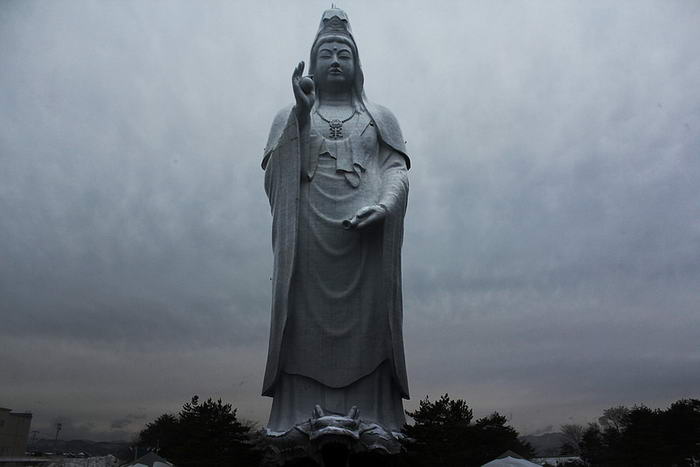 Photo credit: Japanexperterna.se / Creative Commons Attribution-ShareAlike 2.0 Generic (CC BY-SA 2.0)
It is located in Sendai City in Miyagi Prefecture. The very top of the statue can be reached by visitors by means of a modern elevator and The entrance is dragon’s month which is amazing. 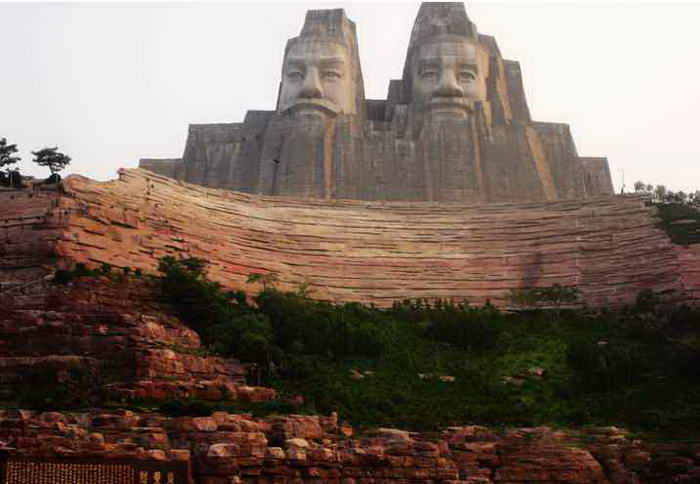 By Qilainik (Own work) [CC-BY-SA-3.0], via Wikimedia Commons
Located in Zhengzhou, the statue was completed in 2007. It is representation of two of the most famous emperors of China, Yan Di and Huang Di. 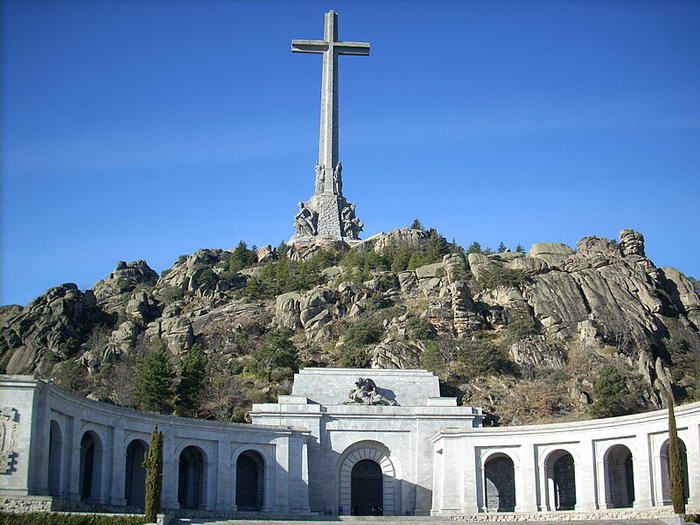 By Pablo Forcén Soler (Forcy) (Own work) [Public domain], via Wikimedia Commons
Valle de los Caídos is situated 20 minutes drive from El Escorial, itself one hour from Madrid, was built by order of General Franco, Spain’s dictator from 1939 until his death in 1975. 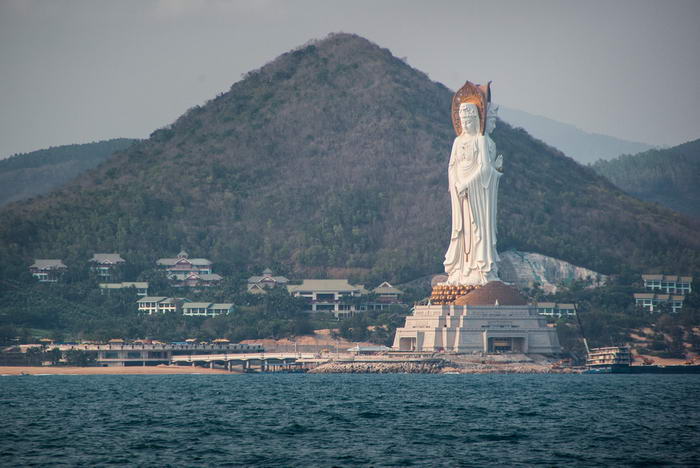 Guan Yin of the South Sea of Sanya

Photo credit: BasL / Creative Commons Attribution-ShareAlike 2.0 Generic (CC BY-SA 2.0)
Guan Yin of the South Sea of Sanya was built in just 6 years and was revealed officially to the world in 2005. This particular Guanyin statue has three facades. 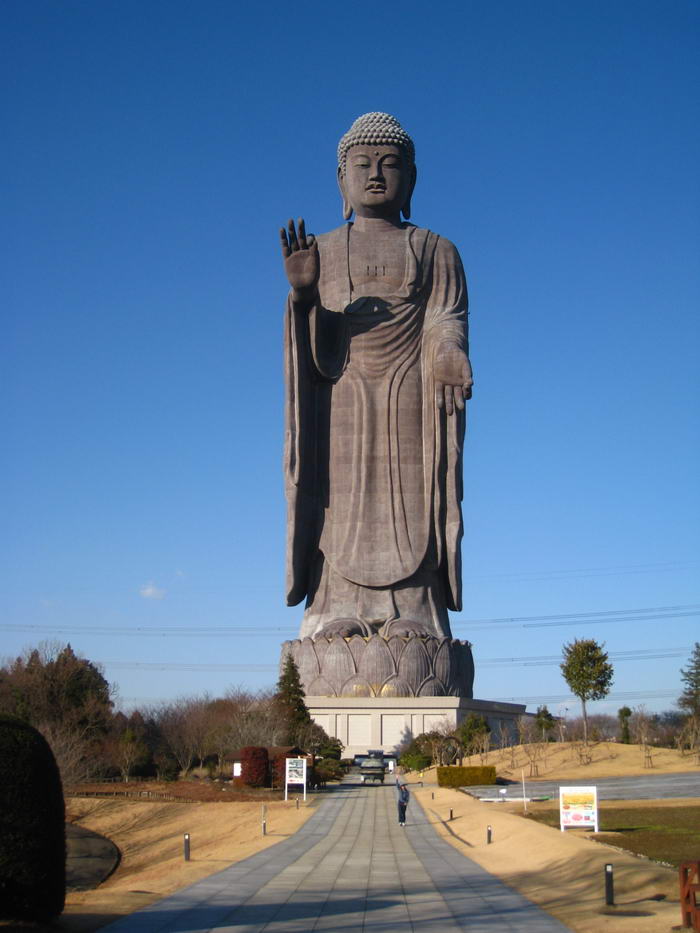 Photo credit: Travis Hornung / Creative Commons Attribution 2.0 Generic (CC BY 2.0)
The massive bronze statue honors Amitabha Buddha and it is equipped with an elevator that takes visitors up to the statue’s observation floor. 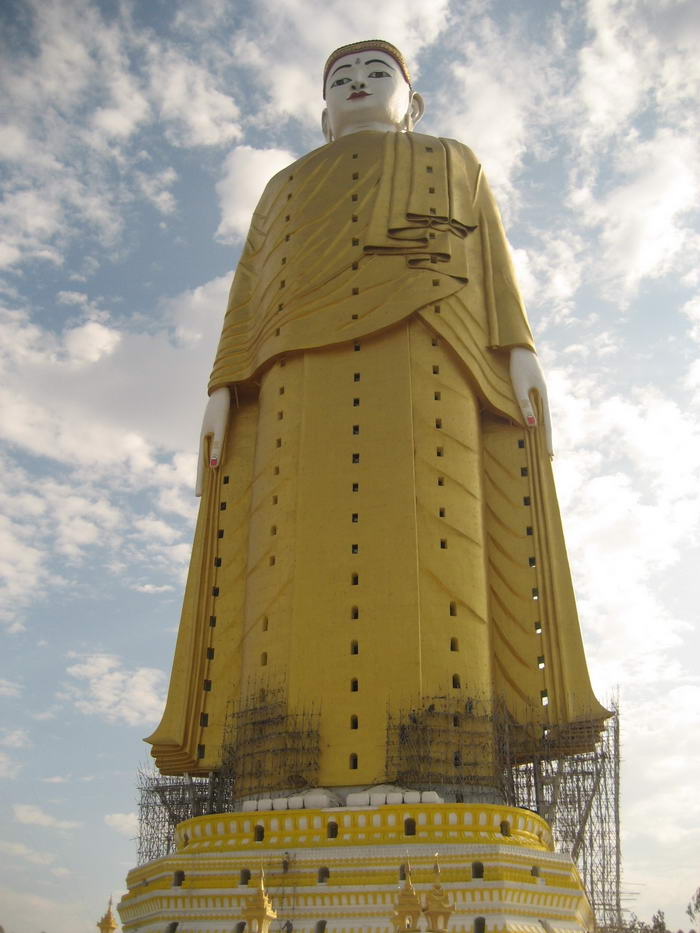 Wagaung at en.wikipedia [CC-BY-SA-3.0 or GFDL], from Wikimedia Commons
The statue took more than 11 years to complete. Laykyun Setkyar can be found in the Khatakan Taung village, in close proximity to Monywa, Myanmar. 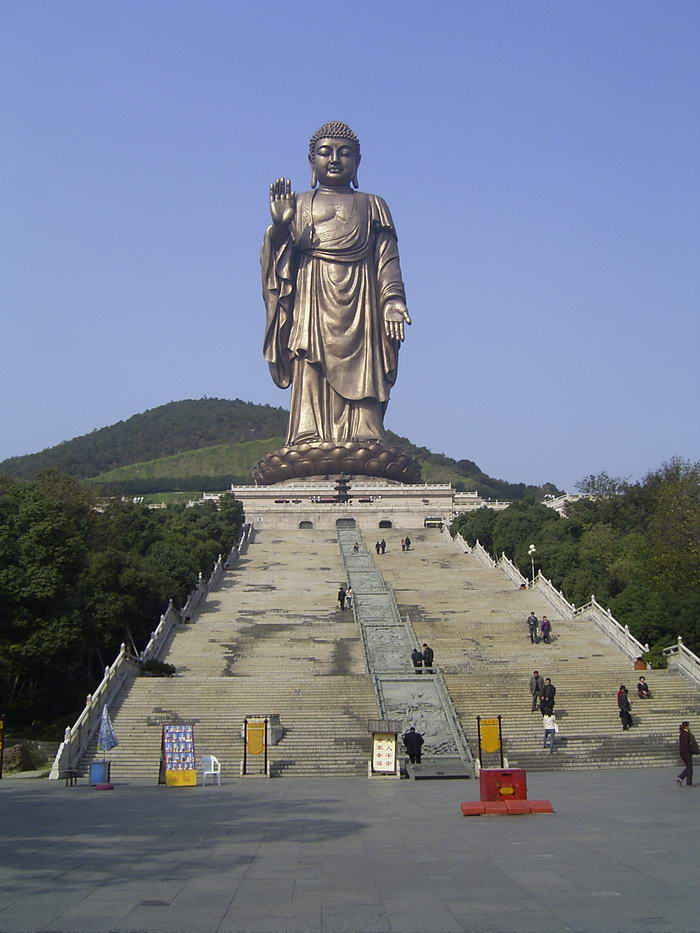 By Holger Naether (Self-photographed) [GFDL, CC-BY-SA-3.0 or CC-BY-SA-2.5-2.0-1.0], via Wikimedia Commons
Built between 1997 and 2008, the statue situated at Zhaocun a small town in Lushan County in the chinese province of Henan. If you’re looking for a good size comparison, the Buddha would be almost three times the height of Statue of Liberty.