Is there a more enduring mystery around the world than that of the notorious Victorian serial killer Jack the Ripper? Still unidentified to this day, his spate of grisly murders continues to shock and intrigue us. Many theories have come forward over the years as to who he was but nothing has ever officially been confirmed. Whilst it seems unbelievable that he could have openly spread his reign of terror in London’s East End without detection, his very brazenness seems to be what kept him out of the police’s reach.
Here’s the ten most unusual facts we do know about him: 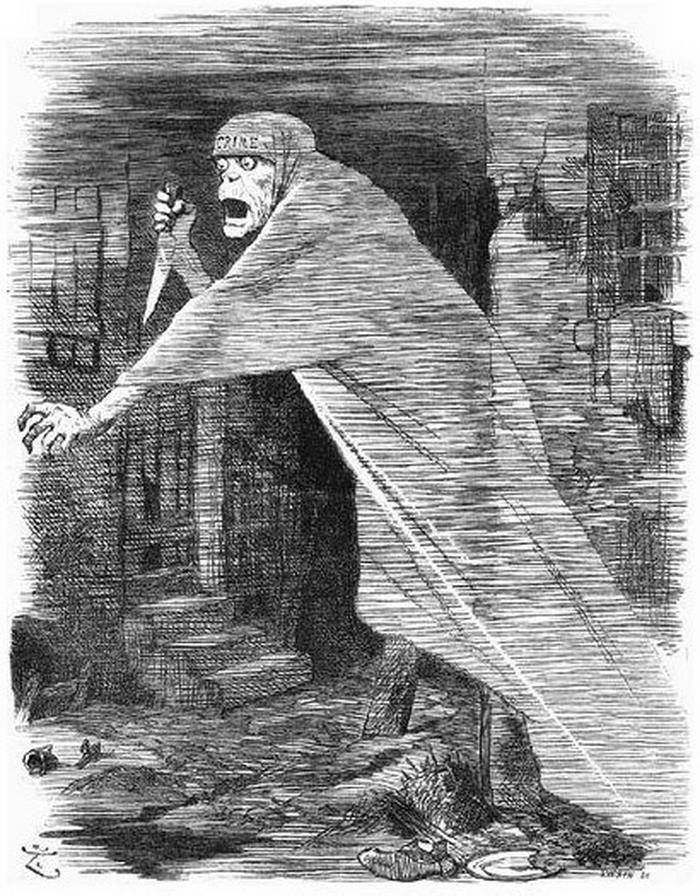 During the time of Jack the Ripper, it was not uncommon for prostitutes to meet an untimely end. The London police force had investigated 11 such murders and 5 of them all had the same hallmarks. These hallmarks were those of Jack the Ripper and the 5 victims became known as ‘The Canonical Five’. Enduring a grisly end, their bodies had been torn apart and their organs had been taken out in a neat, surgical manner.

09 – Sudden End to the Killings 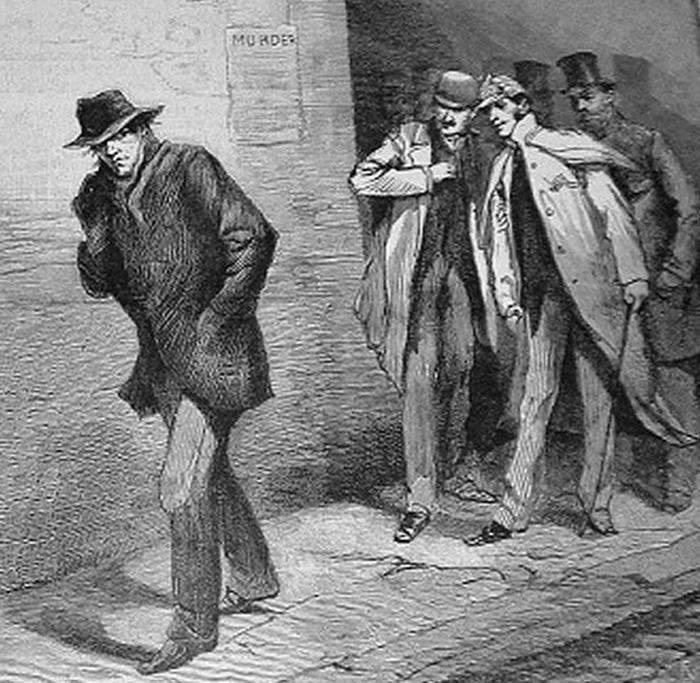 One of the things that has puzzled detectives to this day is how the murders suddenly stopped. It seemed that Jack the Ripper had decided to end his spree after the vicious murder of final victim, Mary Kelly. No-one knows why he called a halt to it just then but many theories exist such as he died himself, was deported for another crime or simply gave up. 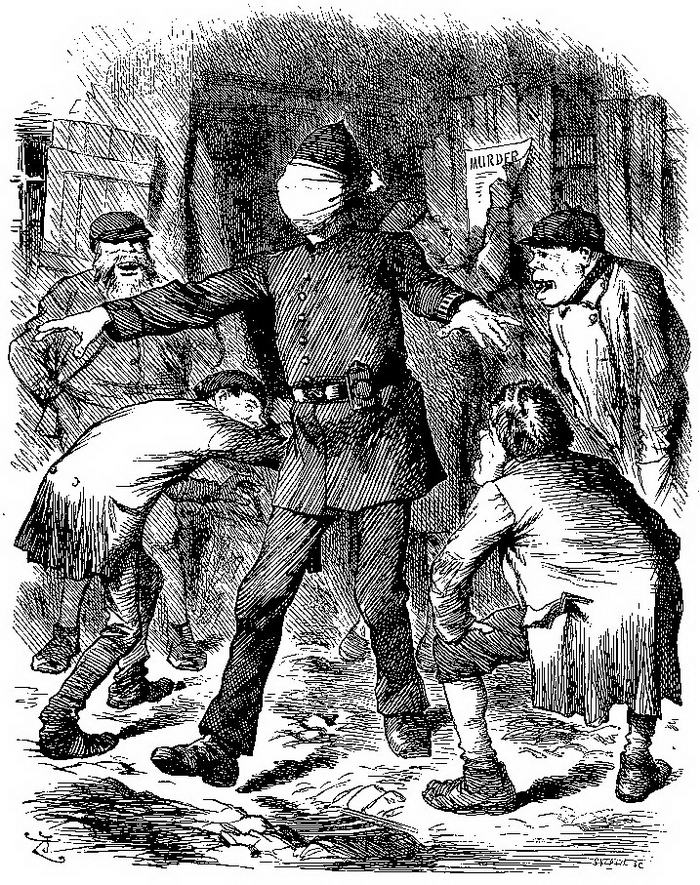 Rather than just being a relatively sane killer, modern psychologists believe Jack was mentally ill. The exact disorder he may have suffered is hard to pin down but he seemed to have a hatred for women or prostitutes – maybe even both. His disfigurement of the victims faces show a desire to humiliate them even in death and take away their identity.

07 – He Acquired his Nickname from a Letter 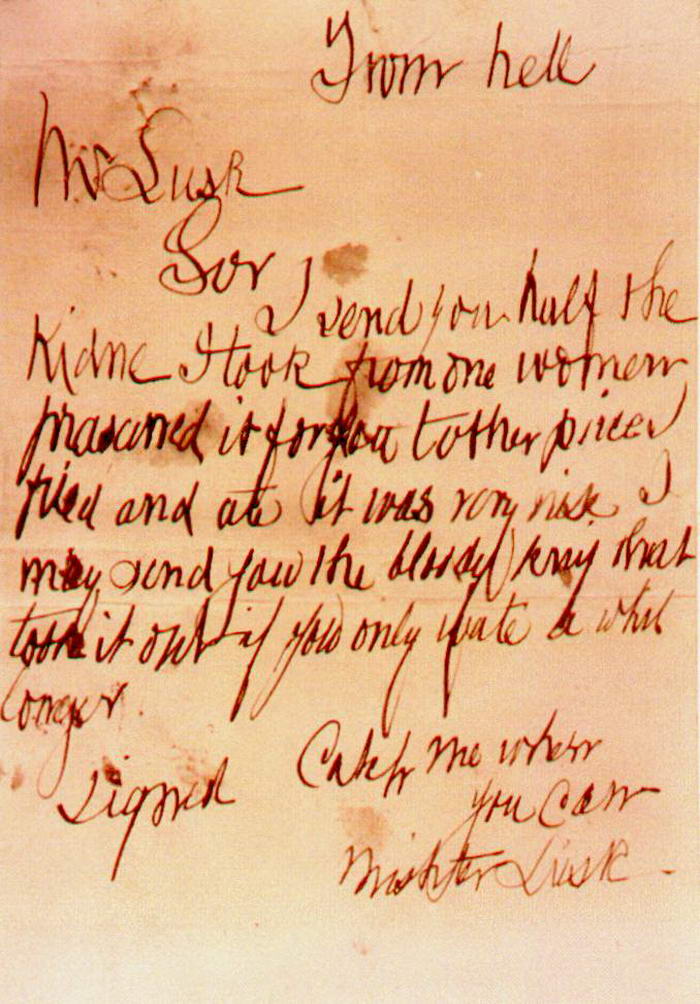 From Hell Letter – By Unknown (credited to Jack the Ripper) [Public domain], via Wikimedia Commons

In September 1888 when the killings were at their height, the Central News Agency received a letter purported to be from Jack the Ripper himself. This was the first of three letters the Ripper sent in to taunt police and is known as the ‘Dear Boss’ letter. Famously, he signs it as Jack the Ripper which is how the famous moniker came into being. Along with goading the police, this ‘Dear Boss’ letter also mentions cutting the earlobes off his next victim which is exactly what happened.

06 – He Killed Only at Certain Times 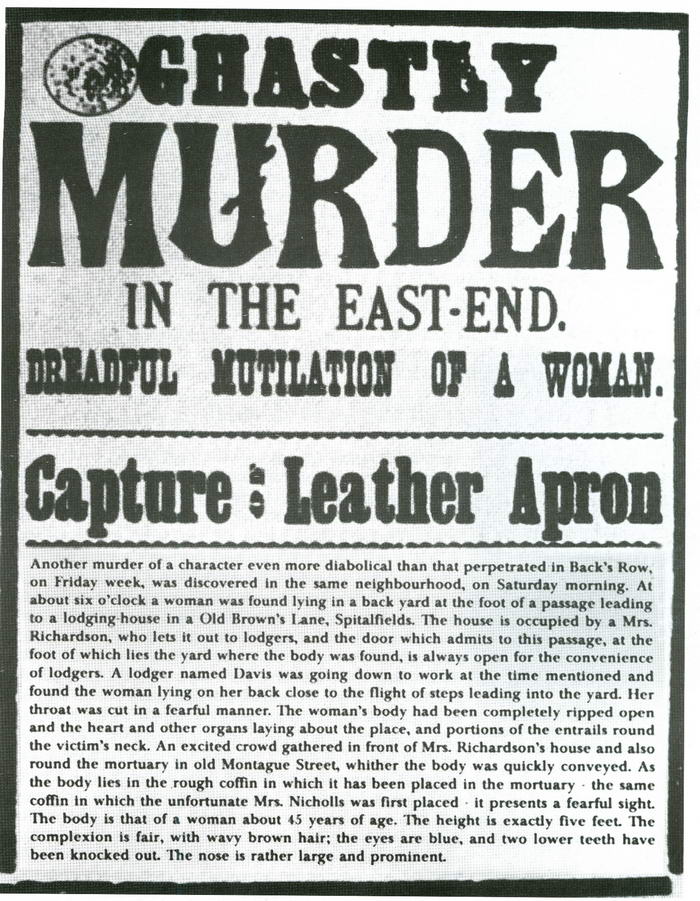 Surprisingly enough, it seems even crazed serial killers like their routine. After a few deaths, it became clear to police that part of his modus operandi was that he’d kill only at the weekend or the early hours of the morning. This has led many to believe that he had a regular job in the week which left him no time to be hacking people up then. People have also surmised that he must have been single as a married man would not be able to go out in the early mornings undetected. 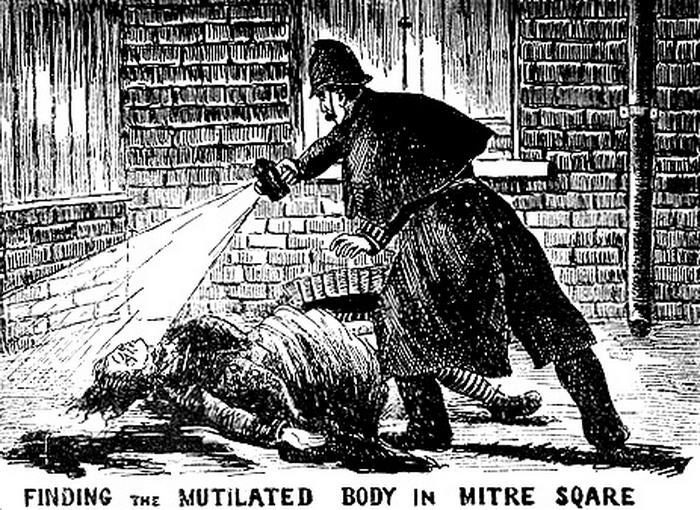 Fair enough, police work was in its infancy when Jack the Ripper was roaming the streets so it would be different now. However, at the time what most amazed everyone was that he left no evidence behind for police and there was not one single eyewitness to any of the murders. It seemed unbelievable that he could carry out crimes of that nature in a busy place like Whitechapel without someone noticing something but that is just what happened. 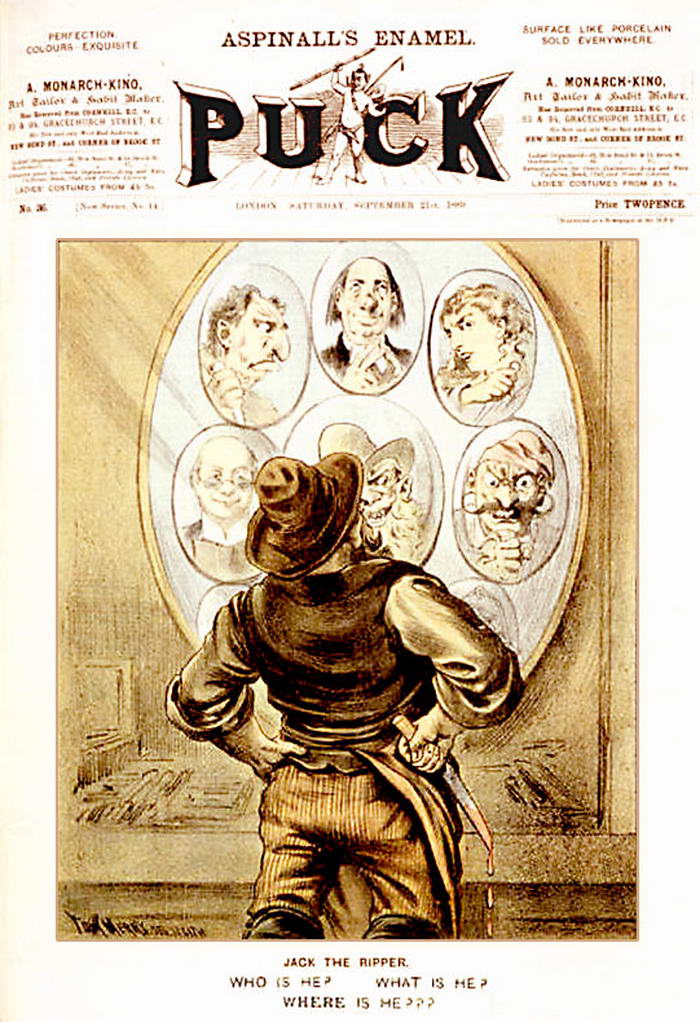 While most people know the general details of the killings, not many know about Jacks most audacious feat. Three weeks after the Annie Chapman murder on September 30th, the Ripper killed to victims in one night. Slaughtering Elizabeth Stride first he then moves onto Catherine Eddowes – both women were killed in the space of one hour on that night. This showed how brazen a serial killer Jack was and how sure he was not to be caught.

03 – He Lived in Whitechapel 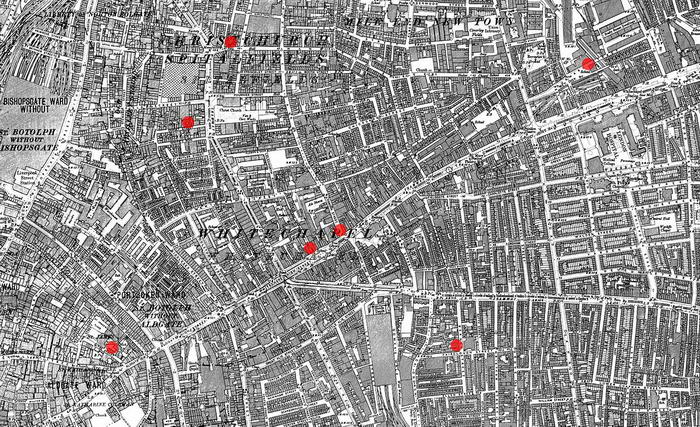 The theory goes that to be able to move around the area he killed in so effectively and covertly, Jack must have been very familiar with Whitechapel. This had led many to believe he lived and worked in Whitechapel, enabling him to know the area like the back of his hand. This knowledge was probably key in being able to use all the little-known alleys and paths to move around and flee the scenes of his crimes. 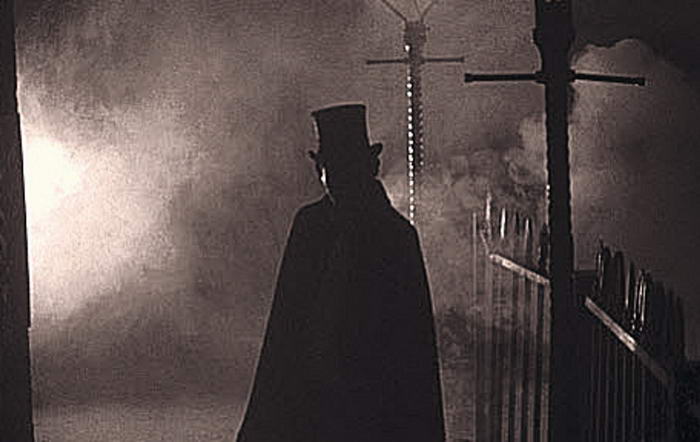 Yes, that’s right, perhaps the most unusual fact about this killer was that he might not have been ‘Jack’ at all. The lead investigator at the time of the murders was Inspector Frederick Aberline who raised the idea after the Mary Kelly murder. After all, what better way to move unseen through Whitechapel if no-one was looking for a woman? If this was the master trick ‘Jack’ played then it worked to throw both public and police off the scent. 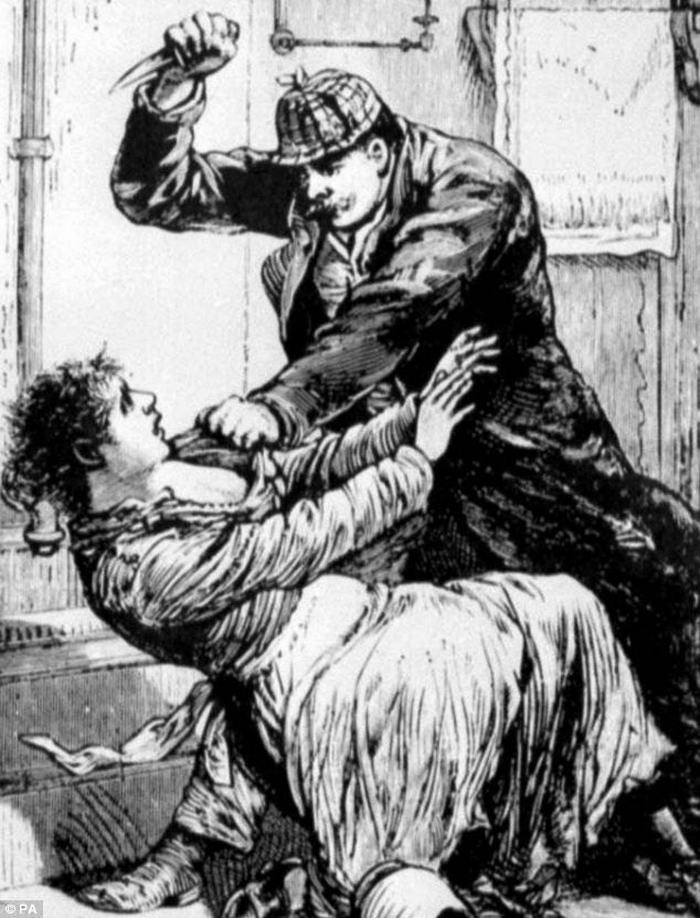 Now this is a rug puller of a theory if ever there was one and worthy of ‘The Matrix’! A modern homicide detective named Trevor Marriott spent 11 years thoroughly looking into the case and concluded it was all a hoax. He contests that a drunken journalist named Thomas Bullings forged the three letters sent into the London newspapers and police to boost his career. As has been noted previously, violence against prostitutes at the time was very common and many more were killed that had nothing to do with Jack. The five killings attributed to him would have passed unnoticed as the others but for Bullings fateful letters.

Whether he really existed or not, Jack the Ripper is a name and story that continues to resonate with us all. If he did exist, we may never know the true identity but in some ways that is what keeps the mystery alive.