Nicolas Ruel has been working, for the last several years, on an ambitious body of work, 8 seconds, where he attempts to revisit the image of the world’s greatest cities. From Elements (2007) to Microscripts (2011), he has refined an in camera double exposure technique, where a sudden swivelling motion triggers the transfiguration of the visible. He travels in quest of familiar images in order to expose their hidden architecture: his sculptural compositions, crystallised in monumental stainless steel prints, seem to give access to the hidden dimensions of space and time.
Ever since its beginnings, Nicolas Ruel’s work has reiterated a double interest for the world’s diversity and its various mise en scène. Born in Montreal, he pursued college studies in photography and international relations before being trained in scriptwriting at Université du Québec à Montréal. His first published works were photographic essays in black and white on the Moscow Metro (2000) and Angkor Wat (2002). In parallel, he developed various series where he explored, with great structural acumen, the figures of architecture, light or industry. His work garnered the attention of important figures of the living arts: the choreographers Marie Chouinard or Édouard Lock, theatre director Robert Lepage or Cirque du Soleil, who all called upon his collaboration to capture their theatrical gestures.
Nicolas Ruel’s works have been featured in solo and group exhibitions and contemporary art fairs in Canada, Europe, and the United States. His photographs are part of numerous public and private collections. He has won eight LUX grand prizes over the course of his career and three monographs of his work has been published: Inox (2007), Elements (2007) and Carnival (2010).(via:nicolasruel.com)
Nicolas Ruel has now photographed 50 different cities. The 8 Seconds project began in 2007 and will continue through 2015. Check out 10 Most Impressive Examples Of Long Exposure Photography By Nicolas Ruel… 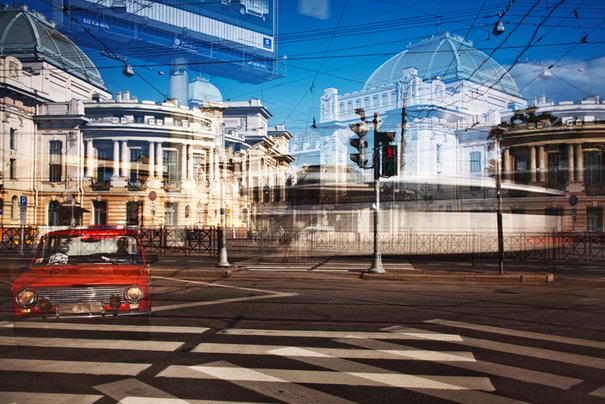 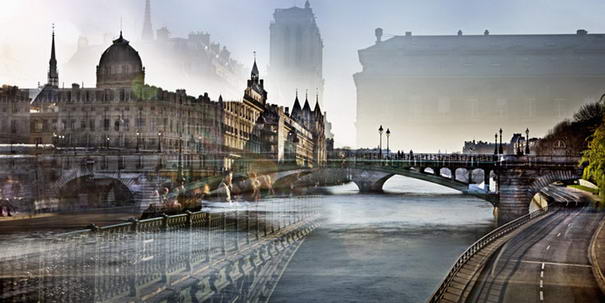 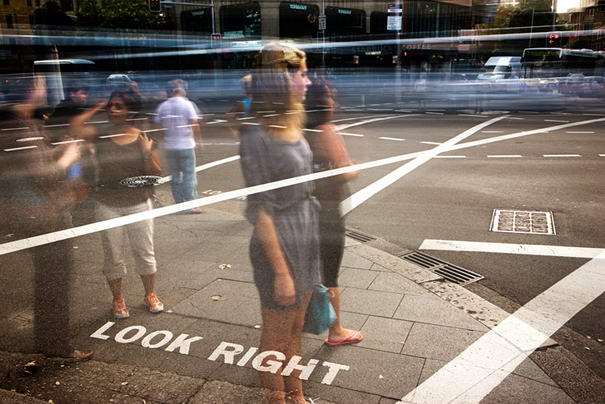 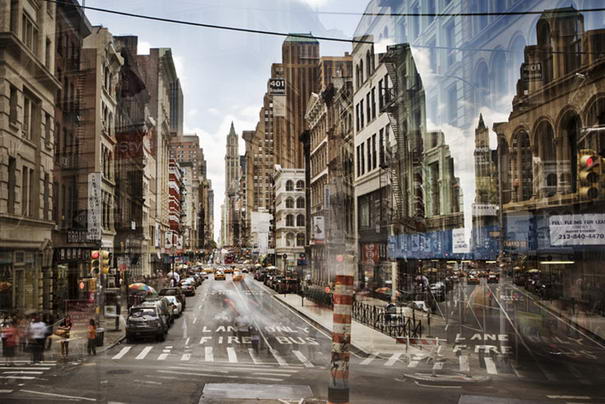 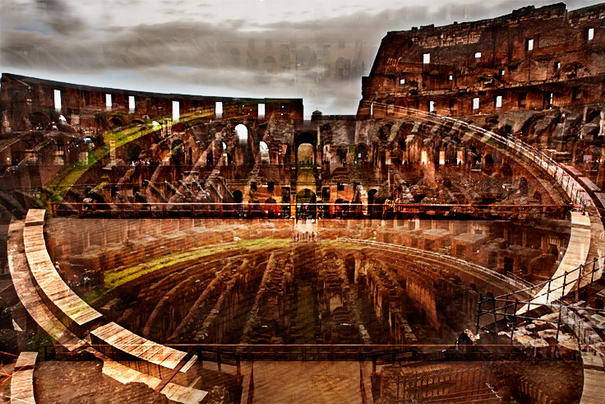 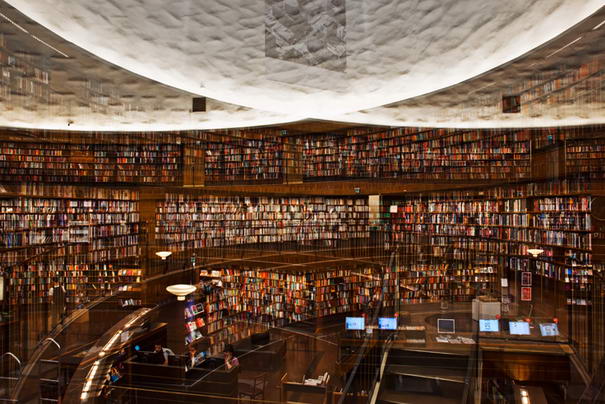 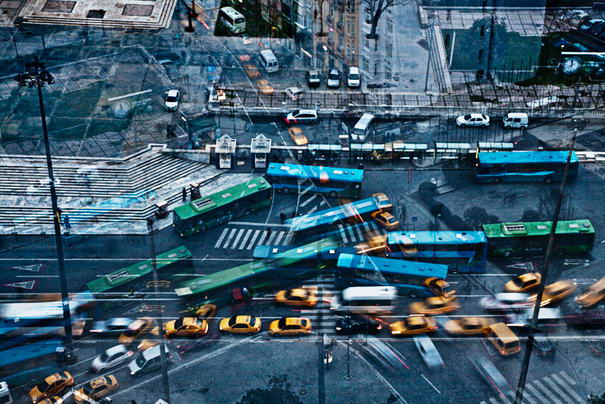