Dogs are most often wonderful pets and best friends. They are clever, sociable, and funny when you want to play. However in certain circumstances, any type of dog can be dangerous. Even friendly dogs can attack and bite. some dogs are more dangerous than other breeds. Here is 10 most dangerous dog breeds in the world. 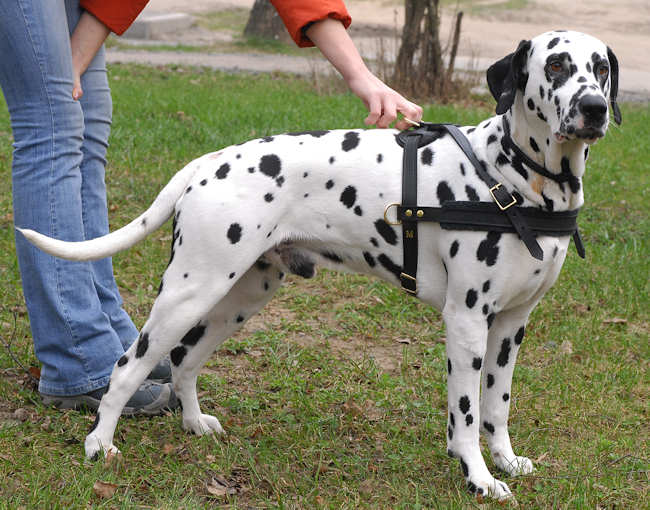 Origin: Balkans, India;  Weight: 40-70 lbs; Height: 20-24 inches
Dalmatians are very friendly and protective dogs. Also they are very powerful and they like running. They were used as warriors, hunters, and also shepherds before becoming the symbol of the English fireman. 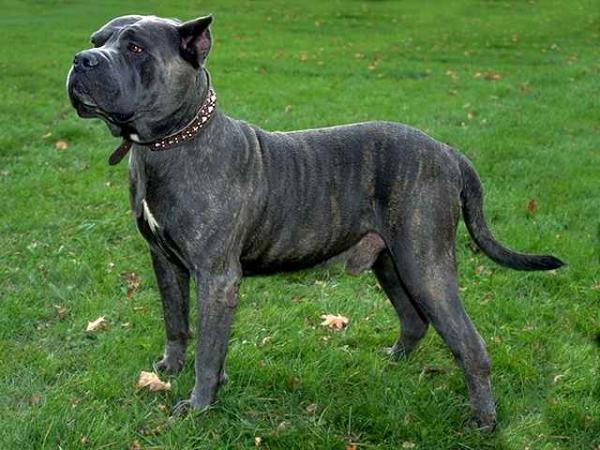 Origin: Canary Islands, Africa ; Weight: 100-125 lbs; Height: 25-26 inches
Presa Canarios were trained for hunting and for wars during the 18th century. An attack by this dog has been described as hopeless for the victim. They have incredible power and they are really fearless animals. 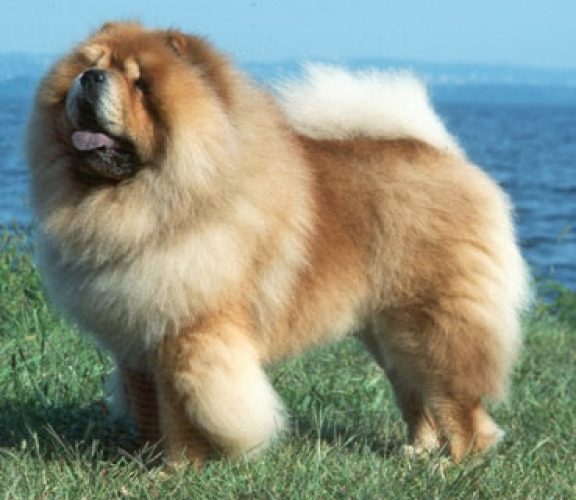 Origin: China; Weight: 40-65 lbs;  Height: 18-22 inches
The Chow Chow looks lovable and sweet. It is not quite so, though. Better don’t try to get near a chow chow’s owner without his or her permission. Because chow chow is the one of the most aggressive dog breed in the world. They were bred for hunting and helping shepherds. 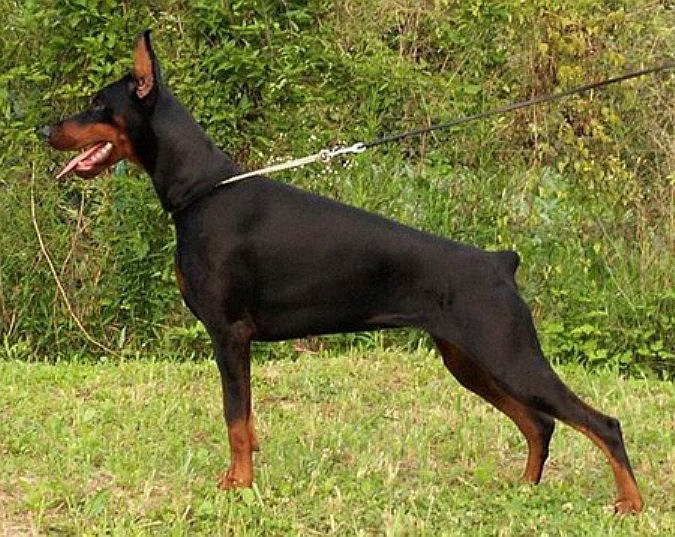 Origin: Germany; Weight: 65-90 lbs; Height: 26-28 inches
Doberman pinschers (dobermans) are dogs that were originally bred to protect and defend. They are famous with their loyalty to owners. 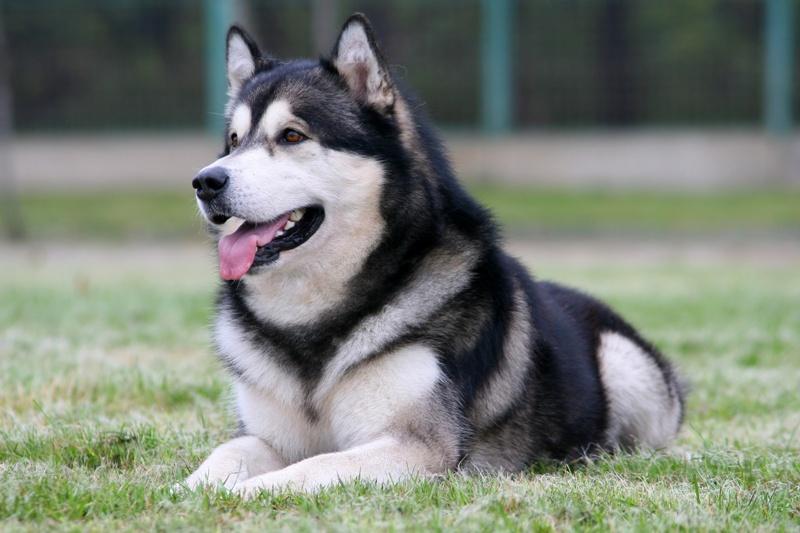 Origin: North America; Weight: 80-110 lbs; Height: 23-28 inches
Alaskan Malamutes are friendly dogs. But If they are bored, they can become destructive. Because of this , they constantly need to move or play. So it’s better to keep this dog in a village, far from the city. 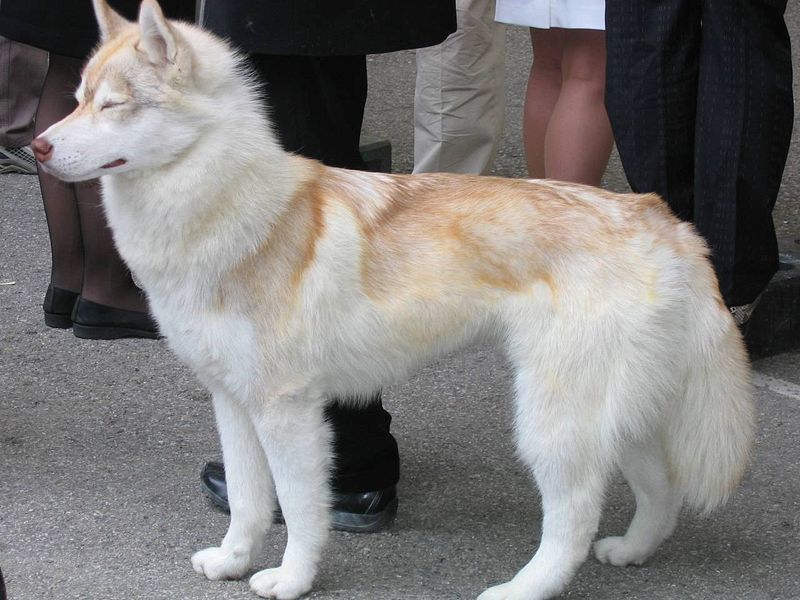 Origin: Siberia; Weight: 35-55 lbs; Height: 20-24 inches
Huskies are very energetic and intelligent dogs. But their training is a complicated thing, and this dog is not recommended for beginning dog owners. 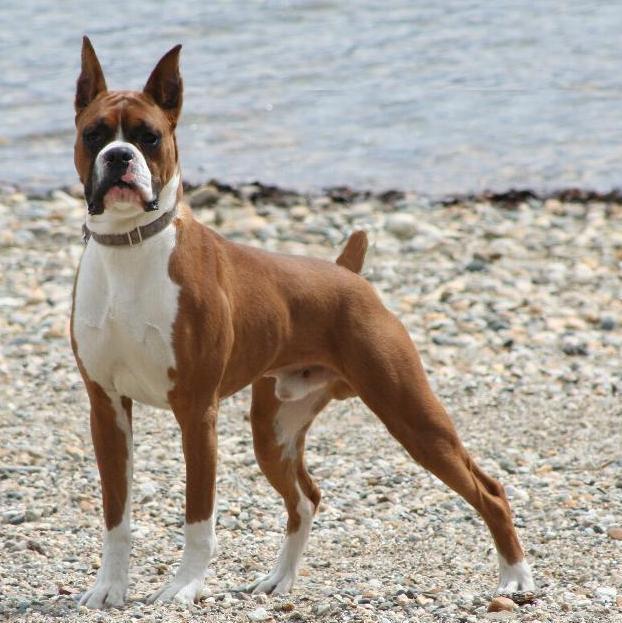 Origin: Germany; Weight: 50-64 lbs; Height: 20-25 inches
They are strong and square dogs. They love to walk and play. Unlike their aggressive look, they can play well with kids. They are bright, energetic and playful breed. Also they have one of the most powerful head. 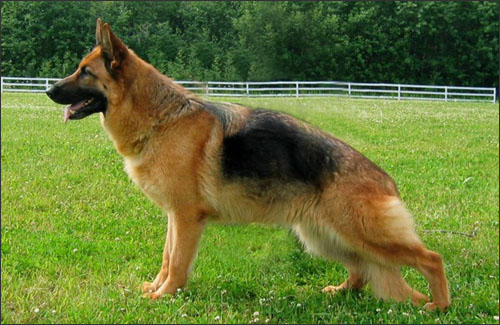 Origin: Germany ; Weight: 70-85 lbs; Height: 22-26 inches
Famous K-9 dogs. They are known to be fearless and confident dogs. German Shepherds are in need of constant and serious physical activity though, and they seem to give preference to long walks and active games. 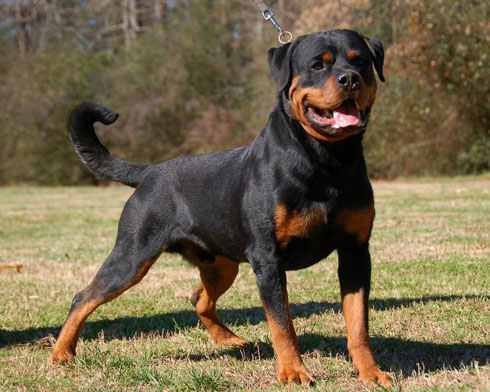 Origin: Germany; Weight: 85-110 lbs; Height: 23-27 inches
Rottweilers are one of the most popular dog breeds in the world. They are powerful dogs with strong jaws, primarily meant to protect. They generally don’t like strangers and other dogs and if they think their owners are in danger, they can be very dangerous. 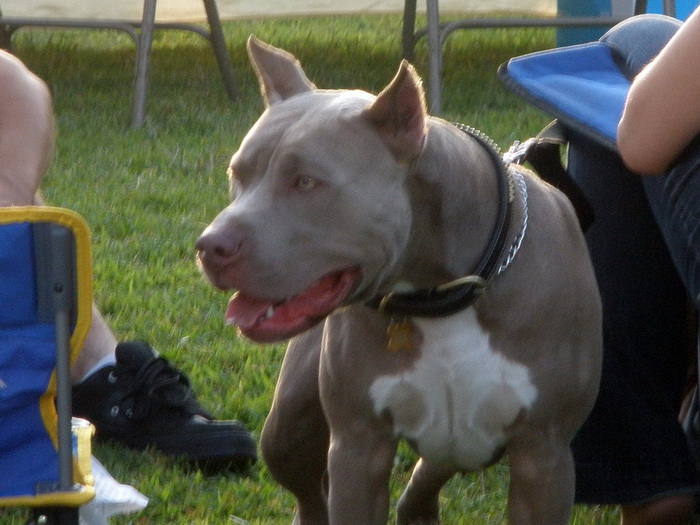 Photo credit: Tobyotter / Creative Commons Attribution 2.0 Generic (CC BY 2.0)
Origin: US; Weight: 30-55 lbs; Height: 18-22 inches
Pit bulls often attract the worst kind of dog owners because of their power. Especially immoral people who are only interested in these dogs for fighting (which is unacceptable). While pit bulls were once considered especially non-aggressive to any people, their reputation has changed because of unscrupulous breeders and irresponsible owners. In fact, Pit bulls are commonly confident, people-oriented dogs that can develop a strong sense of dependence on their owners.