One of the most popular category in our blog is Most 10 Animals lists.So here is another interesting one.  We humans don’t own the world alone. We are masters because we are the most smartest ‘’animals’’ theoretically. These animals aren’t enough clever to be scientist but they aren’t that stupid anyways. I decided to make a research to find most smartest animals in the world. Results are interesting. All sources showed different results with some common ones like rats,primates and dolphins. Well, i didn’t know about how clever is an octopus before. May be you will find some interesting results too. Check out 10 Most Intelligent Animals below. 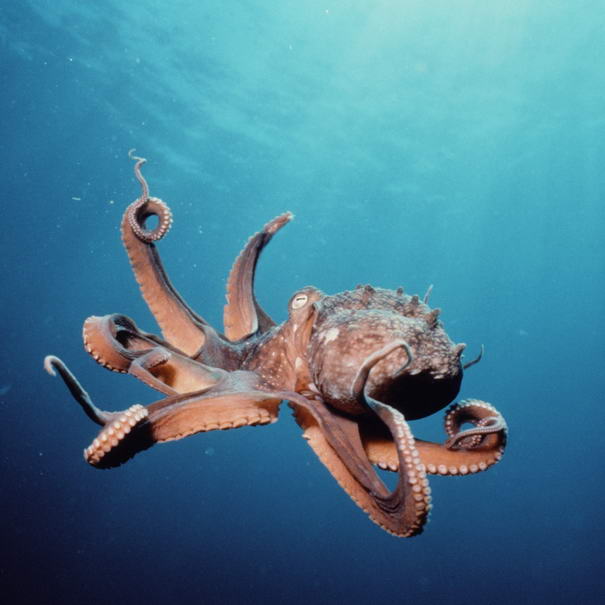 Octopus is one of the smartest creatures in the sea. This animal is still poorly understood, but scientists are constantly discovering new and impressive octopus abilities. They play, solve problems, navigate through mazes and have a respectable short-term memory. 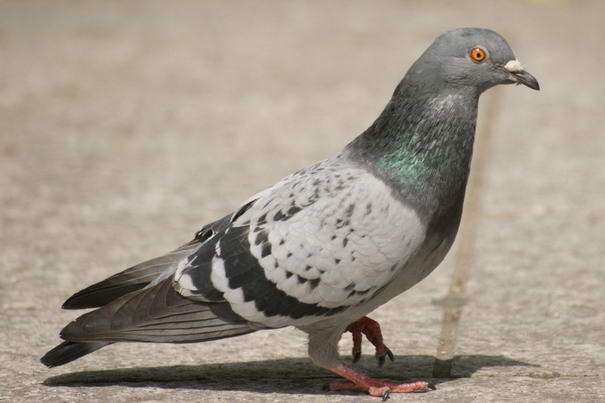 I started to get interested more about pigeons after watching Marlon Brando classic ‘On the Waterfront’. They have a great memory that can recognise themselves in the mirror, can remember hundreds of different images/photos and learn routes to their home from long distances. 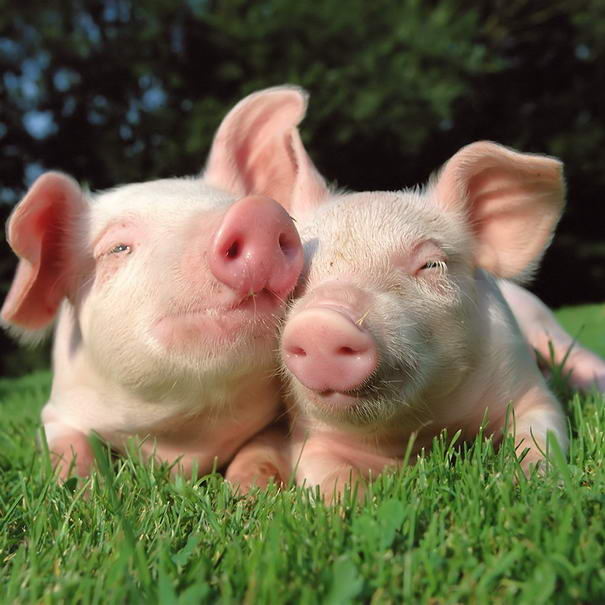 Another interesting result for me is pig. It is said that they have emotion, sensitivity, hurt feelings and easily bored. They are very sociable to humans and they are trainable. Some say they are more trainable than dogs. In laboratories, pigs play video games better than primates. Pigs can also dream and recognize their own names. 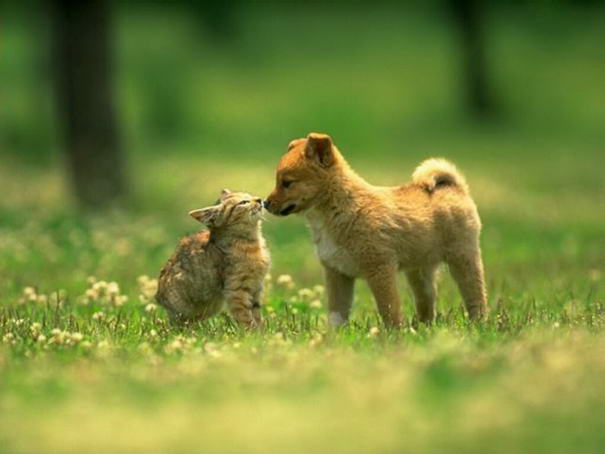 Human’s best friend, very trainable, sociable to humans, can understand commands and obedience. Dogs can identify and remember animal or human faces they’ve met, they can recognise radio, television, etc. They also can be sensitive, jealous and they won’t forget someone hurting them in their entire life. 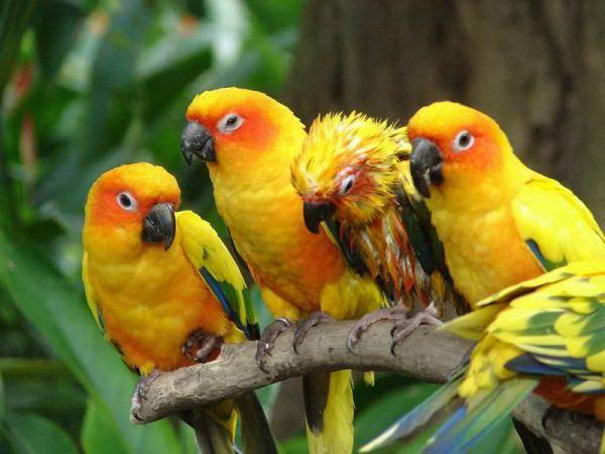 Parrots are widely recognised as the smartest birds. They can do many wonderful things with their stunning beaks. According to recent study, the Cacadu Parrots have 90% accurate bird’s skills. A Parrot can mimic human words, understand the meanings, can remember many words and make sentences. 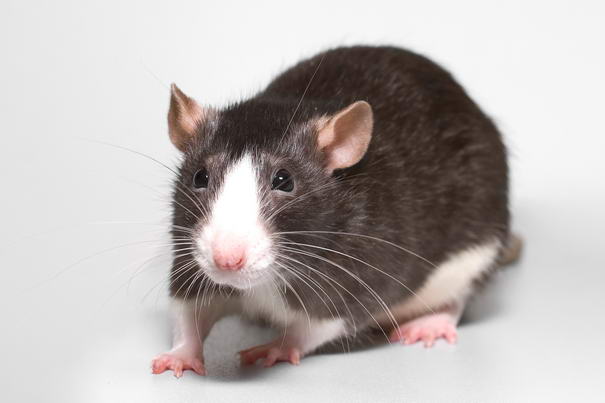 Rat is a highly intelligent yet much-maligned animal in Western cultures. Widely used in research, the lab rat has been known to find shortcuts, loopholes and escape routes in the laboratory experiments designed by the top scientific minds of our time. 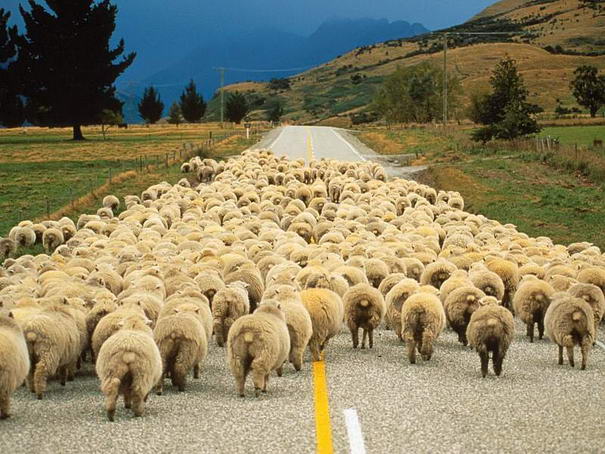 British scientists and researchers stated that sheep have an incredible kind of instinctive ability and intelligence beyond your imaginations. If threatened, they make large groups and run away together from predators. Sheeps can remember and identify animal faces and also human faces. 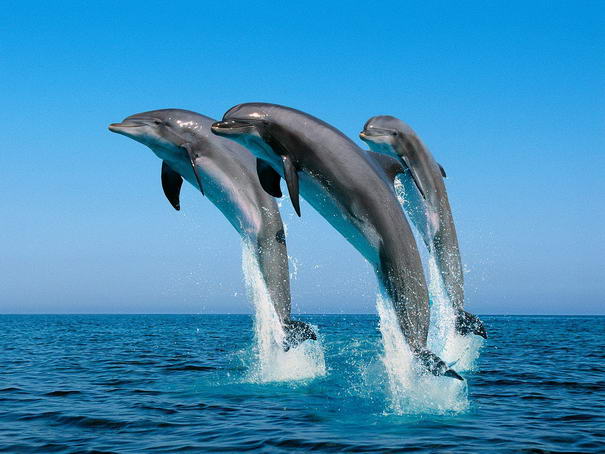 Dolphins are extremely social animals. They can find their relatives separated miles away in the sea for unknown reason but they have their own language to communicate. The most significant aspect about the dolphins is that they never sleep with their systems due to their incredible piece of brain power and aesthetic sensibility. 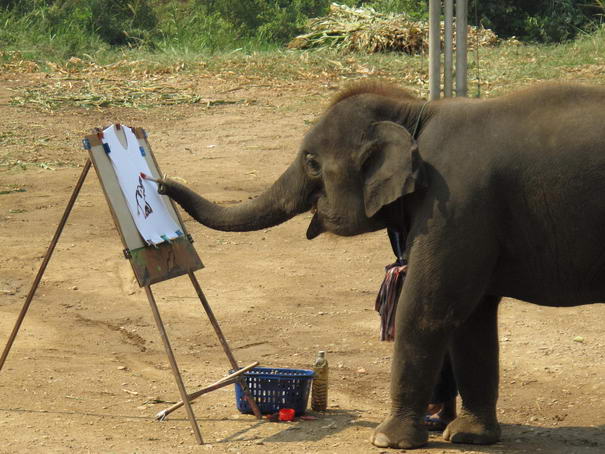 The elephant brain is very heavy. It weighs in at about 5 kilos or more. Other large mammals, such as rhinos and hippos don’t have that kind of brain size. Scientific research has proven that elephants have the ability to use different objects in creative ways without being taught firsthand. They have been known to clean their food and use tools in various ways in the wild, and they can also follow human commands in captivity. 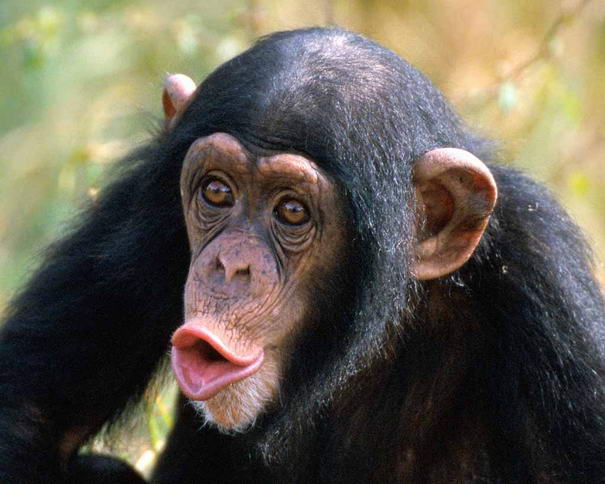 The impressive intellectual abilities of these animals have long fascinated humans. They can make and use tools, hunt collectively, and are capable of advanced problem-solving. They are also able to learn sign language to communicate with humans and can remember the name sign for individuals they have not seen for several years.