Owning a pet is a huge responsibility, but unfortunately, not enough people put in the real research and consideration before bringing a new pet home. That means that all too often animals end up in rescues and shelters, looking for their forever loving homes. Despite this, people still breed animals, causing a vicious circle. If you’re thinking of adding a new pet to your family – whether it’s a cat, dog, or something else completely – then here are ten of the best reasons why you should head to your local animal shelter as your first port of call!

10 – It might be approaching the end of its life 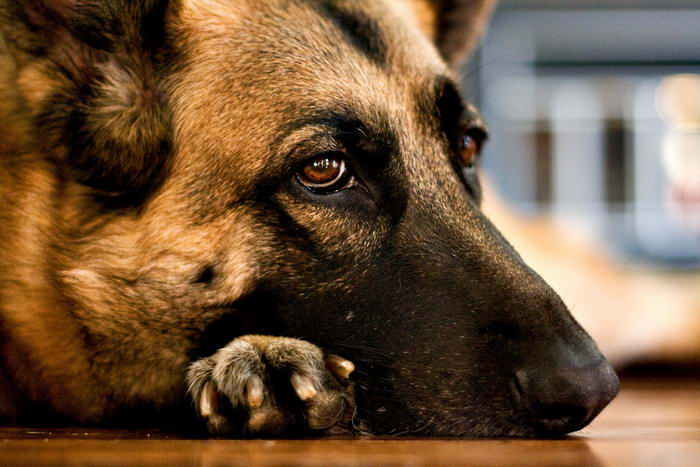 ‘My dog’ by Artur Staszewski

If you choose to add a pet to your family, then you have to be prepared for a long-term commitment, and you have to have the dedication to care for your animal all day, every day, for the rest of their life. However, your own personal circumstances that you may be looking for a pet with a predicted lifespan of only a few years, rather than something longer like 10-25 years. As such, if you rescue an animal that is approaching its later years, you will get all the benefits of owning the animal that you want, but chances are that it will only be around for a few more years to come. Helping an animal to enjoy its retirement and the last few years of its life is an incredibly fulfilling experience! 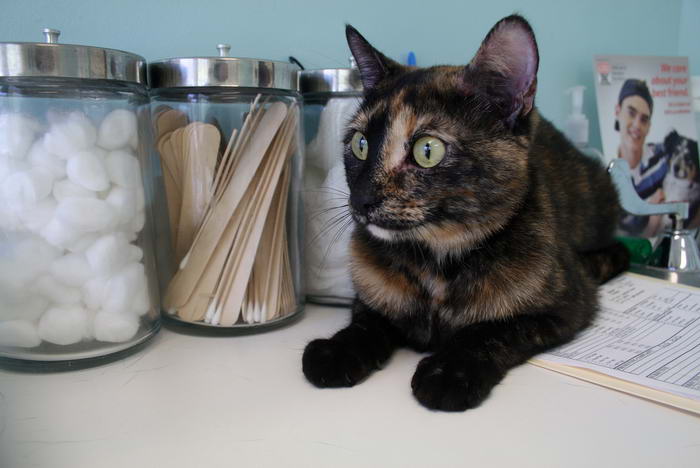 ‘sally at the vet’ by Lindsey Turner

When you buy an animal from a breeder or a pet store, most of the time the advice ends when you walk out the door with your pet in tow. However, if you adopt or rescue an animal from a shelter, they will be able to offer you a lifetime of advice, support and guidance on how to bring up and care for your pet. If you’re new to pet ownership, then this can be invaluable – it will end up helping both you and the animal! 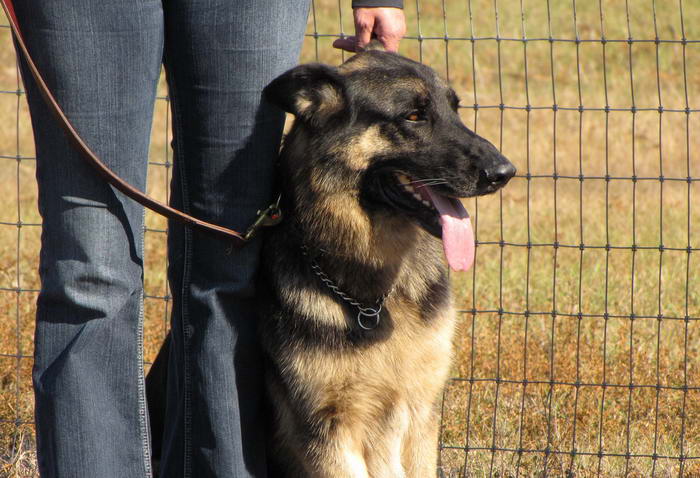 Every dog that is in a shelter has challenges of its own, so you should never presume that all rescue dogs are badly behaved. Equally, you shouldn’t expect that just because a dog is older it has also had proper training. However, speak to the staff to explain what you’re looking for an how much training you’re willing to put in; at rescues, you might be lucky and find a pet that has already had some basic training such as housebreaking! 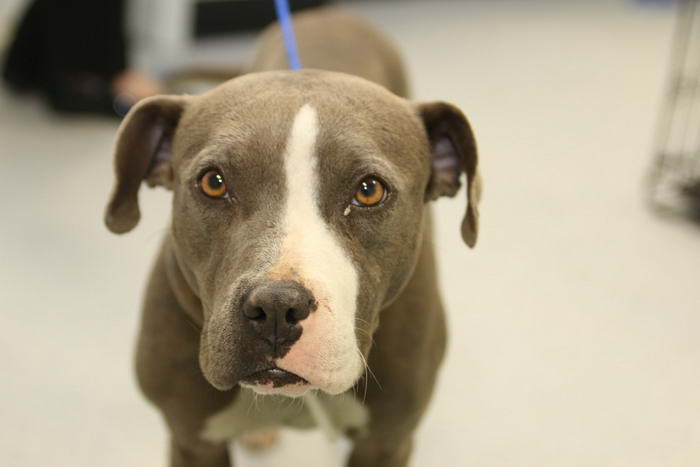 When animals enter shelters, they are given complete, thorough health assessments, and any problems which crop up are treated. This means that when you take a pet home, you will already have a good understanding of how they’re faring health-wise – and most of the time, neutering will already have been done for you. This goes even further, in that the shelter might be able to give you some information on the pet’s background and history, which you wouldn’t get from a pet store.

06 – You can give an animal a second chance at life ‘Molly gets a bath’ by Ginny

If an animal has had a challenging start to life and stared death or illness in the face, then adoption means that they can have a second chance at life. Animal rescues are called ‘rescues’ for a reason; be the hero and give an animal the life it deserves! 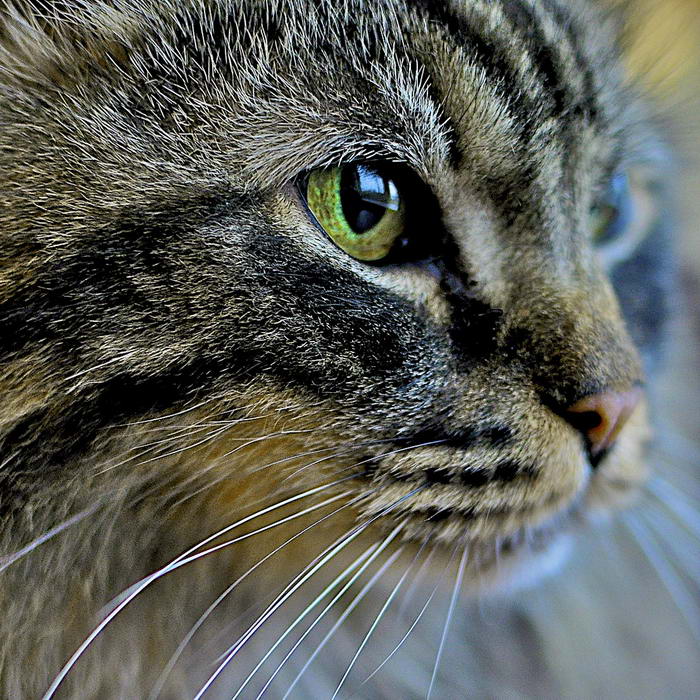 Breeders and pet stores often charge ludicrous amounts of money for their animals, sometimes even hundreds or thousands apiece. This is before you even encounter all the sky-high vet bills. However, very often adopting a pet works out so much cheaper. If it isn’t free, then you may be charged a small adoption fee, but this is often tiny in comparison to breeders’ prices. Of course, like we’ve already mentioned, so many of the health needs have been taken care of; taking this into account will bring your costs down even further.

04 – You will help to reduce illegal trade and puppy farms 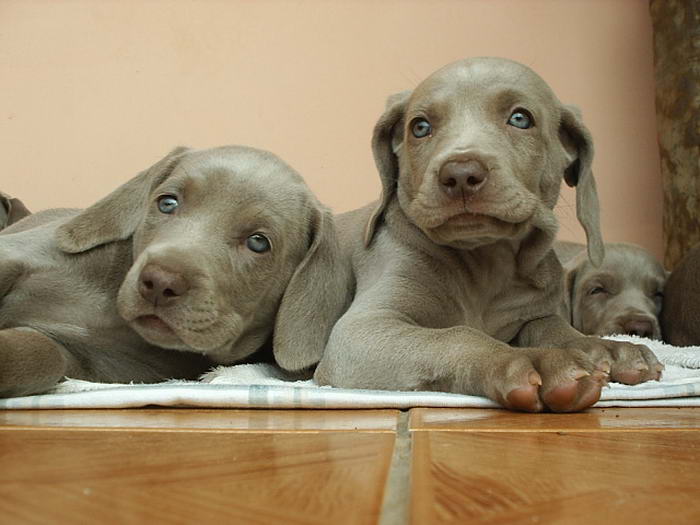 For every person that goes to adopt an animal from a shelter, a puppy farm (or another similar illegal animal trader) will lose out on another customer. With no demand, there won’t be any reason for them to continue, so they will eventually shut down. Even some reputable pet stores source their animals from puppy farms (or equivalent), so adopt from a rescue and you’ll be doing your bit to stop the illegal animal trade! 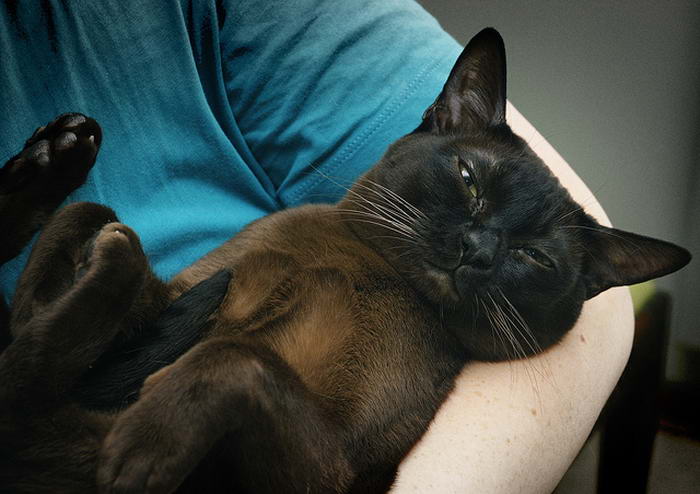 Animals give such unconditional love, but some people would argue that rescued animals seem to love their owners even more. After all, a pet that has had a difficult start in challenging conditions will appreciate comfort, warmth, good food and love much more than an animal that has spent its entire life in luxury! 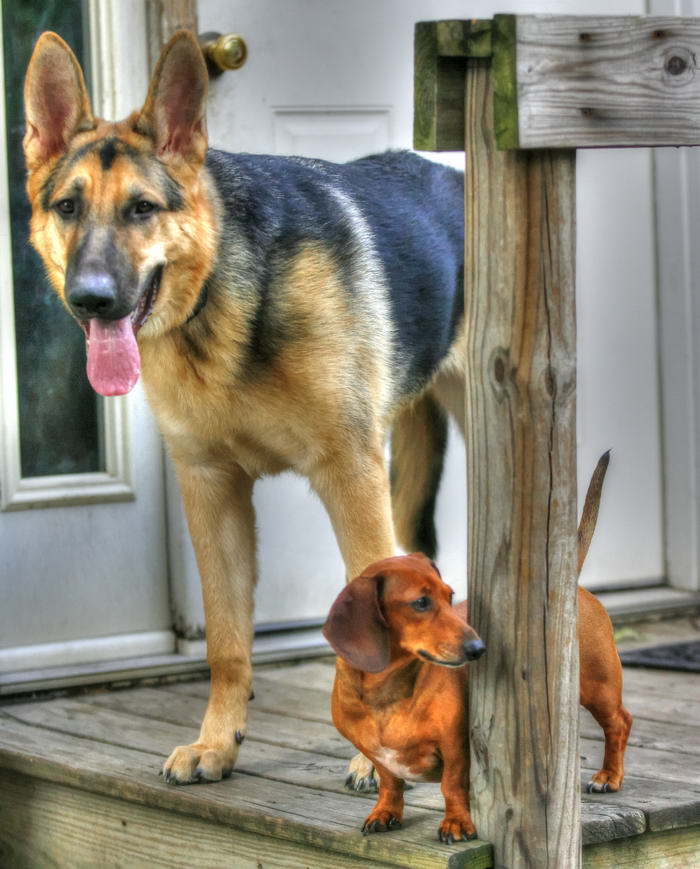 ‘Hank and Ally’ by Michael

Many times, the reason why an animal ends up in a shelter is because the owner hasn’t done enough research about the animal or breed, so can’t cope with the care needs. However, rescues want to avoid this, so take great care in matching the right animals to the right owners. This means that you will end up with a much better fit for you and your family, either in terms of the type of animal itself, its breed, its size, its age, or even its personality! 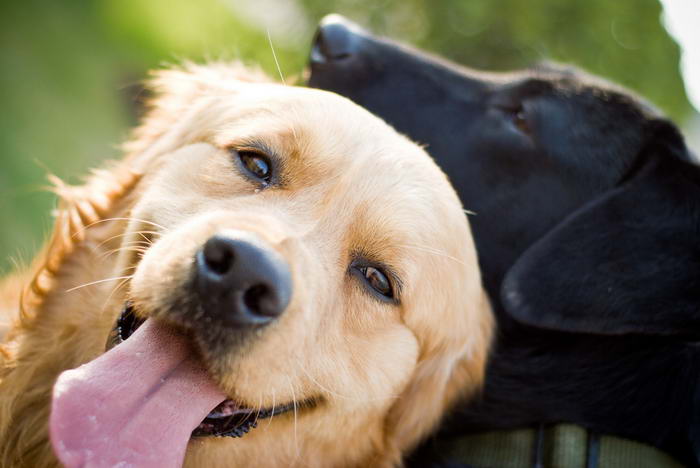 It goes without saying that doing good to help someone is an incredibly fulfilling experience; good deeds make you feel great. When you turn your attention to animals, who give such loyalty and unconditional love in return, the feeling is even greater. That feeling only grows over time, when you see the progress that your pet makes and you can see how big a difference you’ve made to its life!