There is another world under deep seas. Countless plants and sea creatures. Considering unexplored regions in deep seas, there should be unknown and unseen sea creatures too. Every year scientists exploring new regions and finding new creatures with the help of developing technology. Anyways all newly discovered sea creatures aren’t that beatiful as clown fishes. Most of them have ugly,scary and weird looks. This most 10 list is about most weirdest ones. If you are into sea creatures don’t forget to check our 10 Most Dangerous Sea Creatures article too. Here are 10 Most Unusual Deep Sea Creatures‏ … Feel free to add your examples in comments section. 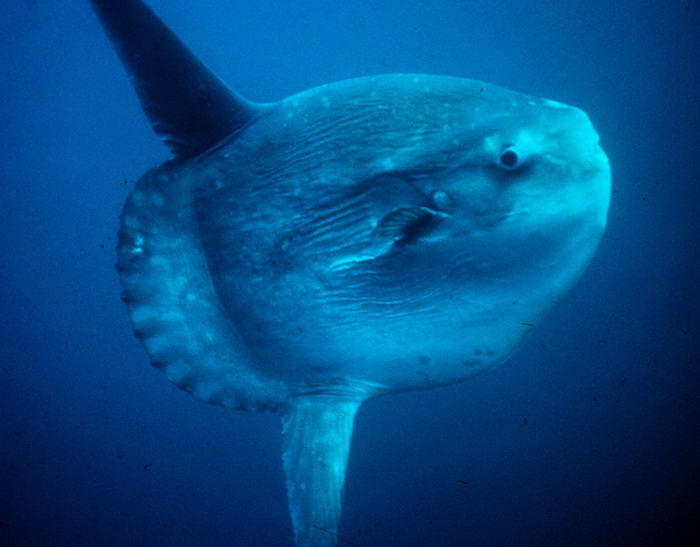 The ocean sunfish is the world’s largest known bony fish . At least one estimate over 3000 lb. has been recorded and individuals reaching 11 ft. (3 m.) from fin tip to fin tip have been seen. It is found in all oceans in tropical and temperate climes, and is known to eat gelatinous zooplankton and probably small fishes and algae. 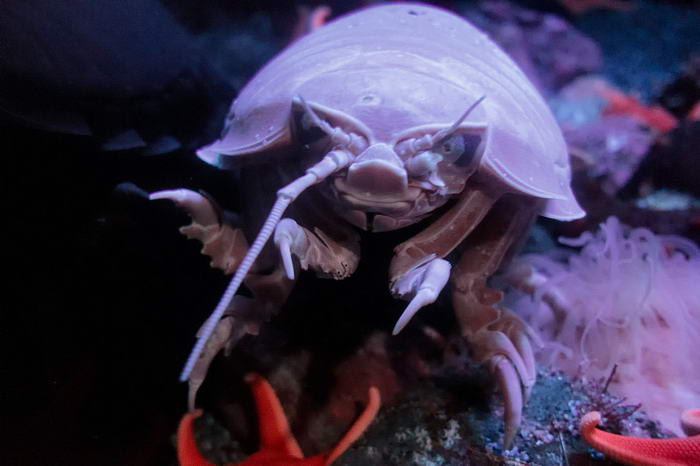 the giant isopod is without a doubt one of the strangest creatures found in the deep sea. Known scientifically as Bathynomus giganteus, it is one of about nine members of the genus Bathynomus. It is also the largest known members of the isopod family, a group of crustaceans closely related to shrimps and crabs. 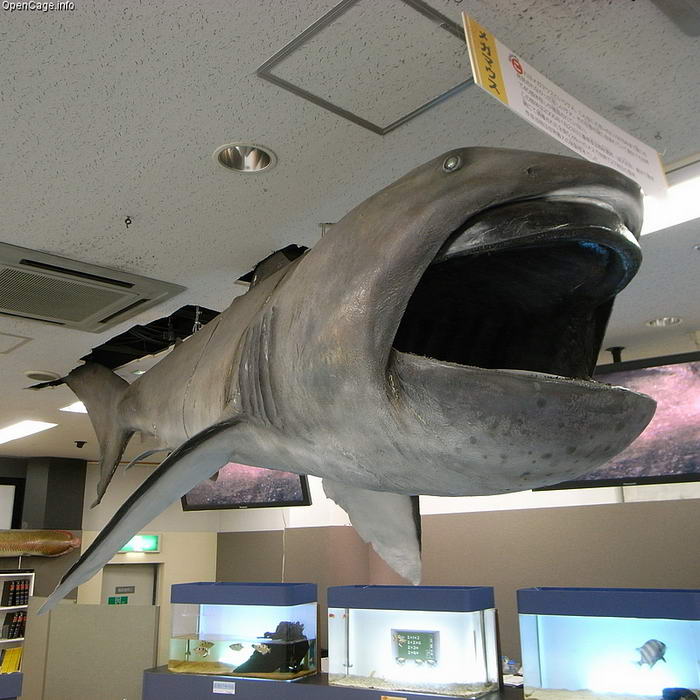 The megamouth shark’s name says it all: it is a shark with a huge mouth. The head is bulbous with protruding jaws. There are white marks on the tips of the fins and mouth and a dark triangular mark on the base of the throat. The average length of the megamouth is 4.5 m (15 ft.), although a captured female was 5 m (16.6 ft) long. The average weight is 750 kg (1650 lb). 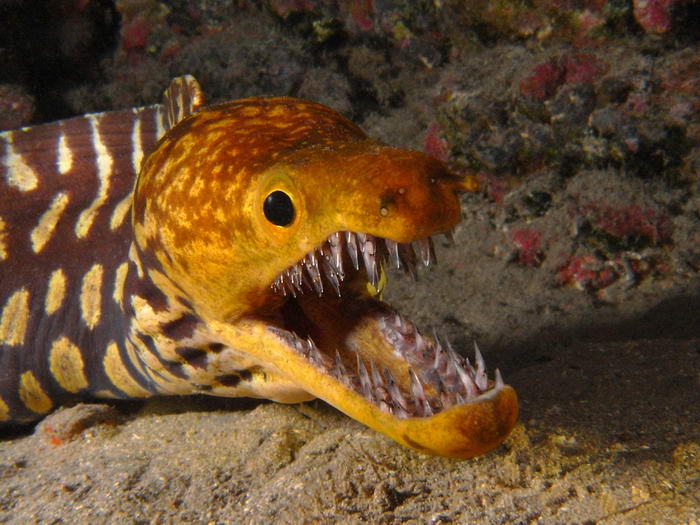 Fangtooth – By Philippe Guillaume (originally posted to Flickr as Picopato) [CC BY 2.0], via Wikimedia Commons

Known scientifically as Anoplogaster cornuta, this menacing creature haunts the deep waters of many of the world’s oceans. The fangtooth gets its name from its rather impressive looking teeth, which are actually the largest teeth of any fish in the ocean when taken in proportion to body size. Because of its unusually grotesque appearance, the fangtooth has earned the nickname “ogrefish”. 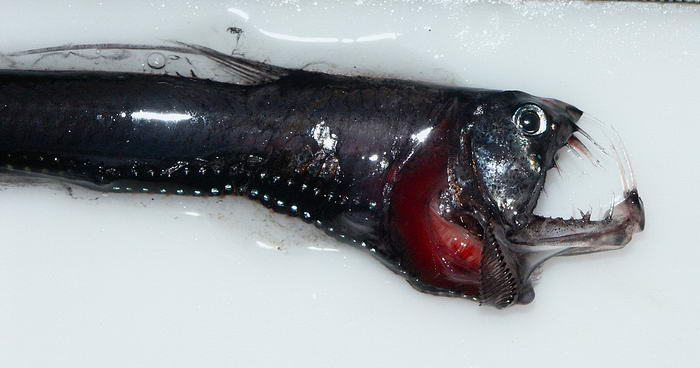 The Viperfish is one of the fiercest predators of the deep. It’s fangs do not fit inside its mouth, but curve back to the fish’s eyes. It is thought that the Viper use these sharp teeth to injure its victims by swimming at them at high speeds. This fearsome looking creature has a long dorsal spine that is tipped with a photophore, a light-producing organ. 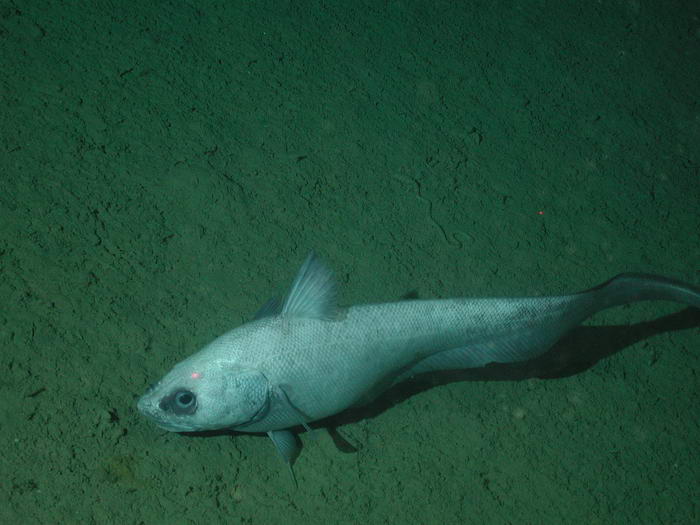 This species is usually found living just above the bottom of the ocean. They swim slowly over the sea bed searching for live prey, as well as carcasses to eat. Having really high levels of the smelly chemical compound TMAO must make the rattail not only ugly, but really stinky, too! 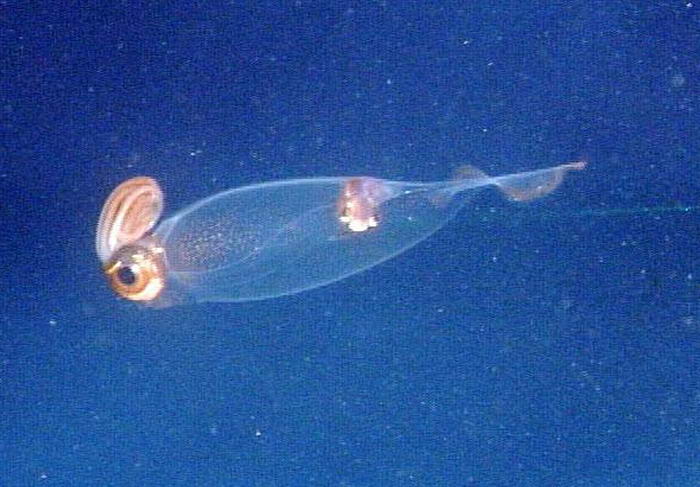 These cool looking animals can be found in the middle depths of the ocean where the sun-lit water combined with their transparency makes a pretty good camouflage. To make this camouflage even better some species actually have a bio-luminescent light organ on the undersides of their eyes. 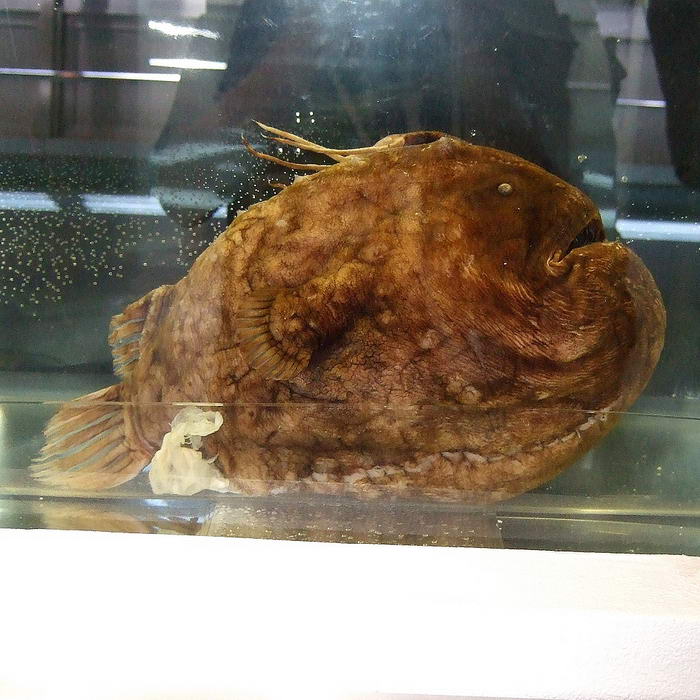 Female blackdragons are about two feet (61 cm) long and have fanglike teeth and a long chin whisker. The males are small, about three inches (8 cm) in length, and brownish in color. They have no teeth, no chin barbel and no stomach. Unable to eat, the male lives only long enough to mate. Female blackdragons use their lure to attract prey, grabbing it with their sharp teeth.

The Pelican Eel has an elongate body with a luminous organ at the end of the tail. The Gulper Eel occurs in midwaters of tropical and temperate seas worldwide. The species grows to 80 cm in length.