Jonathan Griffiths is a British photographer who is famous with his wildlife photography examples. After spending some time at a local zoo, brave photographer decided he wanted to take pictures of powerful animals in their natural habitat. Then Jonathan flew to Montana, where he stayed in a lodge by a wildlife breeding reserve. A guide from the wildlife reserve stood by his side as he came face to face with some of jungle’s most dangerous creatures to capture them on film in intimate detail. He says the most scariest time was when he was capturing that black puma.
Check out 10 Most Breathtaking Examples Of Wildlife Photography By Jonathan Griffiths. 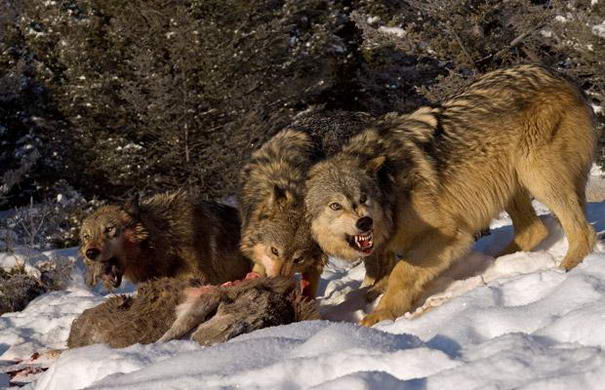 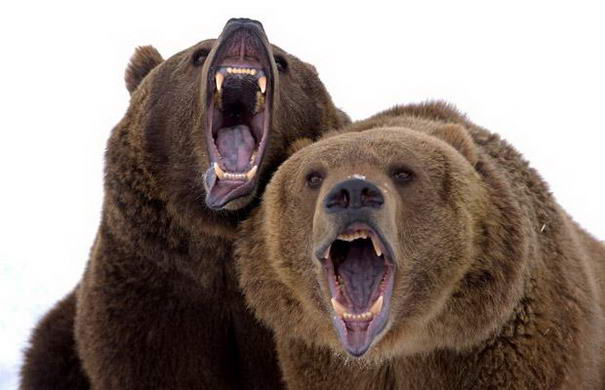 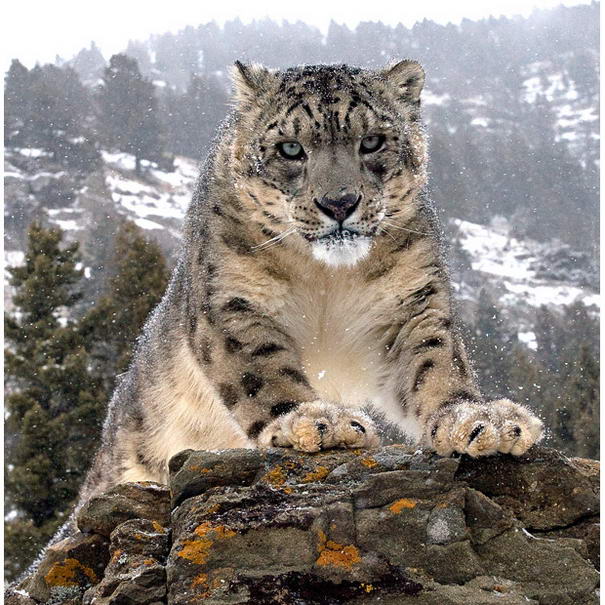 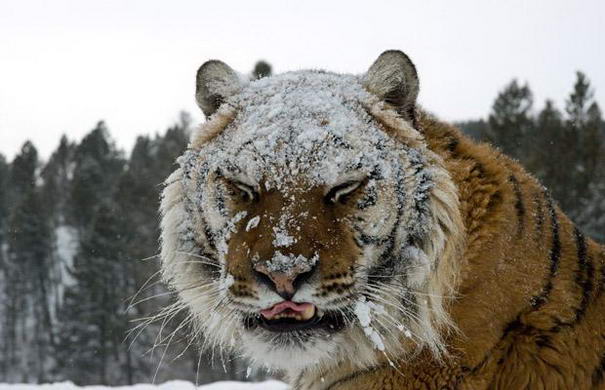 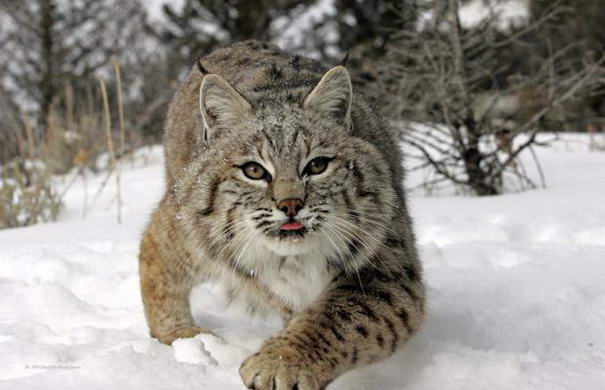 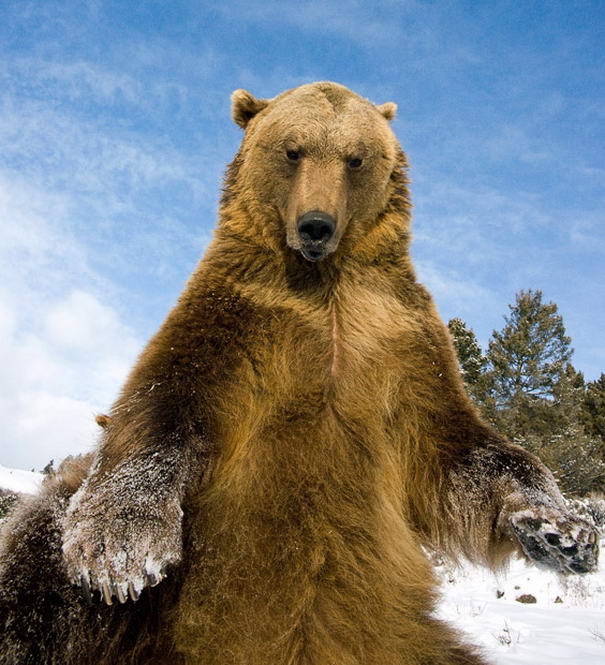 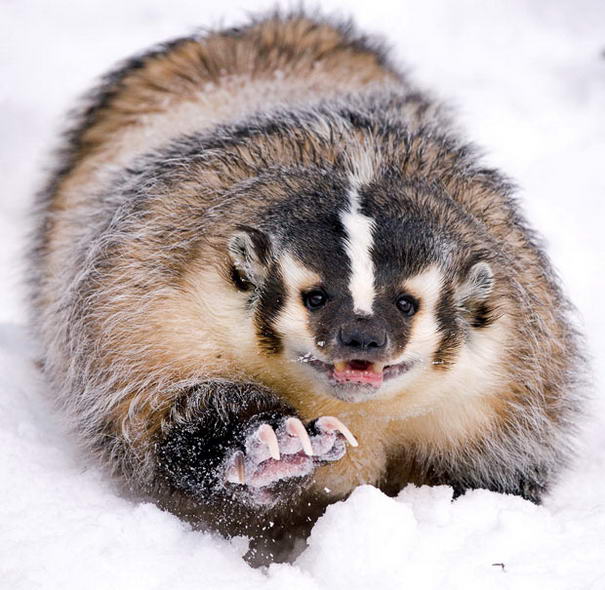 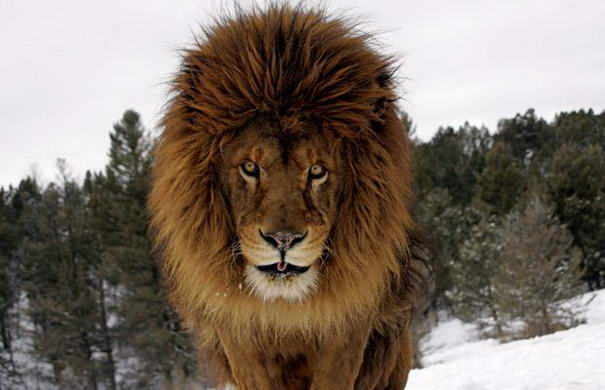 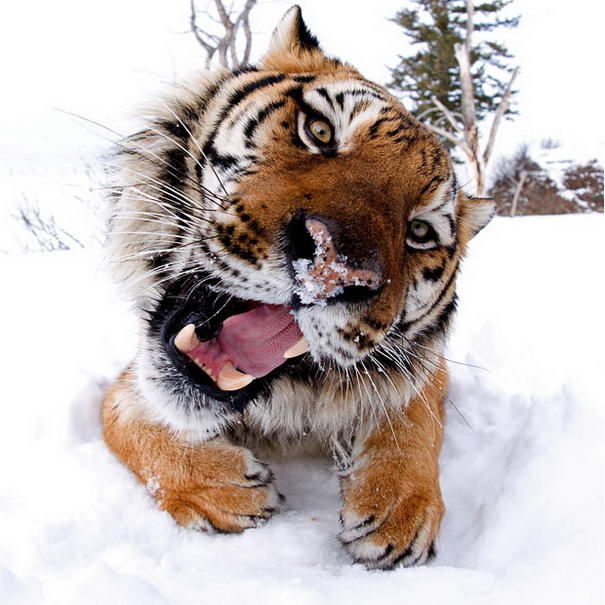 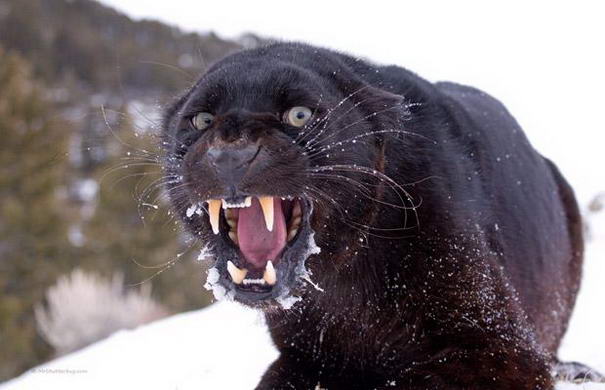