The vast and mysterious ocean is home to an array of creatures, both beautiful and deadly. From giant squids to poisonous jellyfish, some sea creatures have the potential to cause harm or even death to humans. In this article, we will be diving into the top 10 most dangerous sea creatures, based on their venomous or aggressive nature and the number of human fatalities they have been responsible for. From the stonefish to the great white shark, discover the deadliest creatures in the ocean and the precautions to take when swimming in their habitats. 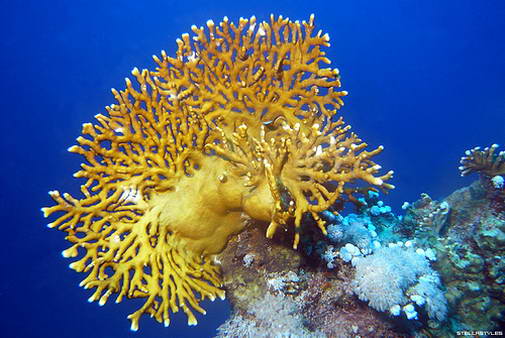 You can look, but do not touch! They are the reason why scuba divers use gloves. Fairly closely related to jellyfish and anemones these small organisms can deliver a power sting with it’s invisible tentacles. The results can vary from a mild irritation to severe pains and is sometimes even associated with nausea and vomiting. 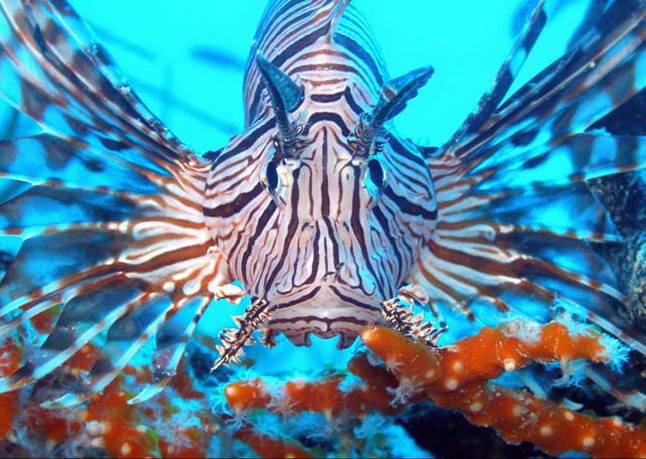 Lionfishes are found in the Caribbean and Eastern Atlantic. They are part of the ‘Scorpionfish’ family. Probably they are one of the most beautiful sea creatures in the oceans. But better don’t get close to them. While a sting from a lionfish is not deadly these fish can provide a very painful attack with some powerful venom. 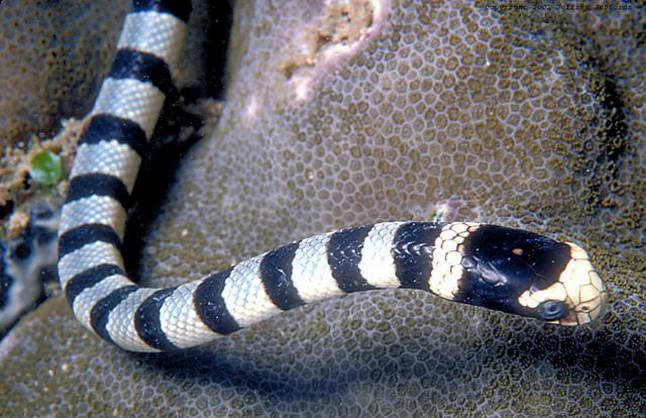 Already all snake family is dangerous. You can check our 10 Most Venomous Snakes In World article here. Sea snakes can be found in Indian Ocean and Pacific oceans. They can reach a maximum length of between 4 and 5 feet while some species can reach lengths of up to 10 feet. Sea Snakes aren’t aggressive animals but due to the amount of toxicity in some of the species venom, they are in the list of most dangerous sea creatures. Human attacts are rare but better keep an eye on a sea snake when it is around. 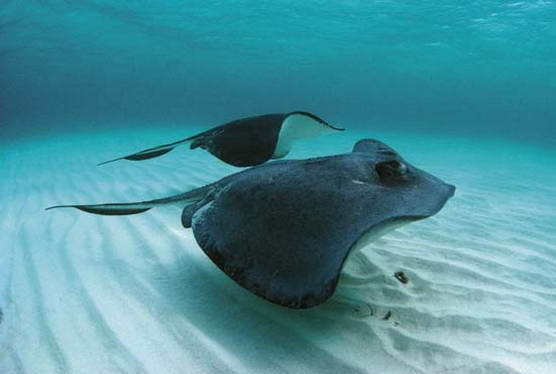 Stingrays are one of the more passive creatures in oceans and hardly ever attack. The majority of stingray incidents happen when divers and swimmers accidentally step on them, causing the stingray to defend itself using it’s sting. While majority of stingray ‘attacks’ are not serious, there are some stingray species which can be fatal. Better watch your step when you dive. 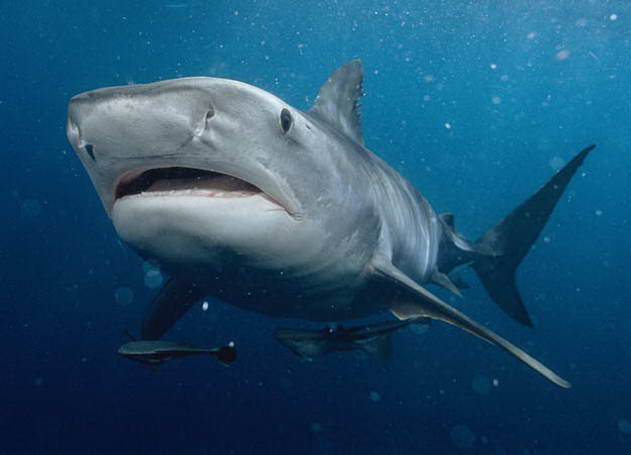 Thanks to ‘’Jaws’’ series, we all know shark family is dangerous. Commonly known as sea tiger, the tiger shark is a relatively large macropredator, capable of attaining a length of over 5 m. The tiger shark is a solitary, mostly nocturnal hunter. Its diet includes a wide variety of prey, ranging from crustaceans, fish, seals, birds, squid, turtles, and sea snakes; to dolphins and even other smaller sharks. So they can basically eat humans too. 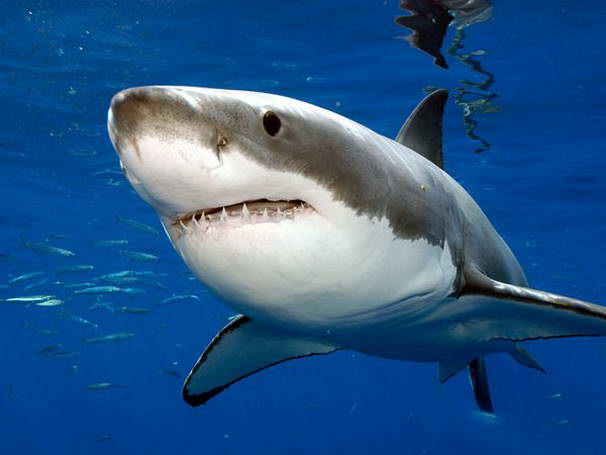 This strange looking fish, despite it’s somewhat small size (up to 12 inches) is regarded as the most venomous fish in existence. It’s camouflaged body can keep it perfectly hidden between rocks underwater, adding to its danger. It’s the dorsal fins you have to be worry of, which are sharp enough to pierce through a shoe so watch your step. 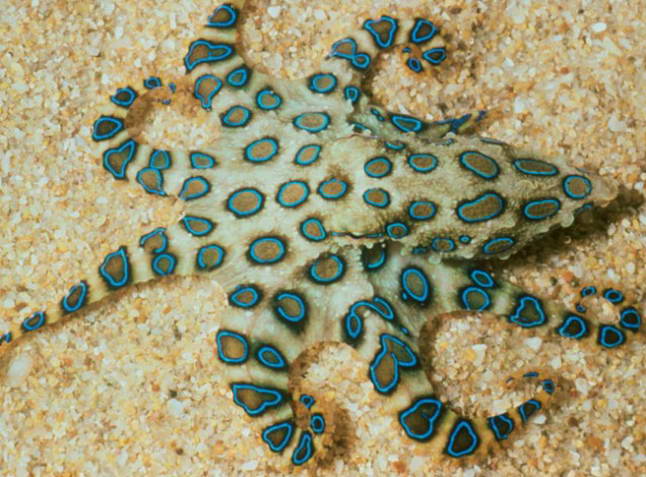 Another small creature that packs a big venomous punch is the blue-ringed octopus. Growing no more than 8 inches in length, this cephalopod feeds on small crabs and shrimp, yet still has enough venom to kill a human. In fact, they have enough venom to kill nearly 30 humans within a matter of minutes. To put it another way, its venom is 10,000 times more powerful than cyanide. 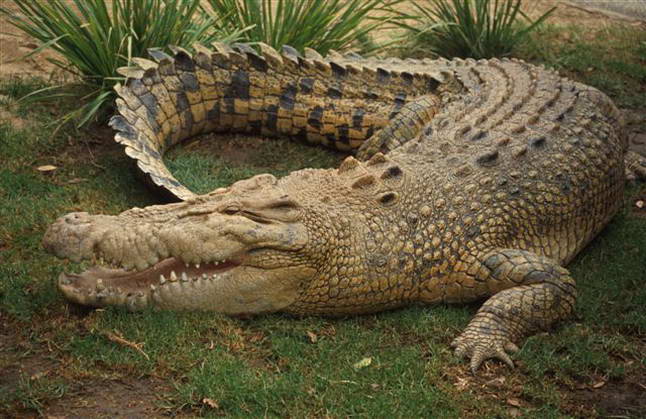 I don’t know if it is really necessary to write down how dangerous crocodiles are. They can basically swallow you once with their big mouth. 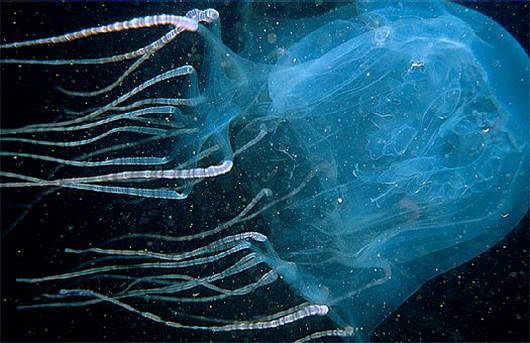 Box Jellyfish is also on our 10 Most Dangerous Animals In The World list.The most dangerous creature in the ocean doesn’t have a venomous bite, rows of sharp teeth, or even an obvious mouth for that matter. But nevertheless, the box jellyfish, also known as the sea wasp, is more responsible for human deaths on the continent of Australia than snakes, sharks, and saltwater crocodiles put together.