Whether you play them on a computer, on a smart phone, or on a dedicated games console, video games have become so popular that pretty much everyone has a go from time to time. According to one of the world’s biggest online retailers, these are the top best selling Xbox and PlayStation video games of 2014; their popularity has gone through the roof. On these games, the gameplay is great and the graphics just keep getting better and better; if this is the standard that we’re familiar with in 2014, who knows what incredible video games next year has in store? 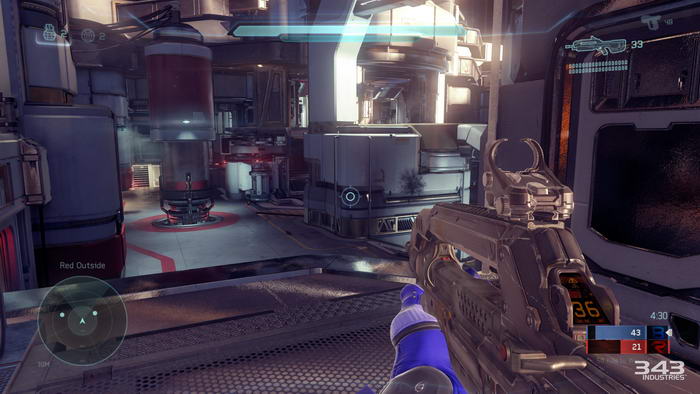 There have been a whole series of video games within the Halo franchise, but this sees the compilation of various video games from throughout the series. This is a first-person shooter game, which makes it really engaging to play – this is probably why it has become the tenth best selling video game of the year. 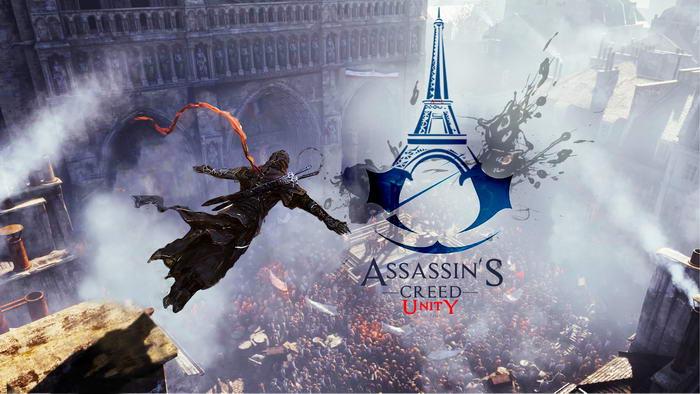 Video game moguls Ubisoft are behind the ninth best selling video game of the year: Assassin’s Creed Unity. This is the seventh title in the series, which is a third-person action game set in the 18th Century. 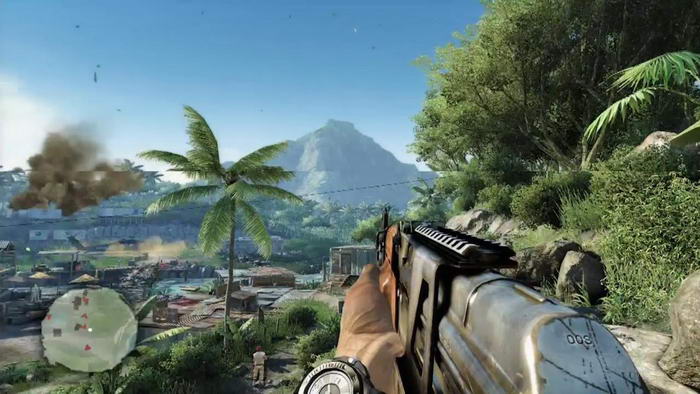 Although it has already been released in numerous countries around the world, Far Cry 4 is only set to be released in Japan next year. As this is the fourth game in the franchise, any players can expect more first-person shooting action, this time in Kyrat – or Nepal, as we know it! 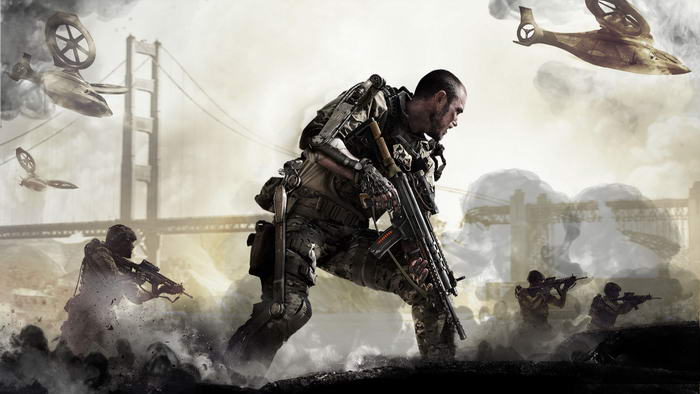 The Call of Duty series is massive, having sold over 100 million copies of its games, and having had a whole range of spin-off products made for the mass market. This title, which is a first-person shooter game, follows a US Marine character – allowing players to have a taste of the military life in the comfort of their own homes! 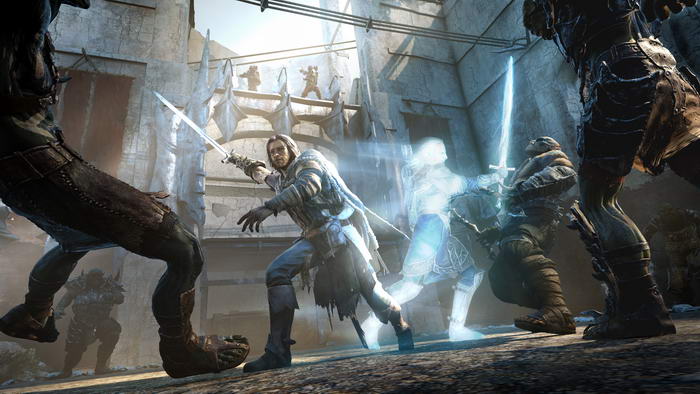 If you’ve noticed the Lord of the Rings references in the title of the sixth most popular video game of the year, then you’re absolutely right. This story is set between The Hobbit and Lord of the Rings, so it’s full of fantasy action. This game is brilliant for both video game enthusiasts and role playing fans, as it combines the two in a really captivating way. 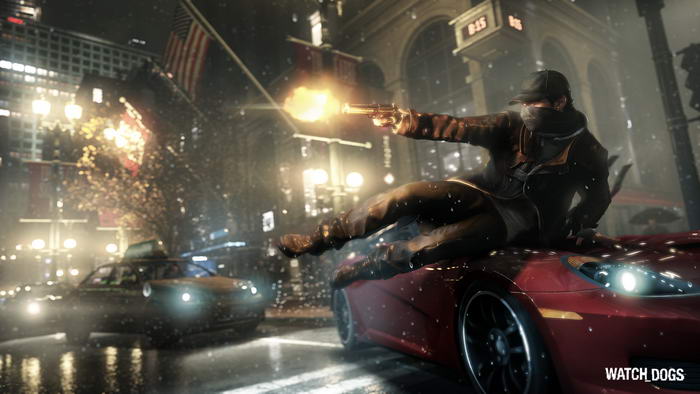 If you’re a fan of open world video games where revenge is key, then Watch Dogs might just be the game for you; it is the fifth best selling video game of the year so far. It is set in the city of Chicago – or, rather, a fictional version of the city – so there’s a really appealing mix of the familiar and the fantasy. 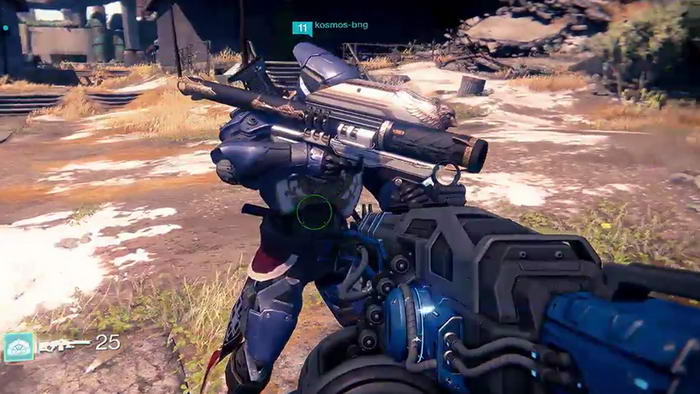 As it was only introduced for the first time earlier this year, it has been claimed that Destiny was the most successful new video game launch ever – as you can see, its popularity has rocketed it to the fourth spot in terms of best selling video games of the year. In this game, sci-fi meets a first-person shooter style, which is generally a recipe for success, although the game has been slightly criticised for not having a strong plot. 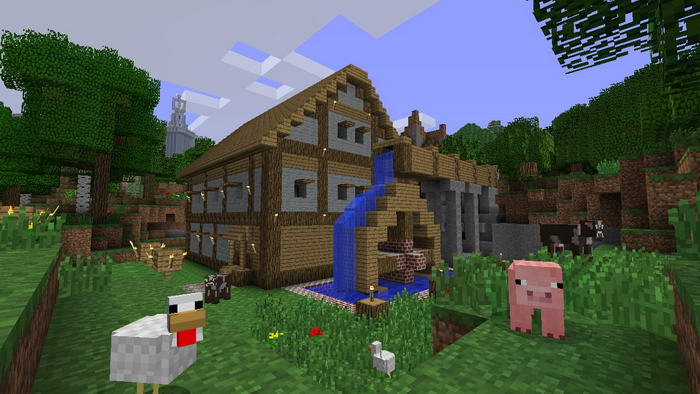 Minecraft was originally released for PC back in 2009, but since then various other versions for other consoles and platforms have been introduced, meaning that it is still incredibly popular five years later. This, the third best selling video game of the year, is the most creative game on this list, allowing players to build worlds out of three dimensional cubes. 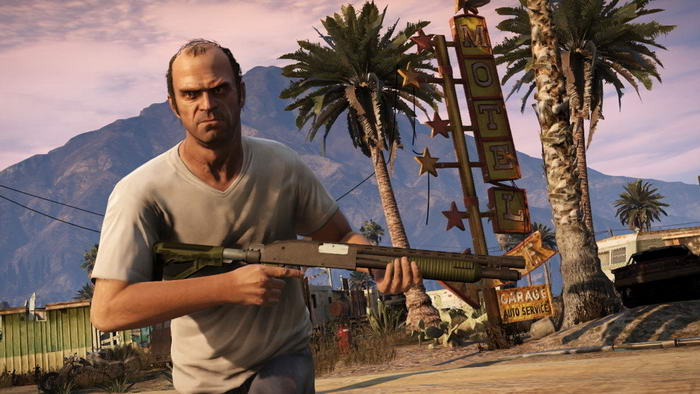 Grand Theft Auto V is an open world action video game which can be played from either first-person or third-person perspectives. It has become hugely popular – making its way to the second spot on this list – but it is also highly controversial. This is due to a lot of the game’s content, which includes torture, violence and derogatory depictions of women. 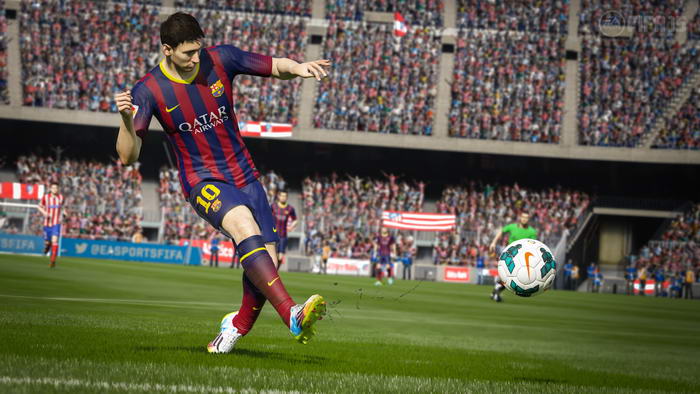 FIFA 15 is the top best selling video game of 2014, which is hardly surprising, given the popularity of football (soccer) around the world. This simulation game allows players to manage their own world-class football teams, giving thousands of people the chance to live their dreams!