It is a surprising yet true fact that around 5% of the planets population suffer from Arachnophobia. While there is little to fear from the majority of spiders we may come across, they still seem to hold a special place in the human psyche.
It could be the way they move on those eight legs or the general appearance but it is certain that for a lot of people they are something to be terrified of. Although most are harmless, there are some quite rare species that do pose a real health risk to anyone who is bitten. These critters give not only a painful nip but also can seriously injure or kill you!
We take a look at the ten most deadly species of spider out there: 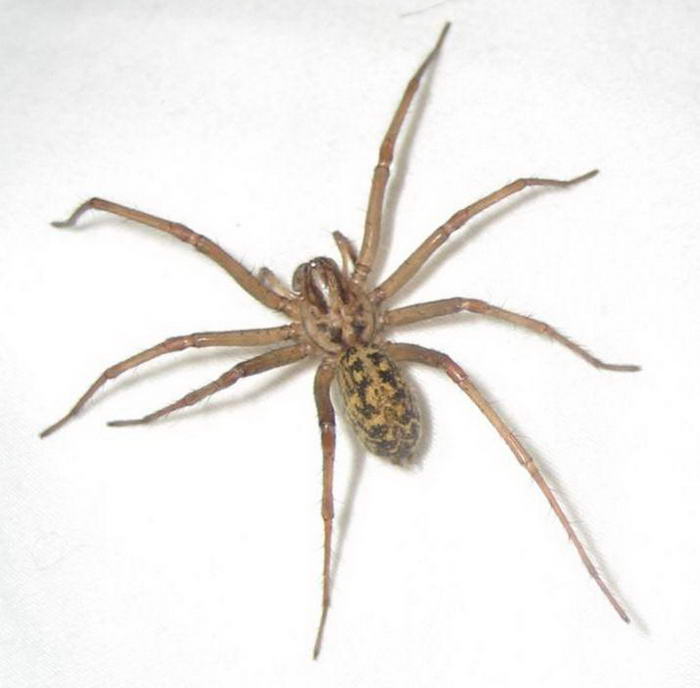 The Hobo Spider is the first name on our list and was originally found mainly in Europe. Recently though, more have been seen in North America which suggests they may be on the increase there now. Known also as the ‘aggressive common house spider’, it can give a nasty bite and the venom in its fangs means they can take weeks to heal.
While not life-endangering, it can still be quite painful if you do get bitten! Another reason this makes it onto the list is that it is quite aggressive for a spider. While most species will hide from humans, this will actively react if it feels threatened. This and the fact they like to live in houses makes them quite a nuisance as you are more likely to come across them. 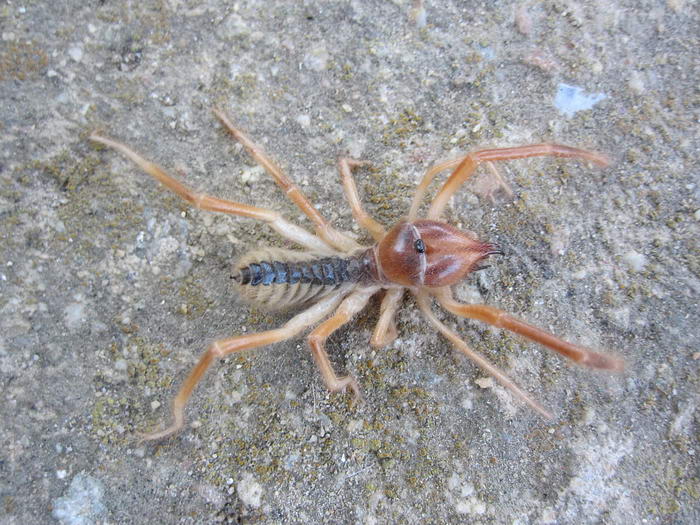 As the name would suggest, this is a spider found in North Africa and lives in the desert. It stays out of the burning hot sun by burrowing into the sand to keep cool. Although this is not venomous as such, it can give a very painful bite and run at speeds of up to 10mph! The appearance is the main thing that causes humans to fear it so much though.
One of the biggest and most fierce looking spiders around, it can grow up to 6 inches long with its fearsome jaws measuring up to half that length! The bite they can give along with the size they grow and the ferocity of their looks makes them one spider that is best avoided. 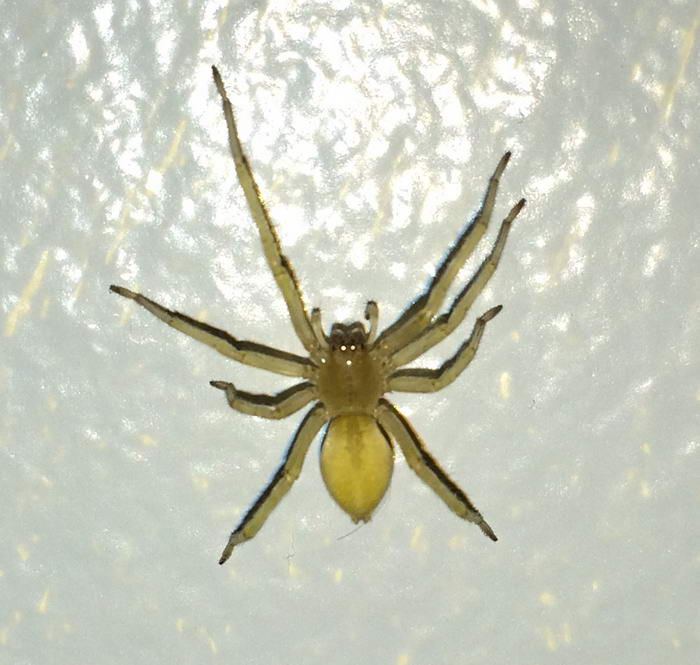 This species of arachnoid is thought to be responsible for a lot of spider bites that occur worldwide. Found in places such as Australia and Canada, the poison it releases when biting is a cytoxin. This gives an initial sharp pain upon biting and then causes the affected area to swell and blister.
Pale yellow or green in colour, they are quite hard to spot due to this and their small size of around ¼ of an inch. If you do see one, it is best to leave well alone as the above bite is no joke if you are unlucky enough to suffer it. 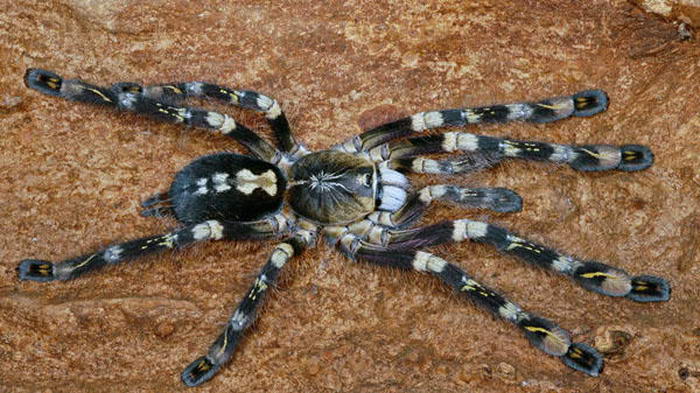 If there is one animal in this area that people really are afraid of it is the tarantula! Although not strictly a spider, it is close enough to make it onto our list and this one has a particularly potent bite. If you do get chomped on by this fella then you will be jumping around like the old Spanish dance the tarantula is named after!
The venom this creature carries causes excruciating pain in the affected area as well as muscle cramps and possibly chest pains. While no recorded deaths can be found, there are many cases of people needing hospital treatment after being bitten by this tarantula. This animal really is as nasty as it looks! 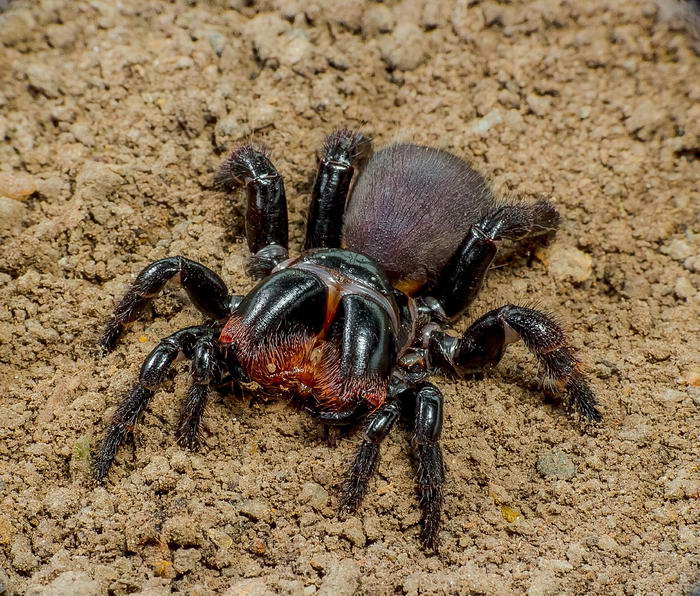 Mouse Spider – By Robertwhyteus (Own work) [CC BY 4.0], via Wikimedia Commons

This is one mean looking spider! Named for the furry abdomens they have rather them being all cute and cuddly. Related to the Sydney Funnel Web further up on our list, this has every bit as lethal venom in its fangs. The reason it is lower down is that often it will give dry bites to victims. That is although it may bite, it will not inject the dangerous venom.
This spider is also not as aggressive as others higher on our list and usually will only bite or attack if it feels threatened. It is quite easy to spot with its huge jaws and red colouring on the top so if one is around, you should spot it easy enough to avoid. 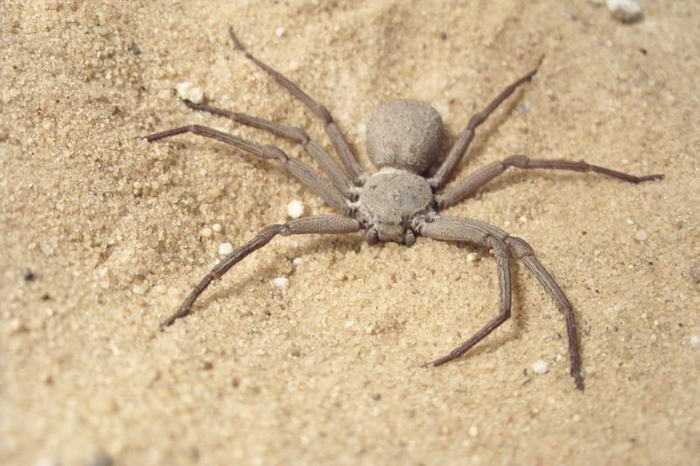 Living in the deserts of Southern Africa, this spider likes to spend its time hidden in the sand. This is not only to keep out of the boiling hot sun although this is one important consideration for it. The main purpose of hiding in the sand is to pounce on prey as it goes past for food! Once it does, it injects its powerful venom into the animal for fast acting results. Tests have shown that a rabbit can die in as little as 5 hours from a bite!
The reason behind this is that the venom is both necrotic and haemolytic. This causes the blood to both run freely rather than clot as well as destroying the flesh around the bite. In the end, this leads to fatal blood loss from a wound that just won’t heal. Although there haven’t been many recorded instances of humans being fatally wounded, they are certainly dangerous to us. 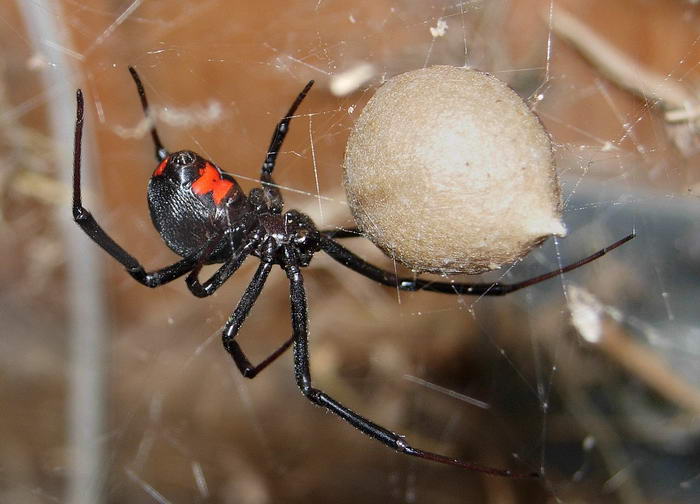 Black Widow Spider – By Chuck Evans(mcevan)”. (Own work) [CC BY 2.5], via Wikimedia Commons

As Iggy Azalea said “Like a black widow baby”. This surely is the most widely known spider on the planet and is infamous for being deadly. For once their reputation is deserved! Usually found with a jet-black abdomen, this has powerful venom and is found mainly in Australia.
Containing the most potent venom of all spiders but one, this only comes in at 4th because it delivers less of it when biting. The poison it dos inject is plenty painful enough though! The toxins contained cause a wide range of issues from burning pain, abdominal cramps and nausea to name a few. Particularly dangerous for the very young or old, they are one tough customer. 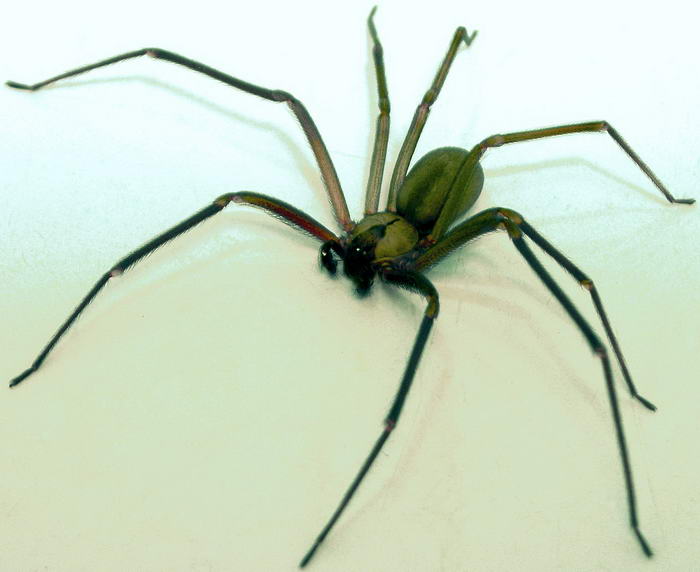 Found in warm climates throughout the globe, this spider is quite shy as the name suggests. What makes it rank so high though is the effect its venom has if it does bite you. The Chilean Recluse is thought to be the worst although in truth all have more or less the same potency. They can also be referred to as Violin Spiders or Fiddlebacks.
As with a lot of other spider venom, the effect their bite has is necrotic meaning it destroys tissue and flesh. While some cases can be mild, there are instances where the effect of the bite was so bad people had to have arms or legs amputated! The main issue with this spider is that there is no effective cure for its bite or the side-effects hence significant problems for some victims. 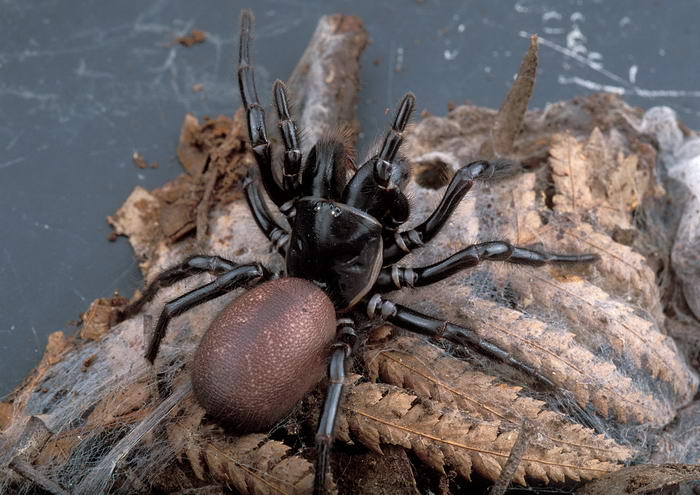 This is one bad hombre so thank the lord that an effective anti-venom was discovered in 1981! The main reason this guy is so tough is that it is highly aggressive to humans. If it senses danger, it will charge in delivering multiple bites rather than run away. Possessing huge, needle sharp fangs bigger than some snakes, the multiple bites mean lots of venom is injected into a victim by the time it is finished.
Another nasty trick this guy uses in a fight is that it will cling onto its victim so as to deliver more attacks. Able to bite through things like shoe leather, this really is one animal to avoid! Interestingly for spiders, the male is the more dangerous gender here as it has more venom inside it. The venom itself is a super-powerful neurotoxin which can cause fatal results. 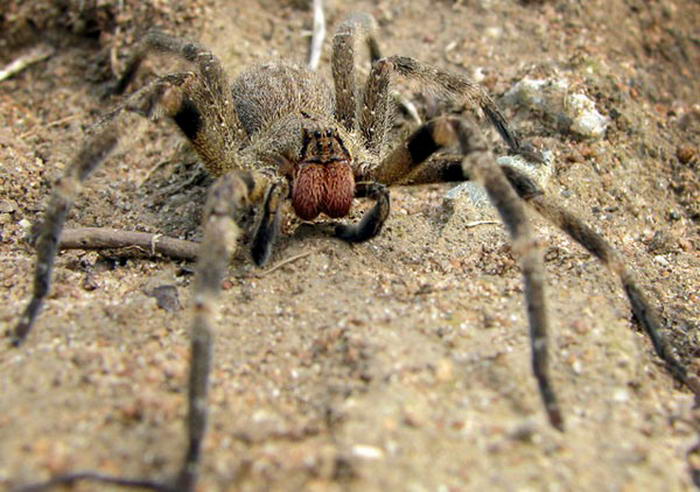 This spiders name is developed from the Greek word for ‘Murderess’ and that tells pretty much the whole story! It certainly lives up to that name and is considered the deadliest spider on the planet to date. With a neurotoxic poison that is 20 times deadlier than a Black Widow’s, this can easily kill you if you don’t get the anti-venom in time.
Effects of a bite include loss of muscle control that eventually will lead you to stop breathing. The other really nasty thing about this spider’s bite is the terrible pain you will feel for hours as you slowly die. What makes them particularly dangerous in terms of contact with humans is their behaviour. As the name suggests, they like to travel and wander about. This can see them turn up in unlikely places where humans can be attacked by surprise.

As you can see, some people are right to be afraid of spiders when they are as dangerous as these little fellas! Luckily, the chances of coming across them are pretty slim so no need to panic just yet. If you do see one though, it is wise to steer well clear as one bite from their fangs could be very bad news for you indeed!