Shervin Lainez has been photographing musicians since 2007. Born in the suburbs of DC, he moved to Brooklyn in 2009 in search of inspiring subjects and most of all the chance to work with some of his favorite artists.
New York plays a central role in his artistic pursuits; mainly serving as the backdrop of his vivid portraits. Some may see it as stubborn that Shervin exclusively shoots musicians, but the focus of his work has always been entirely based in collaborating with likeminded creatives.
As a child, Shervin became obsessed with music iconography and the visual presentation of popular entertainers. A product of the early 80’s there was a tidal wave of images, sounds, ideas and concepts related to music on TV everyday. 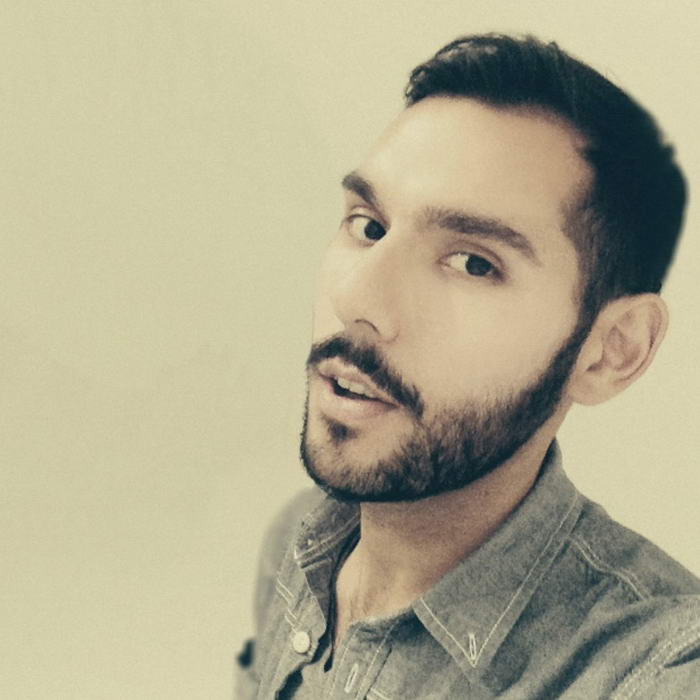 Shervin attached to these ideas and set a goal in his late teens to not only learn about as much music as he could, but also to contribute to the already vast pool of imagery used in music.
Focusing mainly on independent musicians, Shervin finds the most satisfaction in an intimate exchange between those who he respects. In early 2010, Shervin began working on album covers for various NYC bands culminating in his most published album cover; Regina Spektor’s ‘What We Saw From The Cheap Seats’
in 2012. Since then Shervin has been on a feverish pace of documenting New York’s music scene with promotional photos, tour posters, single covers and most recently music video work. Shervin is one of many photographers capturing the spirit and energy of new york musicians and will seemingly expand his portfolio in the years to come.

Check out 10 Most Successful Portraits of Nyc Musicians by Shervin… 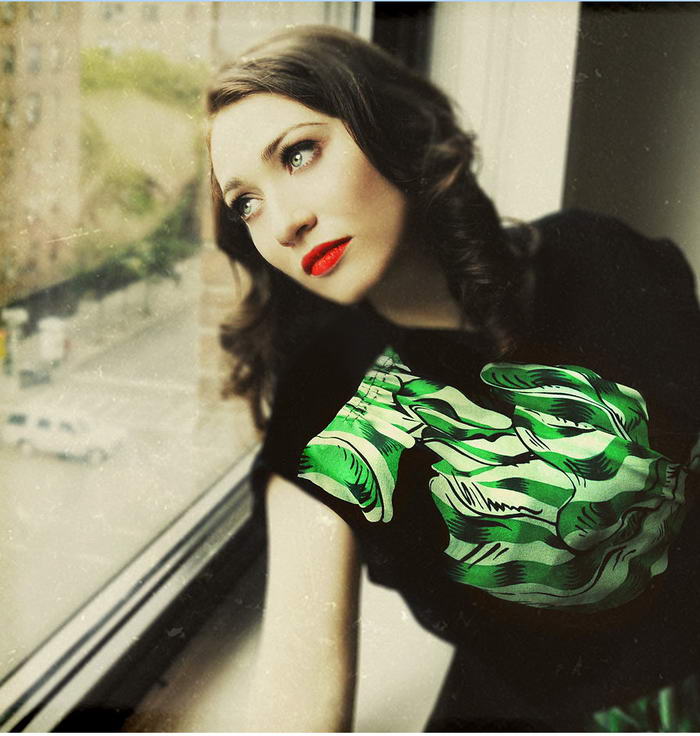 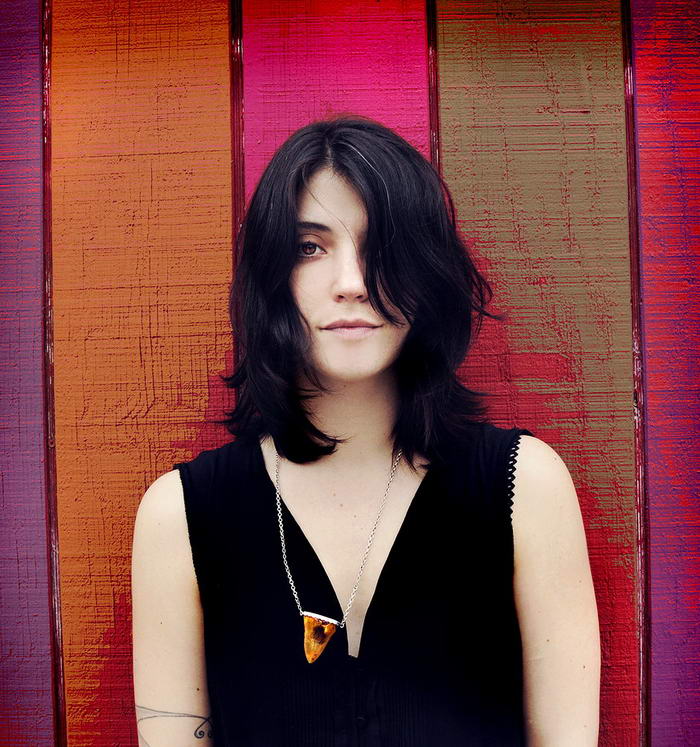 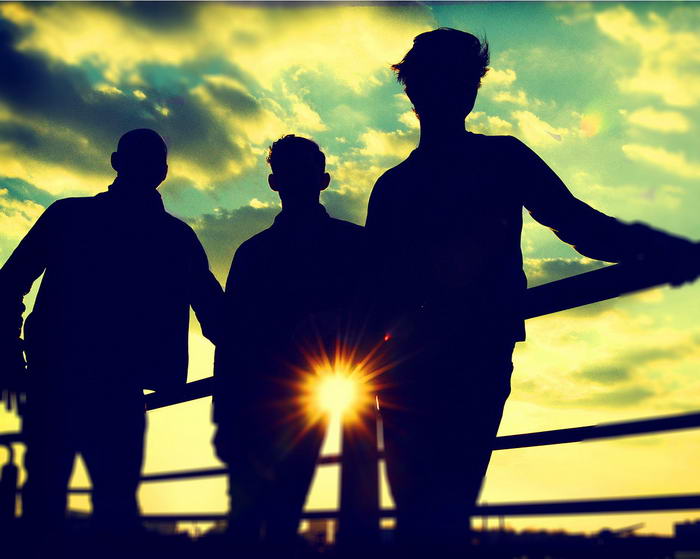 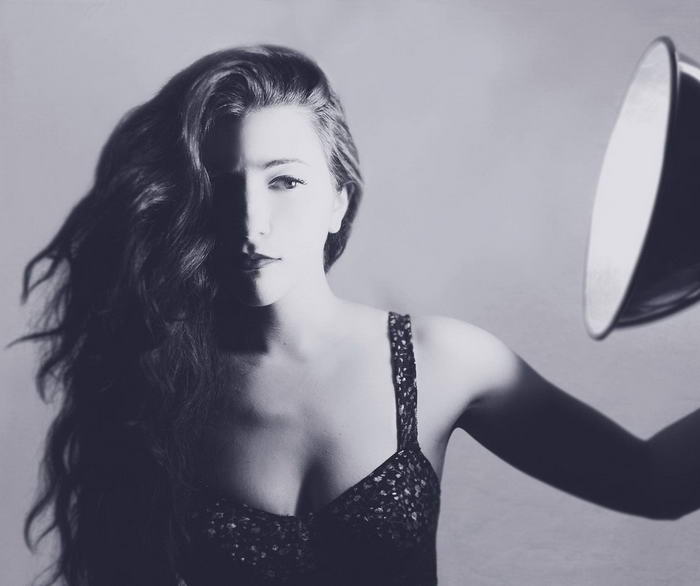 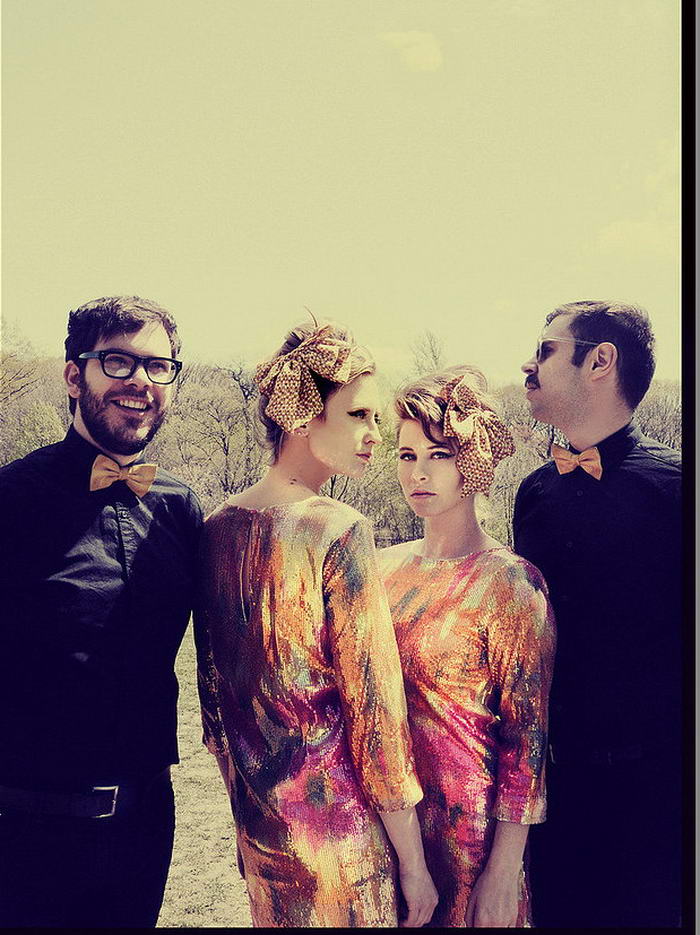 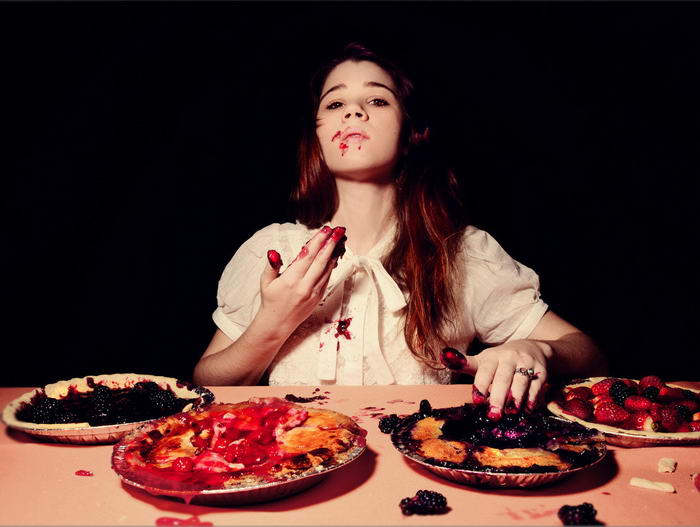 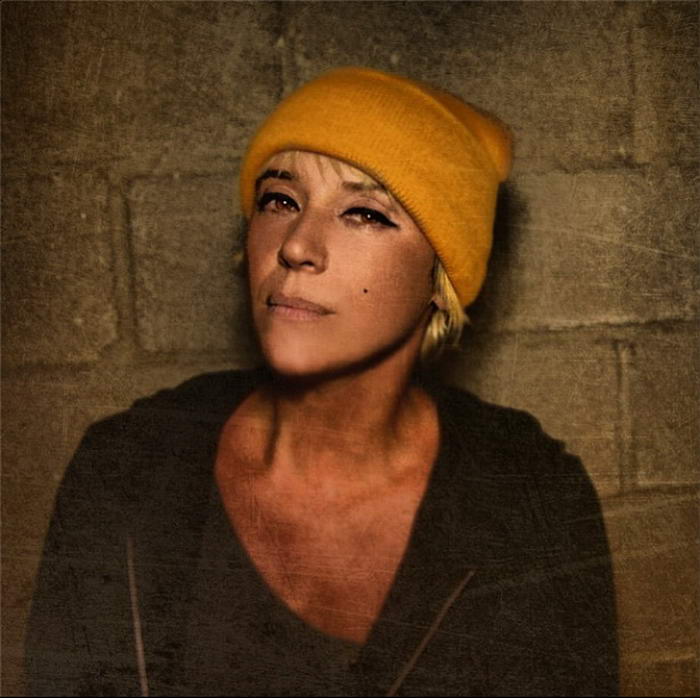 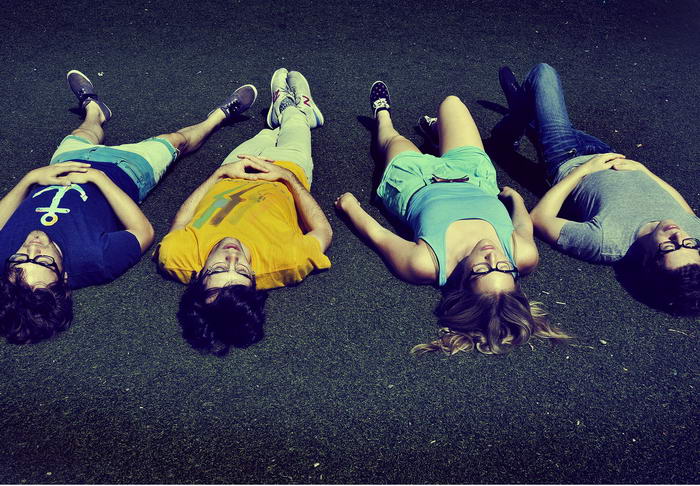 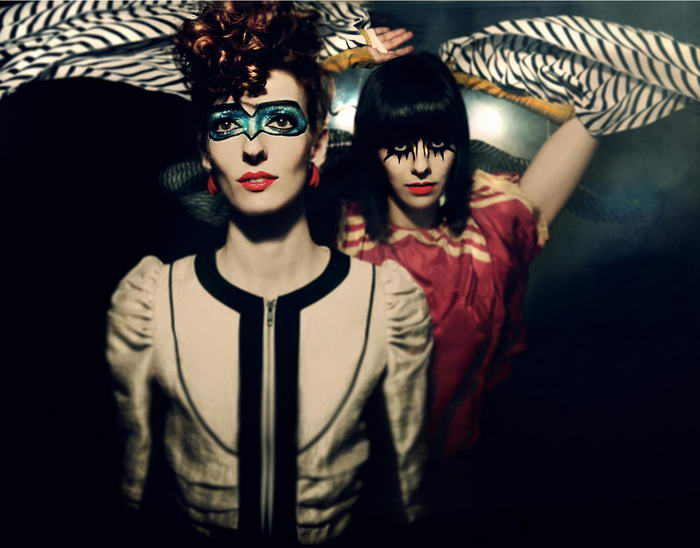 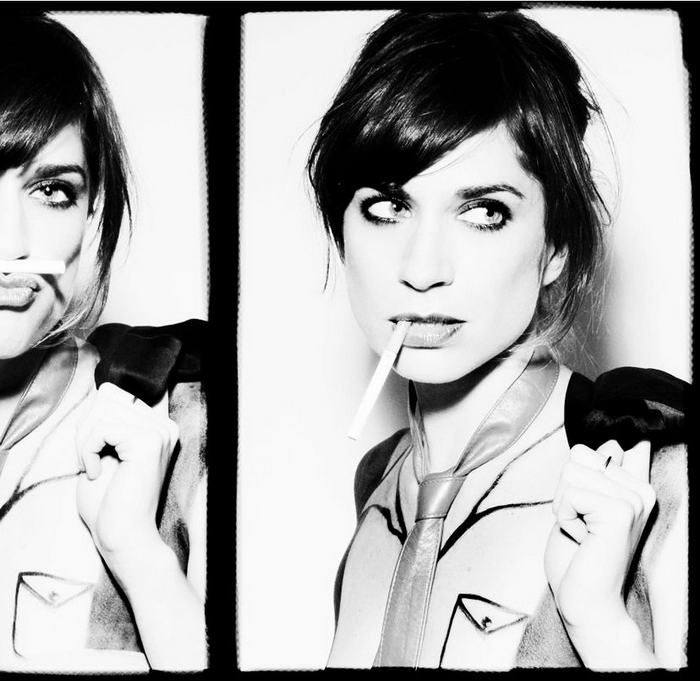